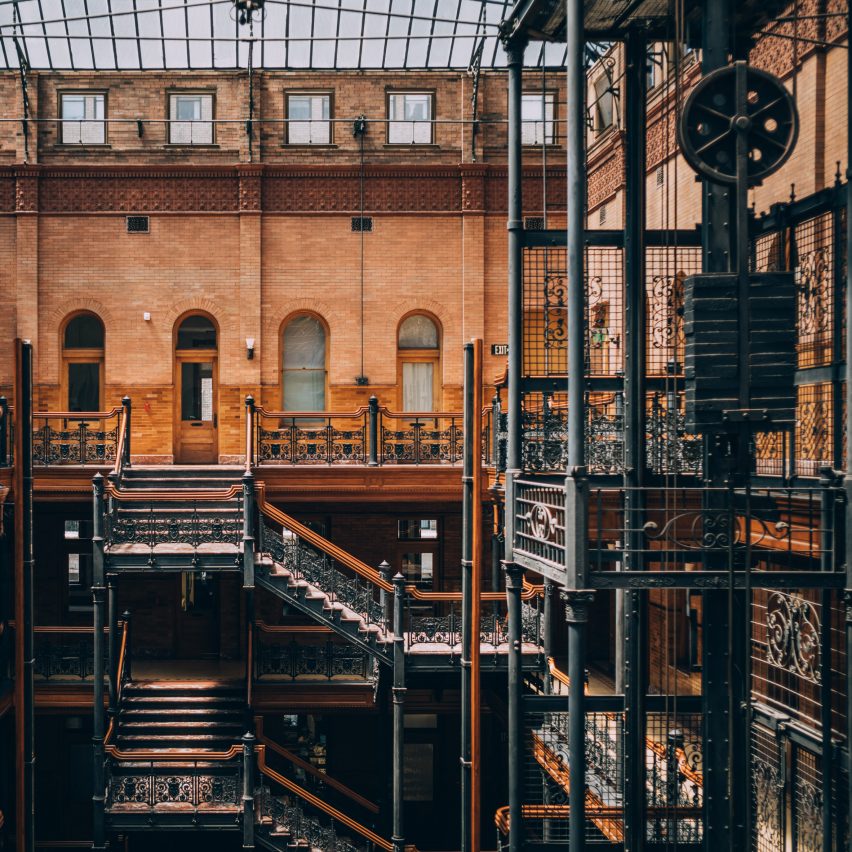 This month Neuehouse will open a new workspace within the city’s iconic Bradbury Building. It will have collaborative creative spaces and private studios, with an atrium and cocktail bar that will play host to a programme of workshops, Q&As and talks.

This programme is being kicked off with the LA Futures conversations series. Over the course of three salon-style conversations the series will explore the role of architecture and technology in the development of the city, and ask why we must look to the past to create a vision for the future. 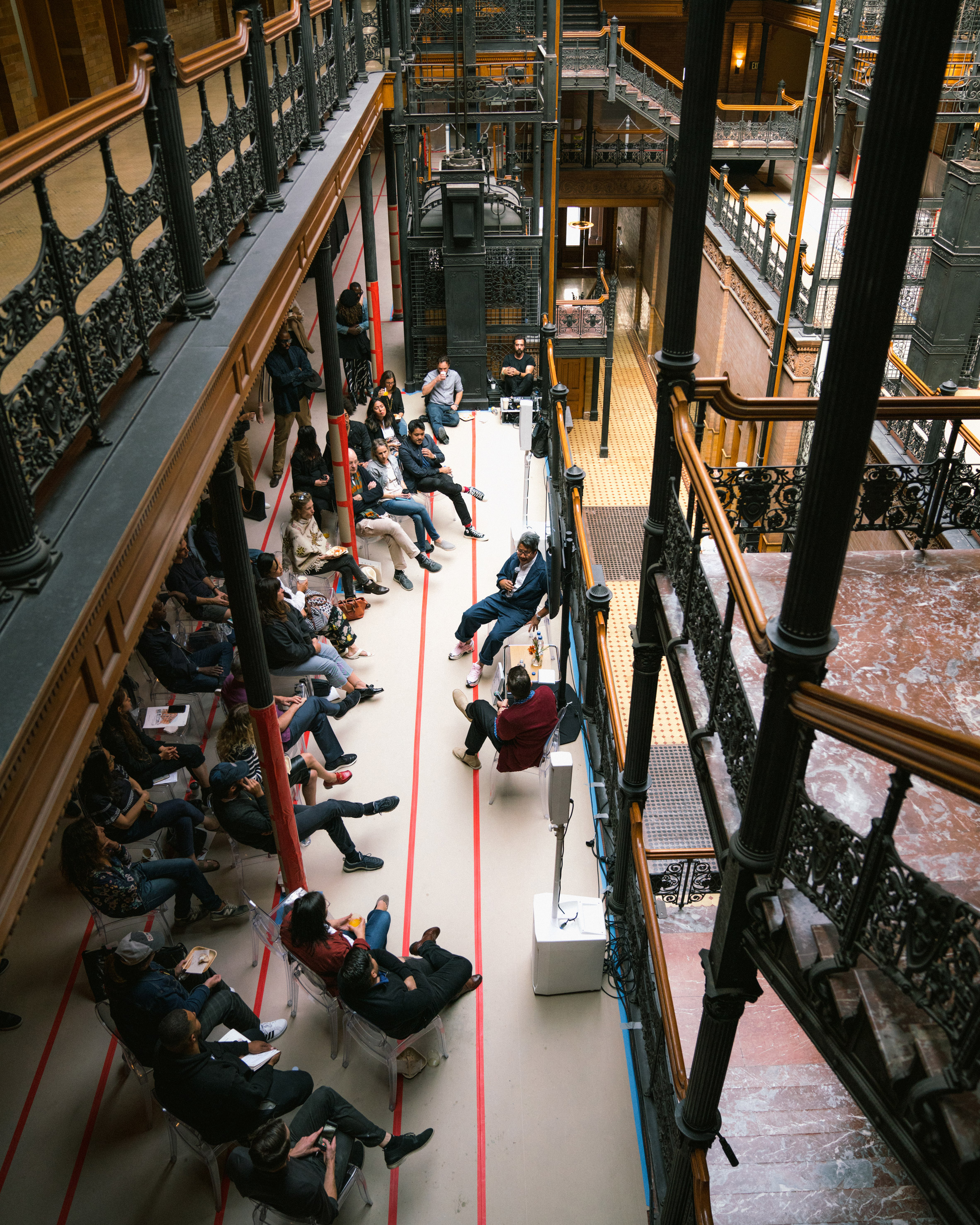 The first conversation, which took place at the start of December, saw Kulapat Yantrasast, the director of architecture firm wHY, speak to MacArthur Fellow and University of Southern California professor Josh Kun about the significance of the Bradbury Building.

The Bradbury building is one of LA’s oldest landmarked building, with an unassuming red brick facade that gives way to a bright central atrium with circular stairwells and wrought iron elevators. 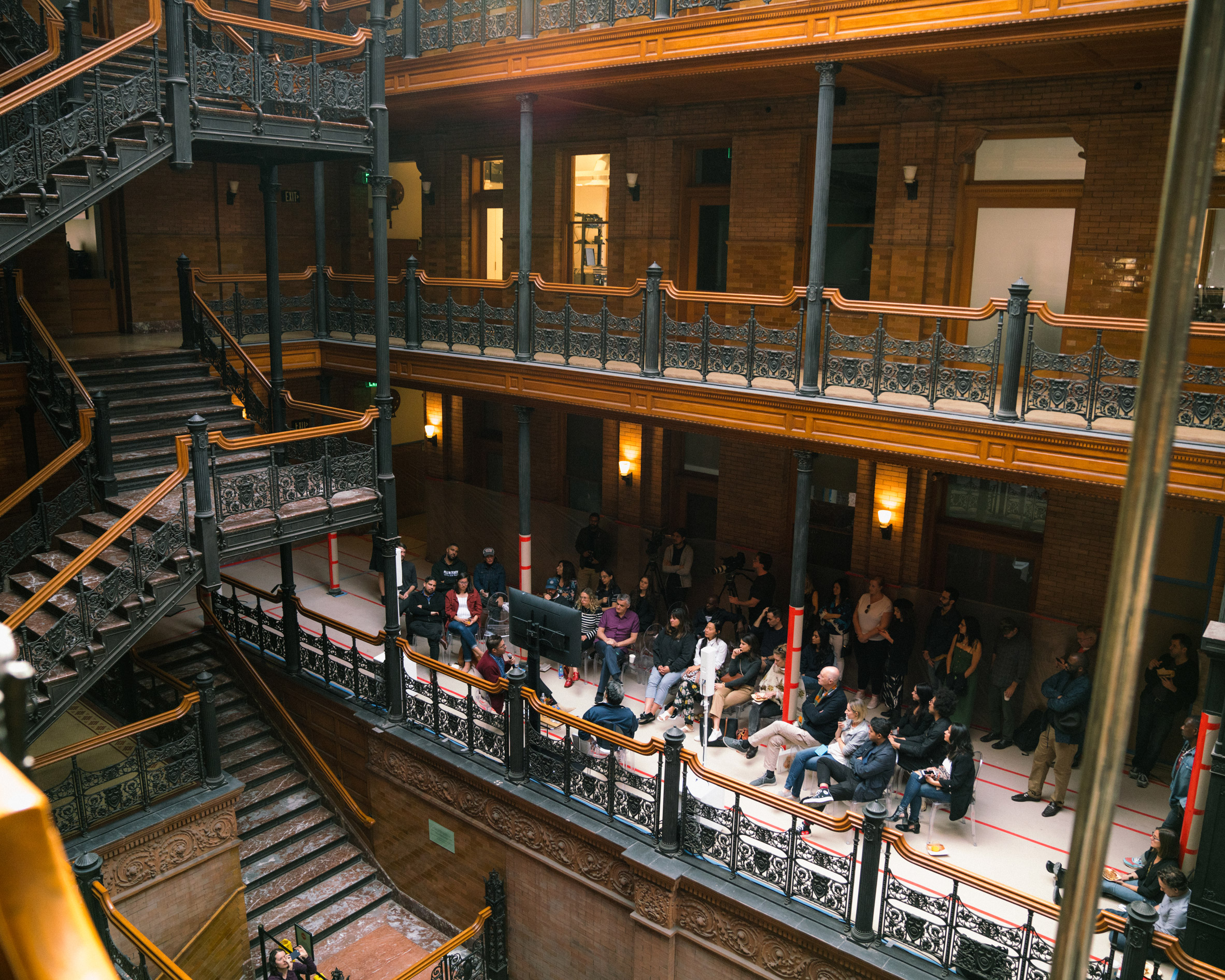 Since it opened in 1893, its distinctive, art nouveau features have graced more than 83 films and TV shows, most notably Citizen Kane, Chinatown and the original Blade Runner.

In their conversation, Yantrasast and Kun discussed how buildings of such historical and cultural importance are able to serve as a source of inspiration and connection for the local community. 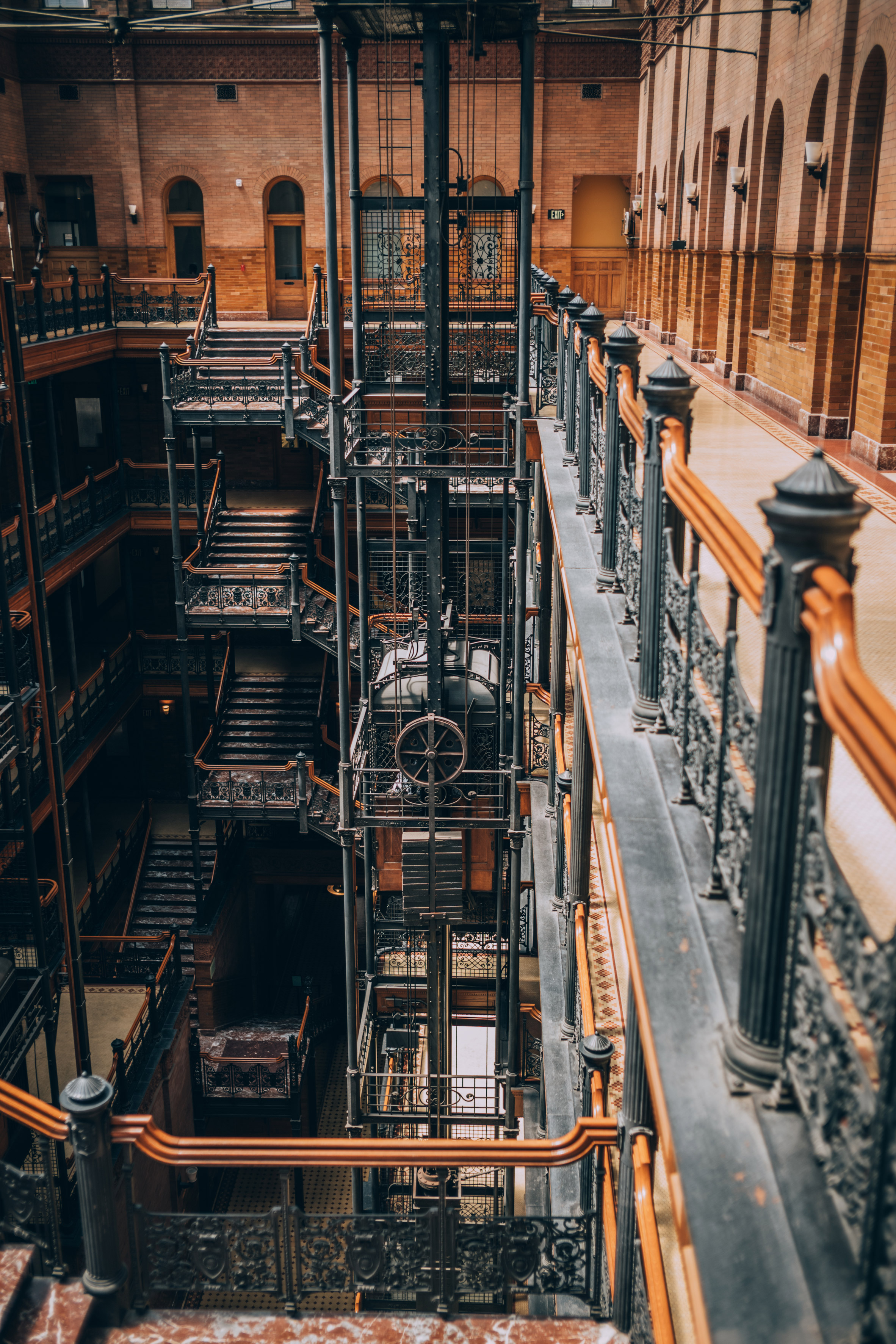 “Residents of cities need places to come together, places that function as fertile ground for ideas, information, emotions that are going to transcend the walls of the building themselves,” said Yantrasast.

“Design has become a way of rethinking the lived world – with buildings as just one part of the flow of energy and the flow of ideas that connect individuals to companies, to independent practices, to art makers and community activists.”

The talk with Yantrasast will be followed up with a series of discussions with other creative thought-leaders from the local LA community, including Liam Young and Nicholas Berggruen.

“We believe the shape, heritage and story of our environment impacts the way we work and live,” explained NeueHouse’s CEO Josh Watt.

In the Bradbury Building, this ethos manifests itself in the preservation of original design elements like exposed brick, wood rafters and fireplaces, contrasted with soft, feminine touches in the form of plush upholstery and warm, muted colours.