A 1960s Midtown Manhattan skyscraper by architecture firm SOM will become the largest building ever to be deliberately destroyed, when it is knocked down in favour of a new tower that will soar 150 metres taller.

The 270 Park Avenue high-rise is the headquarters of American bank JPMorgan Chase, which announced last week that it plans to raze the Skidmore, Owings & Merrill (SOM) skyscraper and build a replacement to accommodate a bigger workforce.

Demolition of the 215-metre-high building, known as the JPMorgan Chase Tower, will take place over the next year. It will be the world’s tallest and largest building to be pulled down intentionally.

Due to complete in 2024, its successor will rise 18 storeys higher – creating extra office space for 9,000 employees, in addition to the 6,000 currently working in the headquarters.

270 Park Avenue is an example of the International Style – a prolific branch of the modernist architecture movement that first emerged in Europe in the 1920s. Well-known examples include Ludwig Mies van der Rohe’s 38-storey Seagram Building, which was built in 1958 just four blocks away from SOM’s tower.

Natalie de Blois, one of the few leading female architects at the time, designed 270 Park Avenue in the footsteps the Seagram Building – using similar features like a steel construction covered in glass, and columns to lift up the ground floor.

Located above railroad tracks from Grand Central Terminal, it was originally built for Union Carbide Corporation, before it was occupied by Manufacturers Hanover Trust and Chemical Bank Built, and then JPMorgan Chase. It was last renovated in 2012, which improved its eco-friendly design features to platinum level Leadership in Energy and Environmental Design (LEED).

New York City mayor Bill de Blasio revealed the bank’s plans as the first development in East Midtown to follow the area’s new zoning legislation. The initiative was launched last year to encourage the construction of modern skyscrapers in the area surrounding Grand Central Station, as a way to promote it as a business district.

But the plans to bulldoze the modernist skyscraper have sparked upset with figures in the architecture and design community, who are protesting the decision and calling into question the city’s regard for buildings of architectural significance.

Taking to Twitter, architecture critic Paul Goldberger said he was “speechless” at the plans for one of Park Avenue’s “greatest buildings” – a rhetoric that was also echoed by fellow critic Justin Davidson.

“To demolish one of the peaks of modernist architecture in the name of modernity is obscene, a sign that you consider your city disposable,” Davidson said. 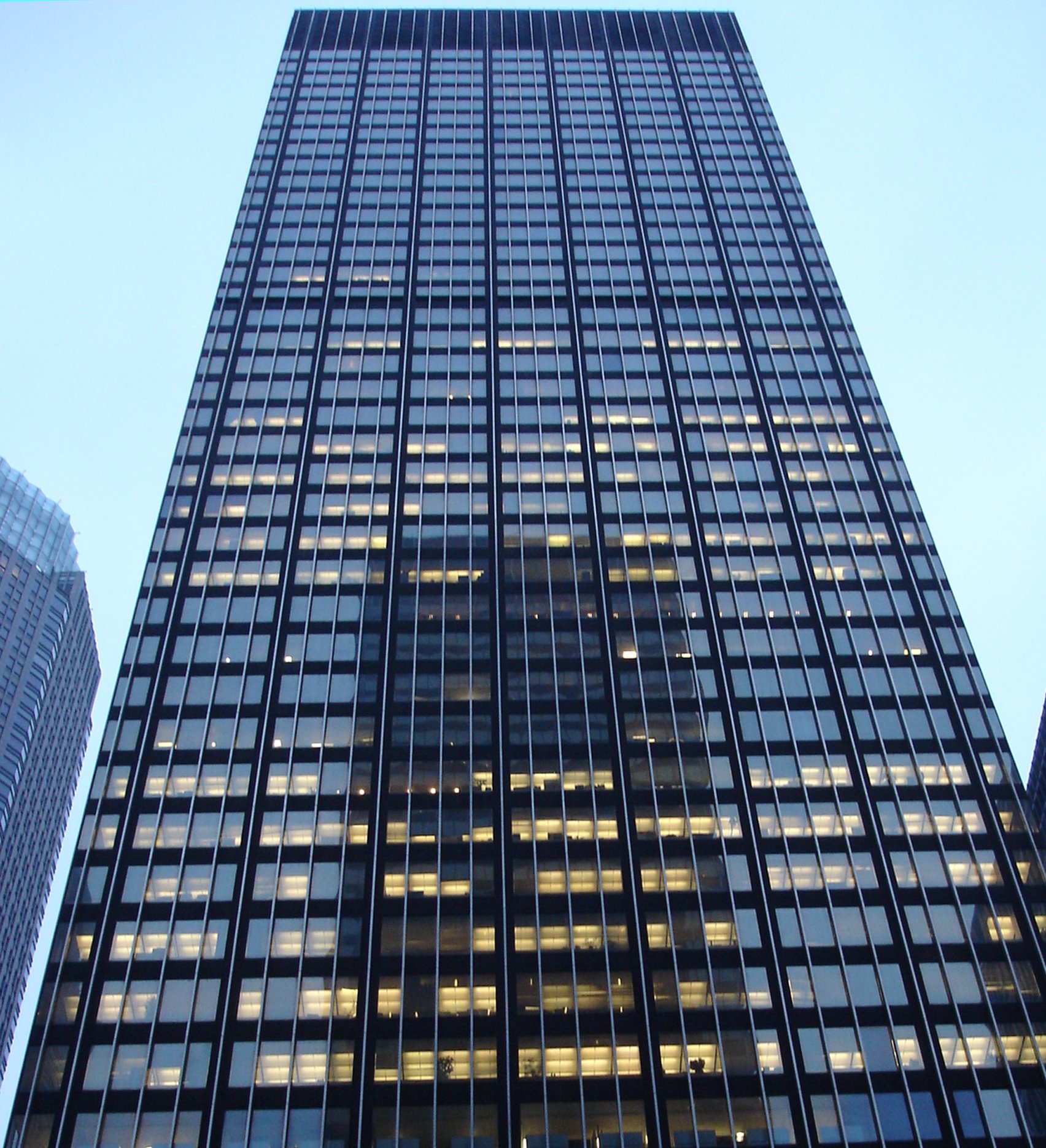 It has built an impressive portfolio worldwide of works in New York City, with recent projects including the One World Trade Center skyscraper and a hotel tower that overlooks MoMA’s sculpture garden.