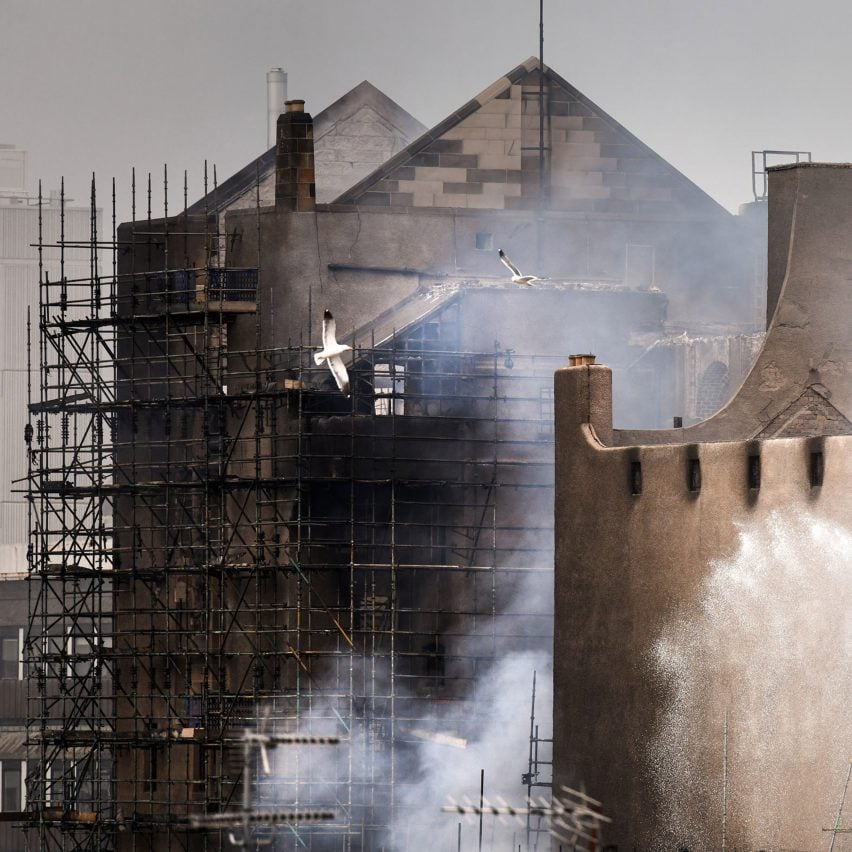 An inquiry into the cause of the fire that destroyed the Glasgow School of Art’s Charles Rennie Mackintosh-designed building in 2018 has failed to reach a conclusion due to insufficient evidence. Carried out by the Scottish Fire and Rescue Service (SFRS) over three years, the report issued yesterday records the exact cause of the fire

The post Investigation into Glasgow School of Art fire fails to find “definitive cause” appeared first on Dezeen. 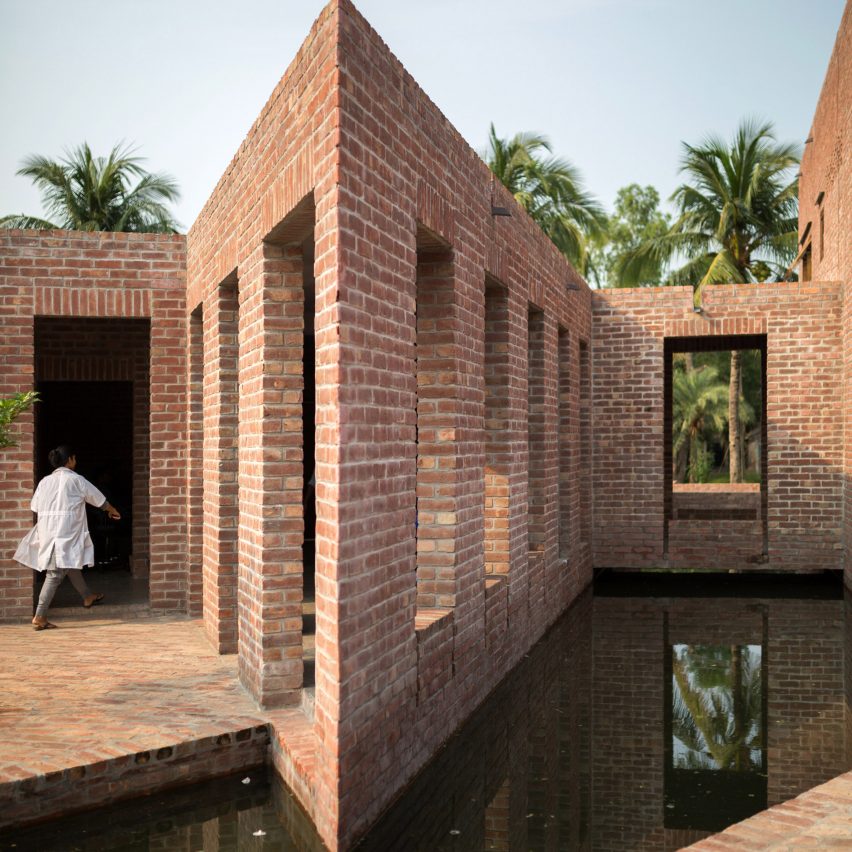 The Friendship Hospital in Bangladesh by local architecture studio Kashef Chowdhury/URBANA has been awarded the RIBA International Prize 2021. The hospital is the latest winner of the RIBA International Prize, which is awarded biennially to a project “that demonstrates design excellence and social impact”. The Friendship Hospital is a low-cost and remote medical institution in Bengal, southwest 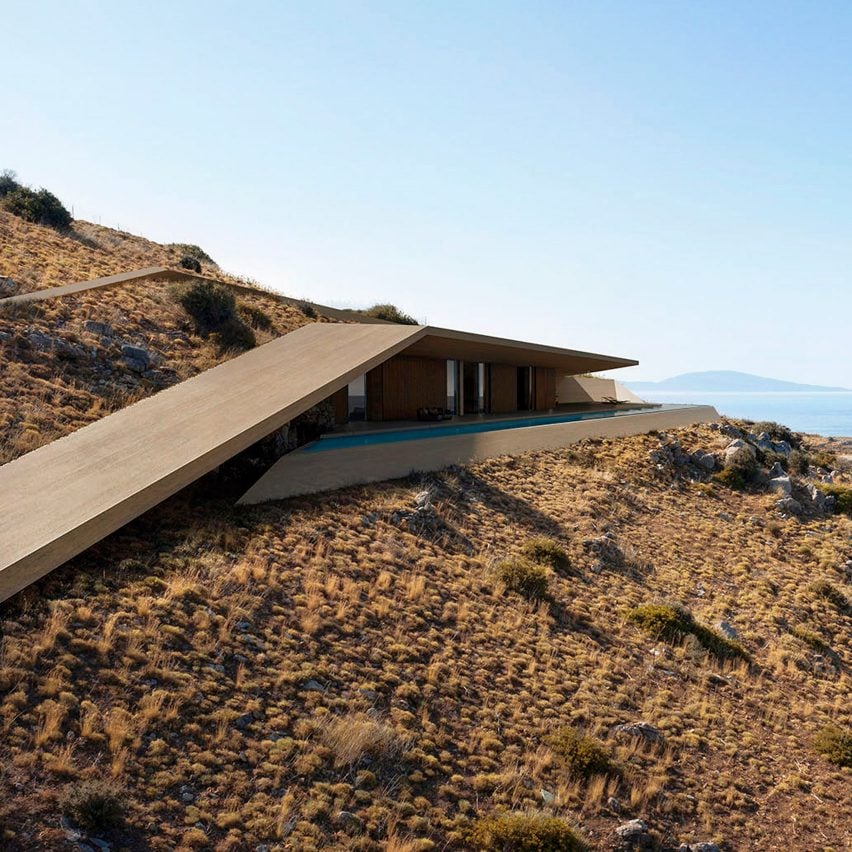 Greek studio KRAK Architects has conceptualised an angular underground house on the south coast of Crete with semi-open living spaces and an infinity pool that looks out to the Libyan sea. Described by KRAK Architects as a “unique leisure residence”, the conceptual house named Casa Katana was designed to form part of the coastal setting 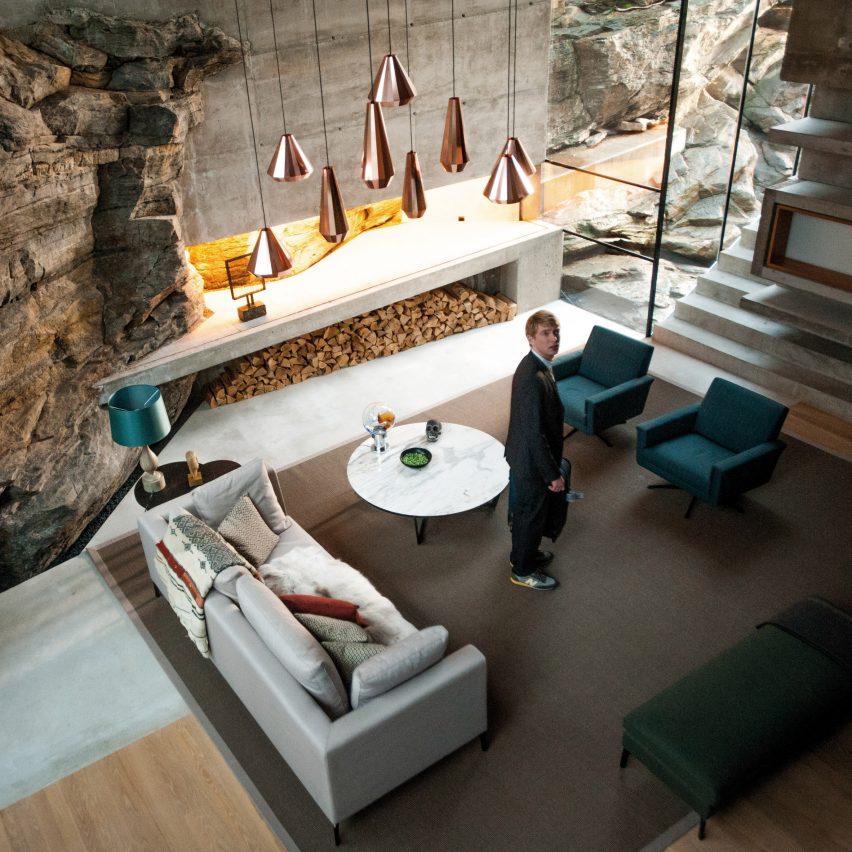 Following our interview with the set designer behind the house featured in The Girl Before, Dezeen takes a look at films and TV series in which residential architecture plays a starring role. Parasite The multi-award-winning movie Parasite takes place in the modernist home of a wealthy family in South Korea. Though it evokes a real 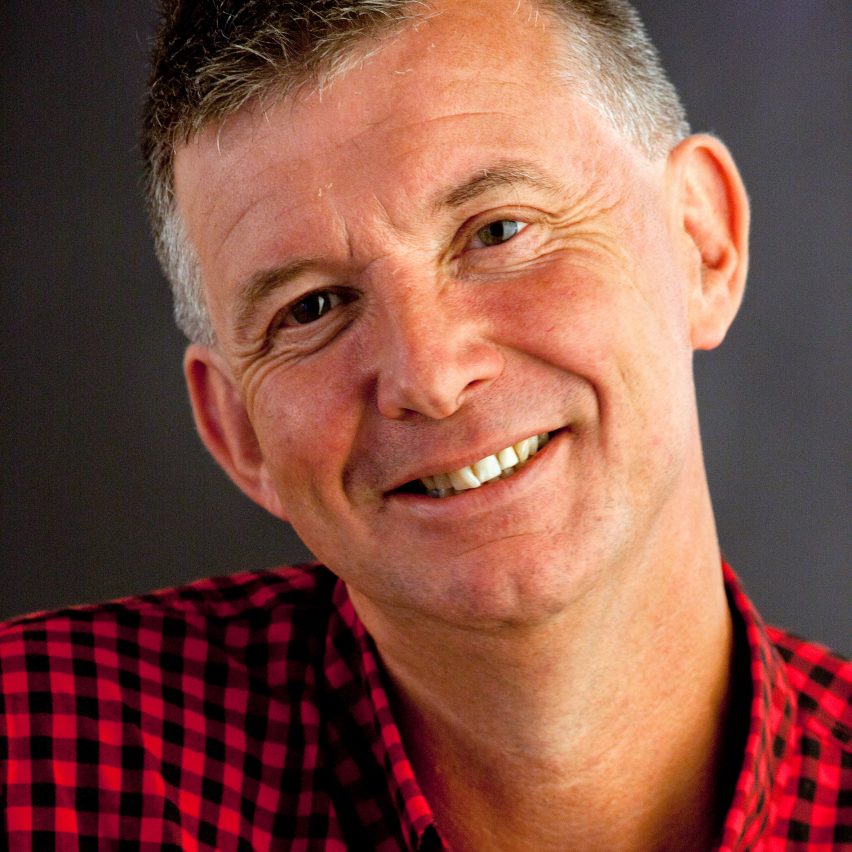 Architects should use their influence to help bring an end to London’s homelessness crisis, said housing specialist Peter Barber in an exclusive interview with Dezeen, but admits his projects are “just scratching the surface” of the problem. Barber has designed numerous homeless housing projects in London including Mount Pleasant and Spring Gardens schemes. However, he is aware that these 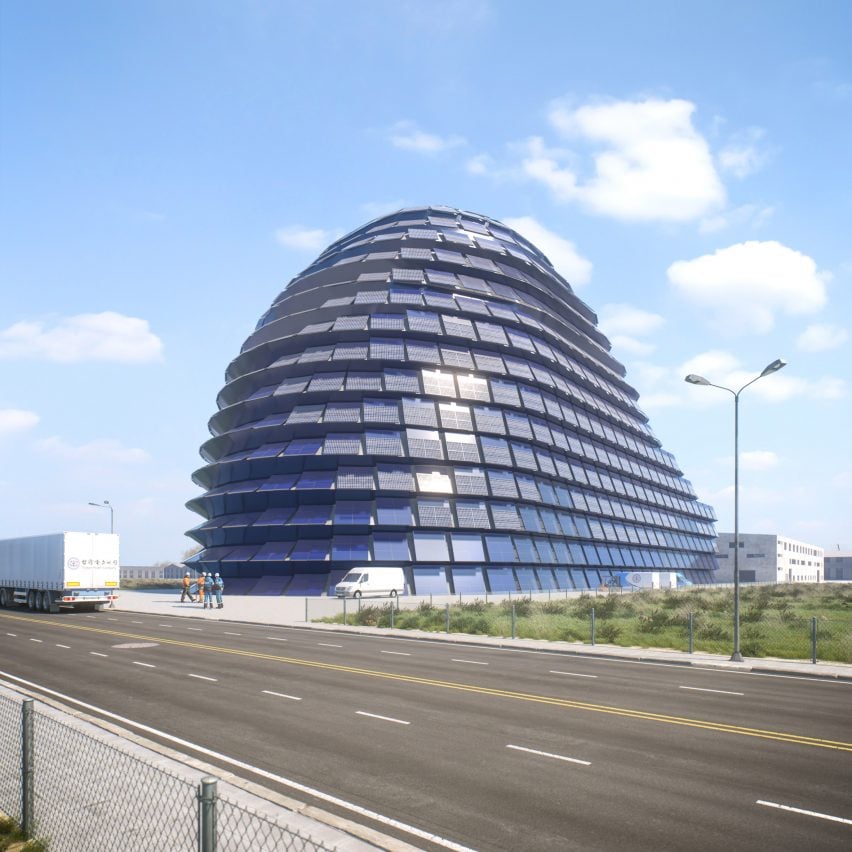 Architecture studio MVRDV has released visuals of Sun Rock, a self-sufficient office and operations facility it has designed in Taiwan for the government-owned power company Taipower. Located at the Changhua Coastal Industrial Park near Taichung, the building will be covered in angled photovoltaics and used to store and maintain sustainable energy equipment. Sun Rock will 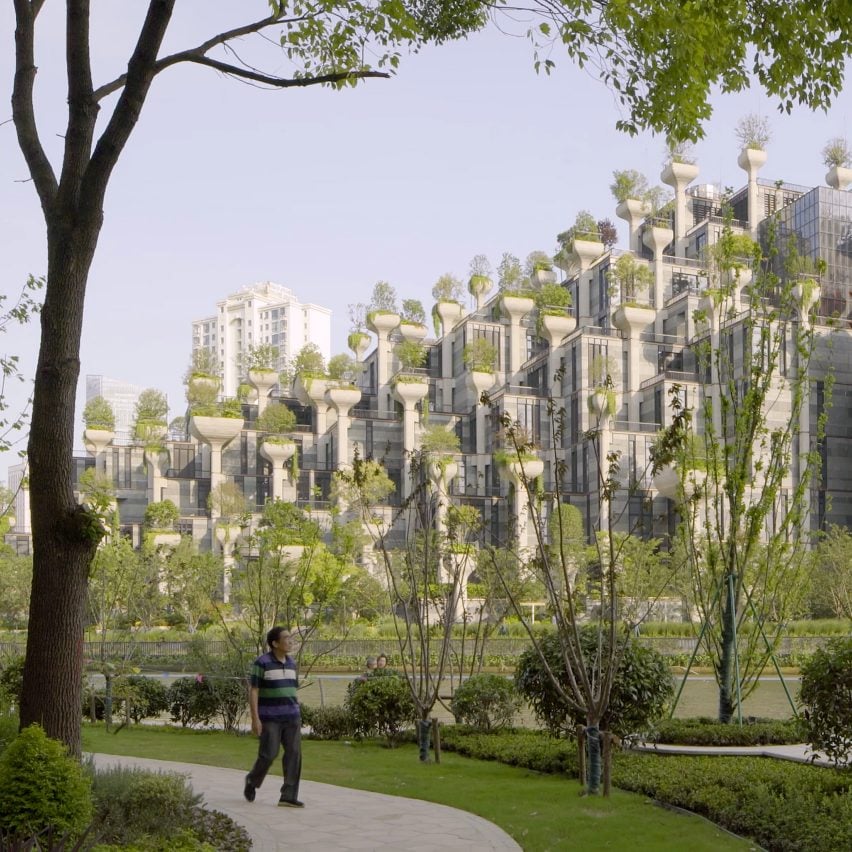 This drone video captures the exterior of 1,000 Trees, a shopping centre in China that Thomas Heatherwick’s studio designed to resemble a greenery-covered mountain. Recently opened in Shanghai, the building is covered with 1,000 structural columns that Heatherwick Studio has turned into planters for over 1,000 trees and 250,000 plants. In the video, the planters 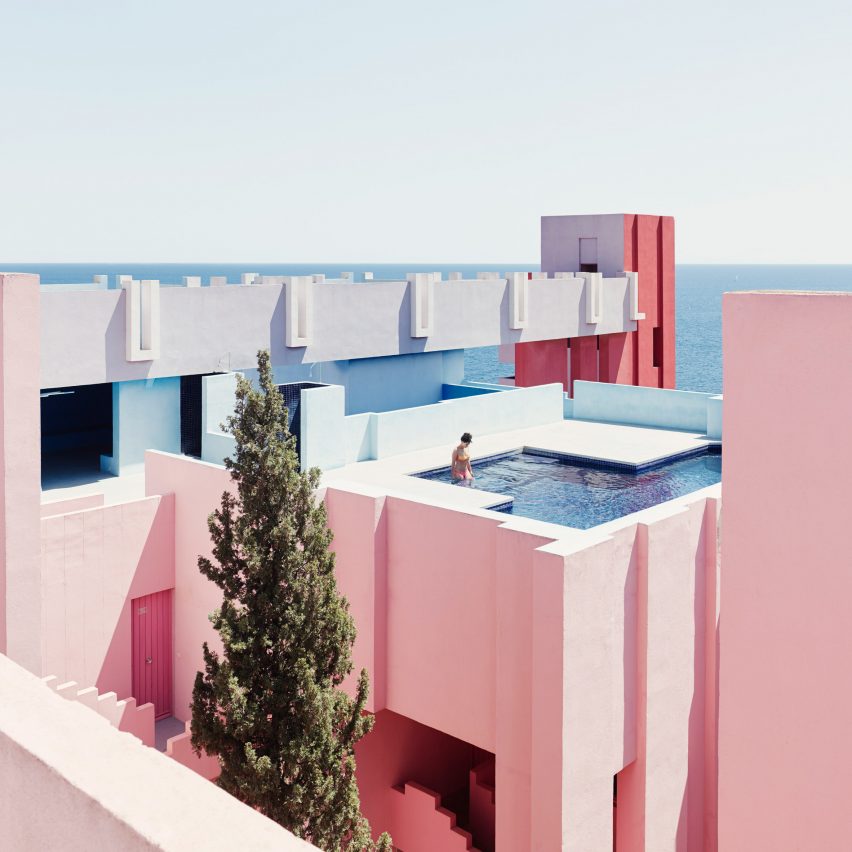 Following the news of Ricardo Bofill’s death, we’ve rounded up 10 stand-out projects created by the Spanish architect over his six-decade-long career. Bofill was the founder of Ricardo Bofill Taller de Arquitectura (RBTA), which he established in 1963. He passed away on 14 January at the age of 82. The esteemed architect was famed for 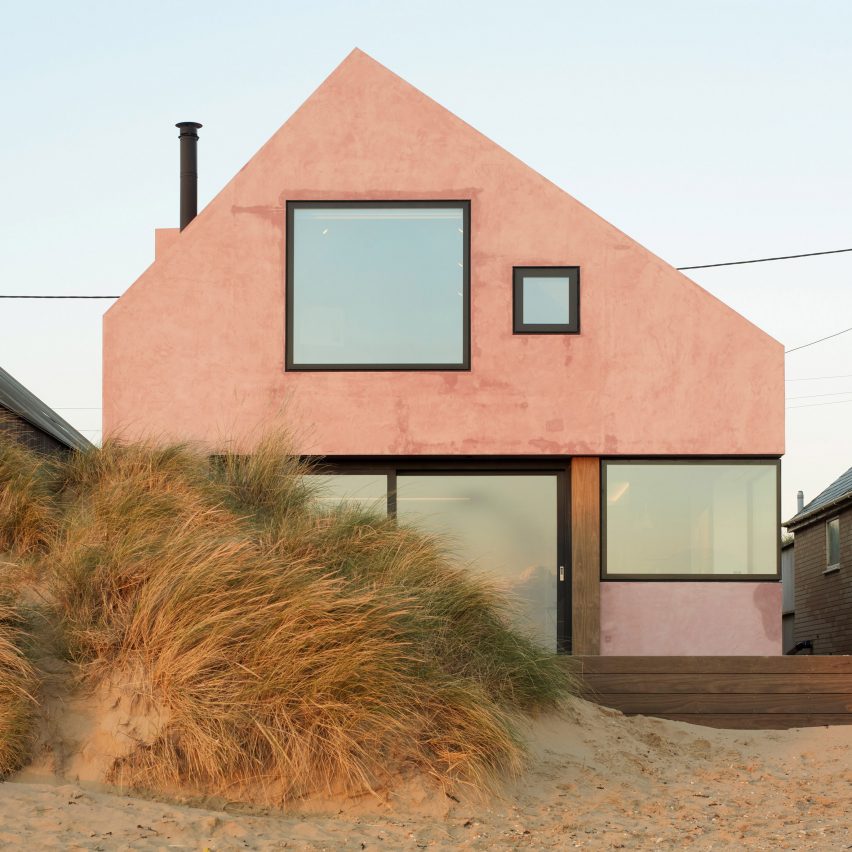 British studio RX Architects referenced Mediterranean beach houses when designing Seabreeze, a coastal holiday home in East Sussex that is covered in smooth pink concrete. Located on Camber Sands beach in England, the dwelling is designed for a couple with three children who wanted to replace a house that previously occupied the site. Provided with 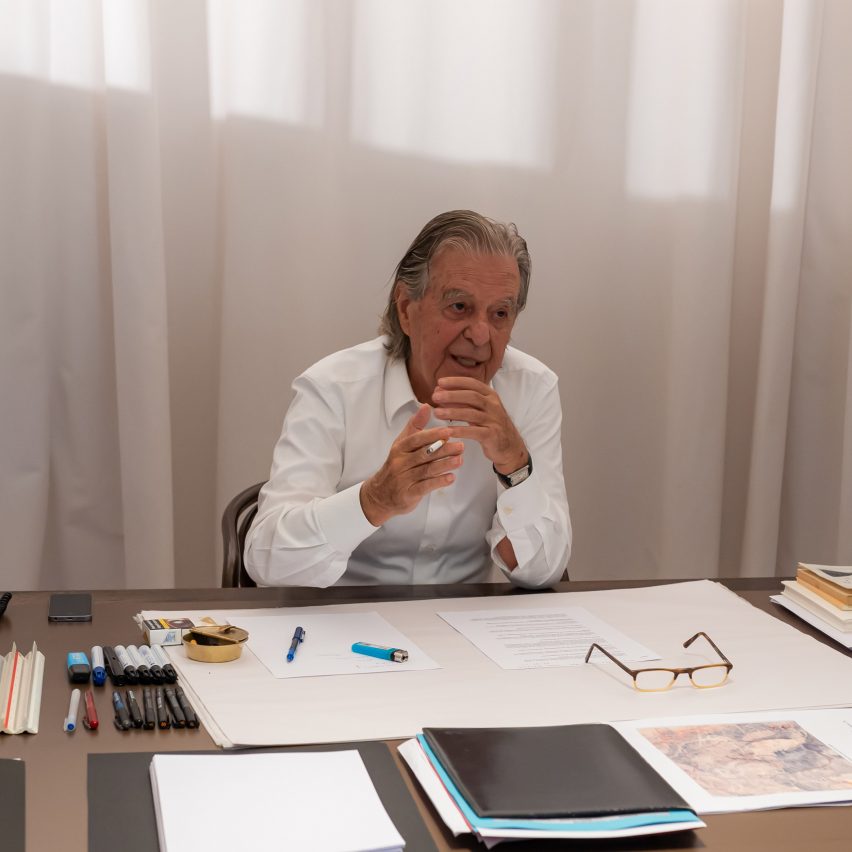 Breaking news: Ricardo Bofill, the Spanish architect behind the Walden 7 apartment building in Catalonia, has passed away at the age of 82. The news of Bofill’s death today was announced by his studio Ricardo Bofill Taller de Arquitectura (RBTA), which shared three old portraits of the architect on its Instagram. Bofill founded his studio