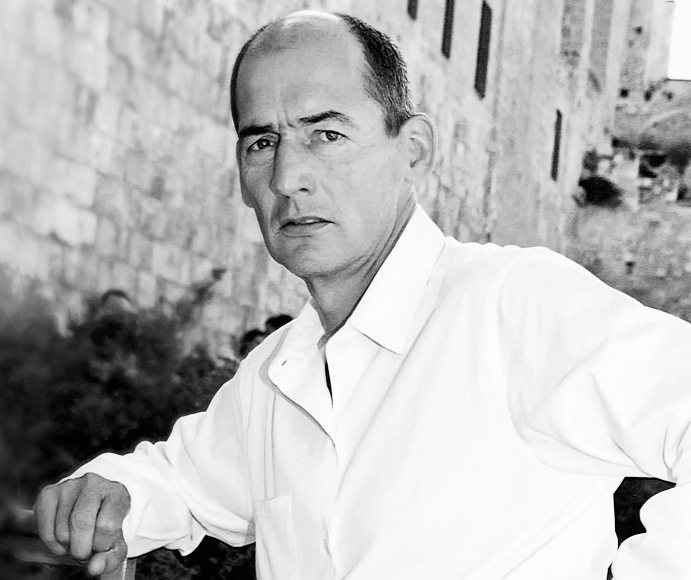 one of the country’s most significant architectural sites and draws thousands of visitors every year.
When the commission was announced, the chairman of the jury said, “Koolhaas recognizes that a
primary imperative facing the IIT campus is to create an urban intensity with a relatively low density
of population. His innovative design creates an urban condition within the campus itself. It brings the
students together not only physically, but spiritually.”
Just a year ago, the Seattle Library Board of Trustees awarded Koolhaas the commission to design a
new $156 million main library. Koolhaas was selected in a competition over 29 other firms. When asked
what the library might look like, Koolhaas replied, “We pride ourselves in having no preconceptions, but
we relish the opportunity to work on such a stable symbol of collective life.”
The main activities in Europe at the start of the new century are a planning study on the possible
relocation of the Netherlands’ main airport to an island in the North Sea, and what positive impact
such an operation could have on the identity of the country. Also in the Netherlands, the OMA is
working on a new city centre for Almere, near Amsterdam. In Portugal, he has designed a new concert
hall for Porto, European Capital of Culture in 2001. In Berlin, Koolhaas has designed the new embassy
for the Netherlands, in September 2000 the queen of the Netherlands will lay the ground brick. Today,
Koolhaas’ Rotterdam office is the creative workplace for some 85 architects and designers, housed on
the top floor of a seven story building overlooking the city center. 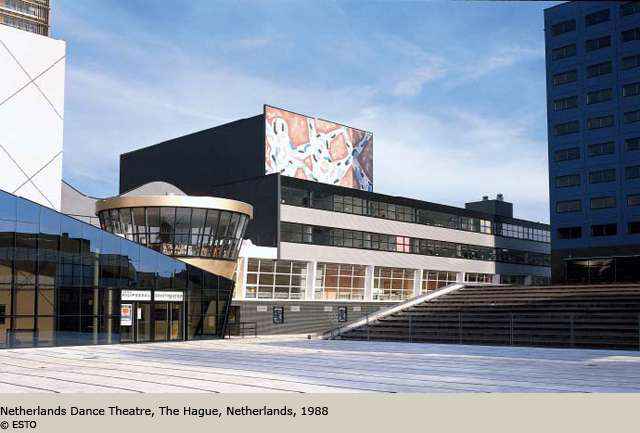 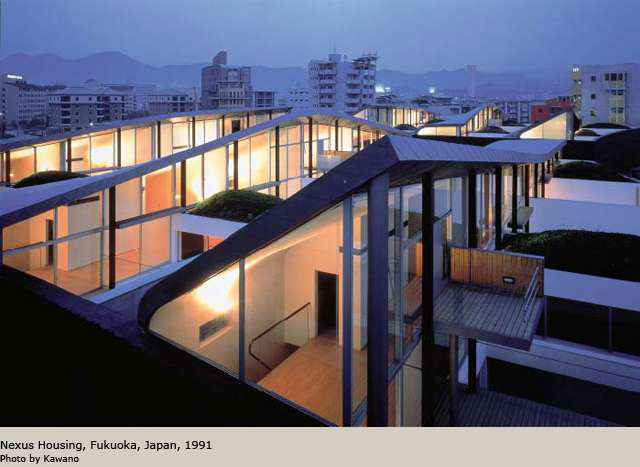 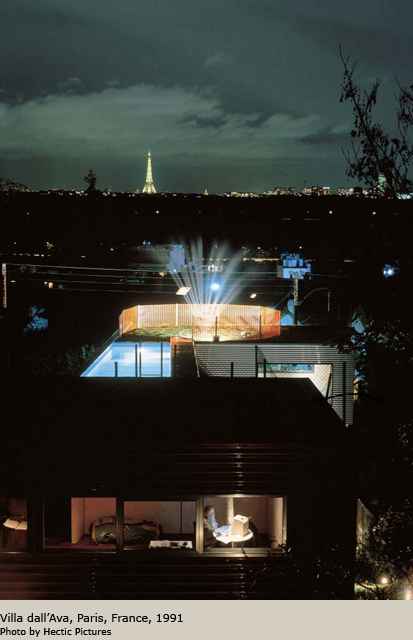 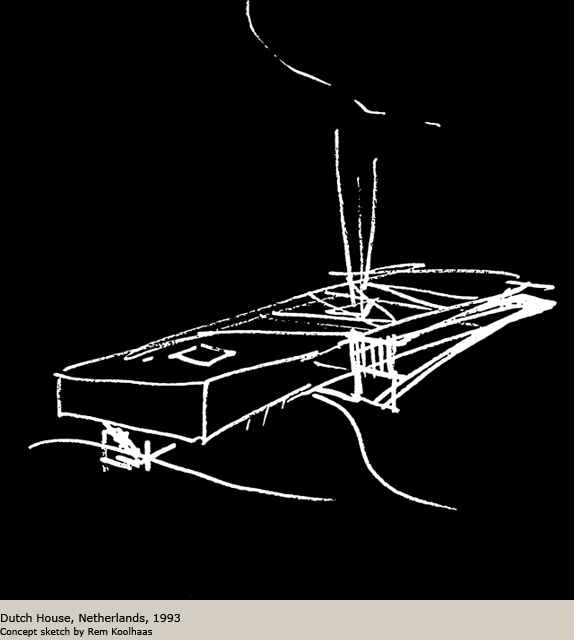 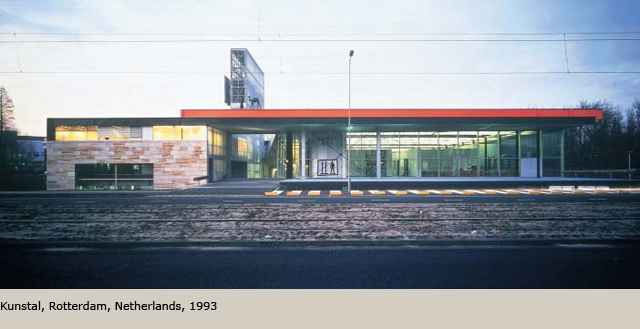 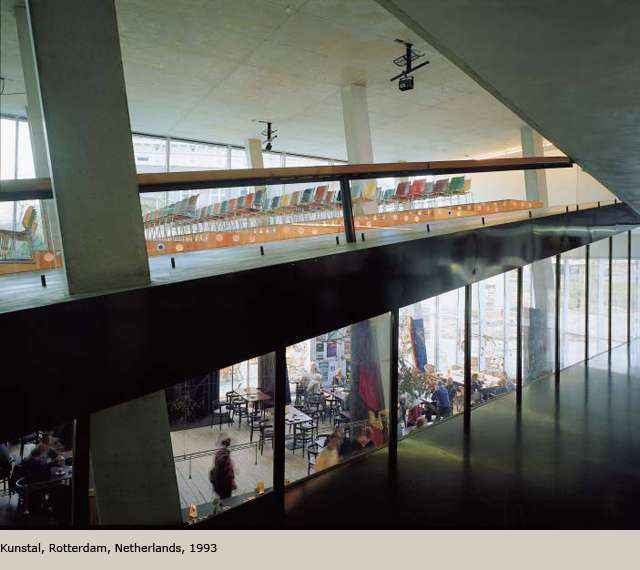 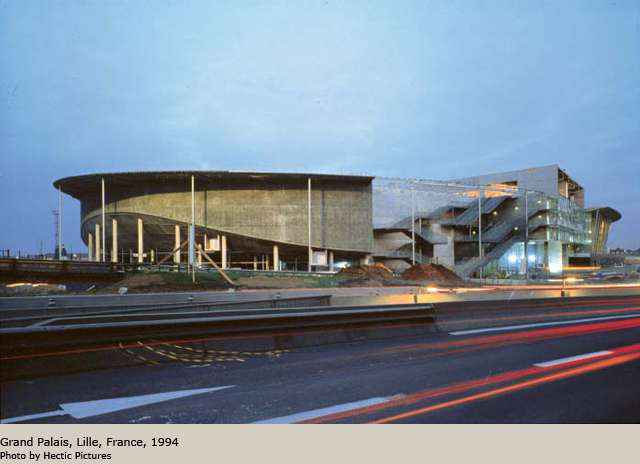 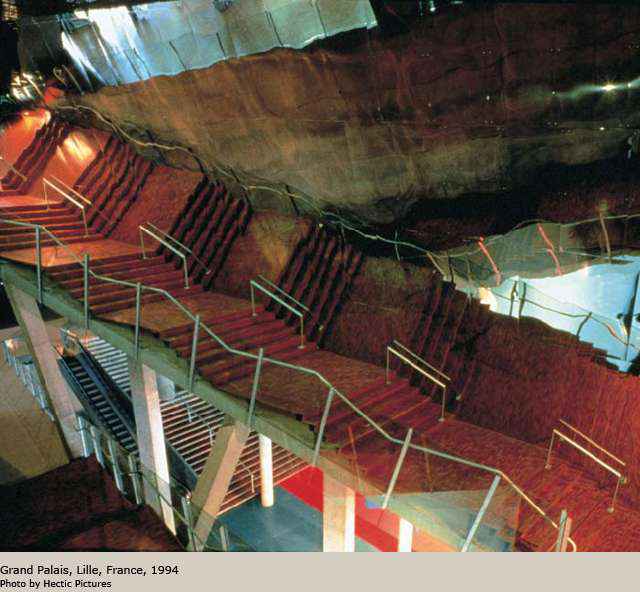 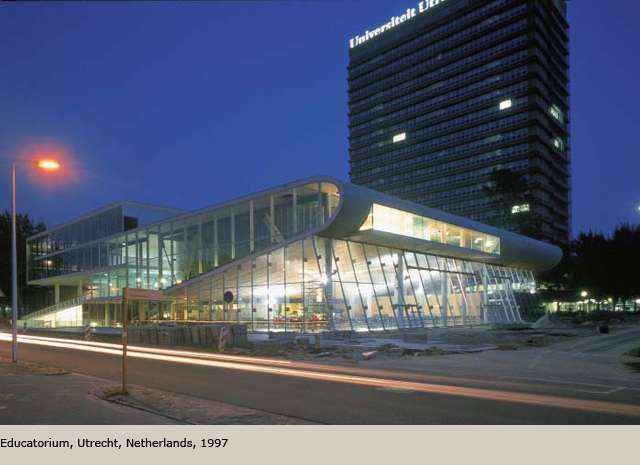 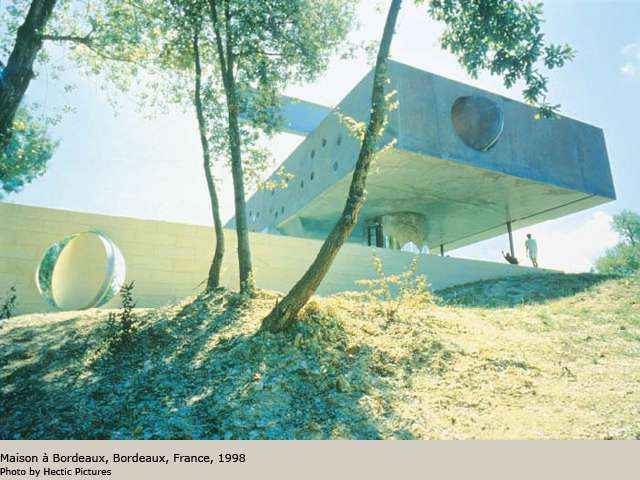