She began her own practice in London in 1980 and won the prestigious competition for the Hong Kong Peak Club, a leisure and recreational center in 1983. Painting and drawing, especially in her early period, are important techniques of investigation for her design work. Ever since her 1983 retrospective exhibition at the AA in London, her architecture has been shown in exhibitions worldwide and many of her works are held in important museum collections.

Known as an architect who consistently pushes the boundaries of architecture and urban design, her work experiments with new spatial concepts intensifying existing urban landscapes and encompassing all fields of design, from the urban scale to interiors and furniture.

She is well-known for some of her seminal built works, such at the Vitra Fire Station (1993), Weil am Rhein, Germany, the Mind Zone at the Millennium Dome (1999) Greenwich, UK, a ski jump (2002) in Innsbruck, Austria and the Rosenthal Center for Contemporary Art (2003) in Cincinnati, Ohio. Parallel with her private practice, Hadid has continued to be involved in academics, holding chairs and guest professorships at Harvard University, Yale University, the University of Illinois at Chicago, Columbia University, the University of Visual Arts in Hamburg and the University of Applied Arts in Vienna. 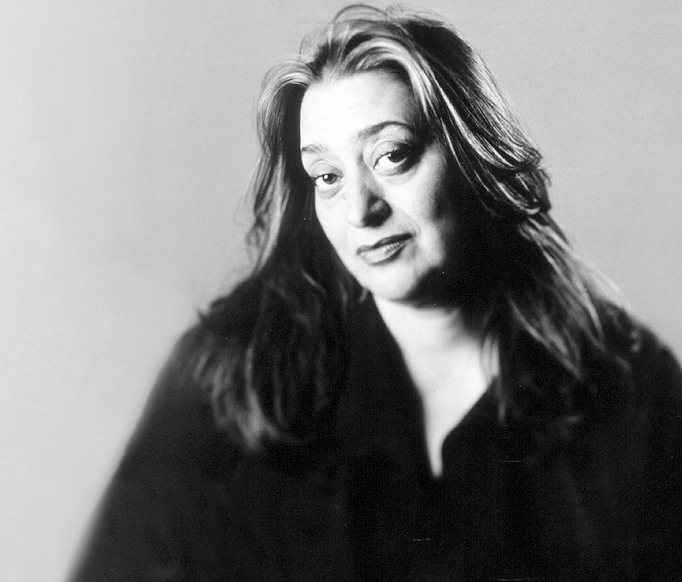 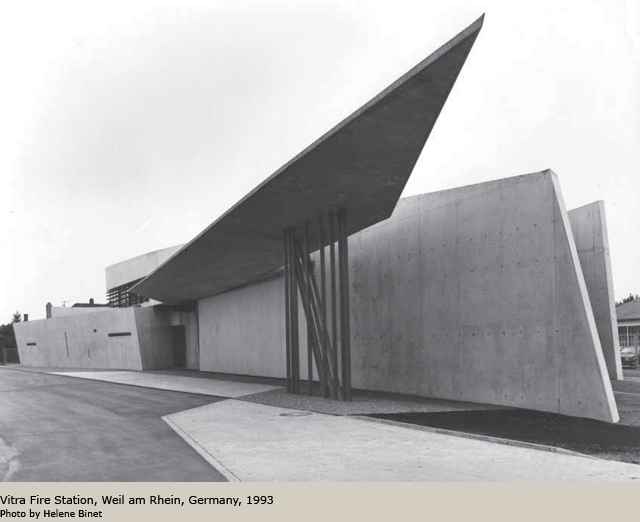 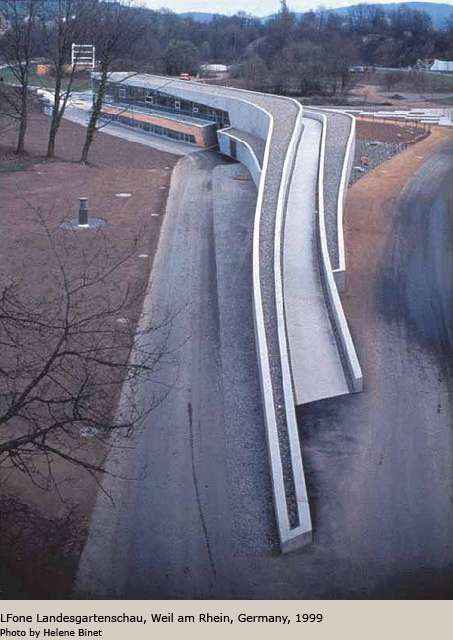 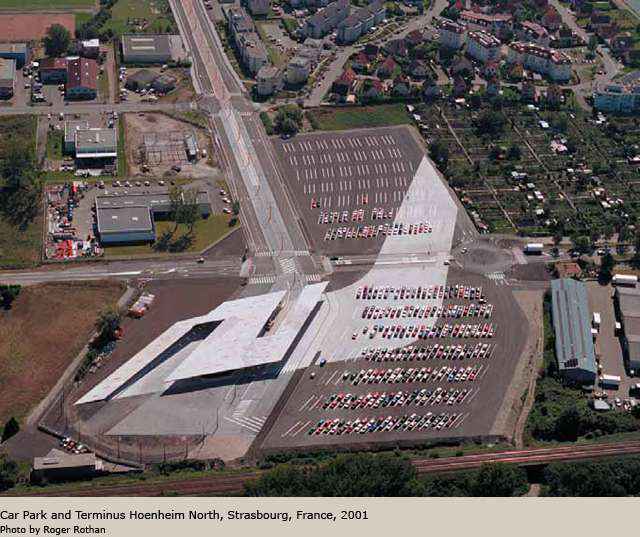 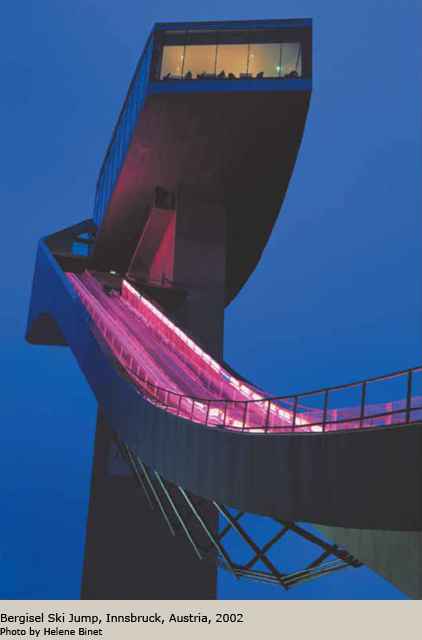 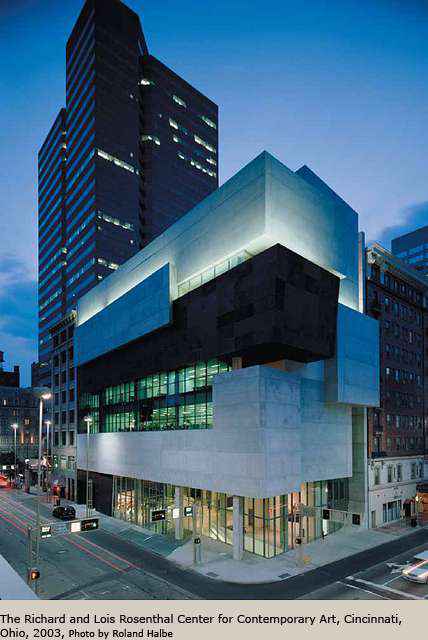 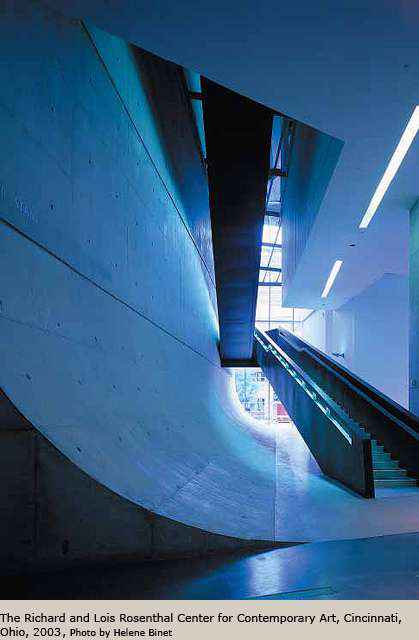 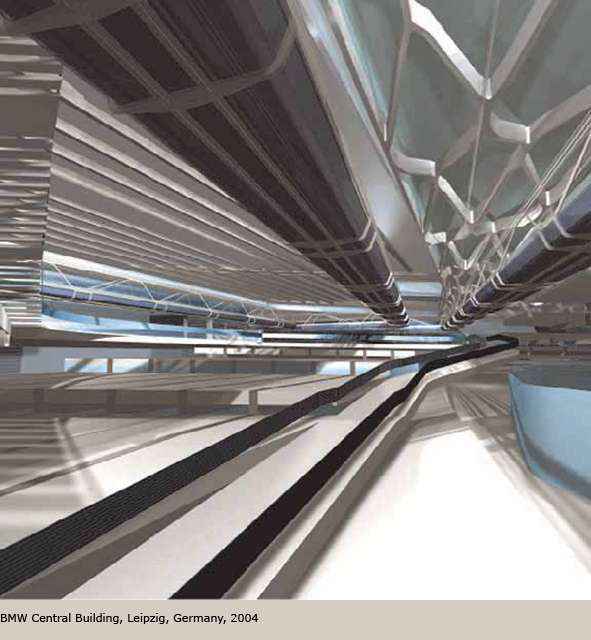 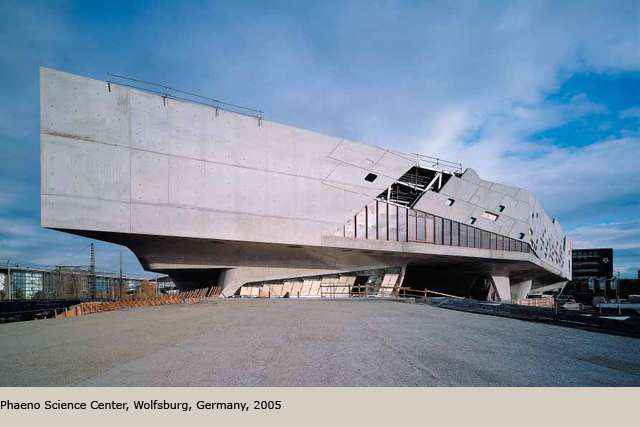 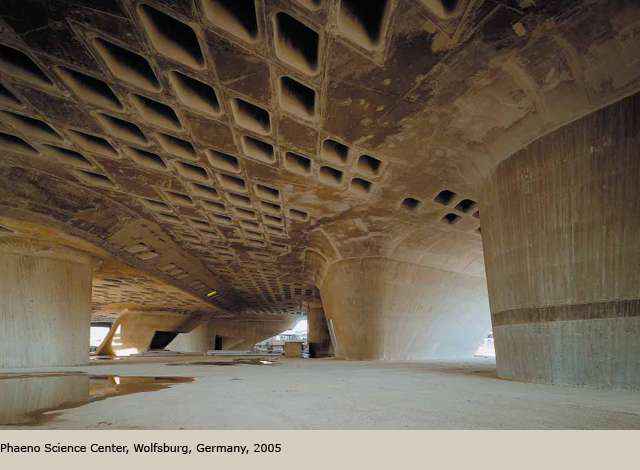