Richard Rogers is best known for such pioneering buildings as the Centre Pompidou in Paris, the headquarters for Lloyd’s of London, the European Court of Human Rights in Strasbourg and the Millennium Dome in London. His practice—Richard Rogers Partnership (RRP)—was founded in 1977, and has offices in London, Barcelona, Madrid and Tokyo. RRP has designed two major airport projects —Terminal 5 at London’s Heathrow Airport and the New Area Terminal at Madrid Barajas Airport, as well as high-rise office projects in London, a new law court complex in Antwerp, the National Assembly for Wales in Cardiff, and a hotel and conference centre in Barcelona. The practice also has a wealth of experience in urban masterplanning with major schemes in London, Lisbon, Berlin, New York and Seoul. By any standards, Richard Rogers has had an extraordinary life, from the time of his birth in Florence, Italy on July 23, 1933 to being named The Lord Rogers of Riverside in 1996, and to the present to be chosen as the 2007 Pritzker Architecture Prize Laureate. His story could well be the subject of a fine biographical motion picture, and already is in book form written by Bryan Appleyard and published by Faber & Faber. While the notes here are primarily concerned with Rogers’ architectural career, some of his more personal background is included as well—albeit much abbreviated. For details of the architectural career, the most definitive work is by Kenneth Powell in three volumes published by Phaidon. At the time of Richard Rogers’ birth, his father, William Nino Rogers, was a medical student. The latter was the grandson of an English dentist who had settled in Italy. Richard’s mother was from Trieste. Her father had studied architecture and engineering, but had given up his practice in favor of an executive position with an insurance company. A cousin of Richard’s father, Ernesto Rogers, was one of Italy’s prominent architects, and a contributing editor to Domus and Casabella, that country’s leading architectural magazines. Richard’s mother had great interest in modern design and encouraged her son’s interest in the visual arts. That interest was fulfilled when Rogers served as Chairman of the Tate Gallery and as Deputy Chairman of the Arts Council of Great Britain. He is also a Trustee of the Museum of Modern Art in New York. With war in Europe looming, in 1938, the Rogers family moved back to England where Richard soon entered the public school system, but never did very well, the reason being that he was dyslexic, not diagnosed until many years later. By the time he finished his secondary education in 1951, his family was pointing him in the direction of a possible dentistry career, but a lack of qualifications ended that possibility. In that same year, the Festival of Britain took place and brought the first officially sanctioned modern architecture to the country. Some of the fantastic temporary buildings along the South Bank sparked an interest in Richard Rogers, but National Service was the only thing in his future for the next two years. But before that, he would make a hitch hiking trip to Venice with one of his school friends. His friend precipitated a minor riot which resulted in their arrest. Fortunately, his family connections in Italy brought about release and eventually a full pardon. But that was just one of many adventures in Italy in his student days. By the time he finished his military service, with some of that time spent in Trieste and getting to know Ernesto and his work, he had definitely decided on attending the Architectural Association, or AA as it is more popularly known. In 1959, he won the Fifth Year Prize for a school project. In 1960, he married Susan (Su) Brumwell, daughter of Marcus and Rene Brumwell. Her father was head of the Design Research Unit (DRU), which had been formed in 1943. DRU had been a moving force in the Festival of Britain. In 1961, the young married couple went to the United States where Richard would pursue a master’s degree in architecture at Yale on a Fulbright Scholarship, and his wife, Su, would study urban planning.

Their first home in the U.S. was with some friends of Su’s parents, sculptor Naum Gabo and his wife. The head of the Yale school of architecture was Paul Rudolph, and one of Richard’s fellow students was Norman Foster. The late James Stirling was also one of his teachers. It was at Yale that Rogers developed an interest in the works of Frank Lloyd Wright. In fact, Rogers has said, “Wright was my first god.” While in America, Rogers, Su, Foster and another American student made a number of trips across the continent seeing as many of Wright’s buildings as possible, and a number of other works as well, including Mies van der Rohe and Louis Kahn. When they finished at Yale, a trip to California resulted in a job at Skidmore, Owings & Merrill (SOM) and visits to works by Rudolph Schindler, Pierre Koenig, Craig Ellwood, Raphael Soriano and Charles and Ray Eames. When they returned to England, Foster and Rogers with wife Su, and Wendy Cheeseman formed Team 4 as their first architectural practice. Their first significant commission was Creek Vean, a home for Su’s parents. Another significant commission in the Team 4 days was the Reliance Controls Electronics Factory at Swindon. Shortly after the completion of the latter, Team 4 broke up and Rogers and Foster each formed their own firms in 1967. Two commissions of significance happened in the period from 1967-69: Spender House and Rogers House (for Richard’s parents in Wimbledon), both of which were considered as prototypes for a more portable housing that Rogers dubbed the Zip-Up House. By 1971, Rogers’ practice was involved in the rooftop extension of a factory building for DRU, and had taken on a new partner, Renzo Piano, and soon the practice had a new name, Piano + Rogers. In that same year, the commission to design the Centre Pompidou in Paris was won, which would project both Rogers and Piano onto the world stage of architecture. The Centre Pompidou took six years and most of the practice to Paris for that time. This fall, there will be an exhibition of the history of Rogers’ architectural achievements at Centre Pompidou. In 1978, the separation of Piano and Rogers was finalized. At that same time, Rogers produced his new practice which was formed based on relationships developed over the past twenty years: Richard Rogers Partnership. The Lloyd’s of London building was its first commission and firmly established Rogers as a major architect not only in England, but the rest of the world. His many honors include the Praemium Imperiale in 2000, The Thomas Jefferson Memorial Foundation Medal in 1999, the Arnold W. Brunner Memorial Prize from the American Academy & Institute of Arts and Letters in 1989, the Royal Gold Medal for Architecture in 1985. In 1995, Rogers was the first architect ever invited to give the BBC Reith Lectures—a series titled, Cities for a Small Planet (see web site www. bbc.co.uk/radio4/reith/reith_history.shtml). To illustrate Rogers’ passion on the subject, the following is quoted from his Reith Lectures: “Human life has always depended on the three variables of population, resources and environment. But today, we’re perhaps the first generation to face the simultaneous impact of expanding populations, depletion of resources, and erosion of the environment. All this is common knowledge, and yet, incredibly, industrial expansion carries on regardless. “Other societies have faced extinction—some, like the Easter Islanders of the Pacific, the Harappa civilization of the Indus Valley, the Teotihuacan in pre-Columbian America, due to ecological disasters of their own making. Historically, societies unable to solve their environmental crises have either migrated or become extinct. The vital difference today is that the scale of our crisis is no longer regional but global: it involves all of humanity and the entire planet.” And further, he stated, “…cities are where life is often at its most precarious, they are also where we have the greatest tangible opportunity for improvement, intervention, and change.” In 1998, he was appointed by the Deputy Prime Minister to chair the UK Government’s Urban Task Force. He is chief advisor to the Mayor of London on Architecture and Urbanism. He was recently appointed Chair of the Greater London Authority’s Design for London Advisory Group. His vision is that cities of the future “will no longer be zoned as today in isolated one-activity ghettos; rather they will resemble the more richly layered cities of the past. Living, work, shopping, learning, and leisure will overlap and be housed in continuous, varied and changing structures.” Rogers is married to the former Ruth Elias of Woodstock, New York and Providence, Rhode Island. They have two sons, Roo, 32, and Bo, 24. Rogers has three sons from his former marriage to Su: Ben, 43; Zad, 42; and Ab, 38. 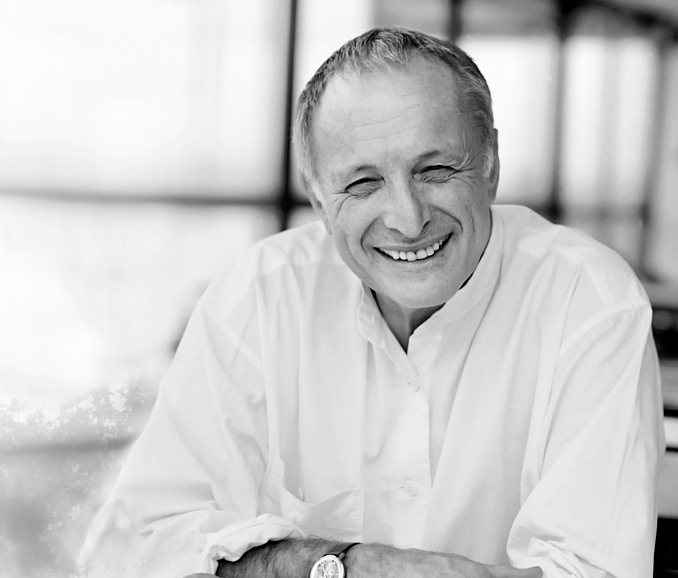 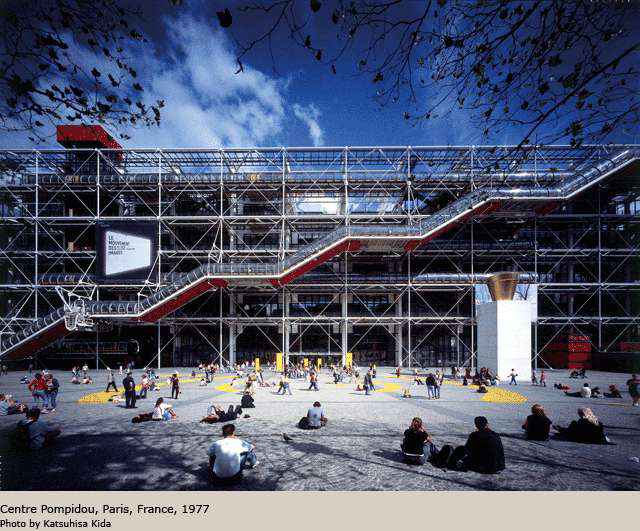 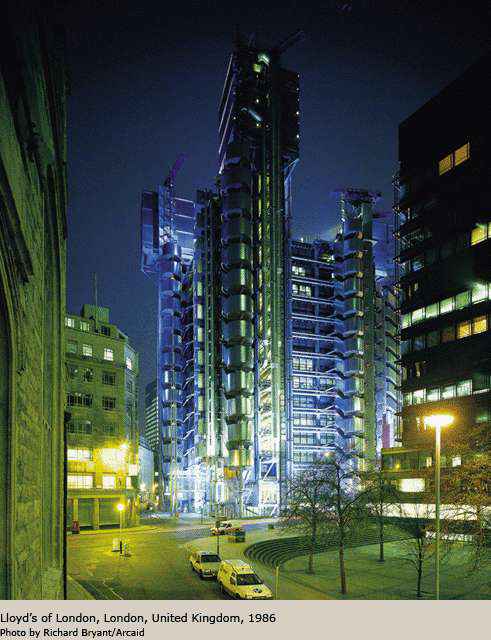 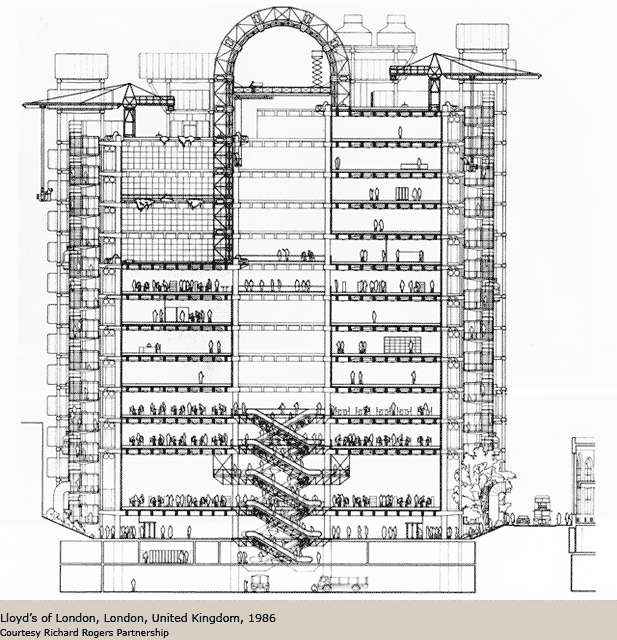 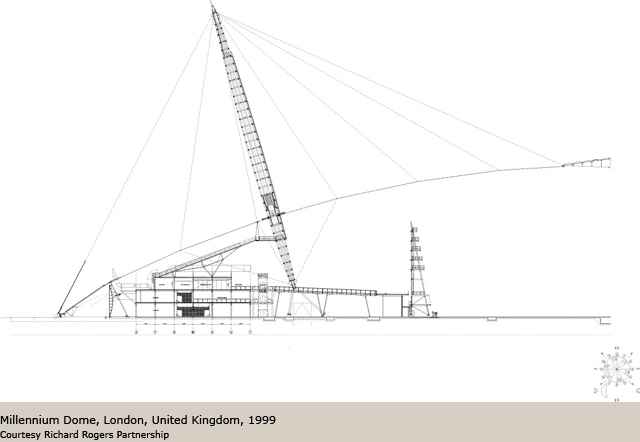 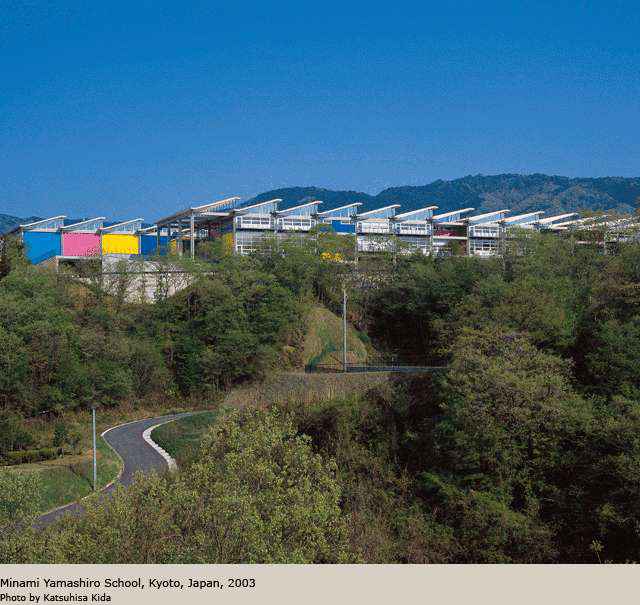 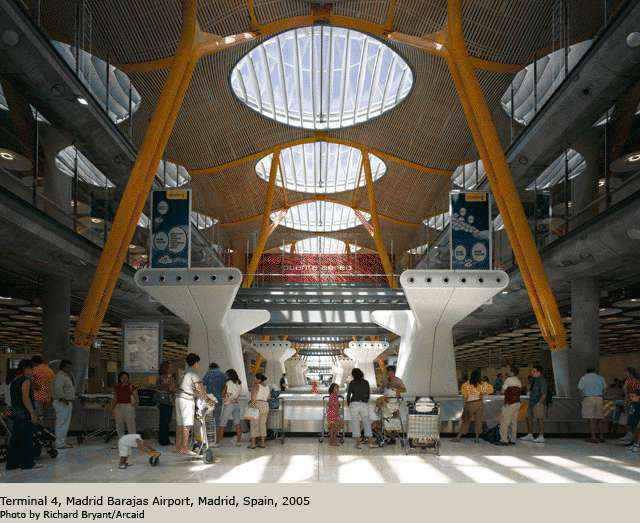 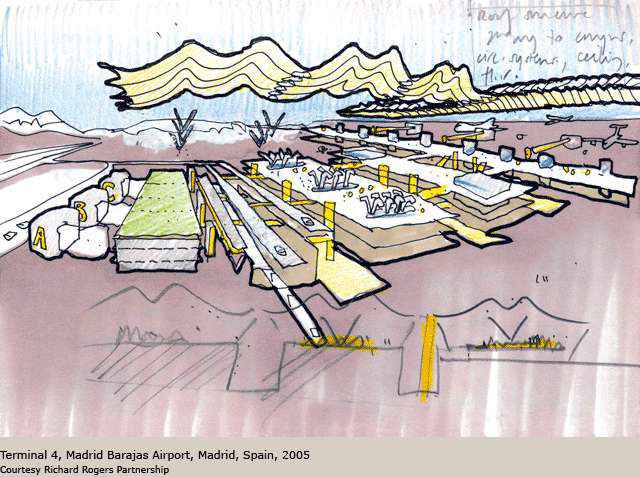 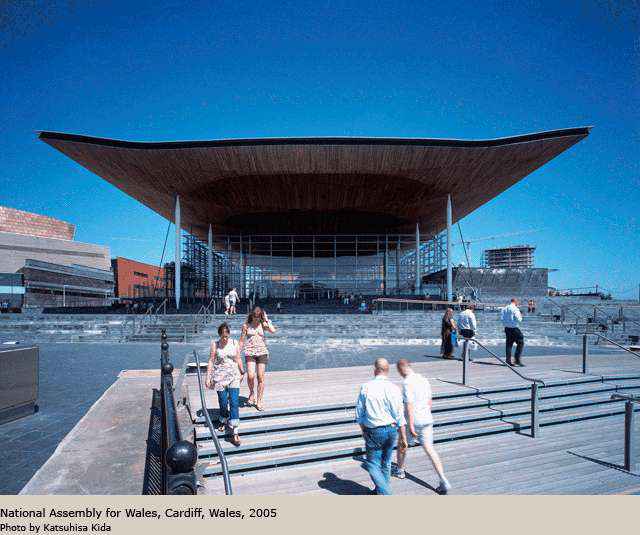 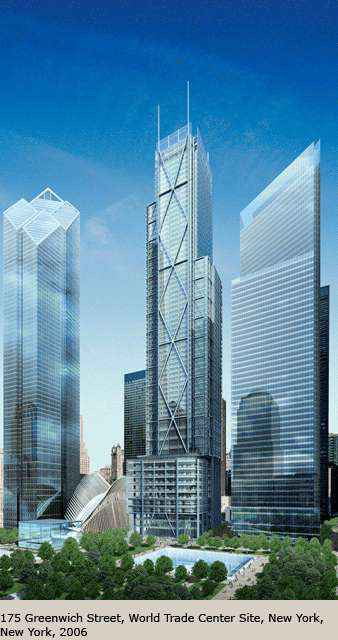