Eduardo Souto de Moura was born in Porto, Portugal in 1952. His father was a doctor (ophthalmologist) and his mother a home maker. He has one brother and one sister. The sister is also a doctor and his brother is a lawyer with a political career—formerly he was Attorney General of Portugal.

Following his early years at the Italian School, Souto de Moura enrolled in the School of Fine Arts in Porto, where he began as an art student, studying sculpture, but eventually achieving his degree in architecture. He credits a meeting with Donald Judd in Zurich for the switch from art to architecture. While still a student, he worked for architect Noé Dinis and then Álvaro Siza, the latter for five years. While studying and working with his professor of urbanism, Architect Fernandes de Sá, he received his first commission, a market project in Braga which has since been demolished because of changing business patterns.

After 2 years of military service he won the competition for the Cultural Centre in Porto. The beginning of his career as an independent architect.

He is frequently invited as a guest professor to Lausanne and Zurich in Switzerland as well as Harvard in the United States. These guest lectures at universities and seminars over the years have afforded him the opportunity to meet many colleagues in the field, among them Jacques Herzog and Aldo Rossi.

He is married and he has 3 daughters: Maria Luisa, Maria da Paz e Maria Eduarda. His wife, Luisa Penha, and the eldest daughter are architects, the second is a nurse and the third is on the Faculty of Architecture of the University of Oporto for the 3rd year.

Along with his architecture practice, Souto de Moura is a professor at the University of Oporto, and is a visiting professor at Geneva, Paris-Belleville, Harvard, Dublin and the ETH Zurich and Lausanne.

Often described as a neo-Miesian, but one who constantly strives for originality, Souto de Moura has achieved much praise for his exquisite use of materials—granite, wood, marble, brick, steel, concrete—as well as his unexpected use of color. Souto de Moura is clear on his view of the use of materials, saying, “I avoid using endangered or protected species. I think we should use wood in moderation and replant our forests as we use the wood. We have to use wood because it is one of the finest materials available.”

In an interview with Croquis, he explained, “I find Mies increasingly fascinating … There is a way of reading him which is just to regard him as a minimalist. But he always oscillated between classicism and neoplasticism … You only have to remember the last construction of his life, the IBM building, with that powerful travertine base that he drilled through to produce a gigantic door. Then on the other hand, he arrived in Barcelona and did two pavilions, didn’t he? One was abstract and neo plastic and the other one was classical, symmetrical with closed corners … He was experimenting. He was already so modern he was ‘post’.”

Souto de Moura acknowledges the Miesian influence, speaking of his Burgo Tower, but refers people to something written by Italian journalist and critic, Francesco Dal Co, “it’s better not to be original, but good, rather than wanting to be very original and bad.” 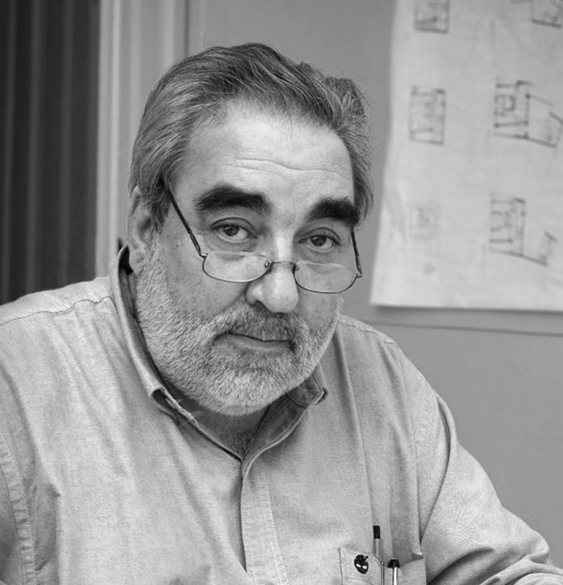 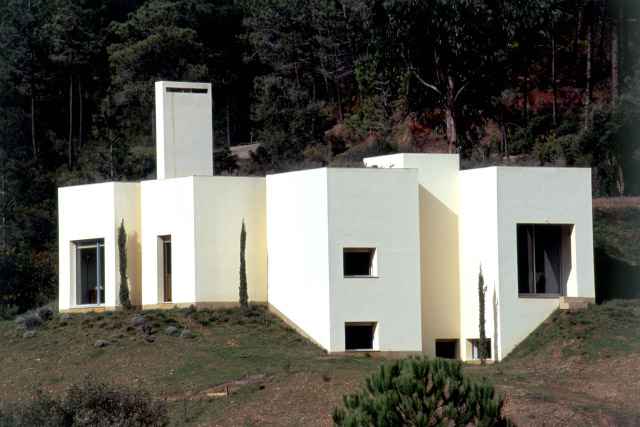 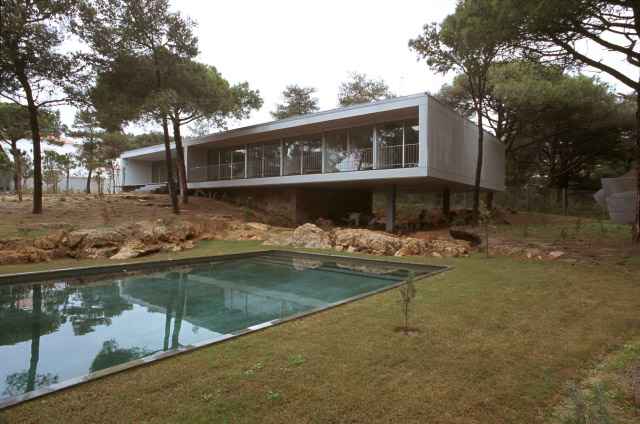 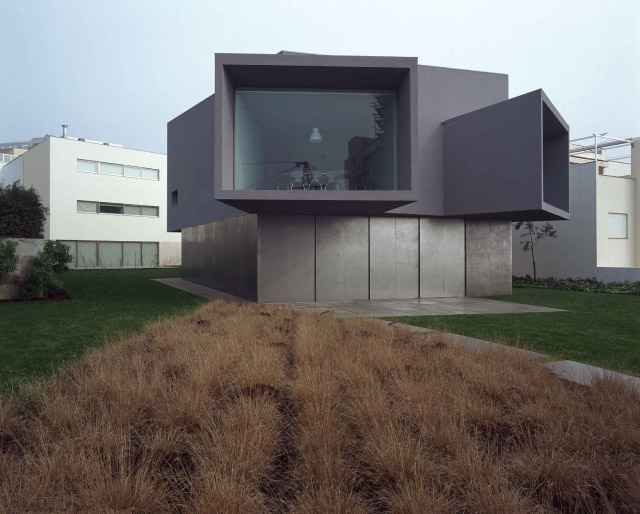 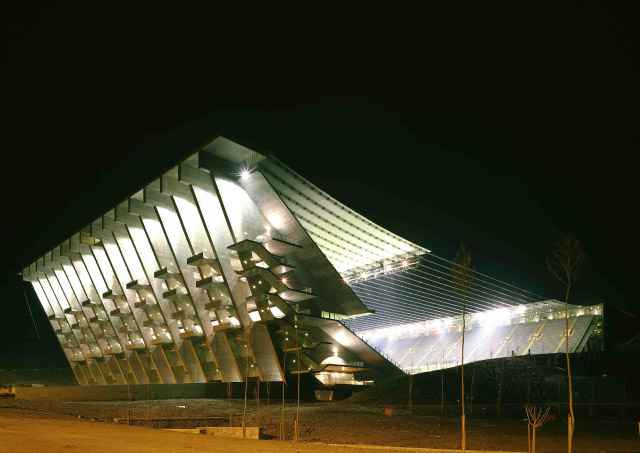 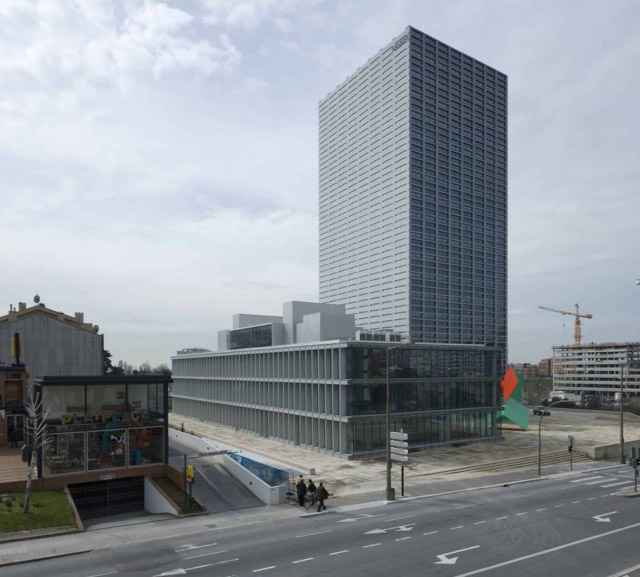 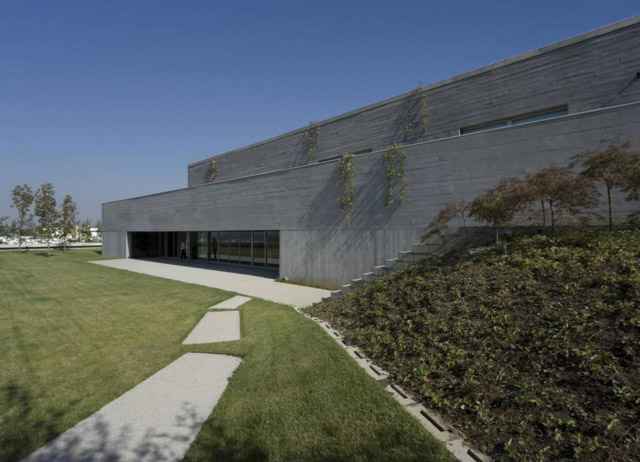 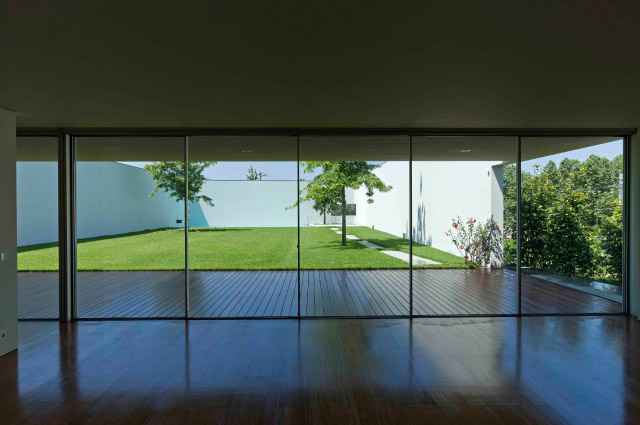 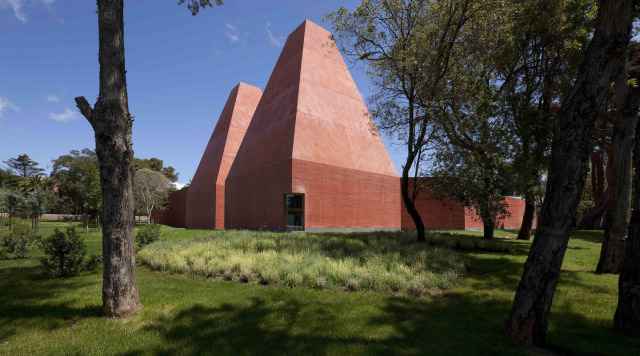 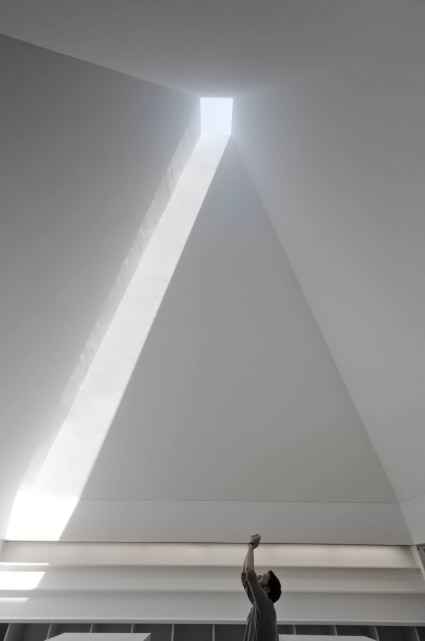 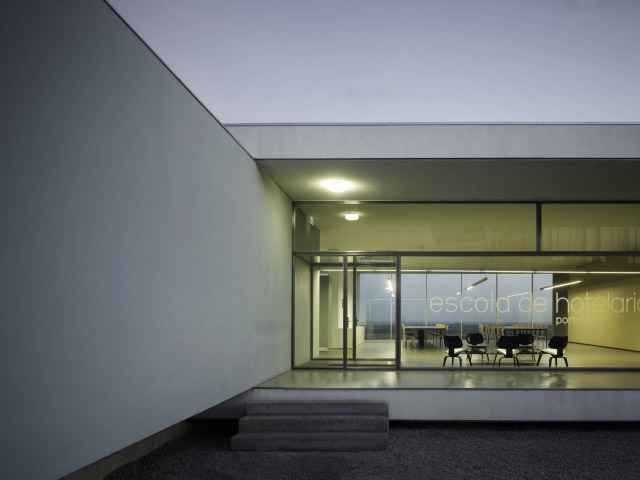