Toyo Ito was born on June 1, 1941 in Keijo (Seoul), Korea (Japanese). His father was a business man with a special interest in the early ceramic ware of the Yi Dynasty of Korea and Japanese style paintings. He also was a sports fan of baseball and golf. In 1943, Ito, his mother, and his two elder sisters moved back to Japan. Two years later, his father returned to Japan as well, and they all lived in his father’s hometown of Shimosuwa-machi in Nagano Prefecture. His father died in 1953, when he was 12. After that the rest of family operated a miso (bean paste) making factory. At present, all but one sister who is three years older than Ito, have died. 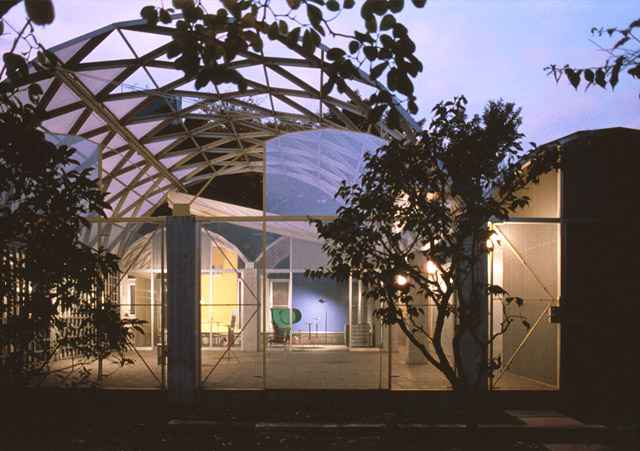 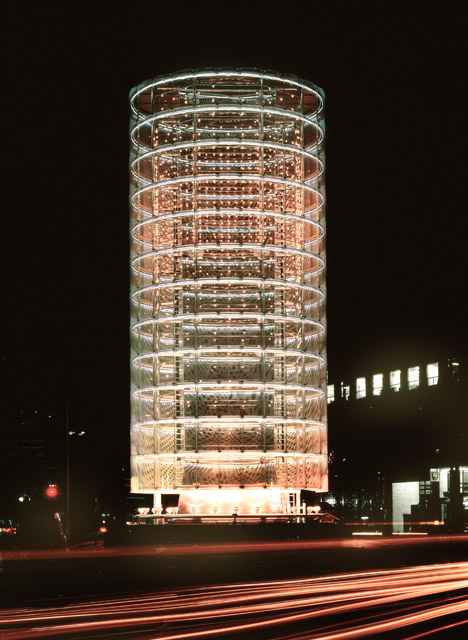 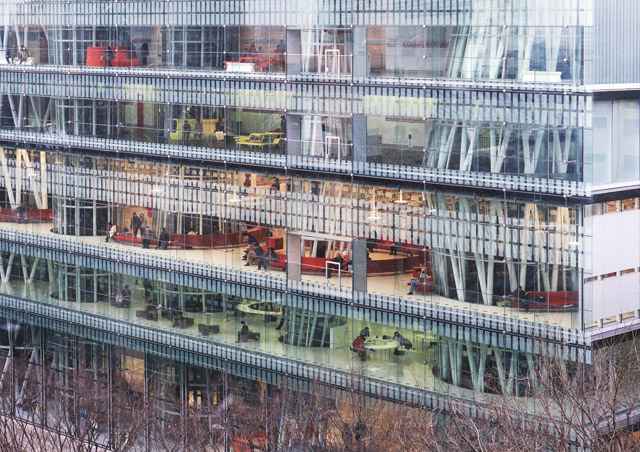 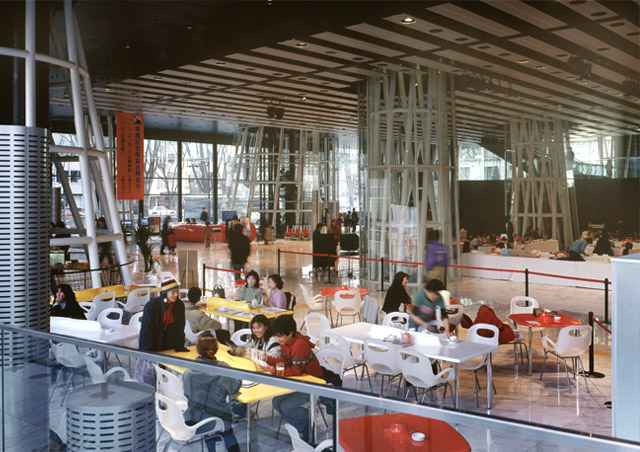 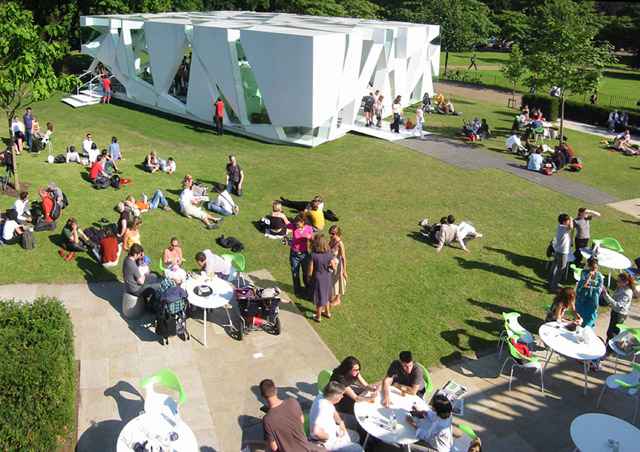 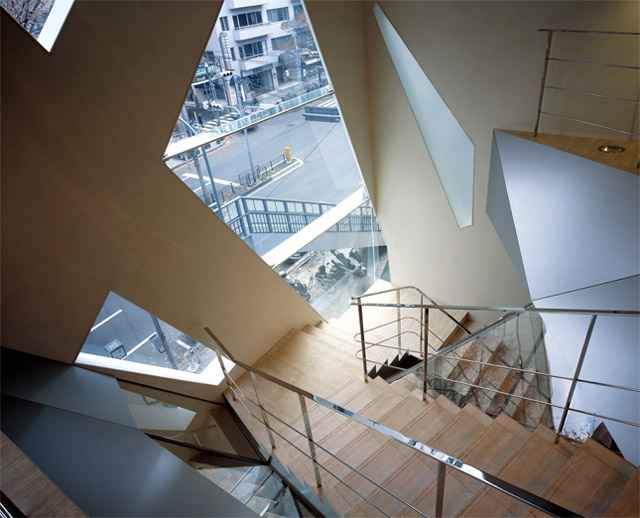 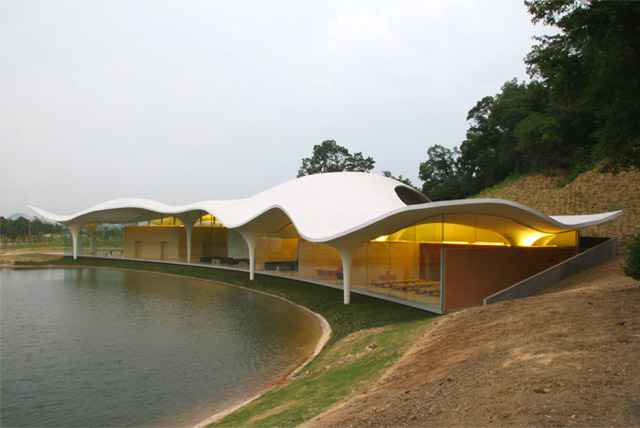 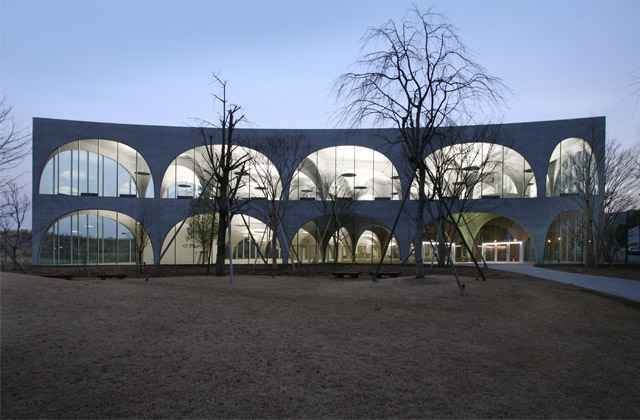 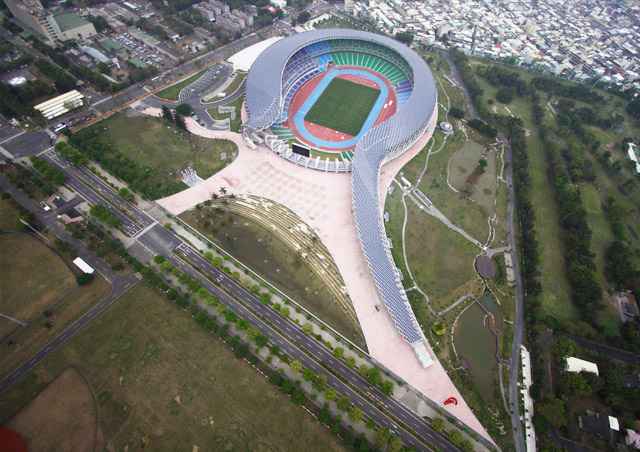 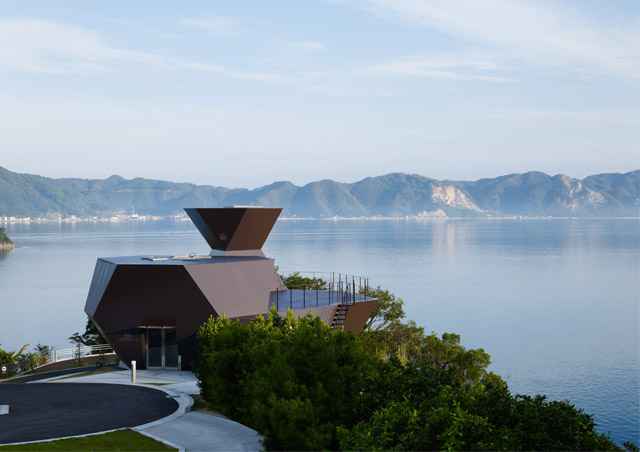