The house is implanted in a grove of carob trees in the middle of a slightly sloping topography, trying to influence the natural environment in a minimal way. They took advantage of the benefits of the shade thrown by each of the existing trees.

As one of the winners of the Holcim Awards for Sustainable Construction, the PowerHYDE housing model, created by Prasoon Kumar and Robert Verrijt of Billion Bricks, India and Singapore, explores sustainable means and solutions to empowering and facilitating growth opportunities to people without homes around Southeast Asia. 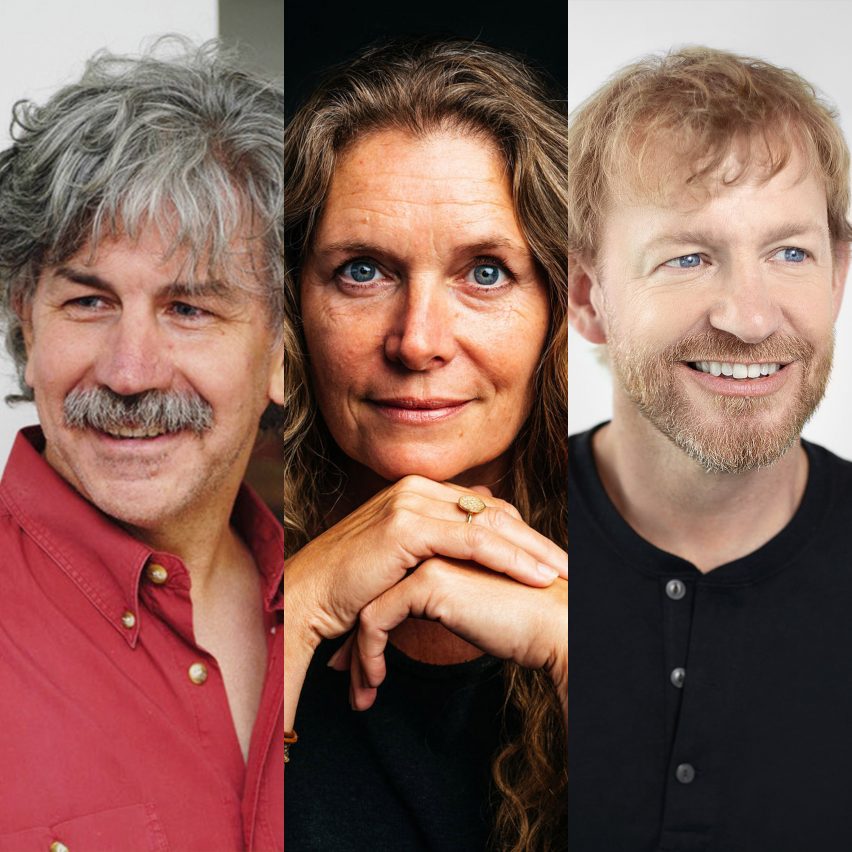 To coincide with Greenpeace’s 50th anniversary, Dezeen has teamed up with Michael Green Architecture and Greenpeace to host a live talk to discuss the relationship between design and activism. Watch live from 4:00pm London time. The talk, titled Design, Activism and Impact, will be moderated by Dezeen’s founder and editor-in-chief Marcus Fairs, and will explore

The post Watch our live talk exploring the role of designers in environmental activism appeared first on Dezeen.

The Palicourea House is located in a rural area in the village of São Jorge, municipality of Alto Paraíso de Goiás, directly on a small hill in front of São Miguel river valley, close to the limits of Chapada dos Veadeiros National Park, inserted in the country’s second-largest biome, the Cerrado, which covers more than 772,000 square miles, nearly a quarter of Brazil. The Cerrado is the world’s most biodiverse tropical savanna. Thus, the whole project is an experiment about a way to inhabit the region, considering the specificities of the program and its context as well as the possibilities of a sustainable and positive coexistence between humans and nature.

This was a project in which rural aesthetics were embraced to their fullest extent. Amidst native forests and cultivation fields, the existing structure upon which work was to occur, had been a traditional farm warehouse. Rectangular in form and constituted by two floors, it used to serve the agricultural trade of Herdade da Ferraria. The approach to our creative process for this project was to welcome the proposition of the structure itself; reformulating it according to client specific guidelines. 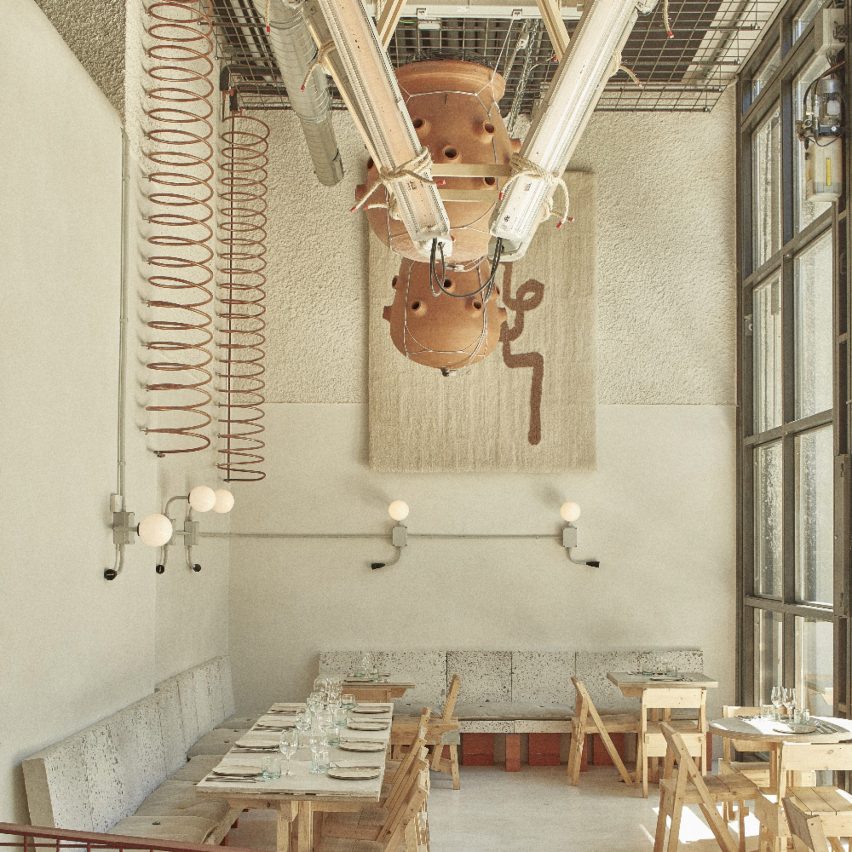 Upcycled junk and site construction waste make up nearly every interior element of Madrid’s Mo de Movimiento restaurant, created by designer Lucas Muñoz to be as sustainable as possible. Muñoz created Mo de Movimiento, which is located on Espronceda Street in a space that had formerly been a theatre and recording studio, through experimenting with

Located on a ridgeline of the Sierra Norte foothills above Oaxaca de Juarez, the site slopes down to the valley stretching eastward. From the upper floors of the house, the pre-Columbian sites of Monte Alban and Atzompa are visible atop neighboring hills. The house is organized on its 1,000 square meter site into three separate casitas of one, two, and three stories.

Over the past decades, the world has encountered increasing challenges resulting from unprecedented rapid rates of technological advancements, increasing social and economic disparities, dangers from natural disasters, conflicting values and cultures, and more recently, life-threatening pandemics.

The house is located in the north of Catalonia, among the gentle valleys of the first elevations of the hills between the regions of Pla de l’Estany and Gironès. The house sits on the edge between the hill and the valley with views over a cool and deep ground, surrounded by pine trees and holm oaks.

The creative workspace, Lamia Santolina, is a living building made of hemp and lime. Situated in the countryside around Carovigno (BR), Apulia, southern Italy and commissioned by the artist Cosimo Terlizzi and his partner Damien Modolo takes on the lamia typology, traditionally found in the Valle d’Itria and Alto Salento with a contemporary twist. It reflects the owners’ love of the Apulian countryside and their desire to leave a respectful print on the land by creating a modern art studio in harmony with local nature and culture.