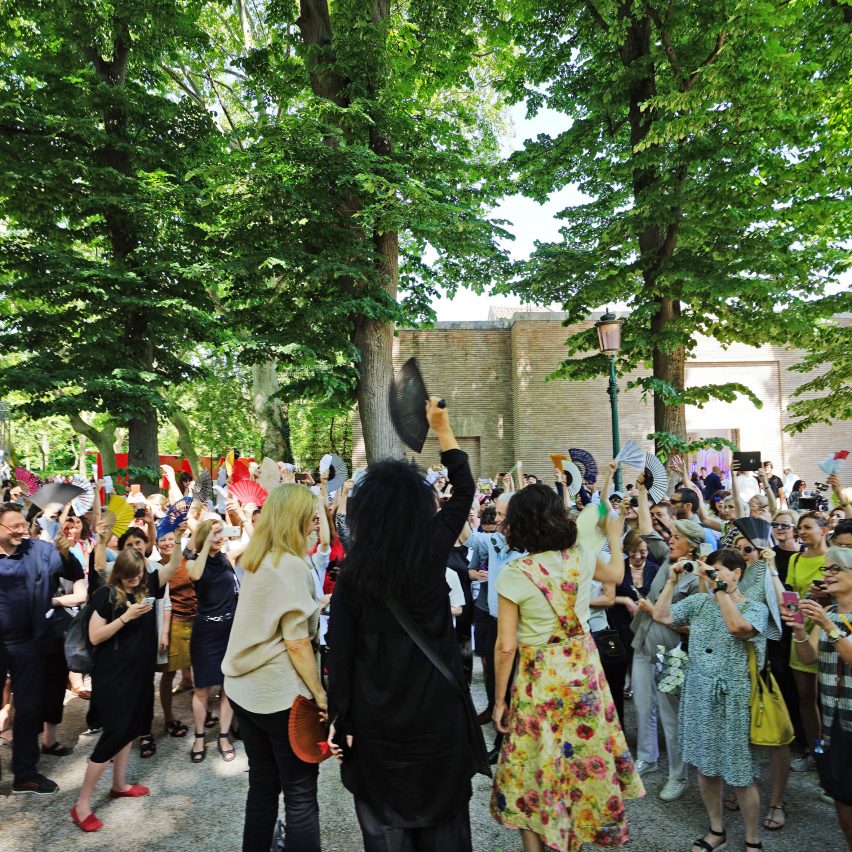 On International Women’s Day, here’s a look at some of the individuals, collectives and organisations that are working hard to raise the profile of female architects and designers around the world. Voices of Women (VOW) made a big impression at last year’s Venice Architecture Biennale, organising a flash mob that called for an end to “pervasive prejudices and disrespectful behaviour that appears to be systemic in our culture and discipline”.

The group is led by Caroline James, an architectural designer and Harvard graduate based in Boston, Massachusetts, along with architects Farshid Moussavi and Odile Decq, and Pritzker Prize executive director Martha Thorne.

More recently, VOW was behind the protest against the Premio alla Carriera Architettura prize, following its decision to recognise architect Massimiliano Fuksas and not equal partner Doriana. Black Females in Architecture is a society founded by young architects Selasi Setufe, Neba Sere, Alisha Fisher and Akua Danso. The group met by chance at a lecture and, realising how rare this was, decided to create more opportunities for black women in the industry to network.

They organise talks and workshops across London, but also offer social media support to their growing network of members.

In his review of last year, Dezeen columnist Phineas Harper said: “For those who care about diversity in architecture, the founding of BFA is one of the biggest leap forwards of 2018.” 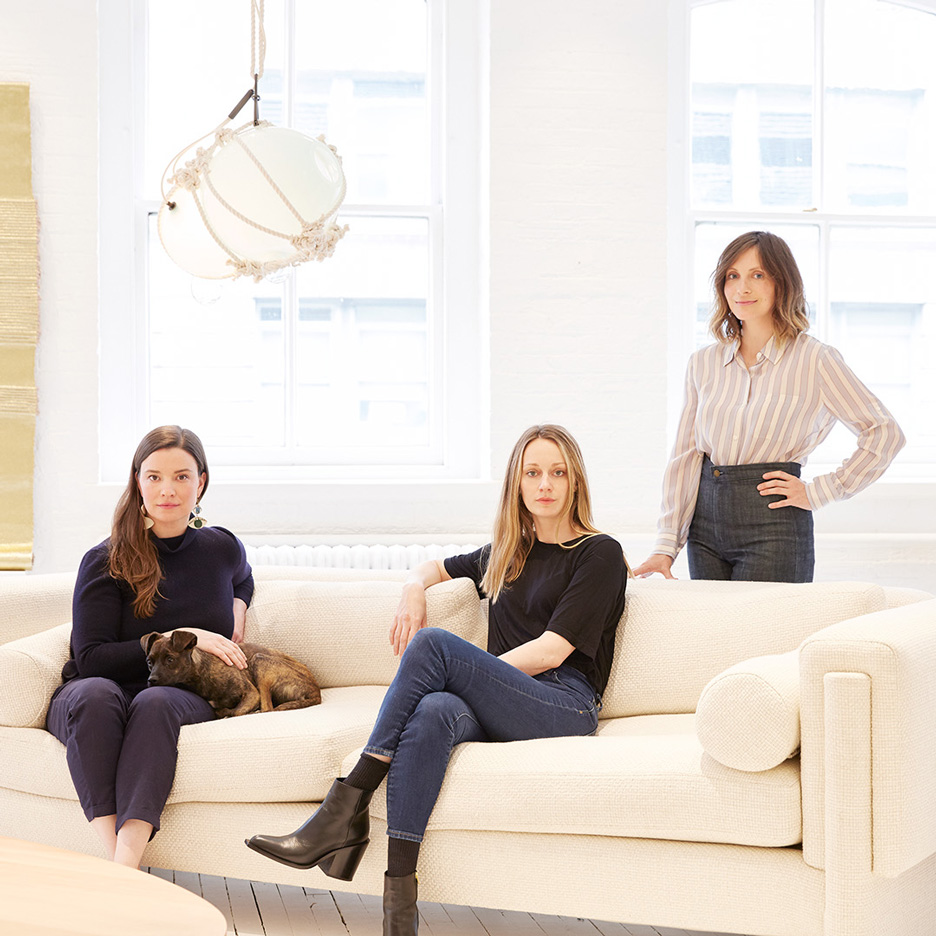 Stephanie Beamer, Crystal Ellis and Hillary Petrie set up New York design gallery Egg Collective in 2011. But in 2017, spurred on by the wave of women’s marches that followed the inauguration of President Trump, the trio decided to become champions for women in the industry.

With their Designing Women exhibition, they shone a light on New York’s female talents, and led a surge of women-only design exhibitions across the city.

“This feels like an important moment to do something bigger, that has a cause and that supports our community, and speaks to the inequities that still exist,” said Beamer at the time.

They followed up with a second show a year later, widening the net to include women designers from all around the world. Carolyn Childers and Lindsay Kaplan set up Chief to help more women into positions of power. The network, which launched earlier this year, operates out of a clubhouse in TriBeCa, where members are invited to network with other women in leadership positions.

Childers and Kaplan hope the company will help to drive change in a wide range of industries, from technology and enterprise, to media and retail.

“By linking women who collectively hold court across boardrooms, Chief members are able to keep their seats while ushering in the next generation of female leaders,” said Childers.

“Our goal is to get more women in the C-suite and keep them there, and accelerate positive change as quickly as possible,” added Kaplan. 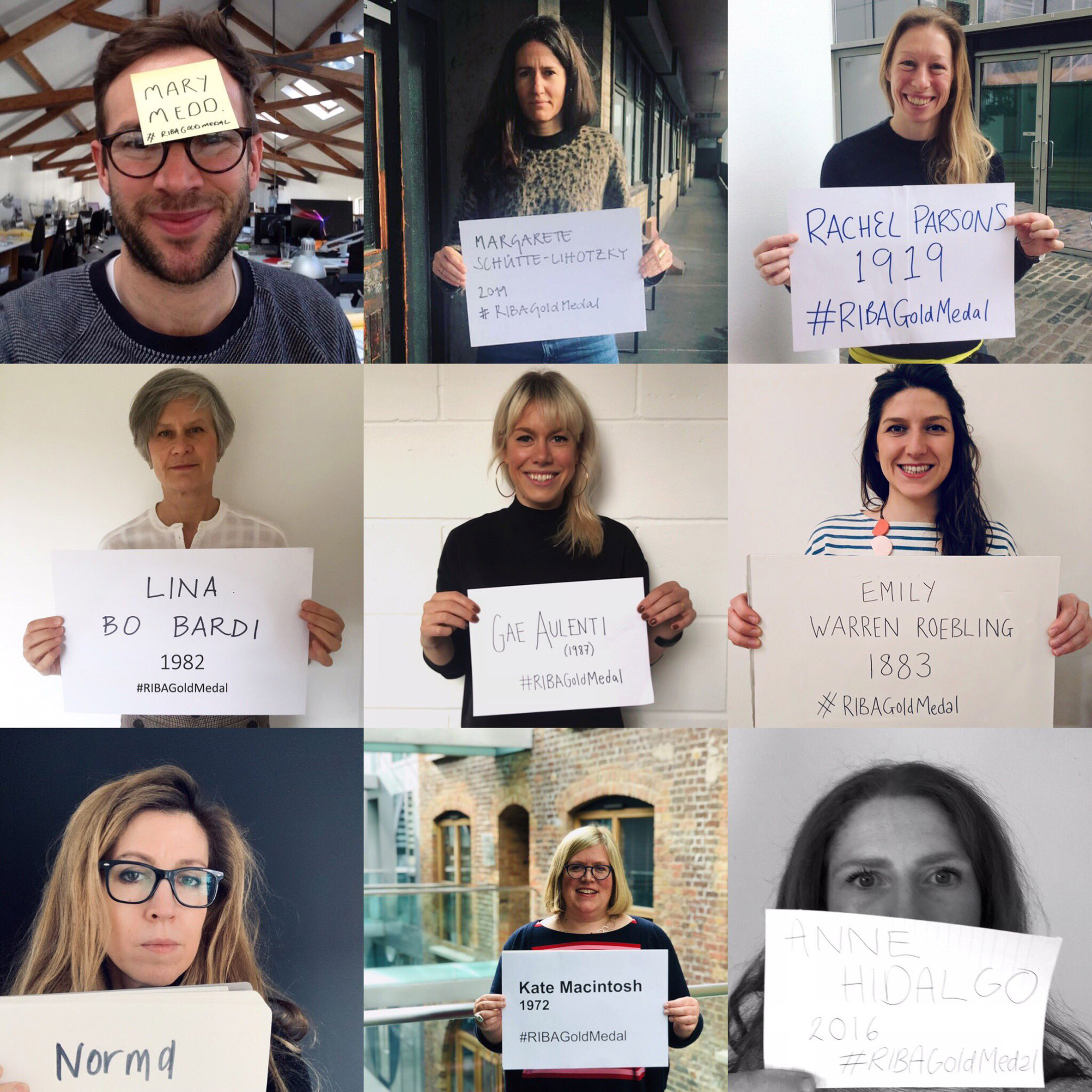 Part W is an action group that aims to counteract gender inequality in the UK architecture industry.

Founded by architect Zöe Berman, one half of London-based Studio Berman, the group recently set up a campaign to highlight the lack of female winners of the RIBA Royal Gold Medal. They crowdsourced suggestions of worthy women, to show how many prolific figures are still unrecognised.

“We want to change the conversation around what leadership and notions of success look like.” 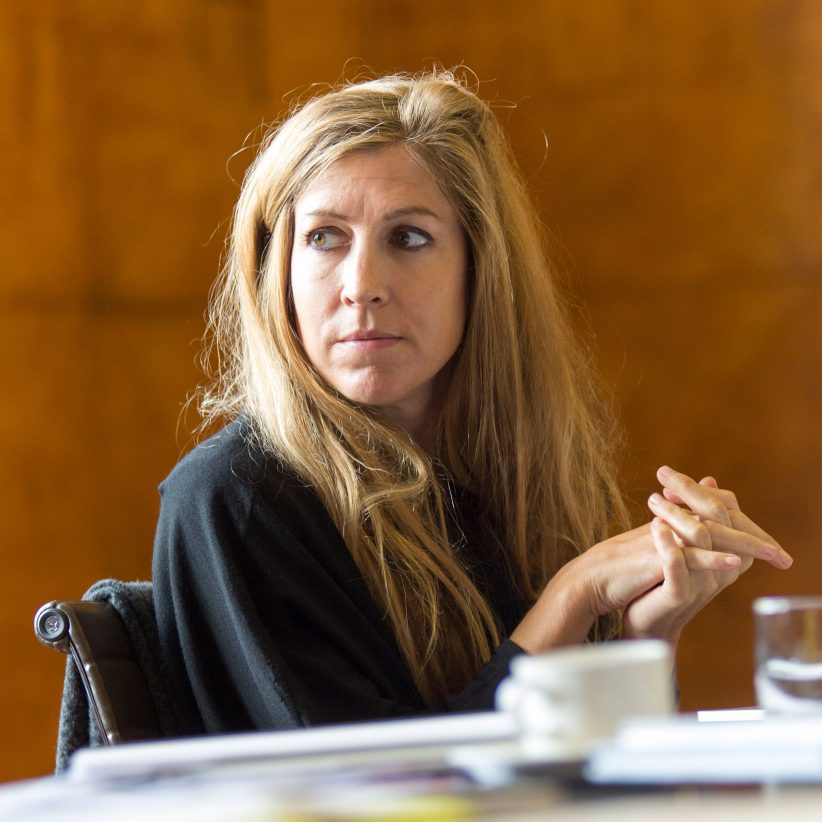 As well as being a member of Part W, architect and Royal College of Art tutor Harriet Harriss has started a number of initiatives to bring about change in the architecture industry.

Following the release of her 2016 publication A Gendered Profession, which explored ways to combat gender inequality in architecture, she compiled a list of important architectural texts written by women, in a bid to discourage universities from giving students male-dominated reading lists.

She is pushing this idea even further with her latest project, Women Architects of the World Top Trumps, a learning tool for students of architectural history. Backed by Winning Moves, the company that own Top Trumps, she wants to get the project into schools across the UK. 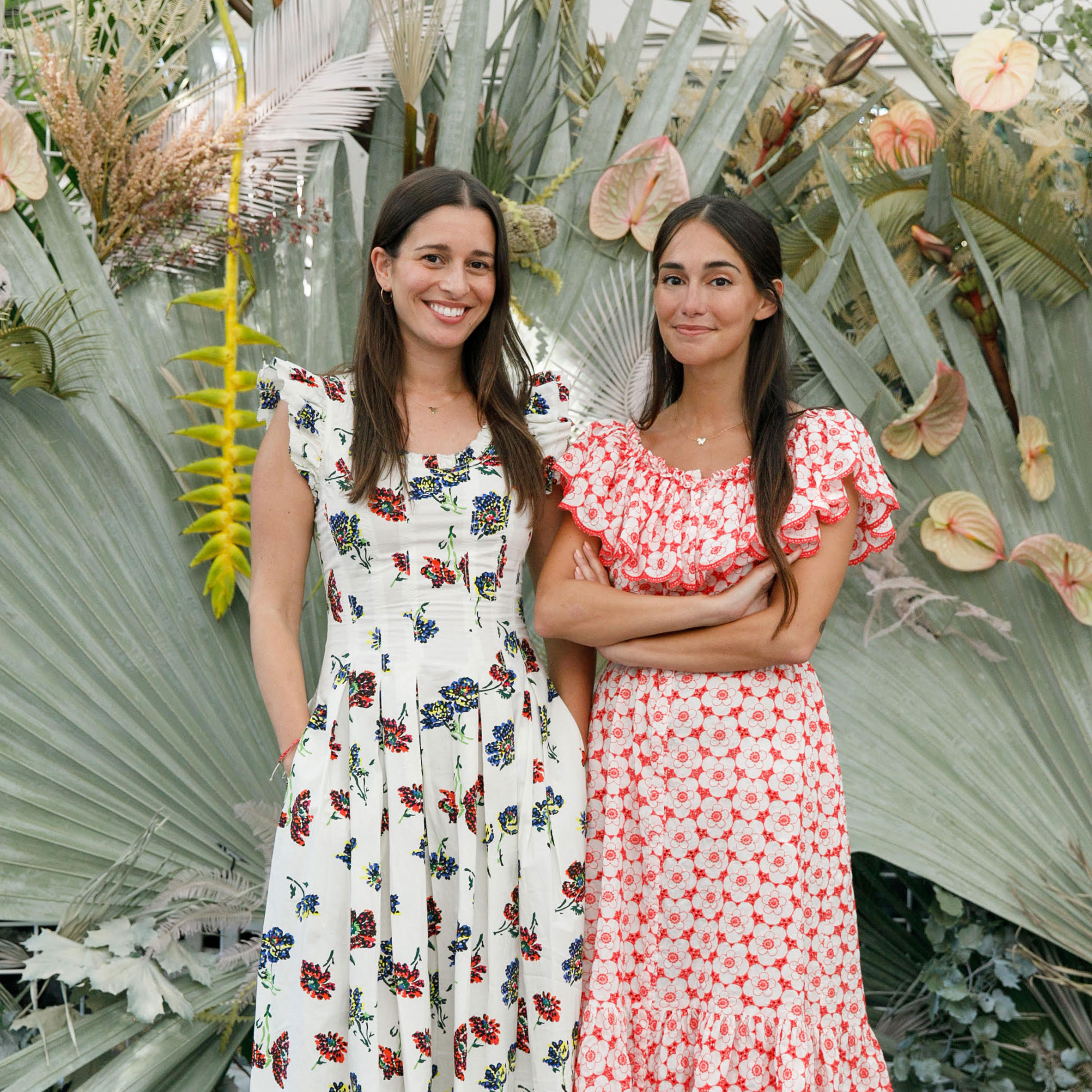 The Wing is a growing network of co-working facilities and social spaces designed to make it easier for women to thrive in both their work and social lives. As well as workspaces, its facilities include dressings rooms where members can change clothes ahead of evening events, as well as pump rooms for new mothers.

Founders Lauren Kassan and Audrey Gelman see the business as a revival of the women’s club movement of the late-19th and early-20th centuries. There are now six branches across the US, and five new venues set to open in the next two years. 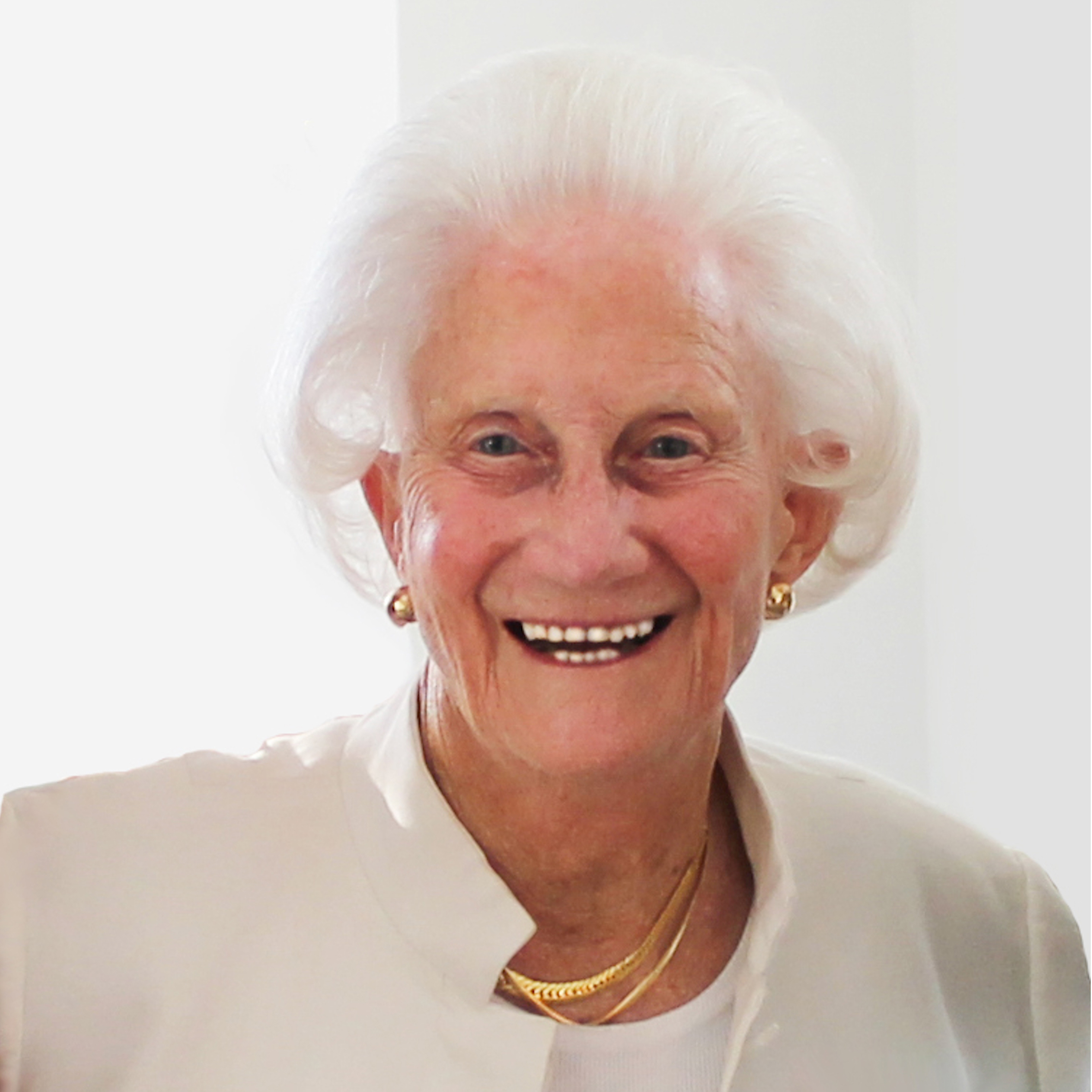 Architect and filmmaker Beverly Willis, 91, hasn’t let age slow down her efforts to raise awareness of women working in the architecture industry. Her recent film, Unknown New York: The City that Women Built, sought to draw attention to the hundreds of female architects and engineers involved in the construction of Manhattan.

“I became very distressed at the age of 75 that women were not in the architectural history books, or any architectural references,” Willis told Dezeen in an interview.

“If you were in high school or college and were reading architectural history you saw no mention of women instead perhaps of Jane Jacobs,” she added. “That type of mission undermines women and their reputations.” 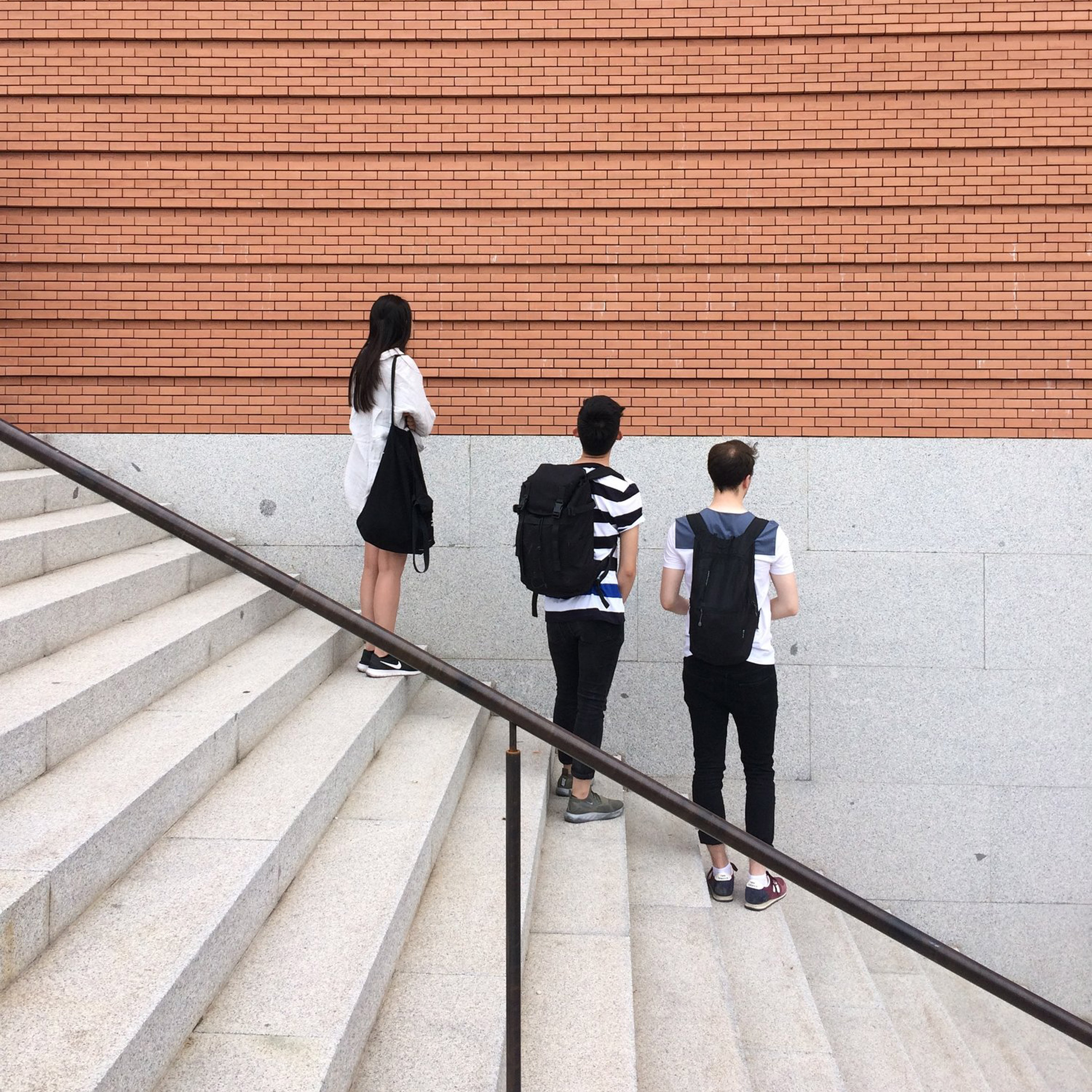 To mark International Women’s Day this year, they are hosting a symposium at the Glasgow School of Art, hosted by architect Patty Hopkins. They will look at the significance of female architects in education and explore lessons for the future.

“We are interested in filling in the gaps in architecture that we care about,” said the trio. 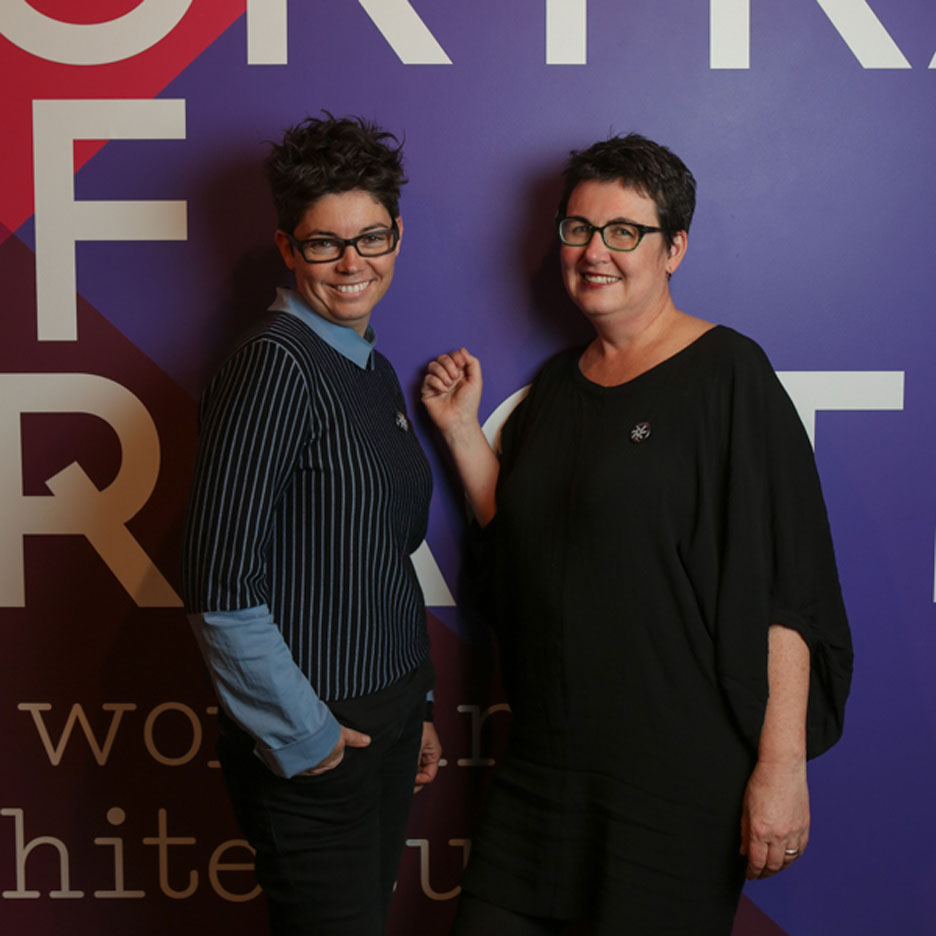 The Parlour website has become a huge online resource for women architects in Australia and beyond.

It was borne out of a university research project led by academic Naomi Stead but, with the help of a team that included editor Justine Clark, the platform has grown into something much bigger, posting regular articles and and information, and hosting events.

What sets Parlour aside from similar organisations is that its work is underpinned by research. In 2015, it published The Parlour Guides to Equitable Practice, a series of reference guides for business, covering everything from pay equity to discouraging long-hours cultures.

The post 10 champions for women in architecture and design appeared first on Dezeen.