Parasitic structures rely on a host building for support or services. Here’s 10 of the best examples, including experimental housing for the homeless, a secluded artist’s studio and a house-shaped wooden hut affixed to the side of a hotel. 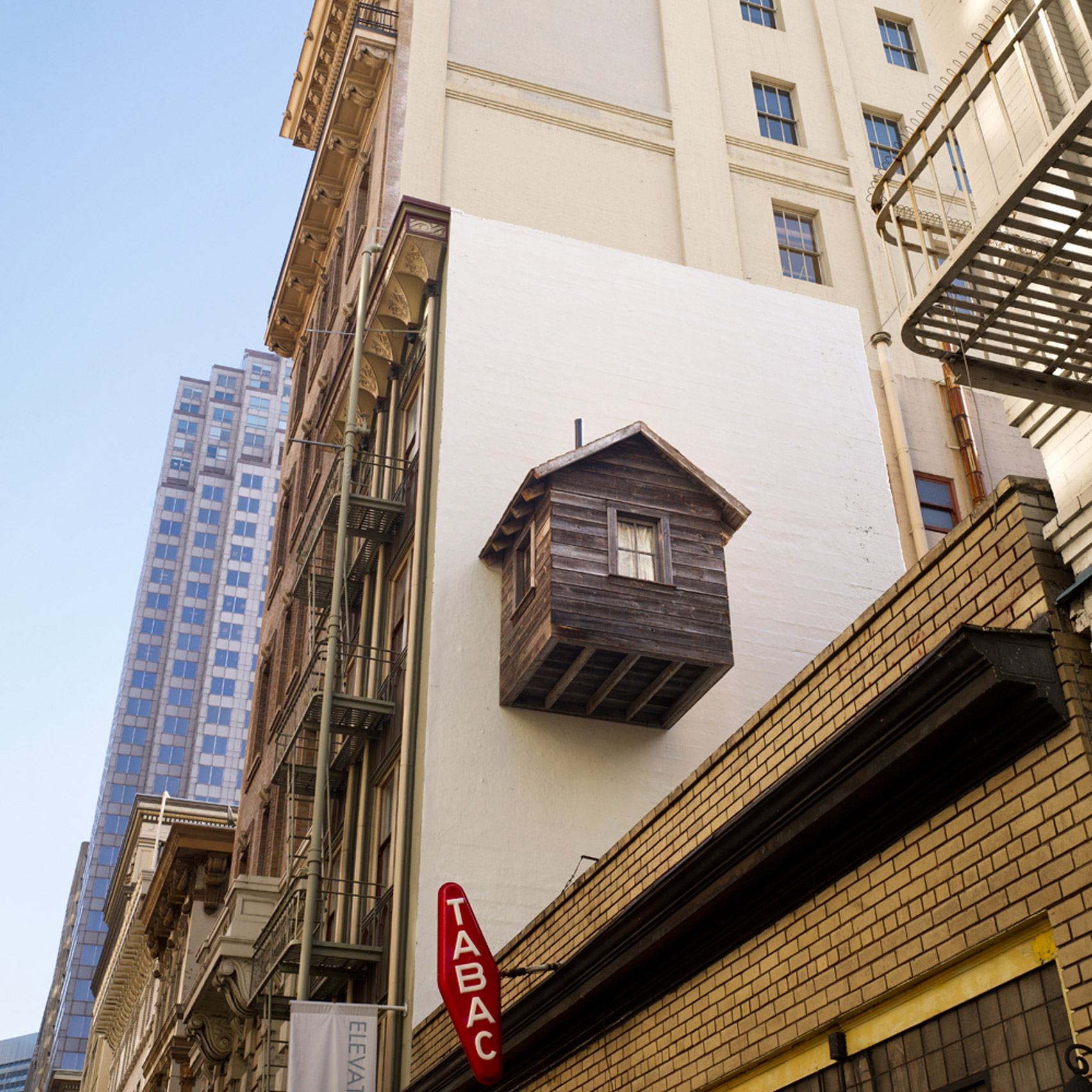 Manifest Destiny, US, by Mark Reigelman and Jenny Chapman

To push the boundaries of where an urban dweller could take up residence in a bustling city, artist Mark Reigelman and architect Jenny Chapman suspended a temporary, house-shaped wooden hut to the side of a San Francisco hotel.

Find out more about Manifest Destiny › 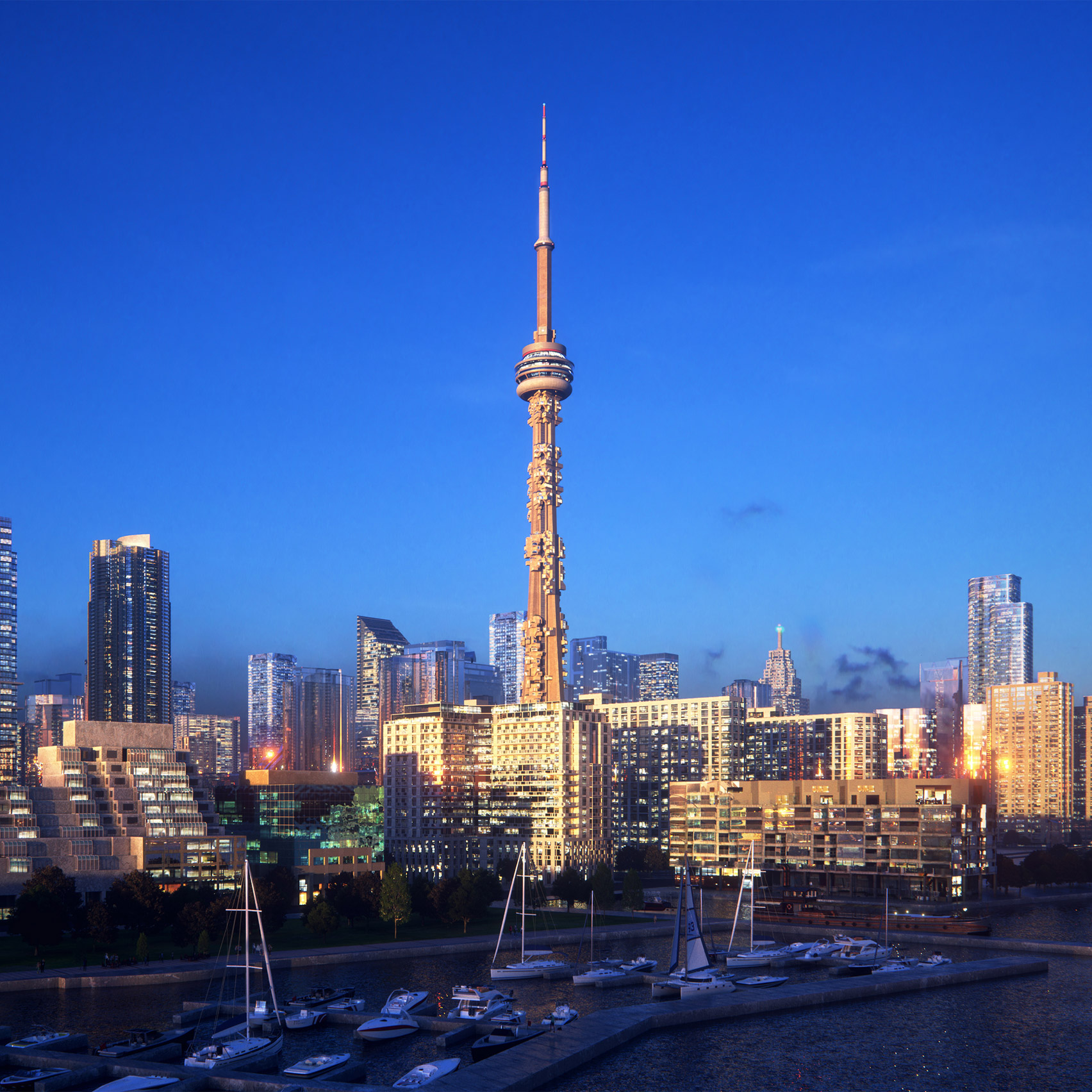 This proposal by Quadrangle would see clusters of parasitic apartment units attached to the sides of Toronto’s CN Tower by drilling supports into the concrete, giving the giant communications building and tourist attraction a pixellated appearance.

Find out more about CN Tower › 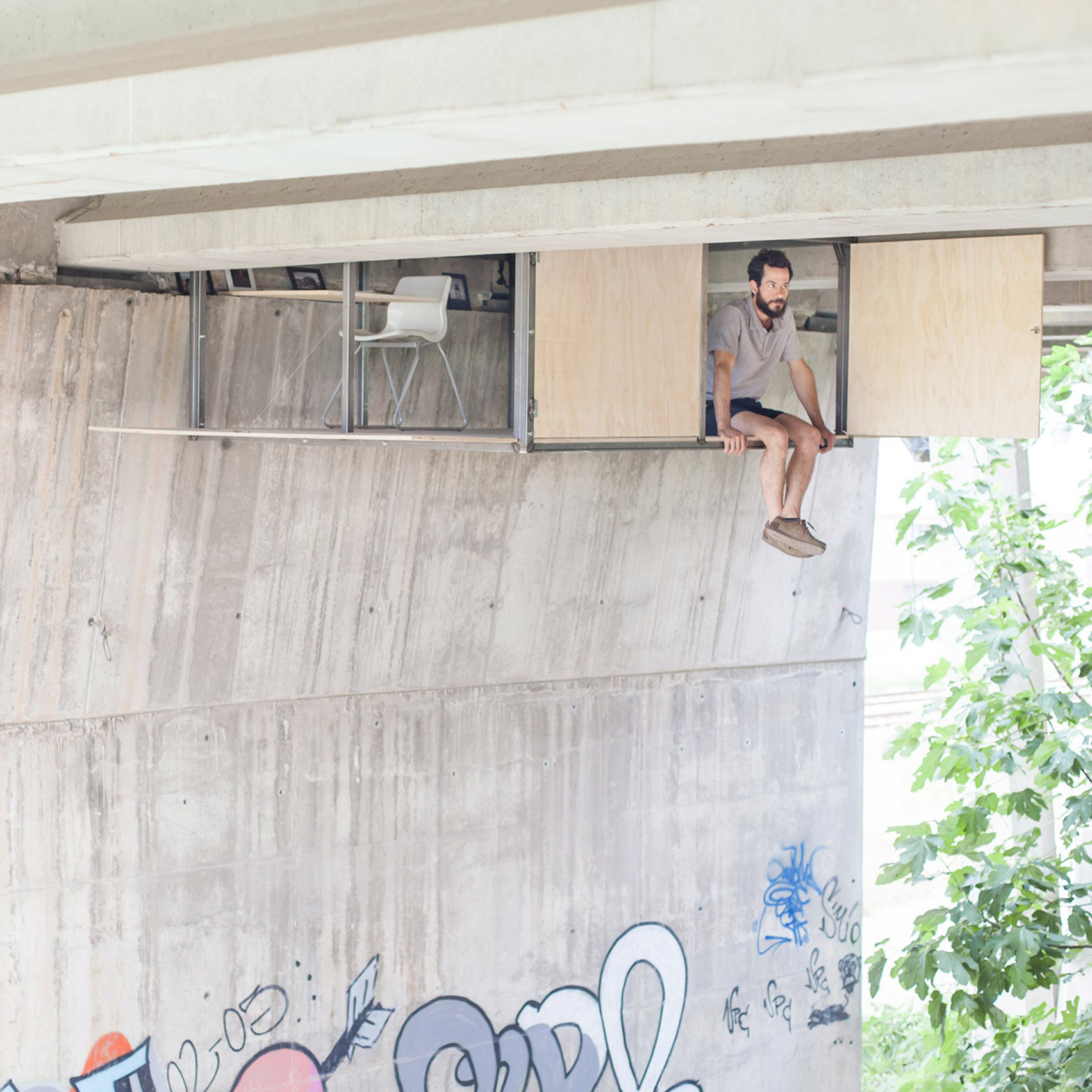 When building his own studio, Fernando Abellanas chose an unexpected location – the underside of a graffiti-covered bridge in Valencia. The self-taught designer has made use of the concrete infrastructure to form a roof and walls.

Find out more about Hidden Studio › 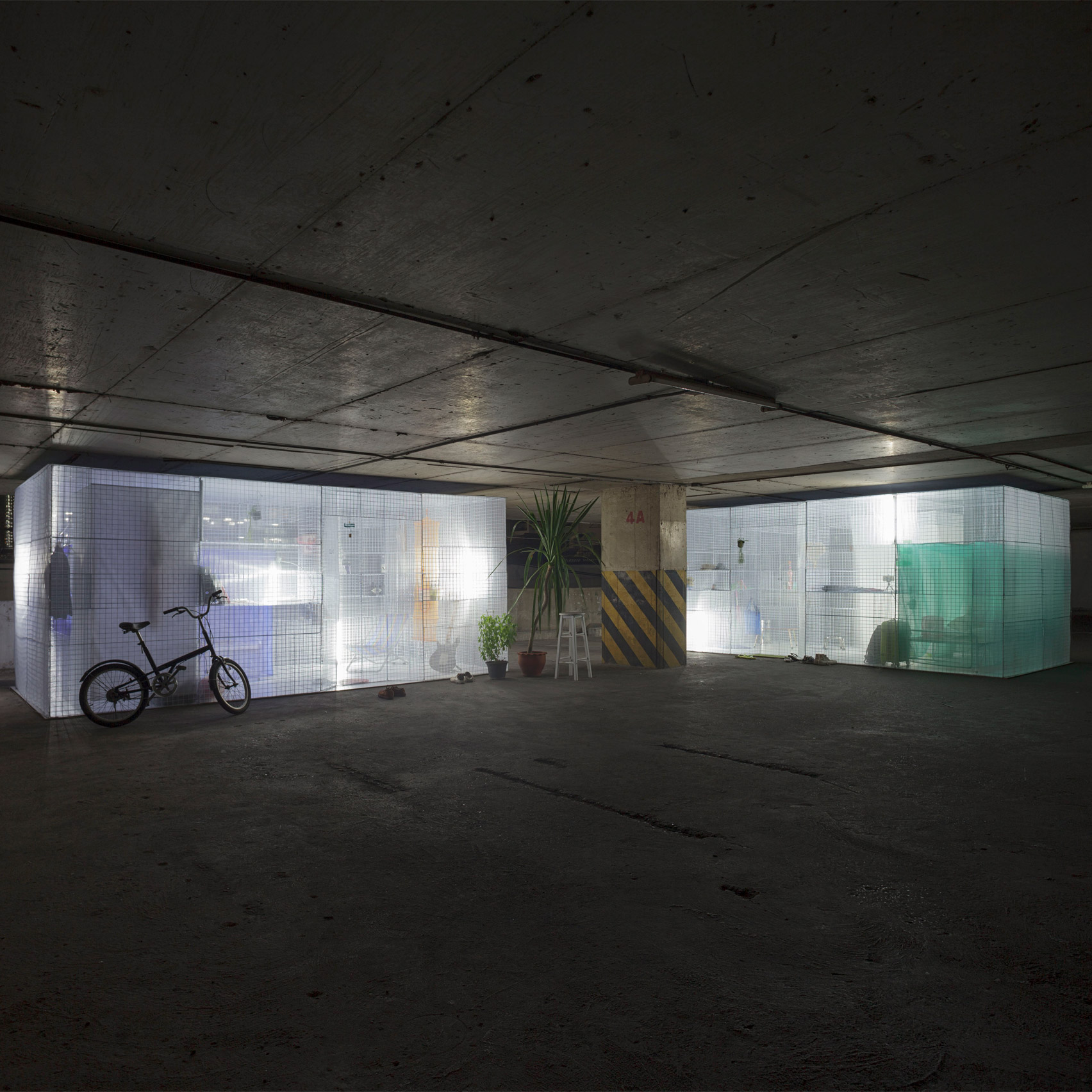 Light House, US, by All(zone)

To combat the soaring cost of living in tropical cities, Bangkok studio All(zone) designed a series of low-budget micro dwellings that can be assembled in unfinished high-rise buildings that are often home to squatters.

Find out more about Light House › 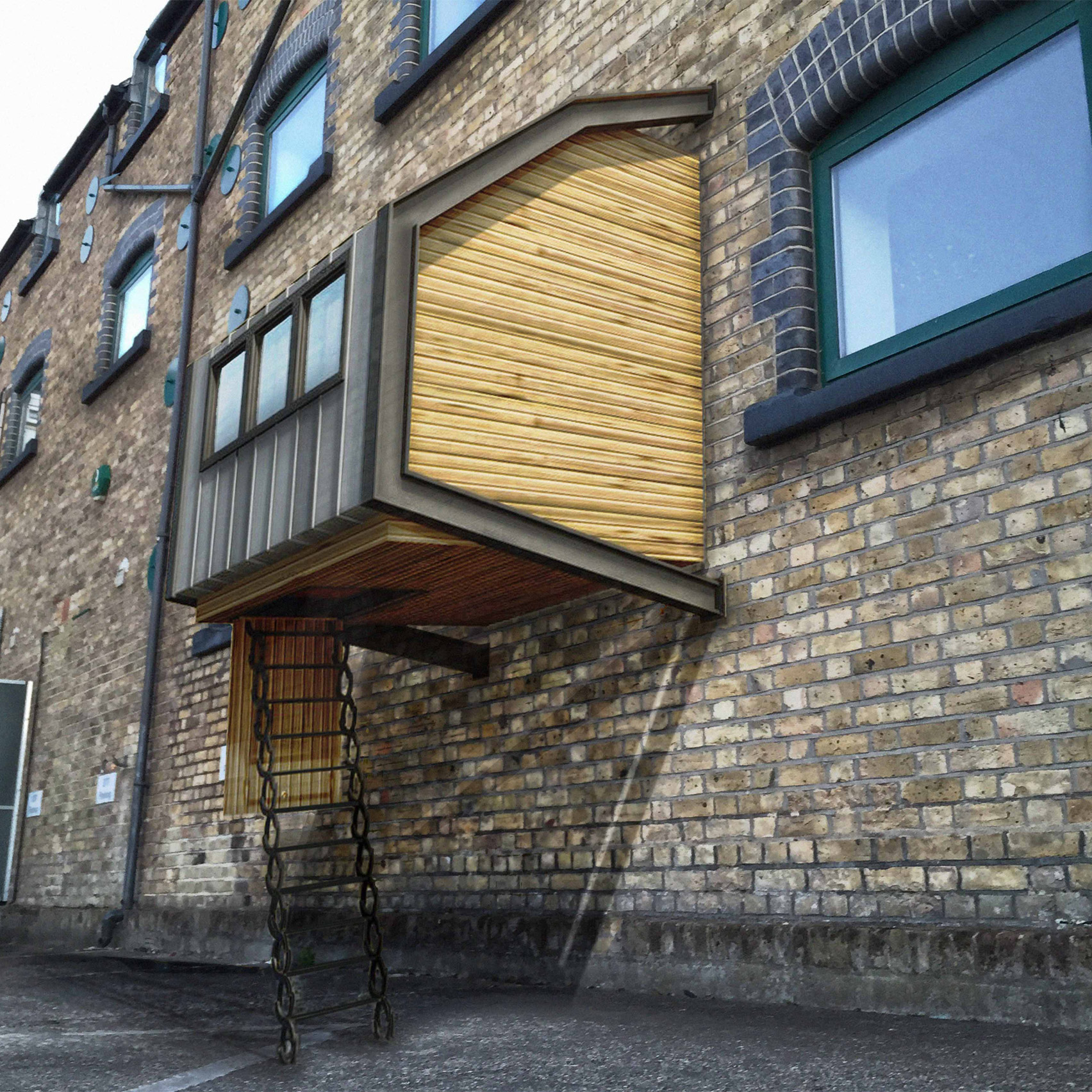 Modular pods that hug the sides of existing buildings provide temporary shelter for London’s rough sleepers in this proposal by architectural designer James Furzer, who says the structures could be made from salvaged materials to save on production costs.

Find out more about Homes for the Homeless › 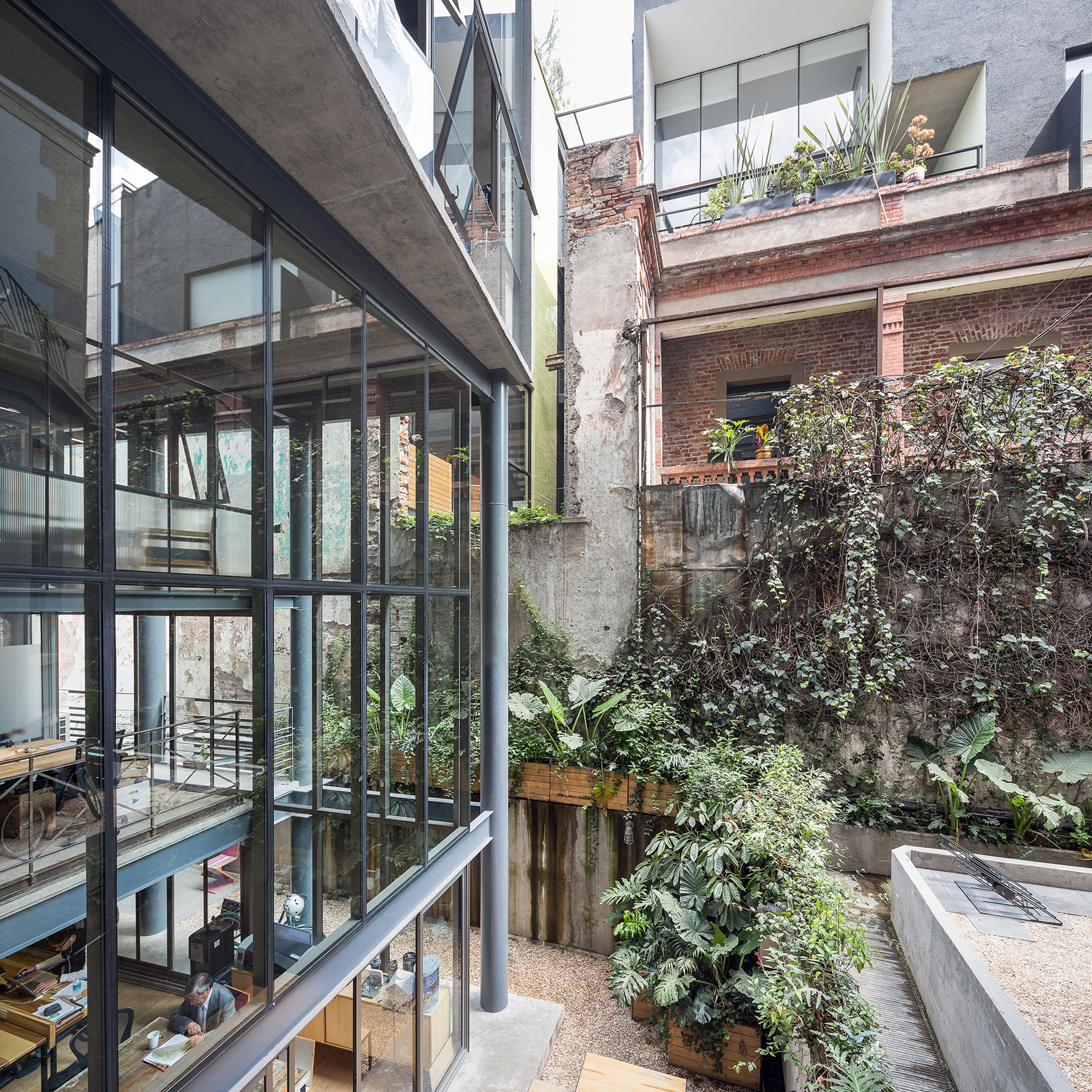 An architectural “prosthesis” has been fitted to the top of a dilapidated brick building in Mexico City by local architects Francisco Pardo and Julio Amezcu, who have creating a co-working space that piggybacks the original three-storey house.

Find out more about Havre 77 › 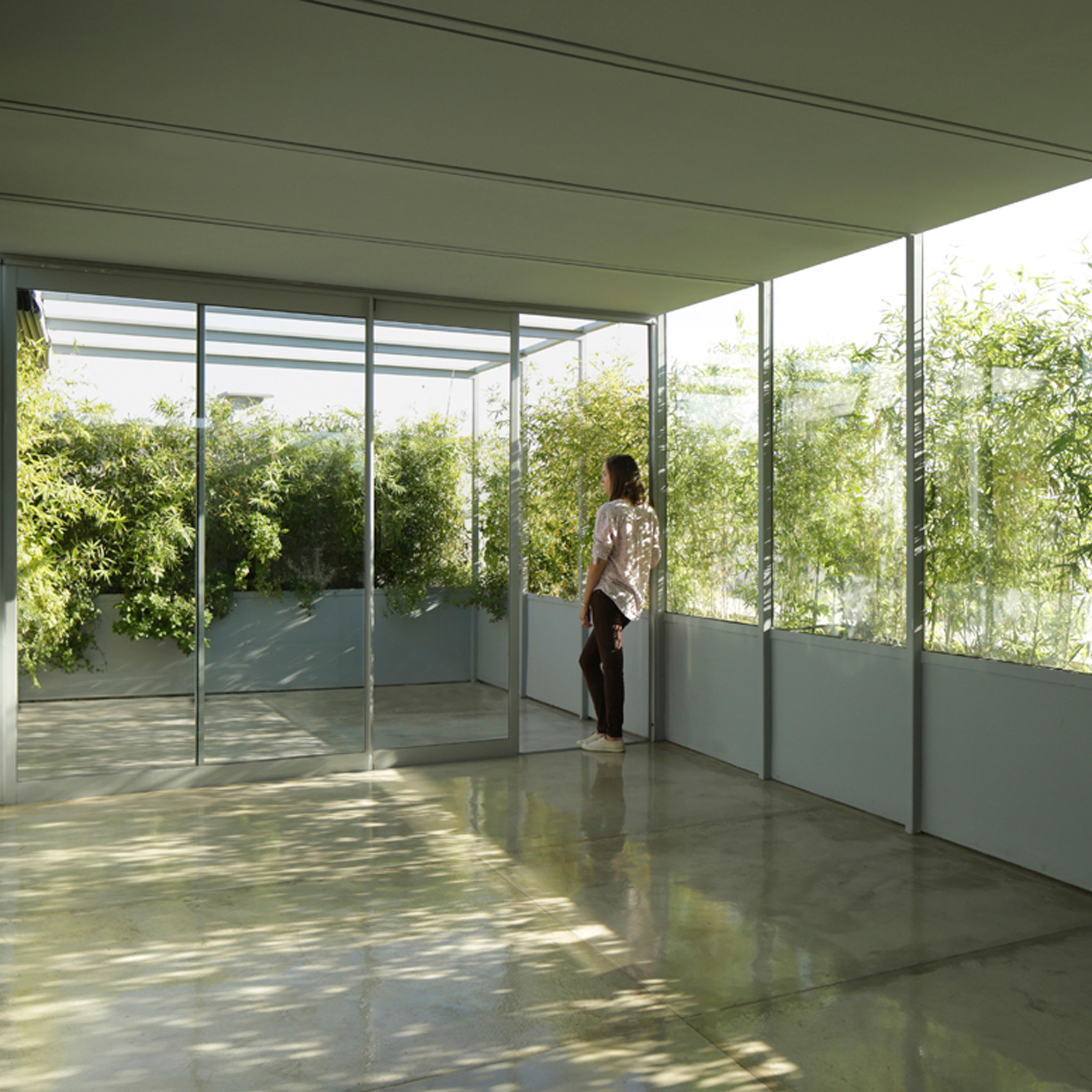 A young couple occupy the previously vacant roof of a Buenos Aires apartment block, in a pavilion-like dwelling designed by architecture studio Adamo-Faiden, which features glazed walls and an abundance of plants.

Find out more about Piñeiro House › 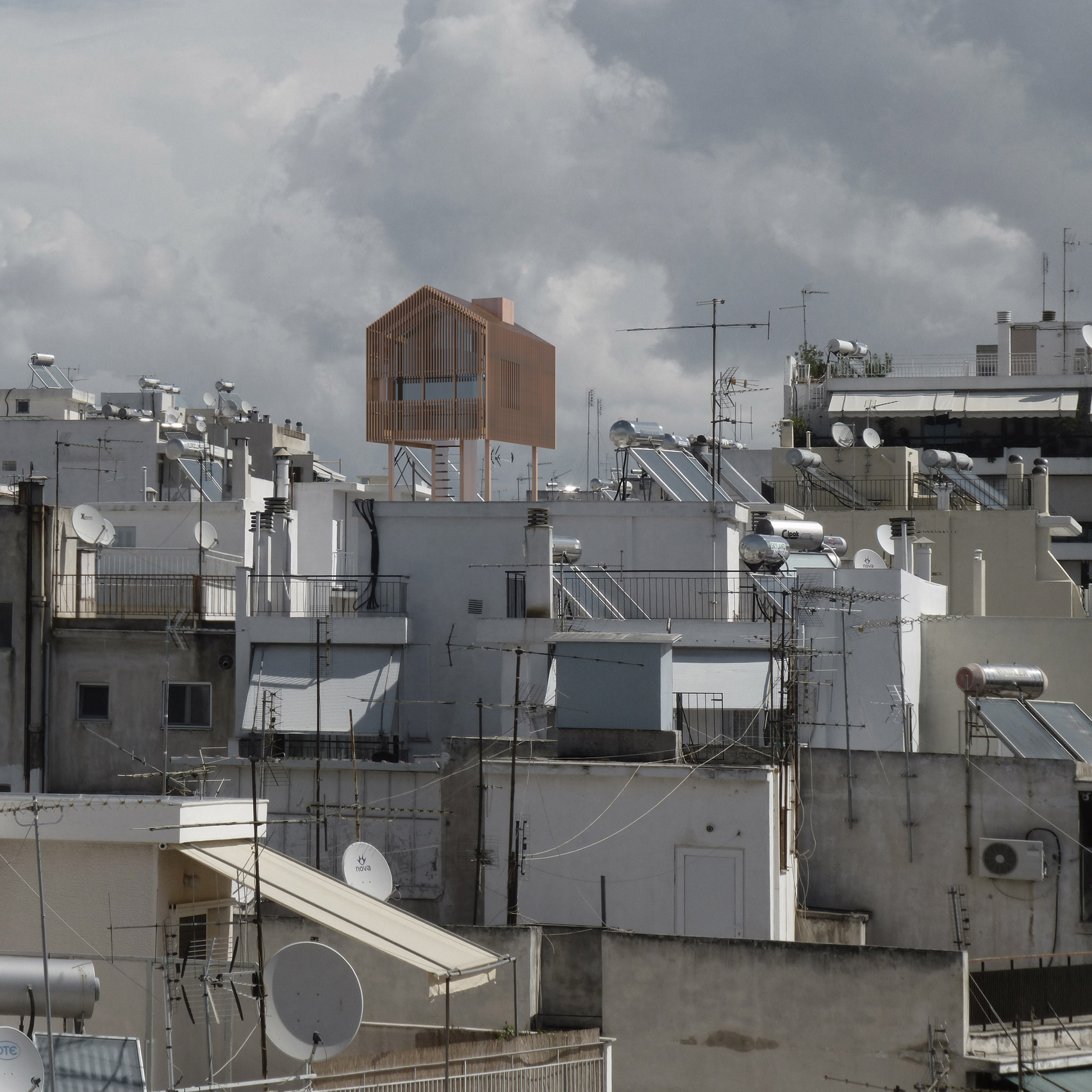 When designing this back-to-basics hut, architects Panos Dragonas and Varvara Christopoulou swapped a rural location for the manmade landscape of chimneys and antennas by proposing the structure be raised above the rooftops in Athens.

Find out more about Detached › 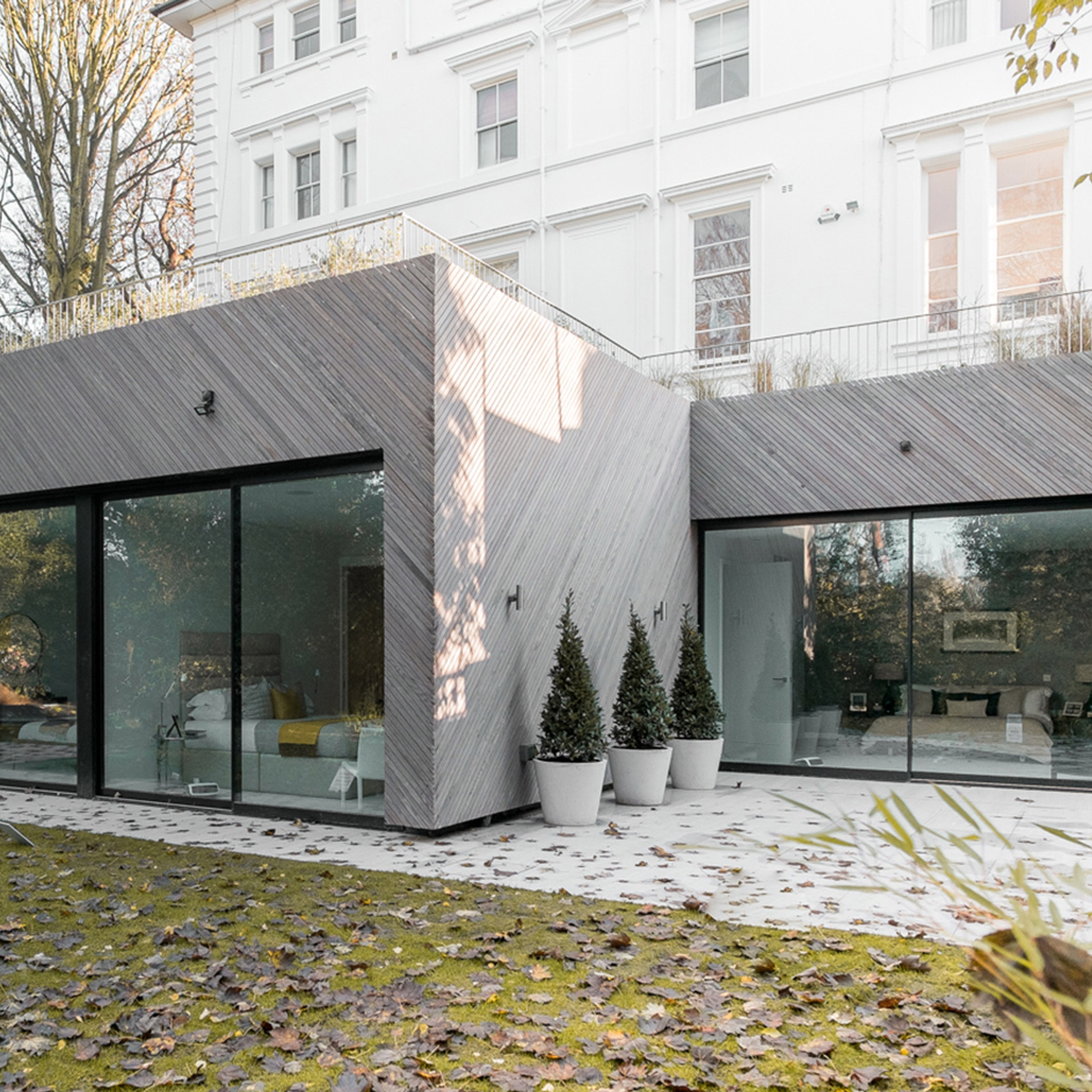 Unlike other parasitic structures, this single-storey dwelling gives something back to the Hampstead apartment block that serves as host – its flat green roof provides a garden terrace for neighbouring residents.

Find out more about Oak Hill › 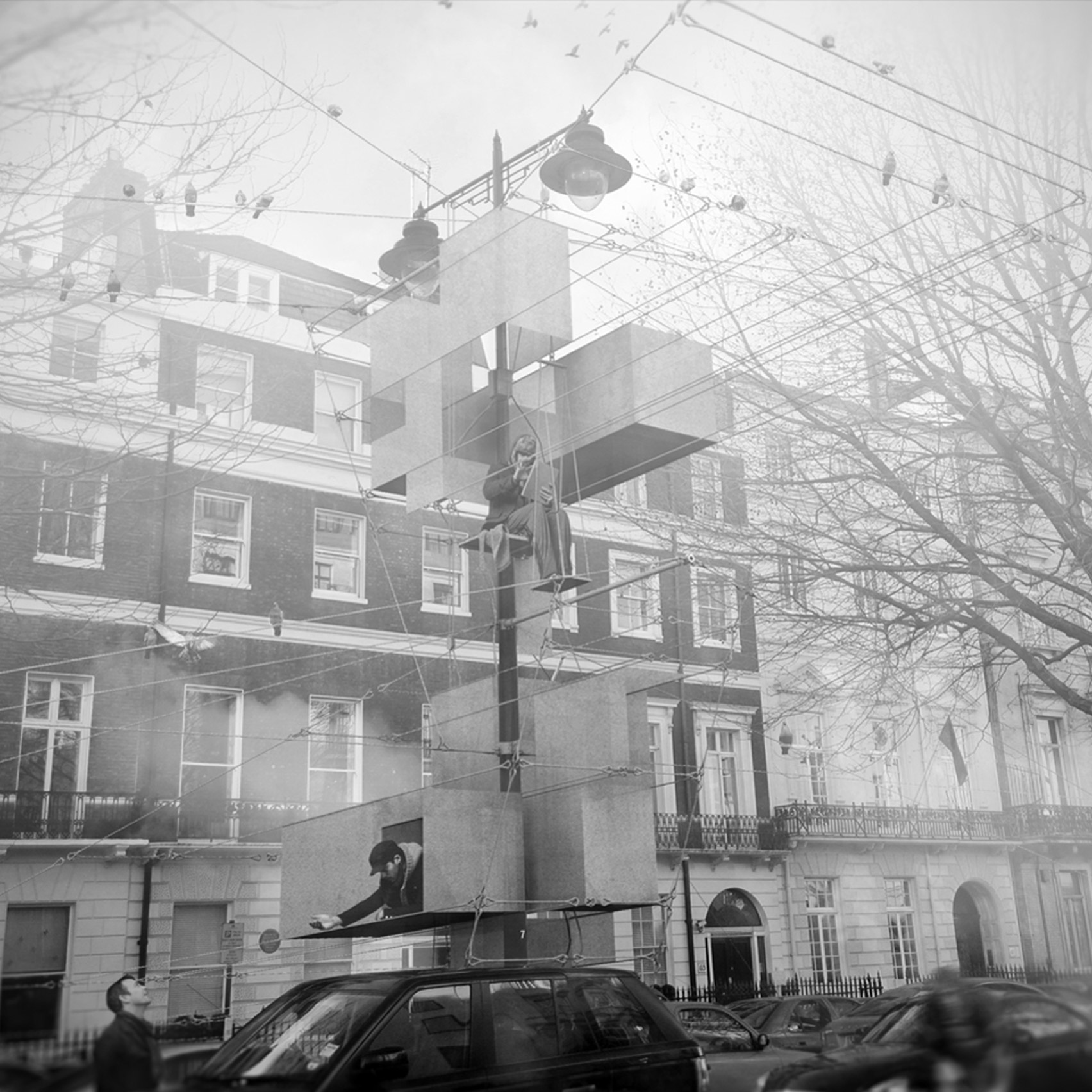 This proposal by architecture graduate Milo Ayden De Luca is also aimed at homeless people. He suggests attaching lightweight, boxy structures to the sides of lamp posts and other street furniture in central London, to provide a space for sleeping and busking.

Find out more about Excrescent Utopia › 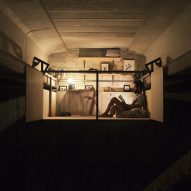 Fernando Abellanas suspends micro studio beneath a bridge in Valencia

The post 10 parasitic dwellings that cling to other buildings appeared first on Dezeen.