There are 63 national pavilions at this year’s Venice Architecture Biennale. But if you don’t have time to visit them all, here’s our guide to the 10 best, selected by Dezeen editor Amy Frearson.

The 16th Venice Architecture Biennale is curated by Grafton Architects founders Yvonne Farrell and Shelley McNamara. Their title, Freespace, refers to the gifts that architects give for free, through good design.

The national pavilions have interpreted this in a variety of ways, with some looking at the provision of public space, some exploring political issues, and others looking at how the term can be applied to home and work environments.

Open until 25 November 2018, the pavilions are mainly located in the two main biennale venues: the Arsenale and the Giardini. But there are also others to be found around the city, and a couple that can only be reached by boat.

Here’s our guide to the top 10 and where to find them: 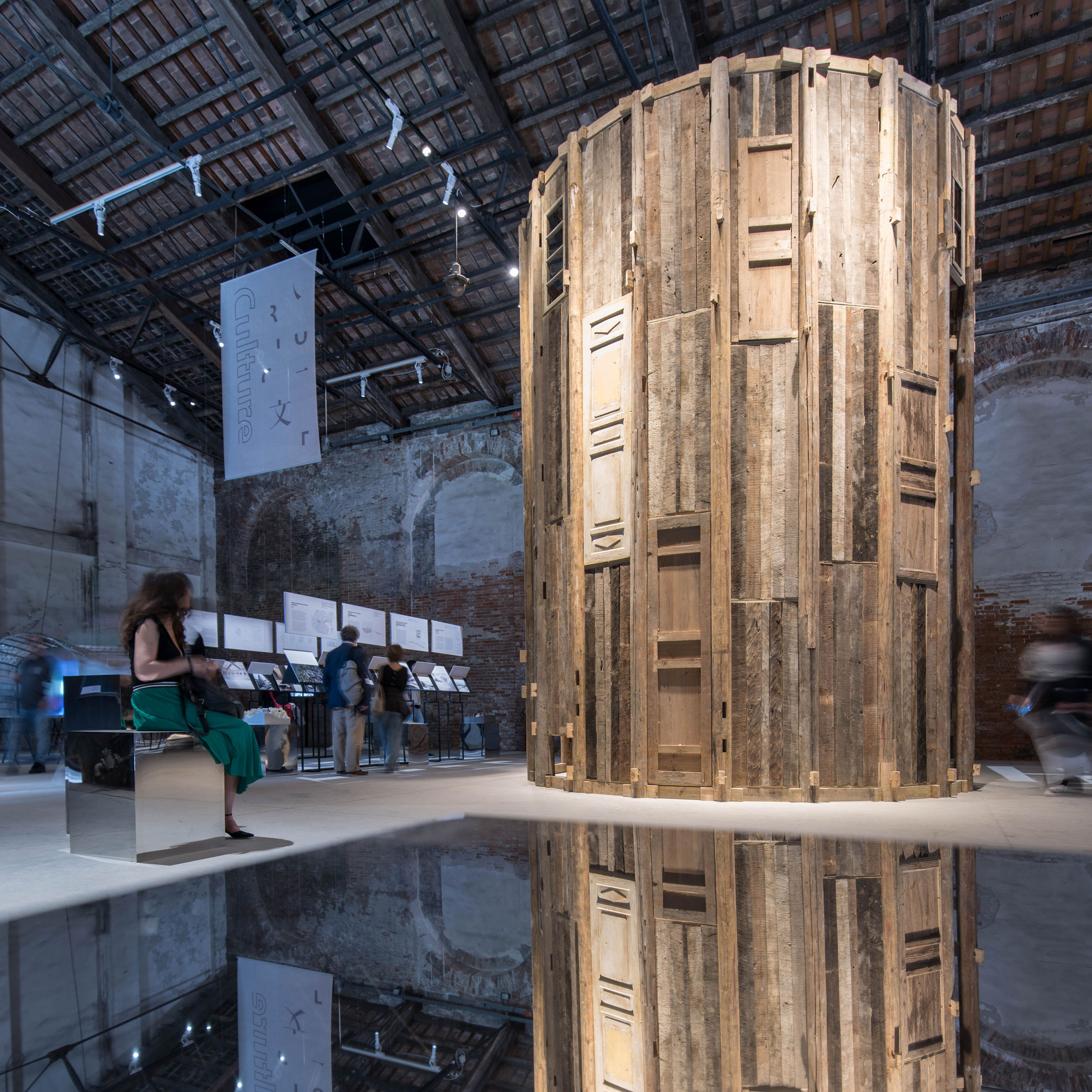 China’s impressive exhibition looks at the future of rural development in the country, and questions how new forms of technology could be used to create self-sustaining new buildings and communities.

Standout exhibits include a model of a bamboo roof that forms a figure of eight, and a viewing tower built from the remains of a demolished house (pictured), which was originally constructed in Yunnan province but was shipped to Venice especially for the biennale. 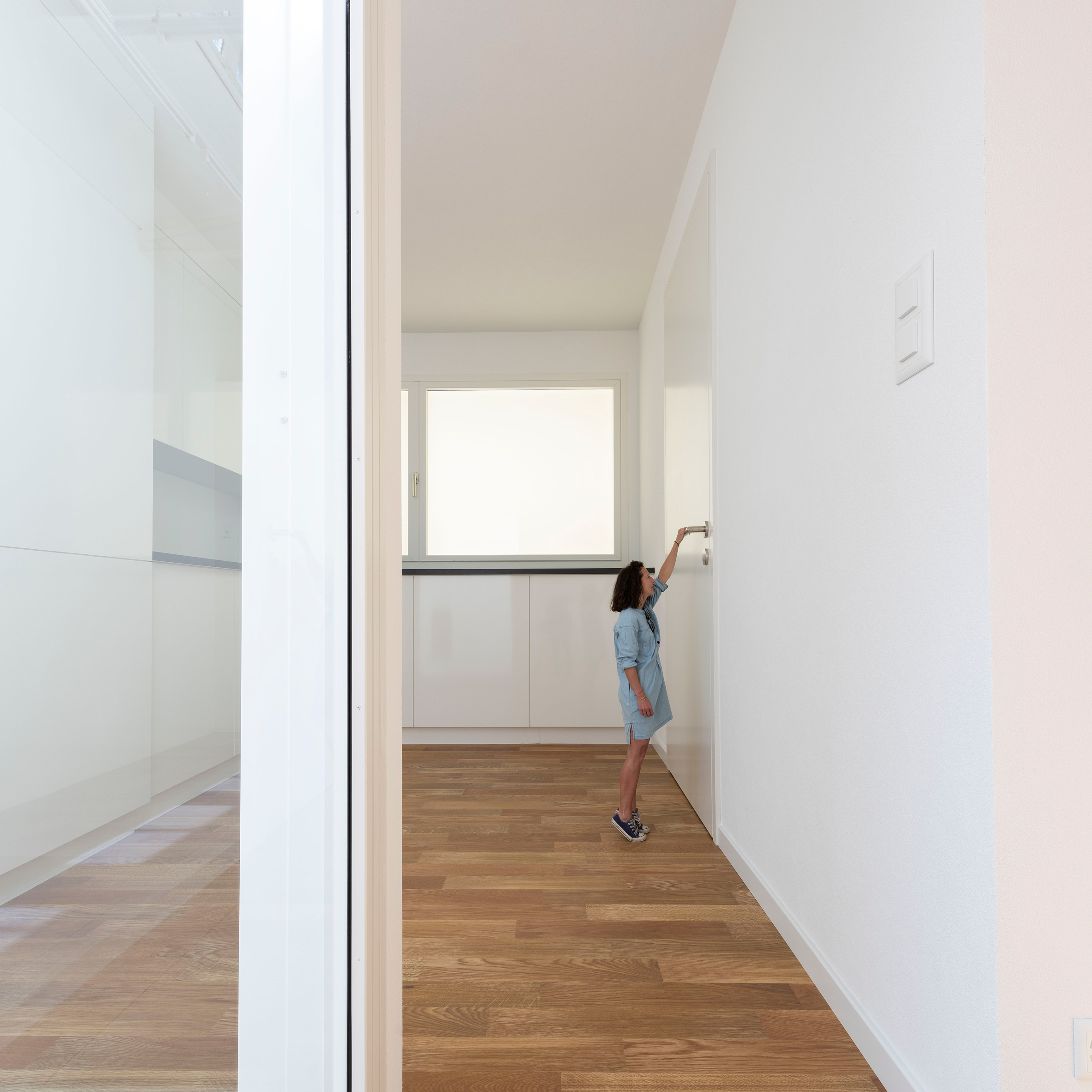 The ubiquitous interiors of rental properties are celebrated inside Switzerland’s exhibition, which won the Golden Lion for best pavilion of 2018.

The space is decked out with the bland fittings commonly selected for new-build housing or rented apartments – but they have been either shrunk or enlarged, to draw attention to them. This results in an Alice In Wonderland experience. 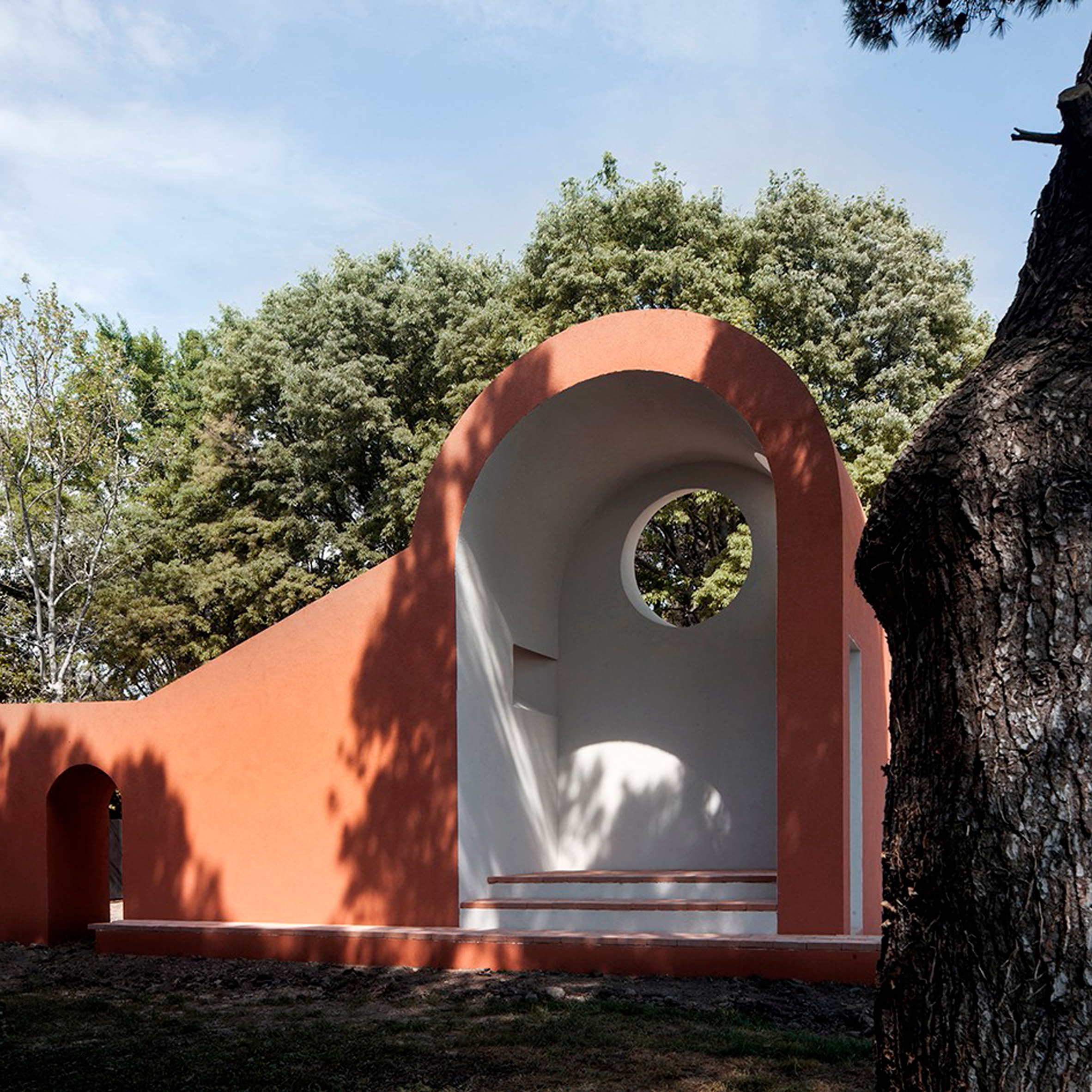 By installing 10 chapels on the Venetian island of San Giorgio Maggiore, the Vatican City has created one of the most talked-about exhibitions at this year’s biennale.

Featuring contributions by big names like Norman Foster and Eduardo Souta de Moura, as well as cult figures like Smiljan Radić, Flores & Prats and Terunobu Fujimoro, the exhibition is intended to question the meaning of the chapel in the 21st century. 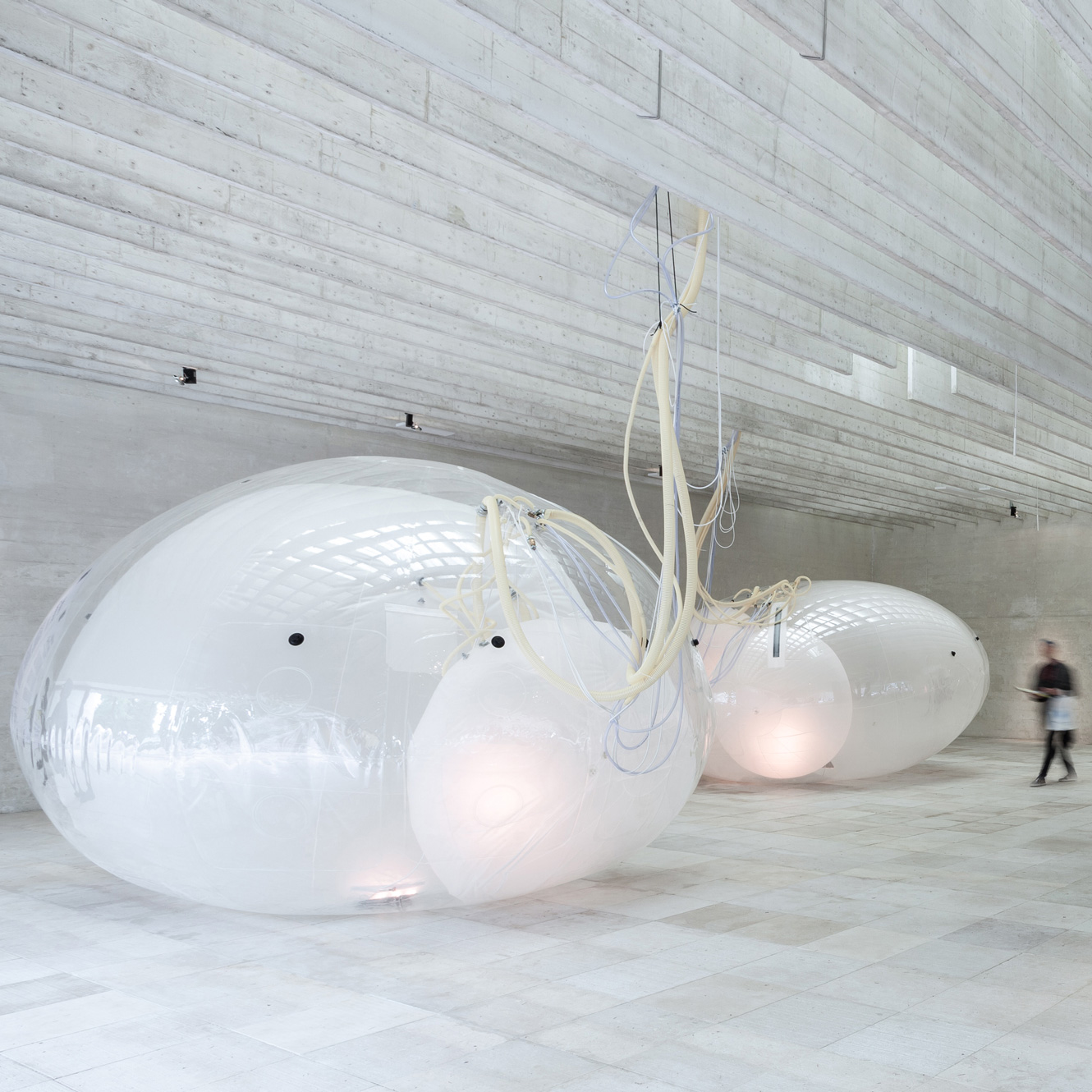 There are four huge bubbles inside the Nordic Pavilion, which inflate and deflate in response to environmental conditions.

The aim is to show a vision of a future where architecture can adapt to its surroundings, in the same way that humans do. 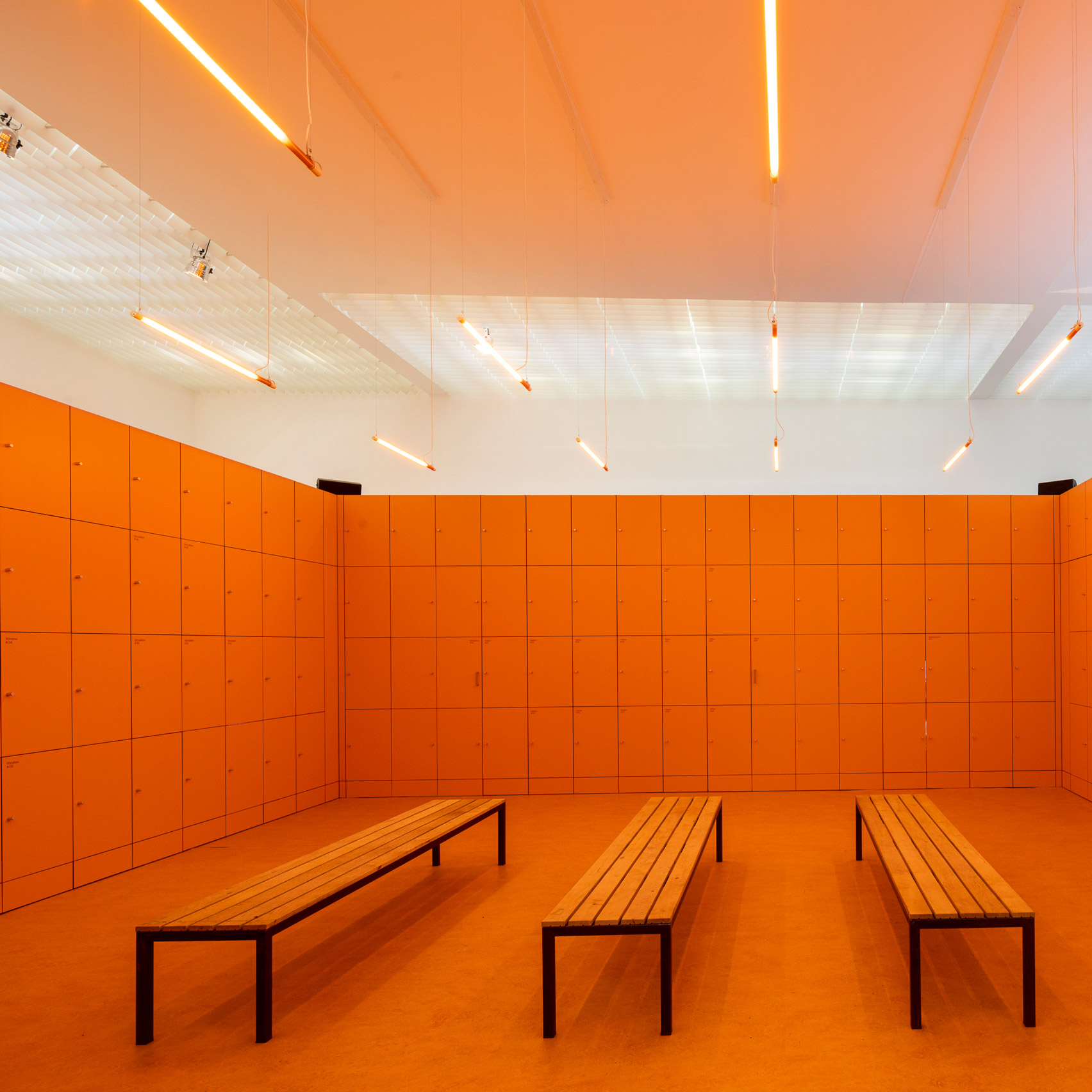 A Narnia-like locker room is containing within the Netherlands’ pavilion. Visitors are invited to open up the doors, revealing photos and films, as well as windows and doors leading through to installations that fill entire rooms.

The exhibits contained within explore how humanity will be transformed in an age when robots are able to take on many jobs traditionally carried out by humans. 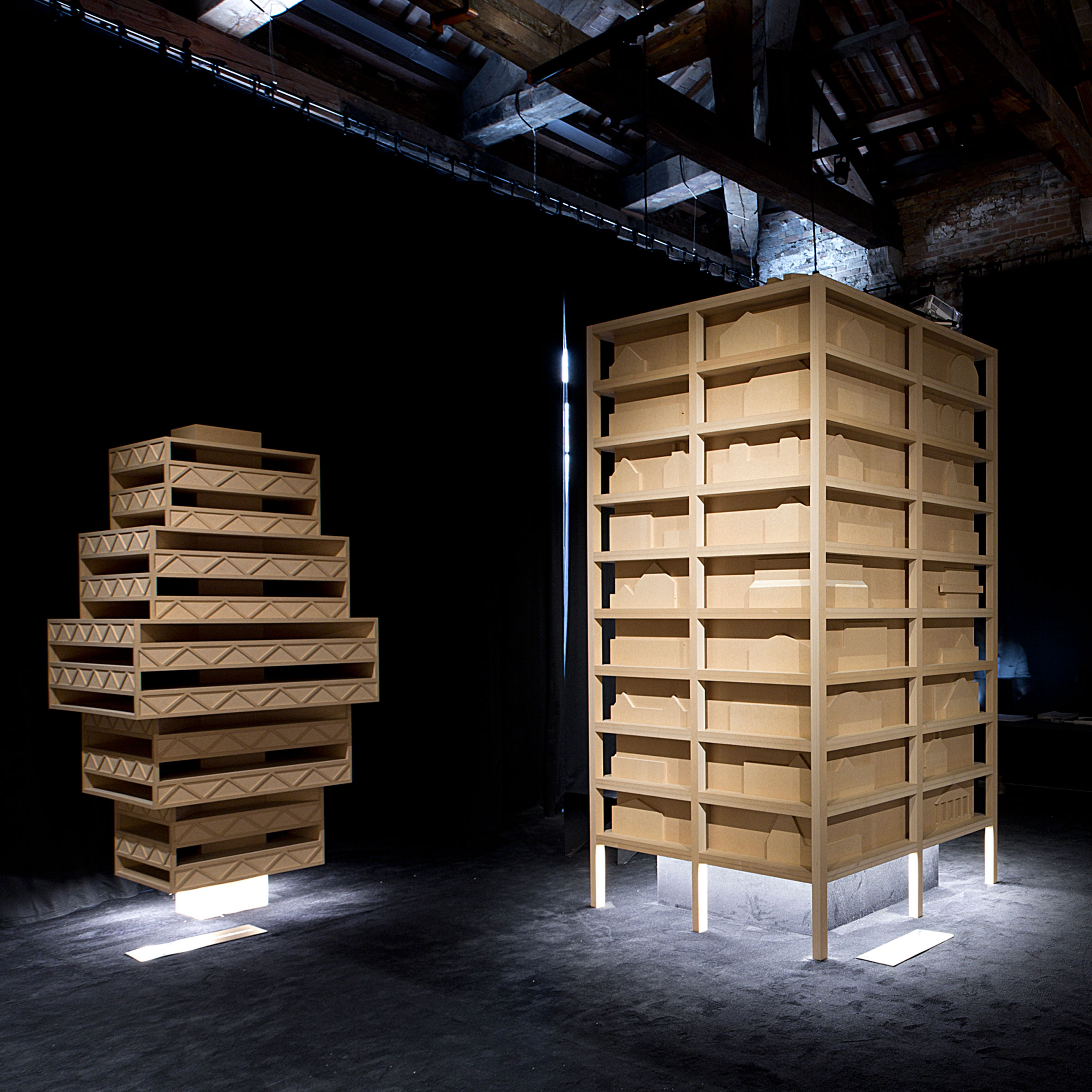 Luxembourg’s exhibition looks at how, in a city where 92 per cent of land is privately owned, architecture can be more generous.

Through a series of large models, it shows unrealised visions for buildings that are raised off the ground on stilts, creating public space below. 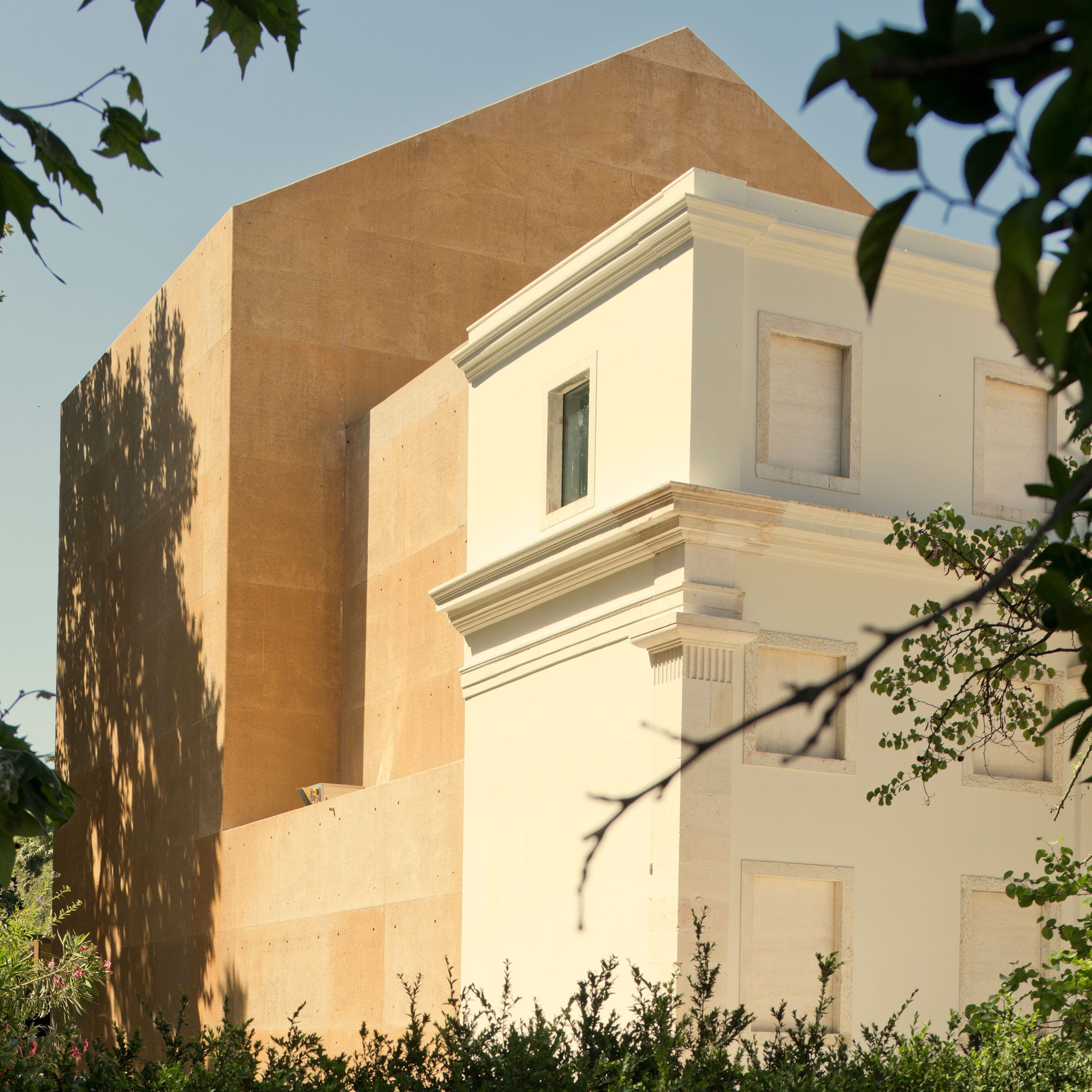 Portugal’s pavilion celebrates some of the public infrastructure projects the country has completed in the past decade, in spite of the global economic crisis. 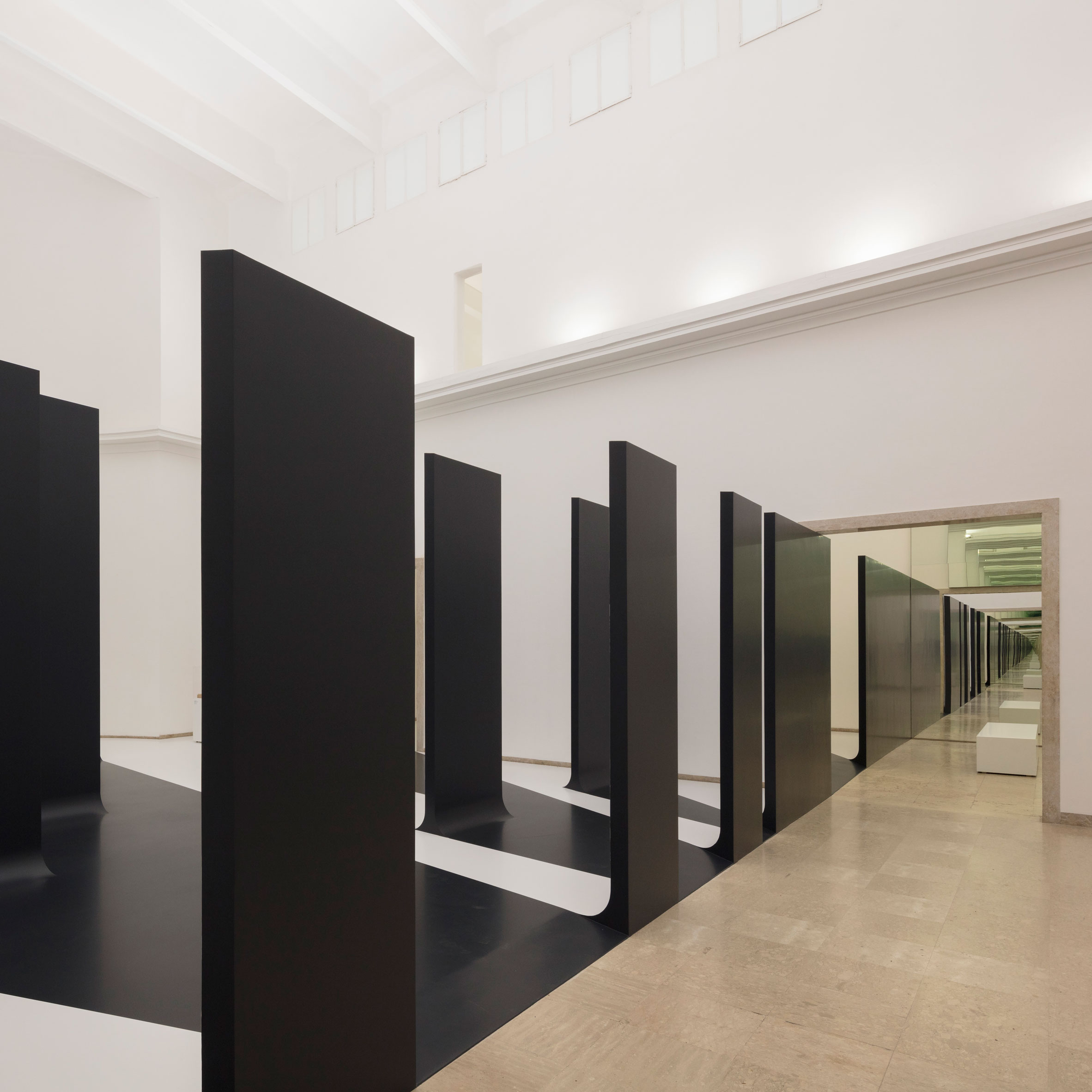 Upon entering the German Pavilion, visitors are faced with what appears to be a solid wall. As one gets closer, the wall is revealed to be a series of fragments. On the back of each can be found details of a building or space located along the path of the Berlin Wall.

The exhibition seeks to question the impact that barriers and fences have on cities and countries. A large mirror-lined garden extends down the centre of Argentina’s pavilion, offering a space of sanctuary in the heart of the Arsenale.

The aim was to highlight the many parks and social spaces created since the country reinstated democracy in 1983. 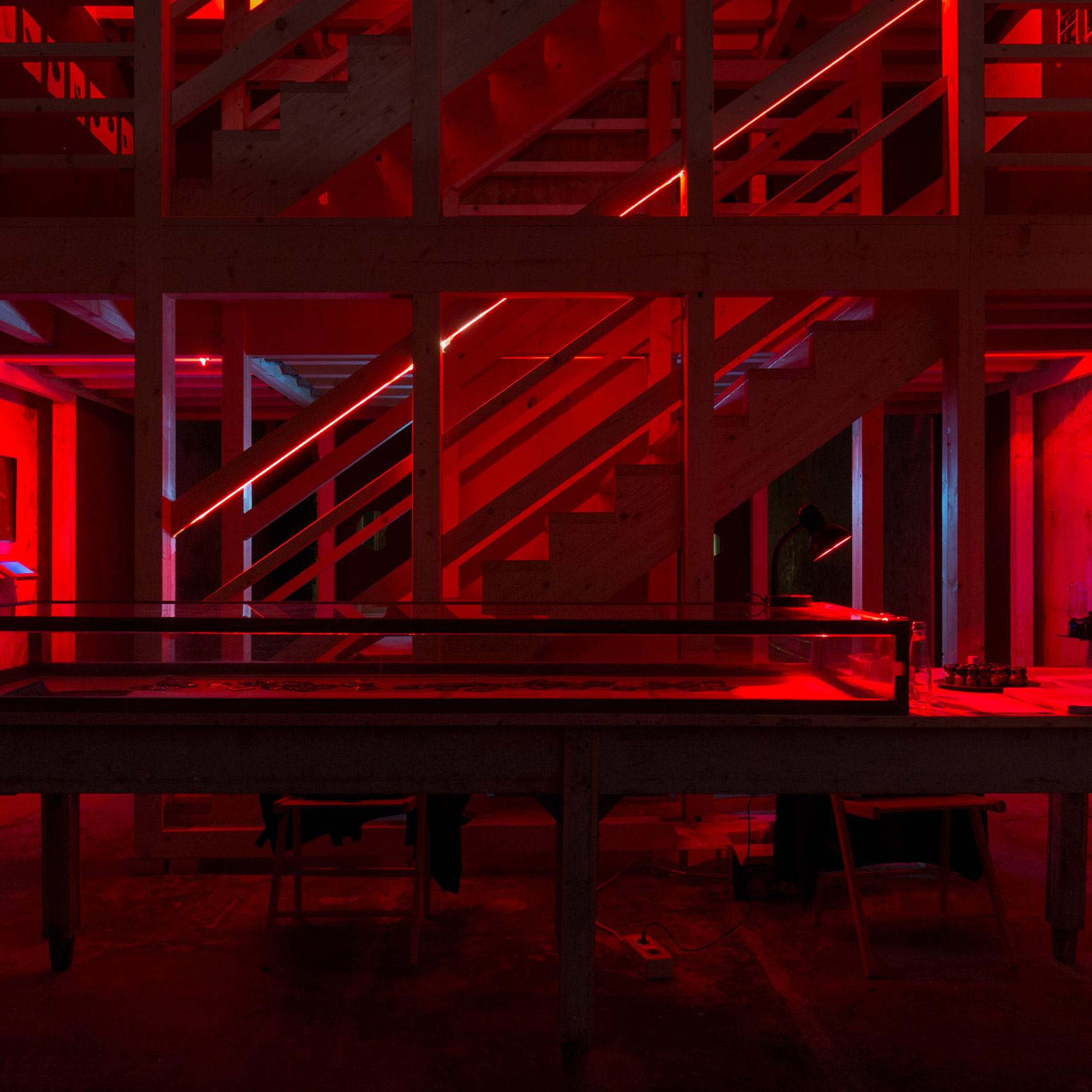 This year’s biennale also features a handful of pavilions that don’t belong to countries. The most surprising of these is the Cruising Pavilion, which looks at how the sexual practice of cruising has shaped architecture.

The post 10 pavilions not to be missed at the Venice Architecture Biennale 2018 appeared first on Dezeen.