Architects are touting plant-covered tower blocks as a way to tackle air pollution and improve the quality of urban life. From one of the world’s tallest living walls to an entire “vertical forest” city in China, here are 10 examples showing the rise of verdant architecture. 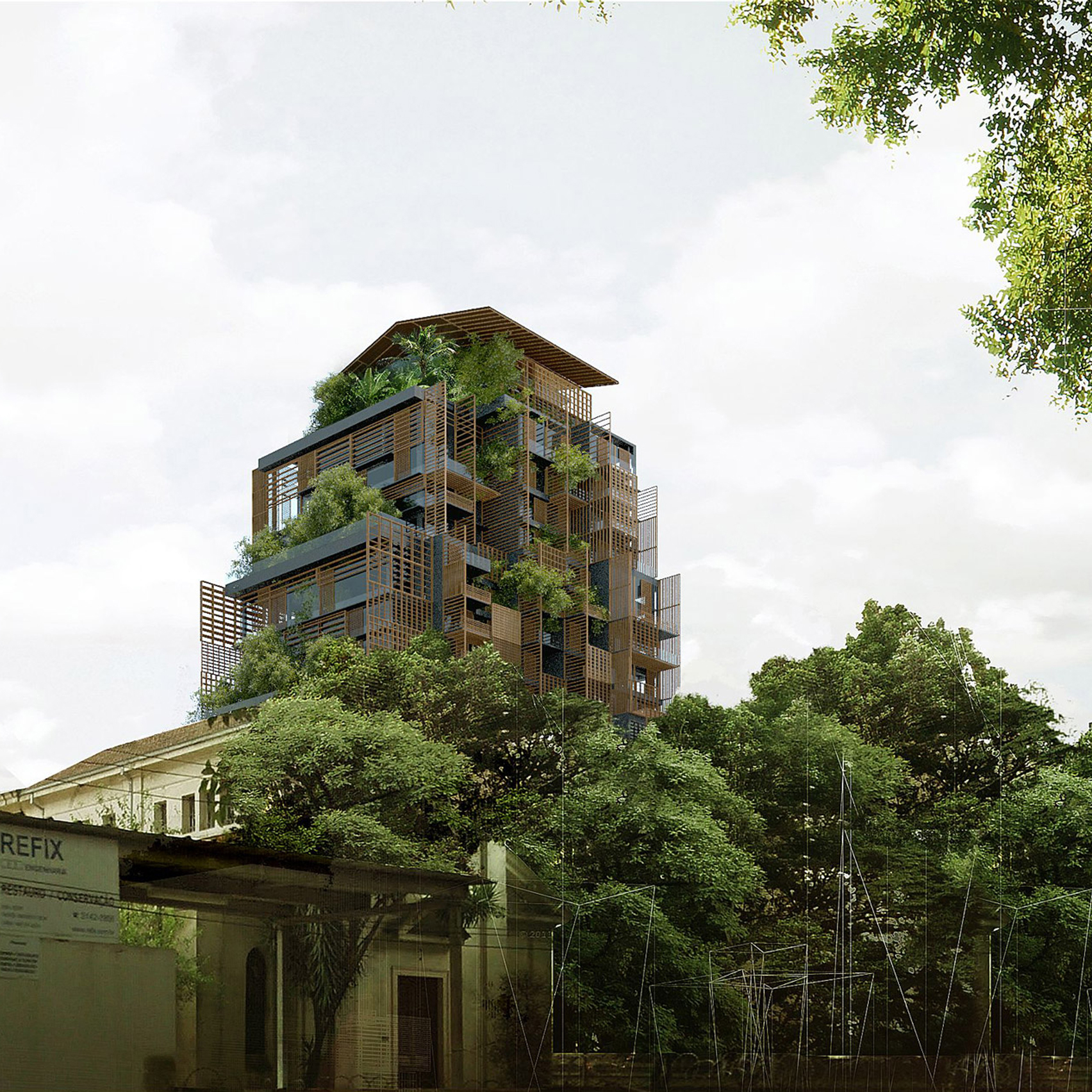 Ateliers Jean Nouvel has recently designed a plant-covered luxury hotel in São Paulo, which will feature staggered terraces overflowing with trees and a latticed Corten-steel facade.

Find out more about Rosewood Tower › 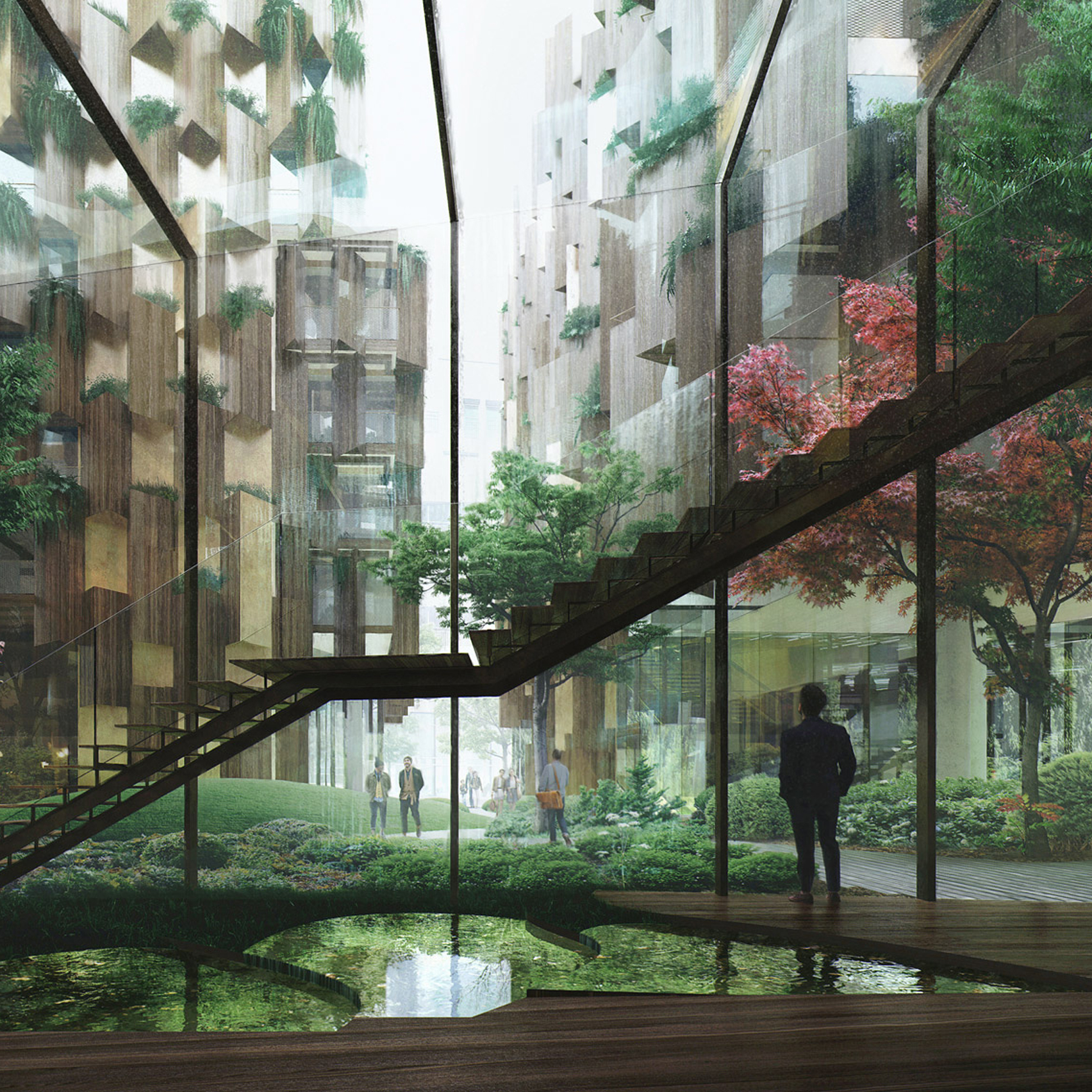 Find out more about Eco-Luxury Hotel › 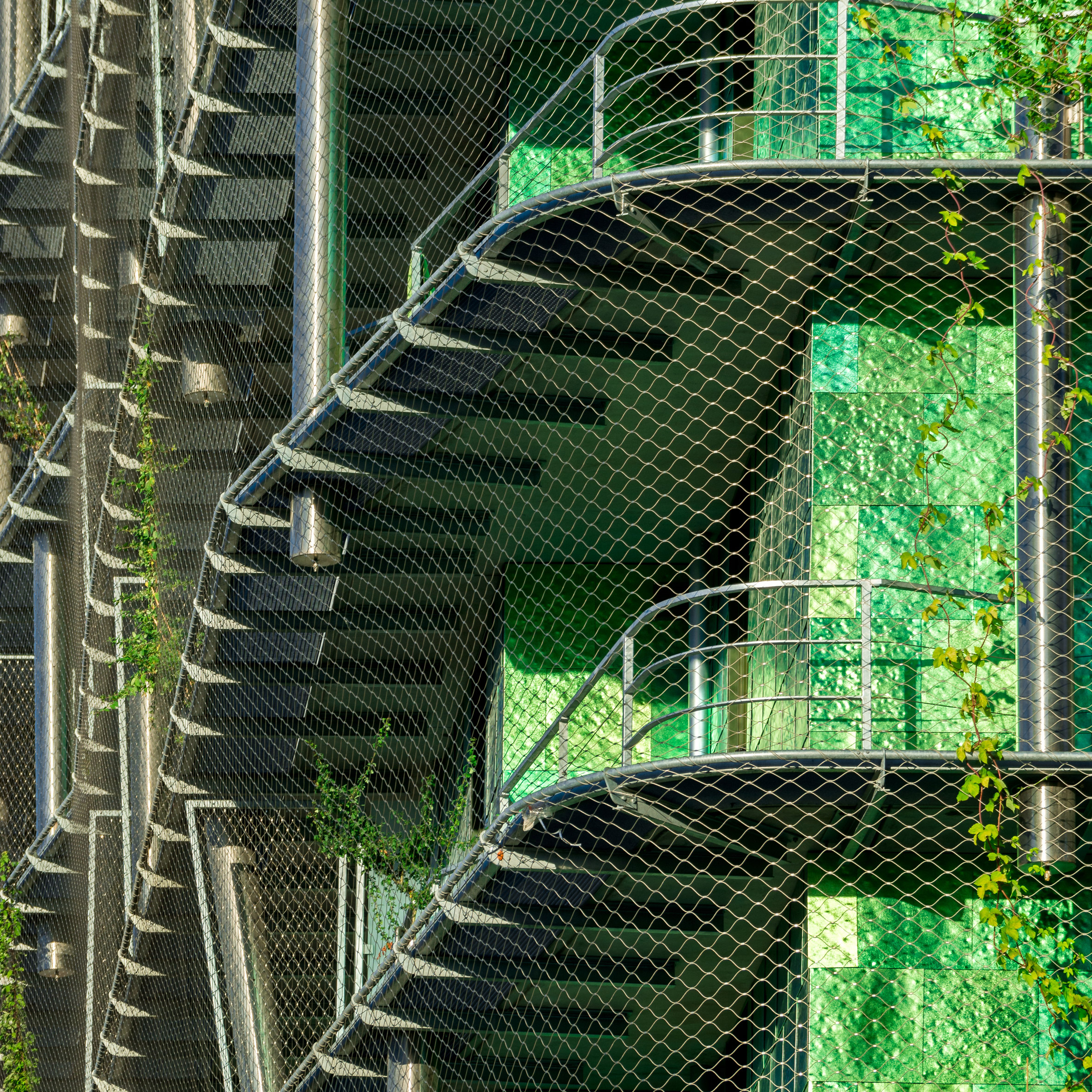 This eco-friendly apartment block in Paris is wrapped in stainless-steel netting that acts as a climbing frame for plants. When the wind blows, their seeds will be spread across the city.

Find out more about M6B2 Tower of Biodiversity › 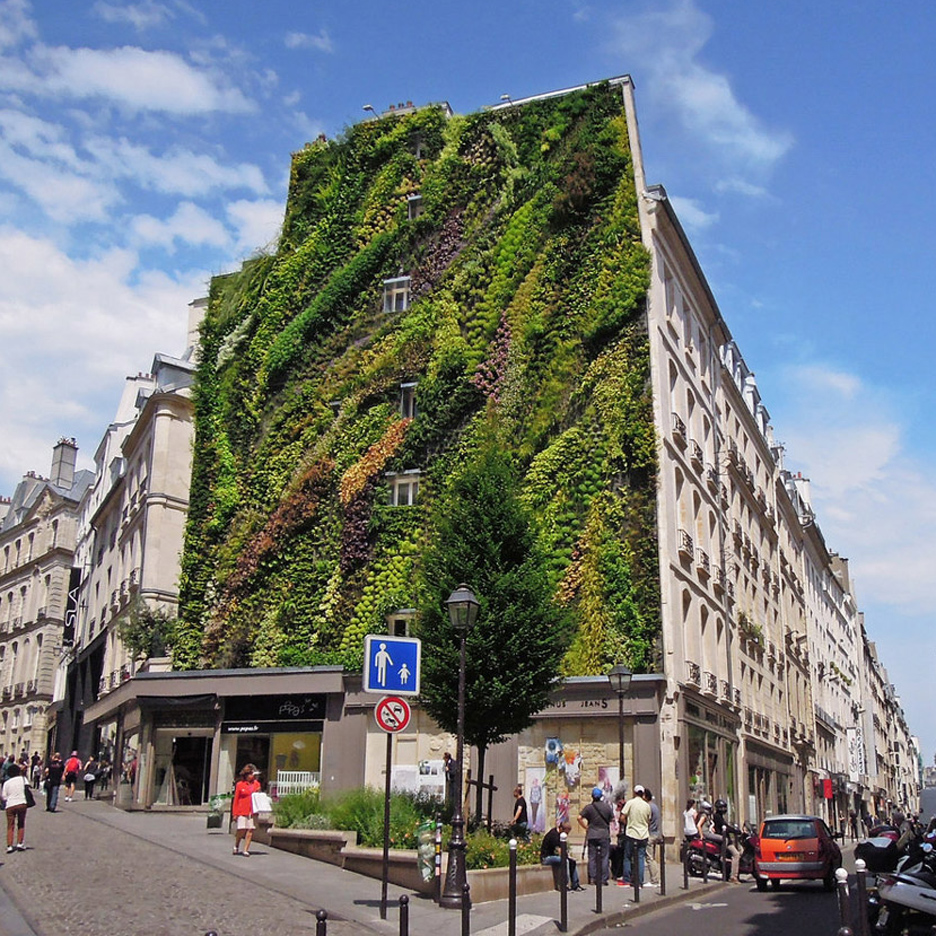 The Oasis of Aboukir, France, by Patrick Blanc

A vertical garden made from 7600 plants appears to grow up the side of this five-storey Parisian block. It was created by botanist and researcher Patrick Blanc, a pioneer of living walls.

Find out more about The Oasis of Aboukir › 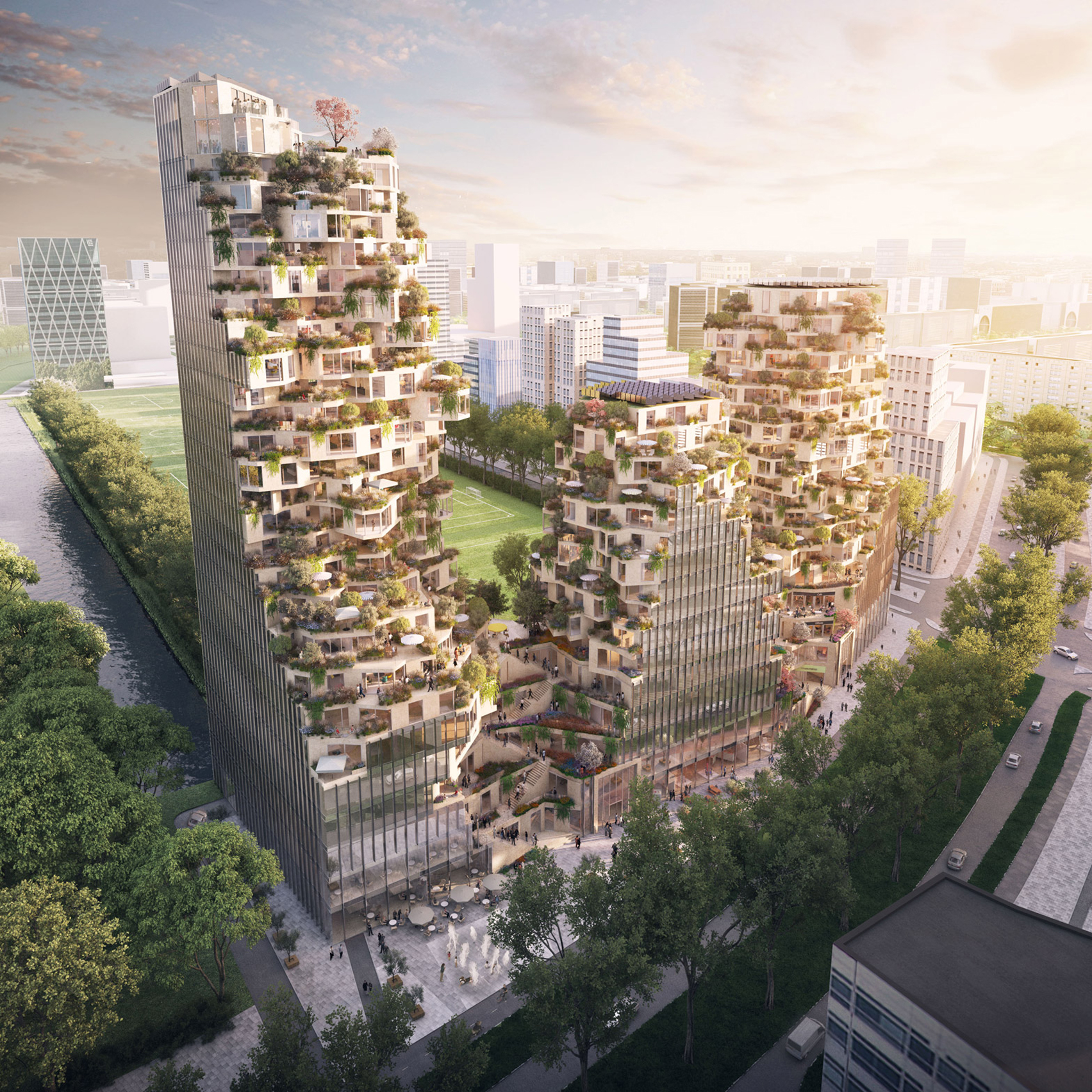 MVRDV incorporated plants and trees in its design for a sprawling complex in Amsterdam’s financial district, which will feature protruding bay windows and angular balconies.

Find out more about Ravel Plaza › 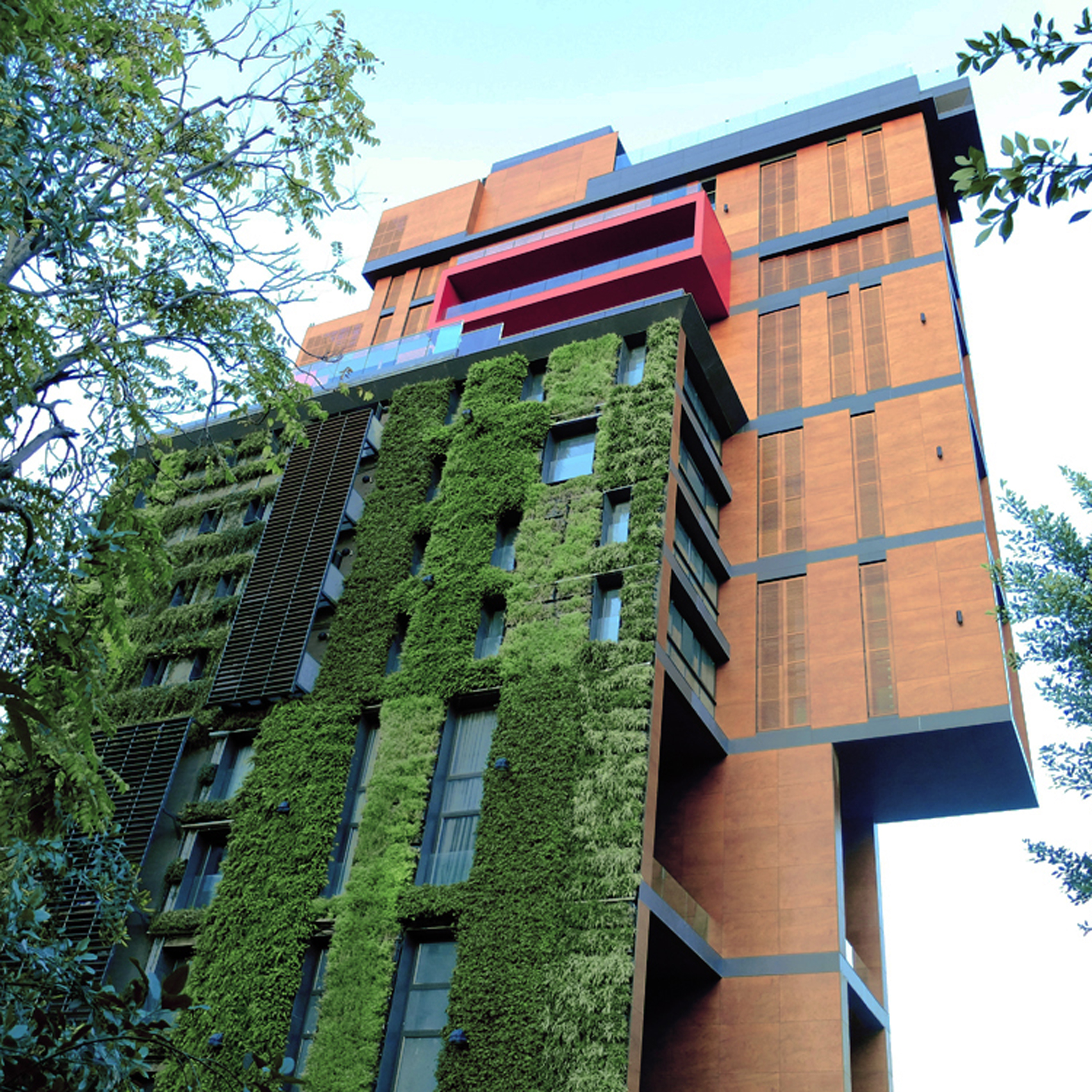 A vertical garden contrasts with traditional timber and stone cladding on the facades of this apartment block and art gallery in Beirut, inspired by an adjacent garden that is no longer accessible to the public.

Find out more about East Village › 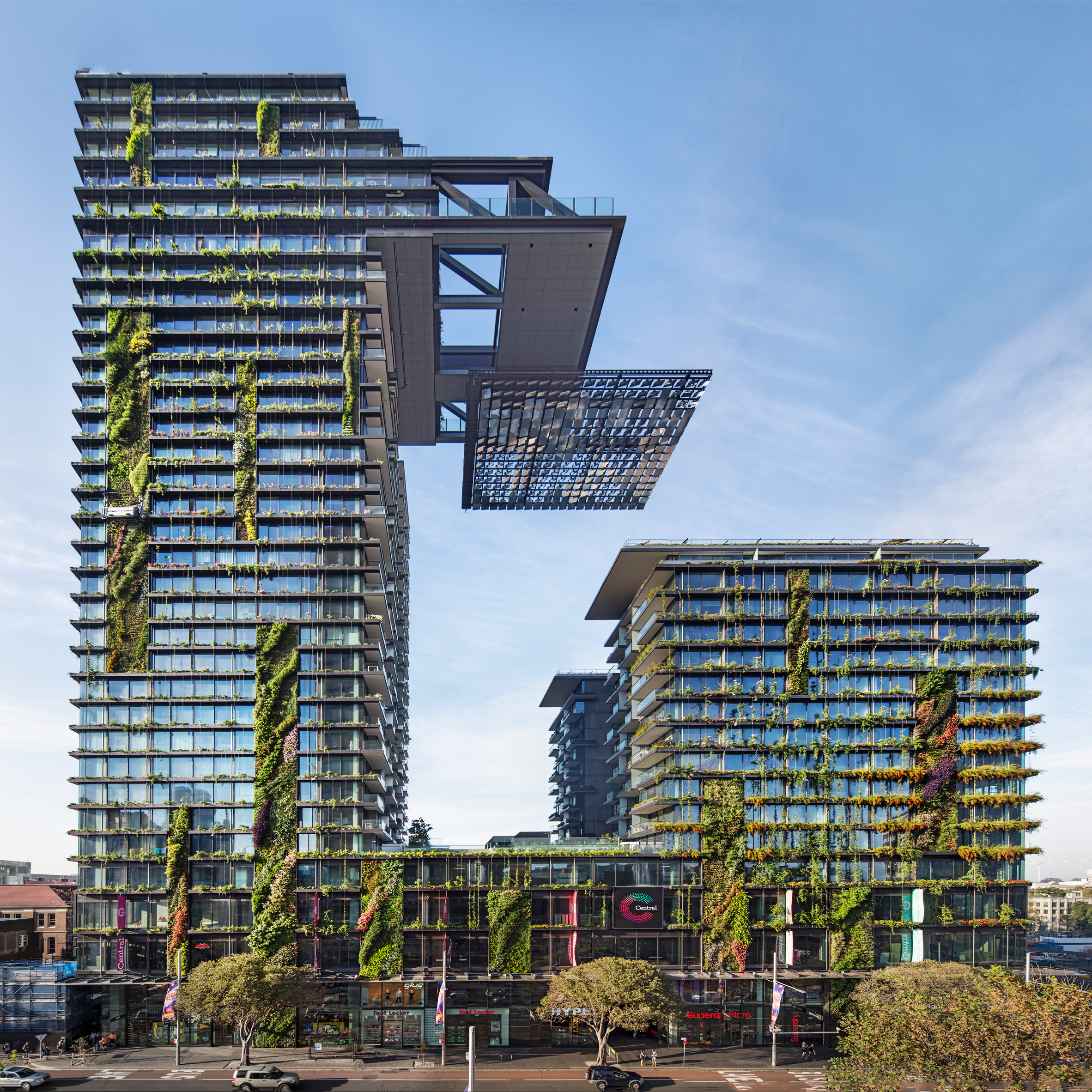 Jean Nouvel teamed up with Patrick Blanc for this pair of apartment towers in Sydney that boasts balconies spilling with plants, as well as a huge vertical garden and a cantilevering structure that reflects light down to lower levels.

Find out more about Central Park › 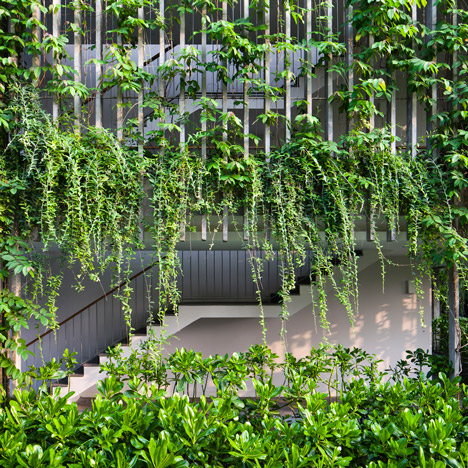 Plants climb all over vertical concrete louvres surrounding the facades of this holiday resort by Vo Trong Nghia Architects, which regularly features living walls in its work.

Find out more about The Naman Retreat ›

Heatherwick Studio has envisioned a vast tree-covered development for Shanghai, with a staggered roofline modelled on natural topography. It comprises 400 terraces and 1,000 plant-topped columns.

Find out more about 50 Moganshan Road › 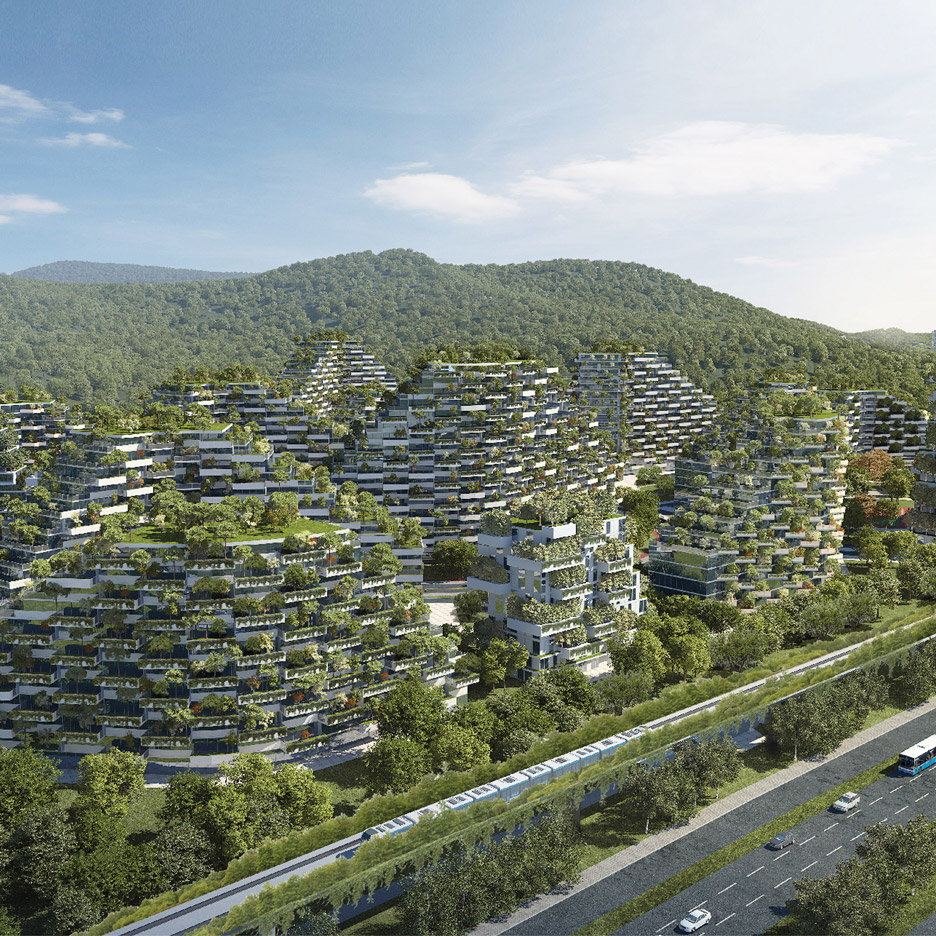 With several “vertical forest” towers already in the works, Stefano Boeri has unveiled ambitious plans for a green city that would address China’s air pollution problem. The Liuzhou Forest City will feature nearly 40,000 trees and almost one million plants.

The post 10 plant-covered buildings that point to a greener future appeared first on Dezeen.