during last night’s 92nd academy awards ceremony, tom hanks announced that renzo piano’s academy museum for motion pictures in los angeles will open to the public on monday, december 14, 2020. billed as ‘the world’s premier film institution,’ detailed plans for the much-anticipated museum and theater complex were first unveiled in late 2017 after construction began on site along wilshire and fairfax in 2015. tom hanks made the announcement as museum trustee and co-chair of the academy museum campaign, along with co-chair annette bening and chair bob iger. once its doors are open to the public, the american landmark in california will serve to convey the power of movies, offer a behind-the-scenes look into how films are made, and explore the great extent of their cultural impact. 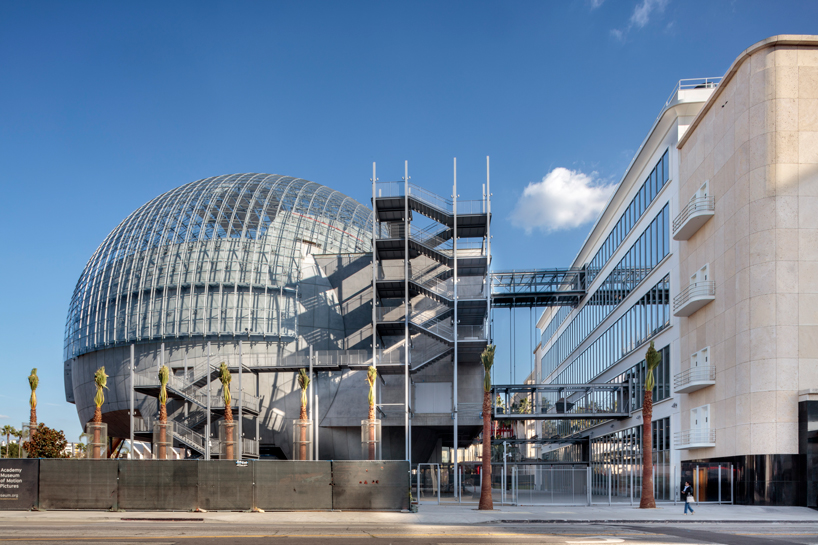 details will continue to unfold as the academy museum of motion pictures approaches its opening on los angeles’s miracle mile in late 2020. as major construction has been completed on the already iconic building designed by italian architect renzo piano, the academy museum has recently announced that it has reached the 95% mark in its $388 million pre-opening campaign, and installation of four floors of immersive, innovative exhibitions is now underway. academy museum director bill kramer comments: ‘we cannot wait to welcome the whole world to the academy museum. when our doors open on december 14, our thrilling combination of exhibitions, screenings, and public and educational programs will create unparalleled experiences for movie lovers everywhere.’ 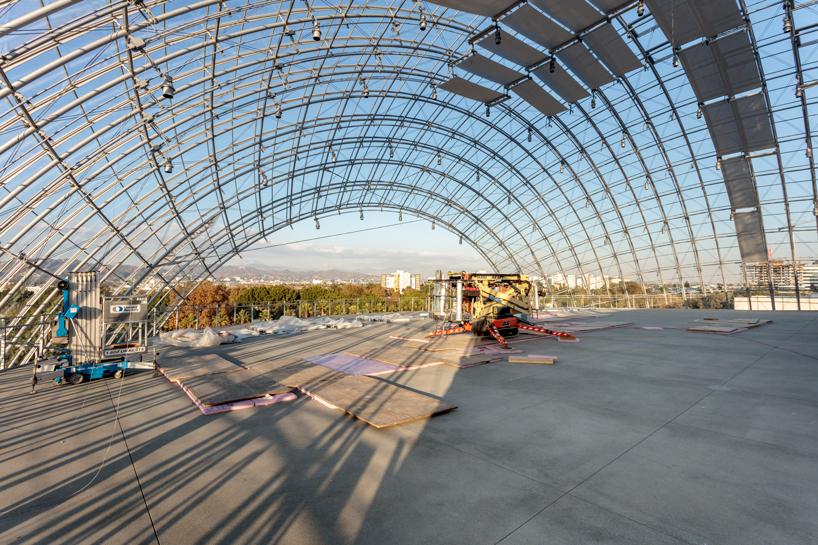 commenting on the announcement of the los angeles opening, ron meyer, chair of the academy museum board of trustees and vice chairman of NBCuniversal, comments: ‘this is a museum that only the academy could create: exciting and illuminating; historic and contemporary. we look forward to sharing the global reach of cinema.’ academy CEO dawn hudson elaborates: ‘the dream of this museum will finally become a reality — a gathering place for filmmakers and movie fans from around the world, where we can share the oscars legacy and further fulfill the academy’s mission to connect the world through cinema.’ 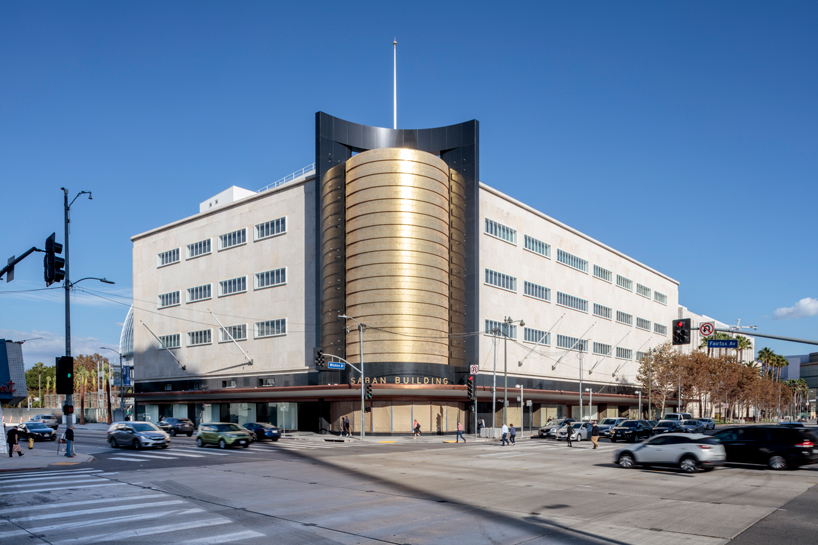 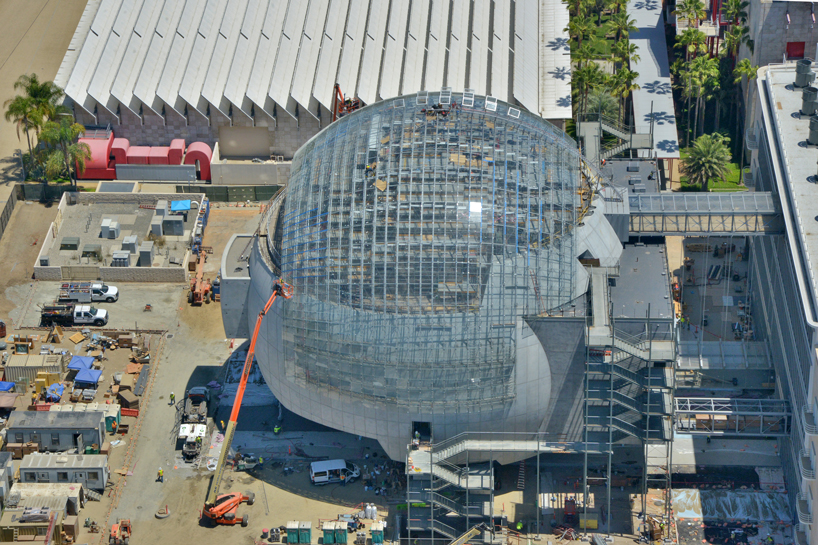 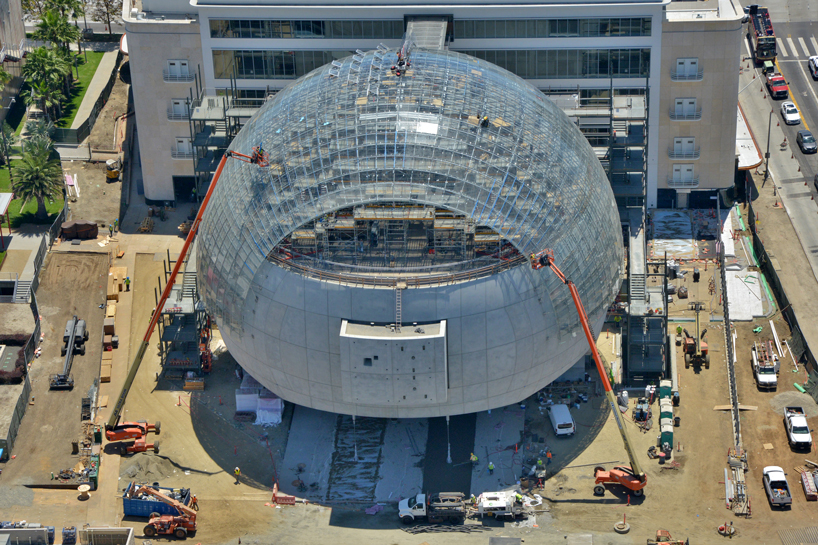 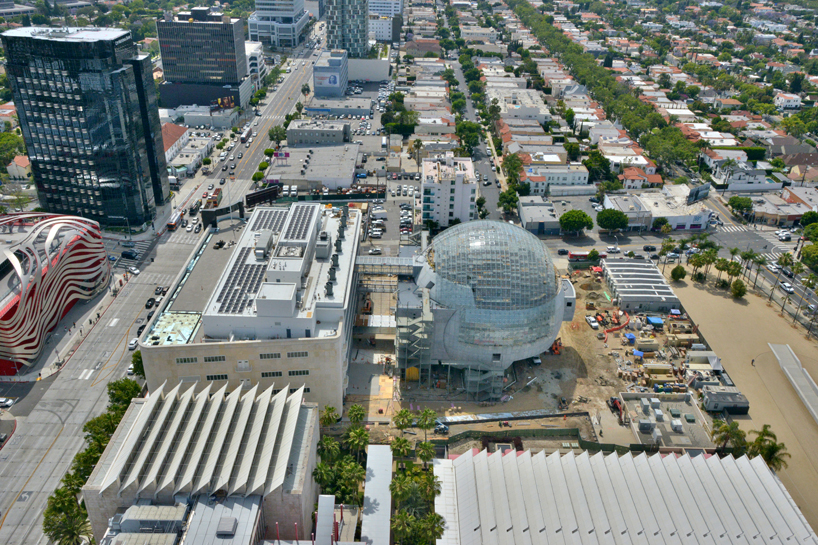 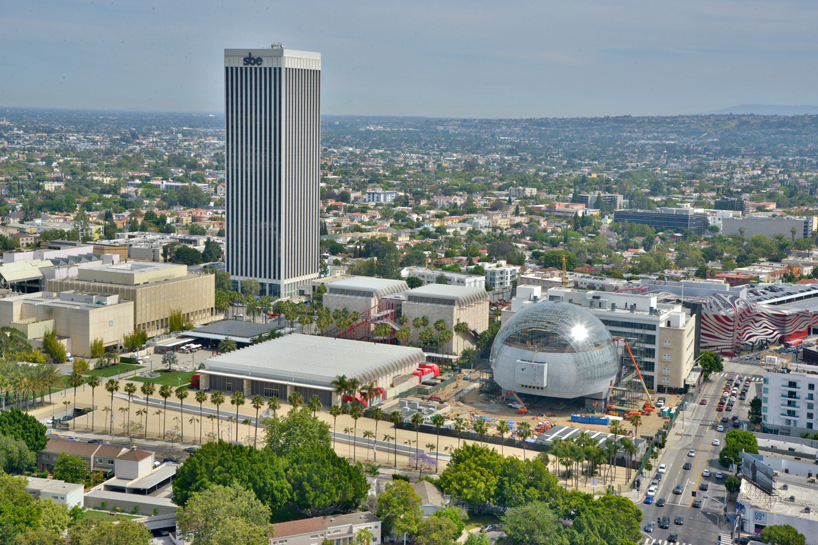 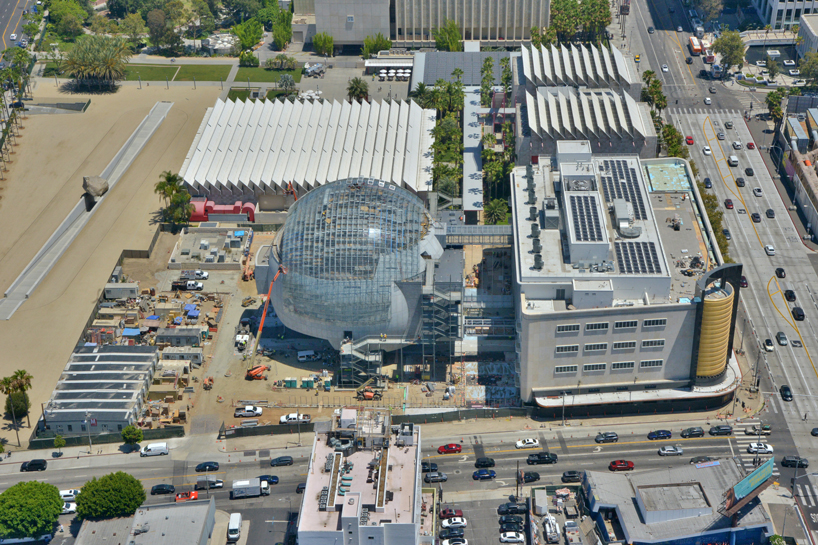 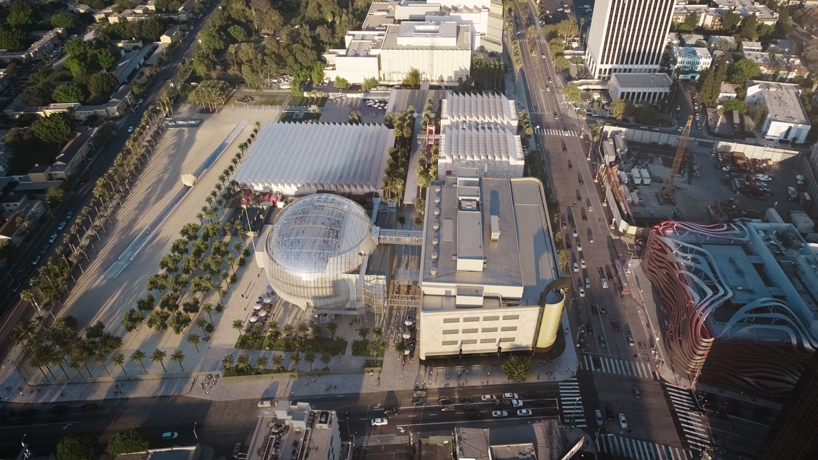 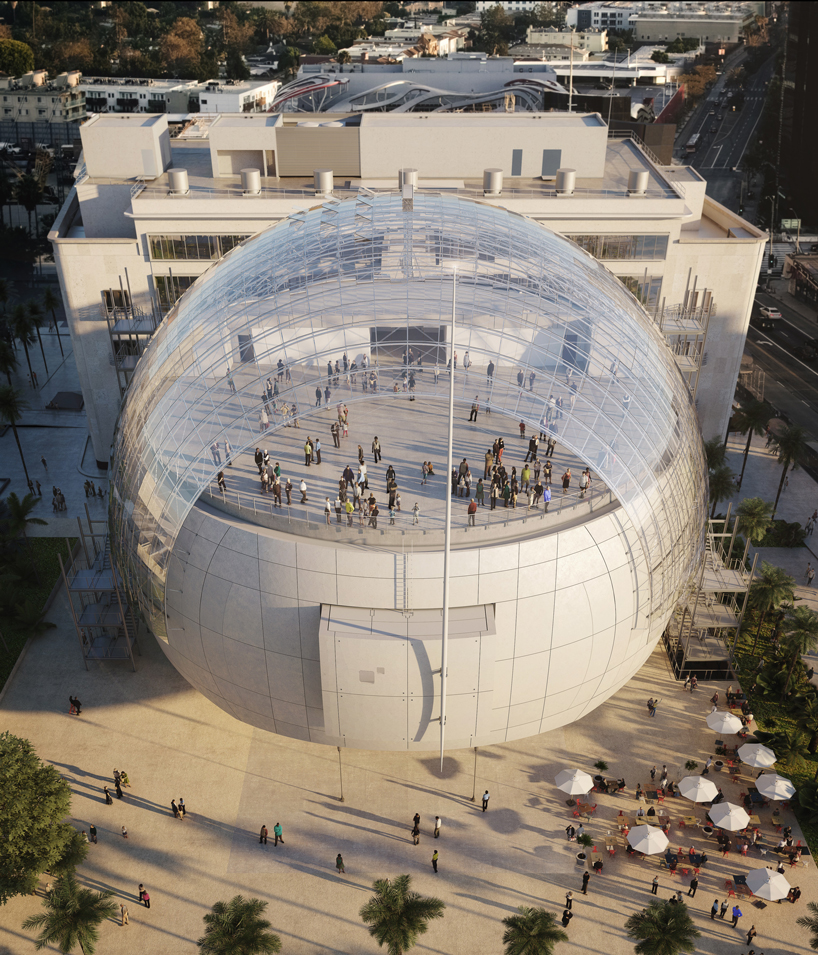