For a 1950s home in Los Angeles‘ elite Bel Air neighbourhood, architect Andrea Lenardin Madden has added an angular volume with floor-to-ceiling glass that extends over the landscape. 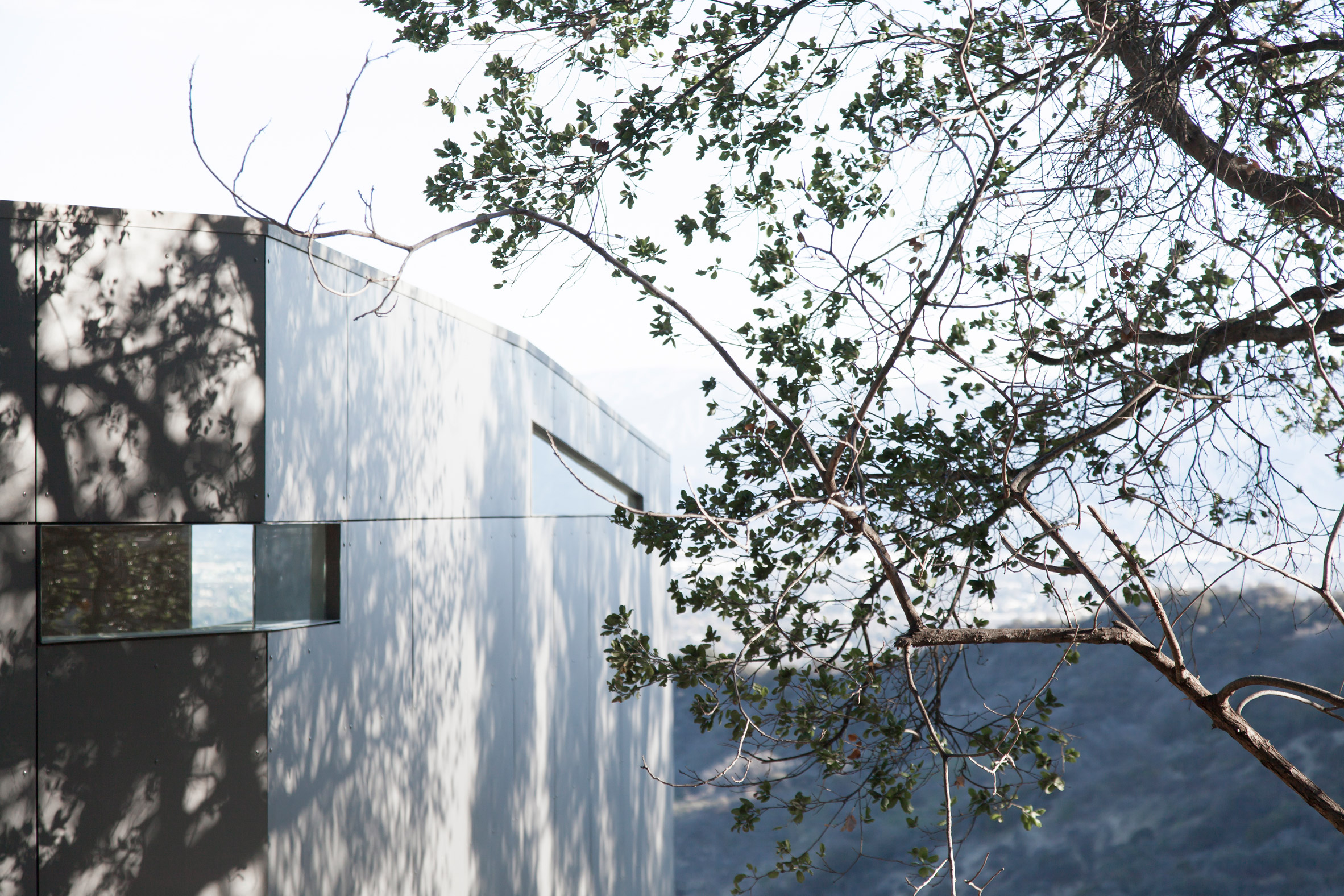 The project entailed restoring and expanding the Ward House, a landmarked residence designed by Rodney Walker, a notable midcentury-modern architect who conceived several Case Study Houses. Built in 1954, the dwelling is situated along Mulholland Drive, a historic road that has been featured in movies, books and songs. 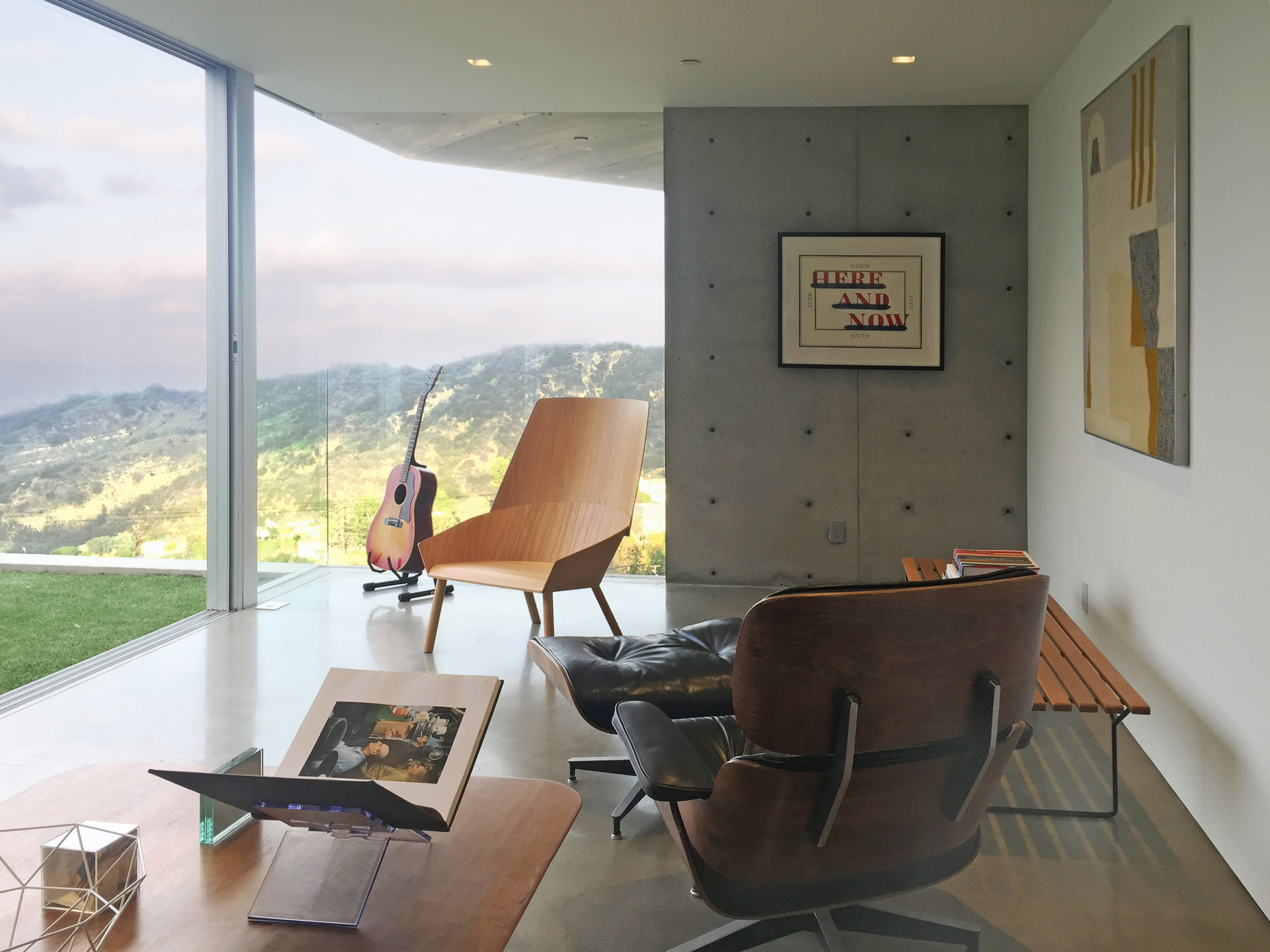 Lenardin Madden, who leads the local studio alm Project, sought to preserve the integrity of the home while giving it a “distinctly contemporary feel”. The amount of living space was doubled, and proportions and sight lines were carefully considered. 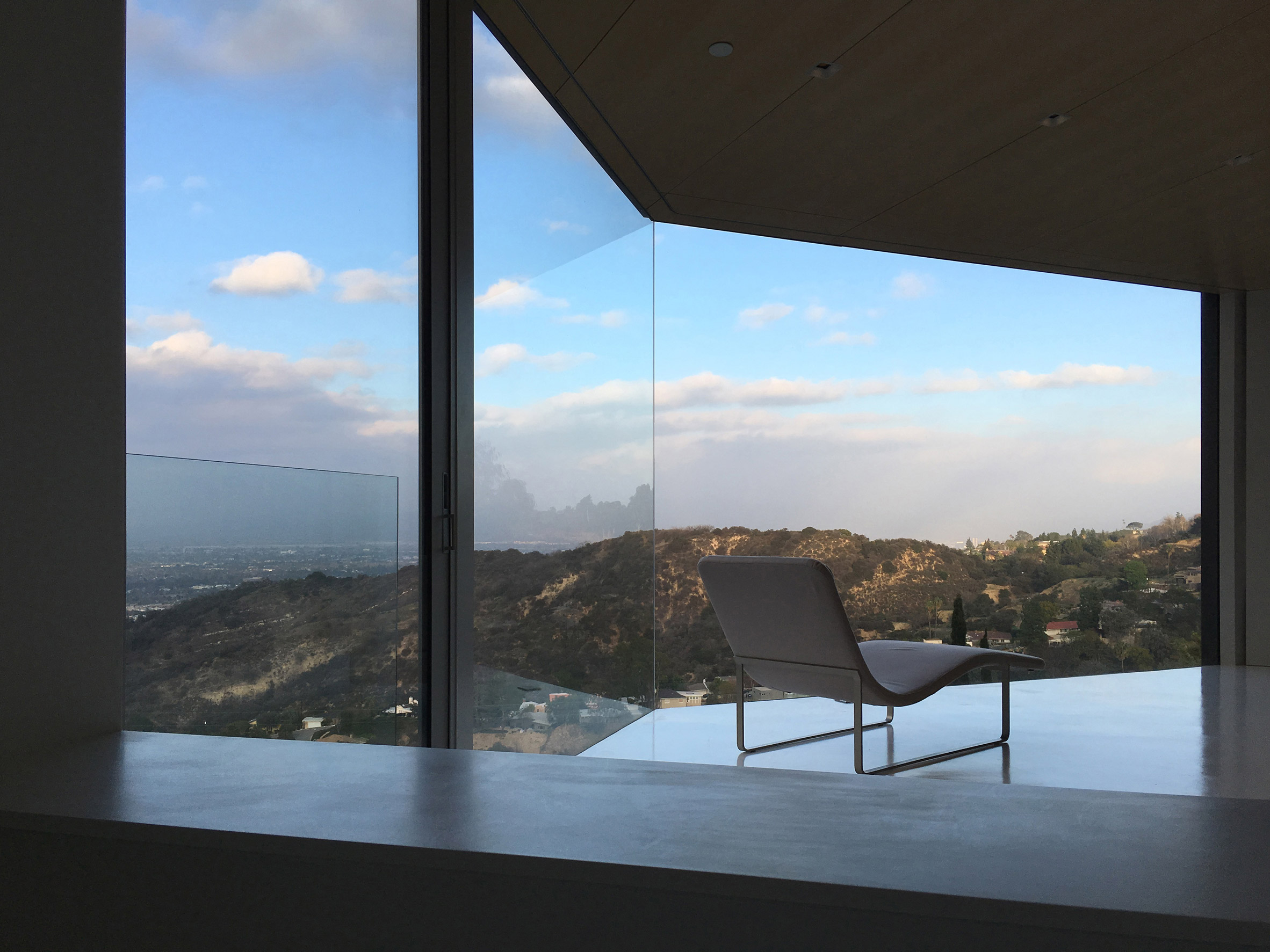 Encompassing 2,000 square feet (186 square metres), the two-storey addition consists of a rectilinear base topped with a sculptural volume that cantilevers over the sloped site. Once side faces a courtyard with a pool, while other elevations look toward the hilly landscape.

“With its top floor cantilevered above the hillside and reoriented to capture distant mountain views, the annex footprint remains contained and distinct from the old house,” the architect said. 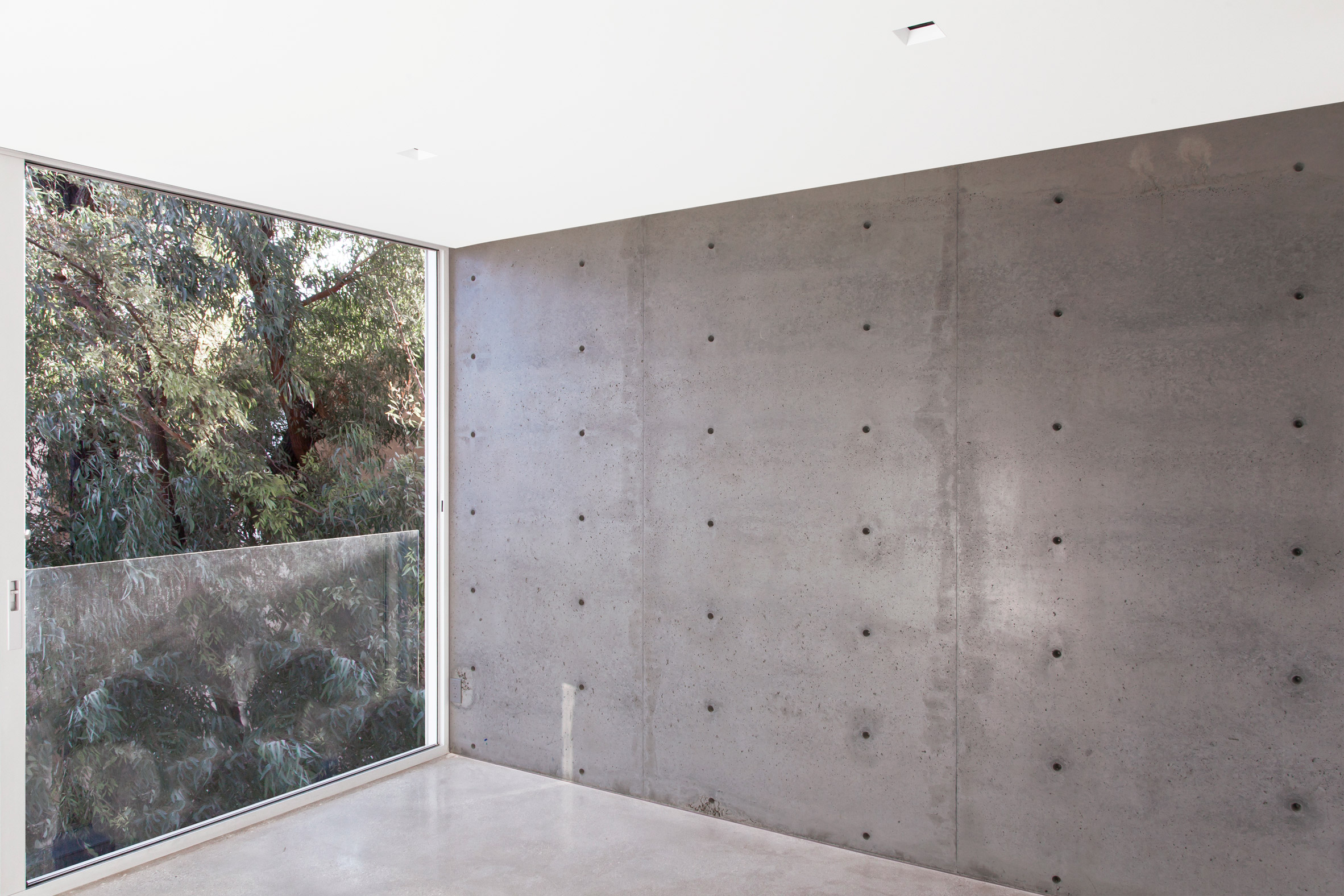 The addition contains a pool room with a wet bar, a master suite, another bedroom and bathroom, and a library. On the upper floor, the extension is connected to the original home by a concrete “catwalk” that contains the library.

“On its far end the catwalk meets grade, hence grounding the new structure to the site and linking it to the existing landscape,” said Lenardin Madden. 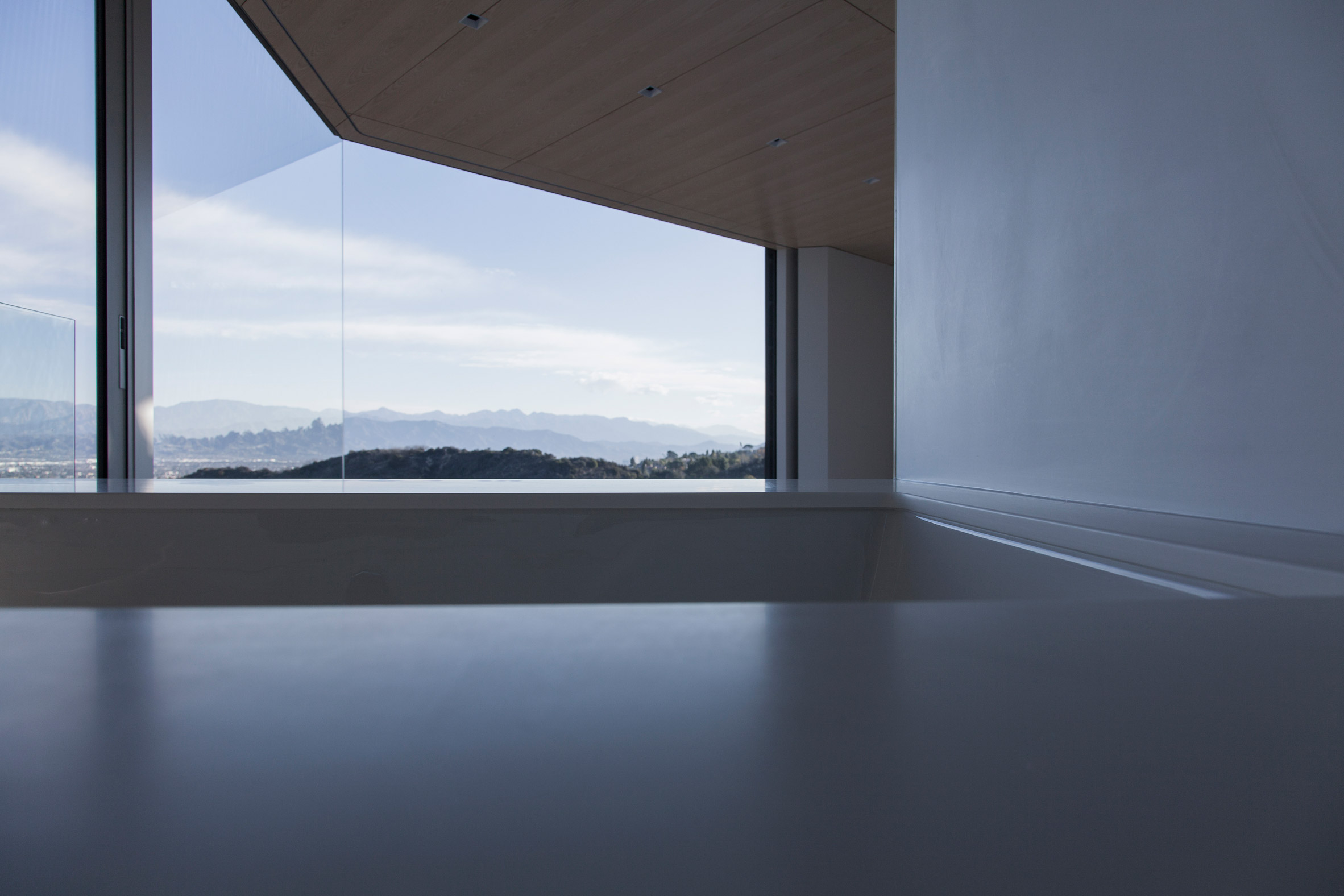 The lower walls of the addition are made of exposed, cast-in-place concrete. A textured concrete retaining wall was designed to resemble the original home’s tongue-and-groove redwood cladding. The upper portion has a steel frame with cement board cladding. 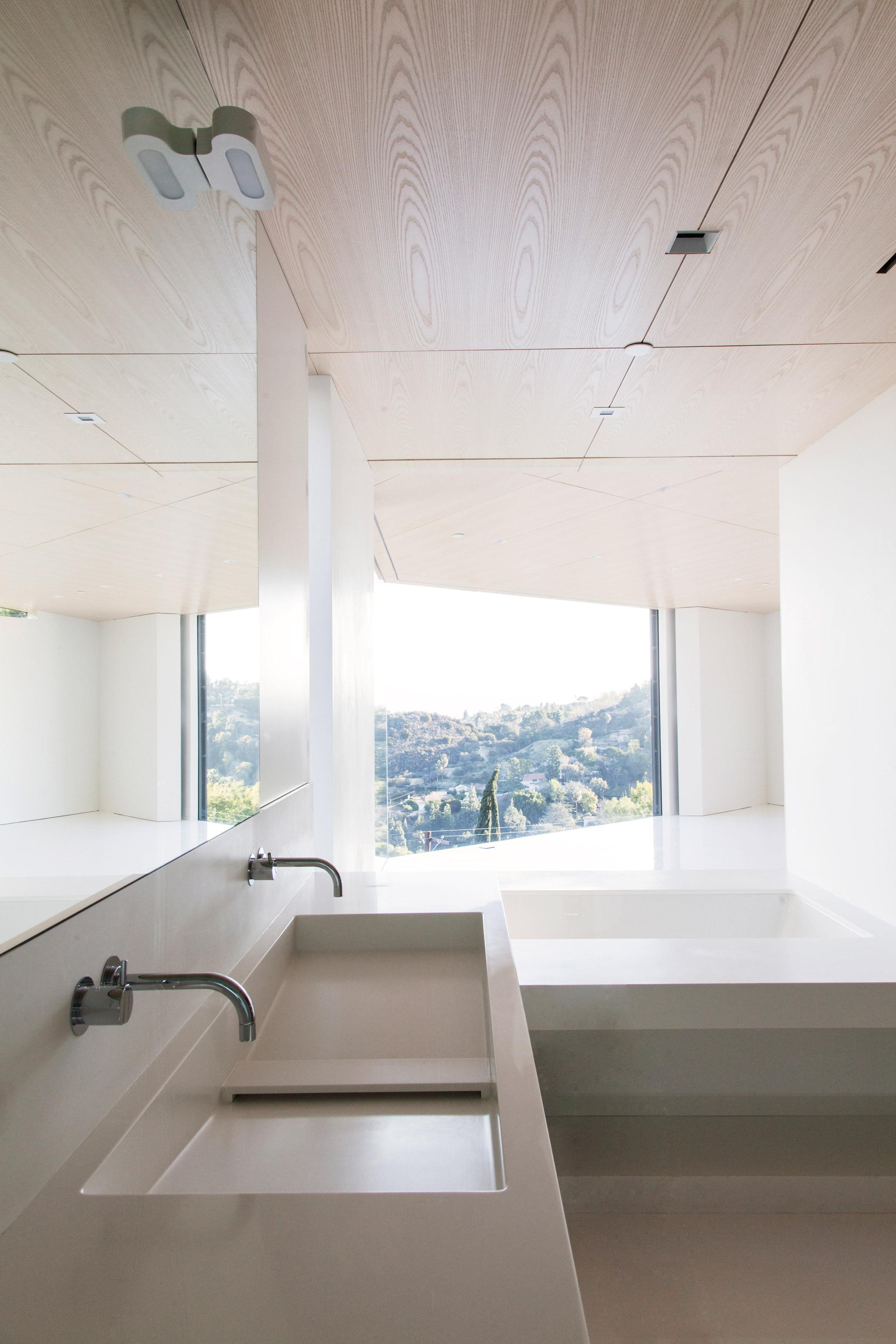 “The new construction takes cues from the historic house – honouring the Case Study philosophy of economy in which the skin of a building derives from its structure, and of pure materials thoughtfully applied in context,” the architect said. 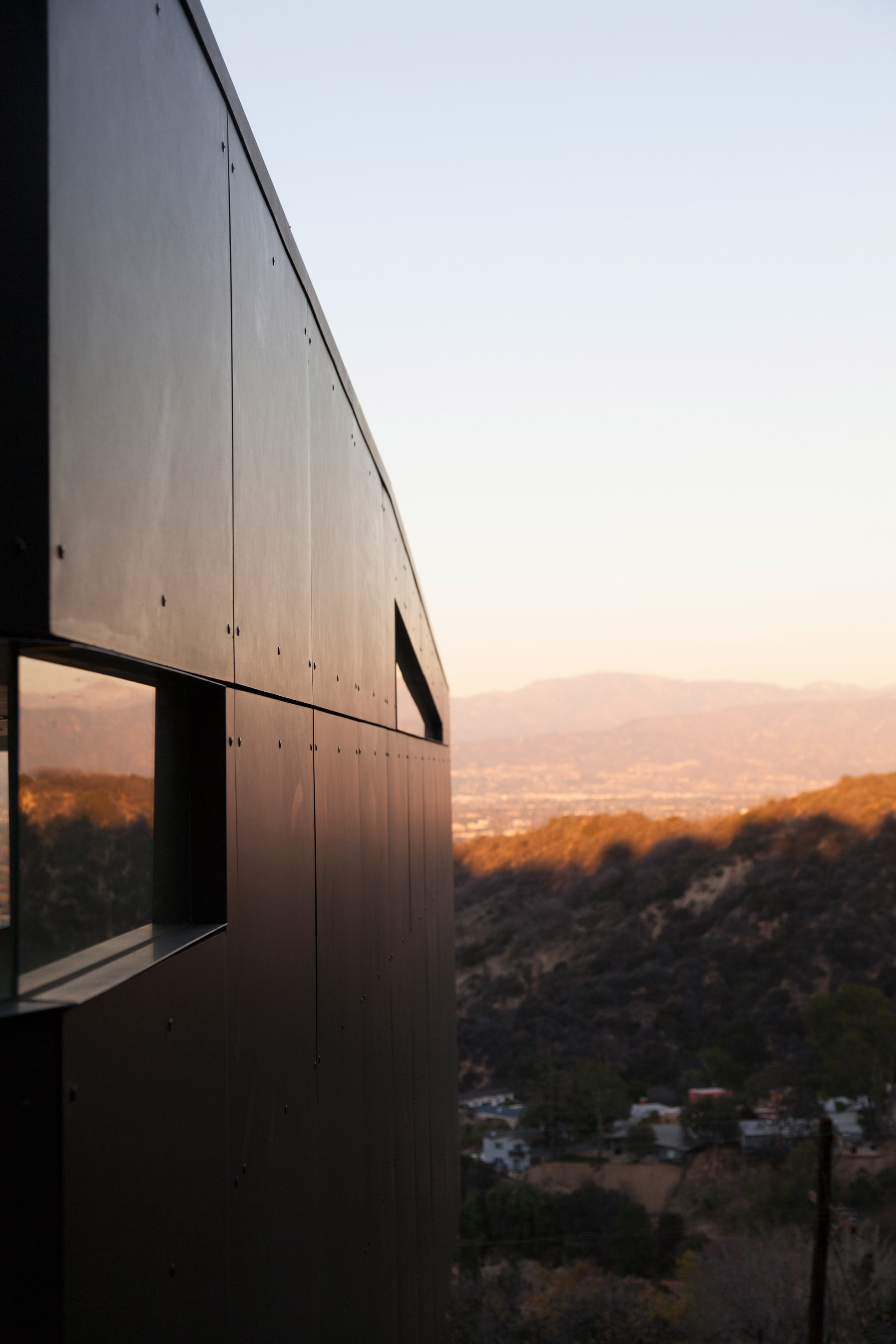 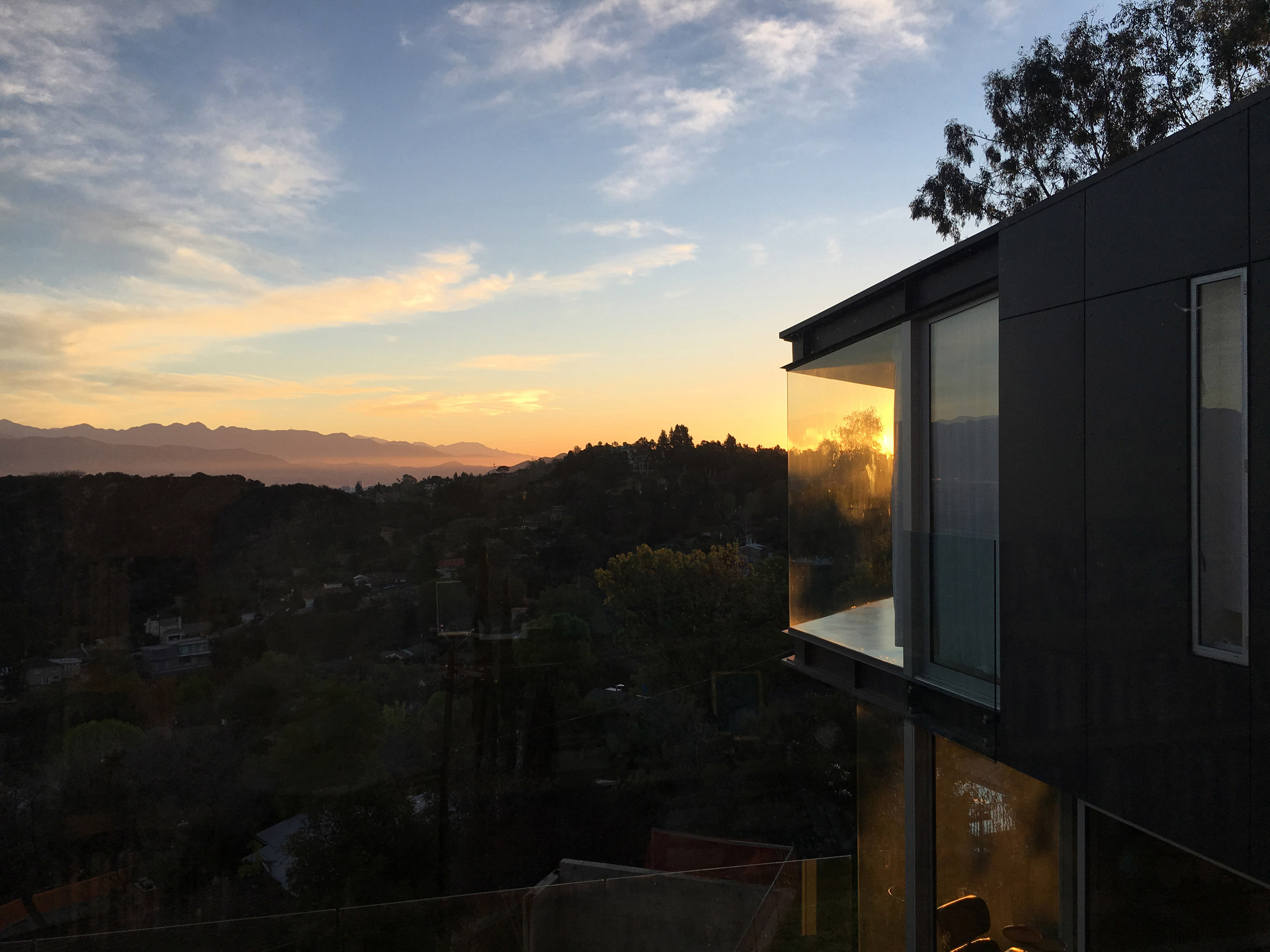 “Both commanding and discreet, maximising the flow of natural light and air, and pushing the concept of indoor/outdoor living, the annex is airborne over the property and open to extensive views,” Lenardin Madden said. 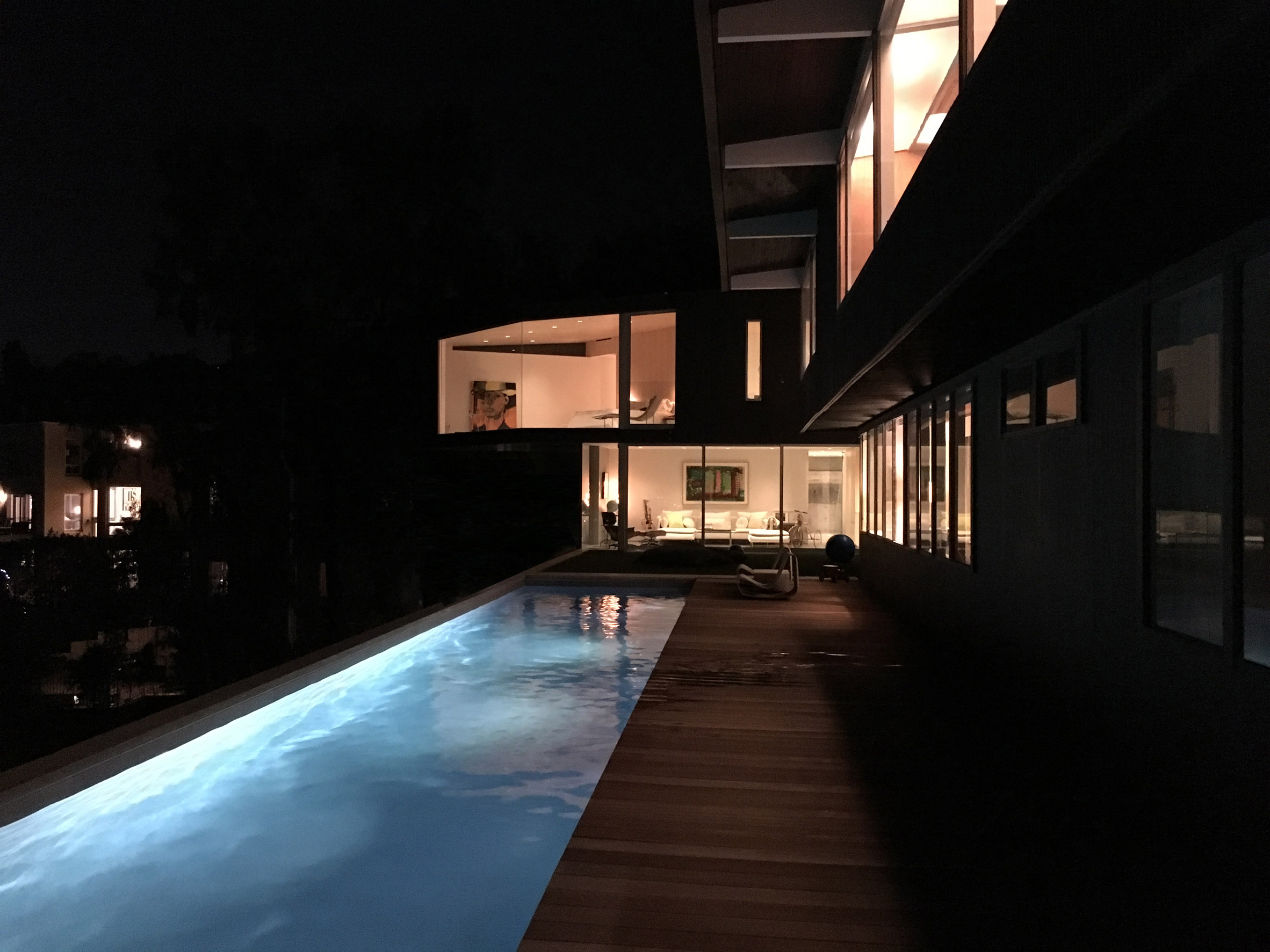 The project also involved extensive renovations to the original house. “The house had been neglected for years,” the architect said. “We used the opportunity to restore the structure to its original integrity, including ash paneling throughout, and updates to the bathrooms and kitchen.”

Among Los Angeles’ abundant midcentury homes, others to receive overhauls include the Hollywood Hills residence of the late photographer Julius Shulman, which was updated in 2015 by Lorcan O’Herlihy Architects. The home was built in 1950 and was designed by architect Raphael Soriano. 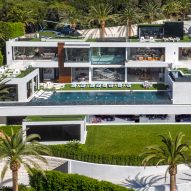