Home-sharing service Airbnb has assembled an in-house humanitarian team headed by architect Cameron Sinclair, to help it achieve its aim of providing temporary housing for 100,000 people within five years.

Dezeen understands that Sinclair, who previously co-founded Architecture for Humanity and later worked for Brad Pitt and Angelina Jolie’s humanitarian charity the Maddox Jolie-Pitt Foundation, has been working with the San Francisco startup for around a year, driving a series of pilot projects and gearing up for an official launch of the team this summer.

The team aims to leverage Airbnb‘s network of hosts to provide accommodation for refugees, people affected by natural disasters and other displaced people in need of housing.

It hopes to get one million people who rent their homes through Airbnb to register as “hosts for good”.

The team is the brainchild of Airbnb co-founder and designer Joe Gebbia, who wants to ensure the company, which was recently valued at $31 billion, uses its network of around three million hosts to help solve problems in the world. 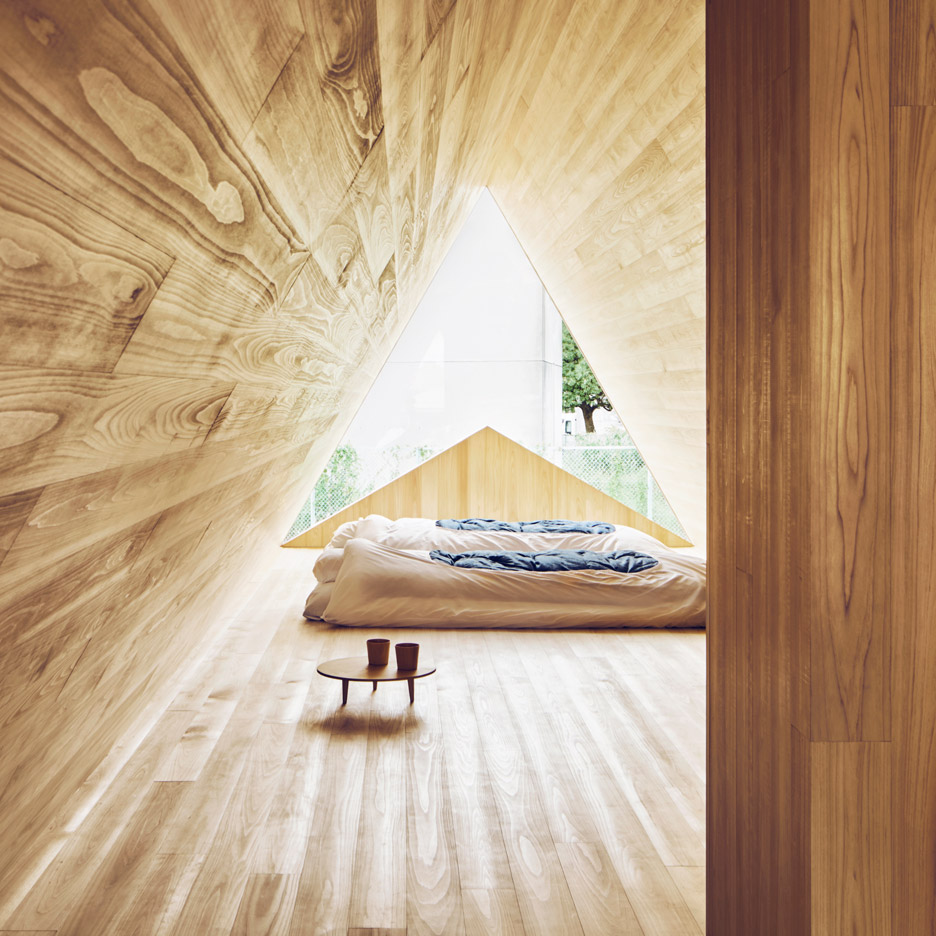 San Francisco-based Sinclair, who also heads architecture firm Small Works, has already helped Airbnb on a range of pilot projects including the Yoshino Cedar House, a guest house designed by Go Hasegawa that is intended as a template for how Airbnb could help revitalize depopulated areas of the world.

Other initiatives include the #weaccept commercial aired during the Super Bowl in February, which outlined the firm’s ambition to house 100,000 displaced people.

The ad, which appeared nine days after Trump’s travel ban, encouraged people to accept people from all backgrounds. It led to 16,000 people agreeing to open their homes to displaced people, including immigrants to the US in need of temporary housing.

Airbnb ranked at number 79 on the inaugural Dezeen Hot List – a countdown of the most newsworthy names in architecture and design.

The company has also launched an initiative to provide work for refugees in Jordan, who can advertise services such as tour guiding to visitors.

News of Airbnb’s humanitarian team comes after IKEA announced it planned to build production centres in Jordan to employ refugees, as part of a wider initiative to create work for 100,000 disadvantaged people. IKEA aims to take 200,000 people out of poverty in massive social sustainability drive