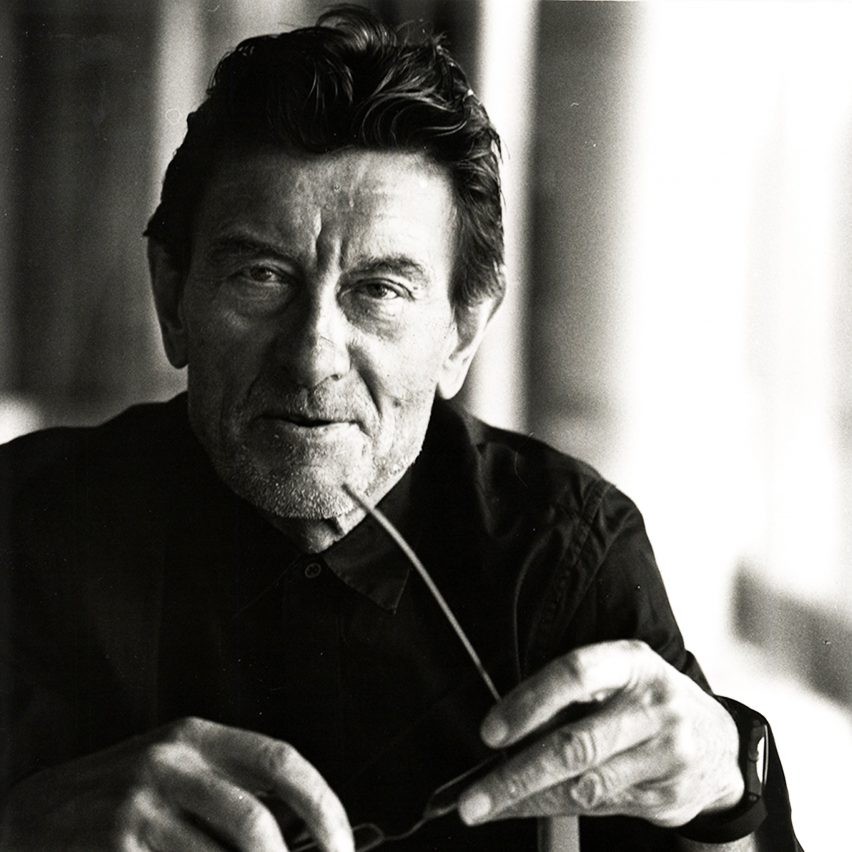 Breaking news: architect Helmut Jahn, who designed the postmodern James R Thompson Center, has been killed while riding his bicycle near his home in a Chicago suburb.

The German-American architect was struck and killed by two vehicles while riding his bicycle in Campton Hills, around 70 kilometres west of central Chicago, on Saturday afternoon.

Local police confirmed that the 81-year-old architect died at the scene.

Jahn was the architect of numerous buildings in his adopted city of Chicago, most notably the James R Thompson Center in the city’s downtown and United Airlines Terminal One at O’Hare airport.

The architect’s other prominent work includes the Sony Centre complex on Potsdamer Platz in Berlin and the Suvarnabhumi Airport in Bangkok.

Born in Germany in Zirndorf near the city of Nuremberg in 1940, Jahn studied architecture at the Technical University of Munich. In 1966 Jahn emigrated to the USA to continue his architecture education at the Illinois Institute of Technology (IIT) in Chicago.

In 1967, after leaving IIT without a degree he joined American architect Charles Francis Murphy’s studio C F Murphy Associates, which was renamed Murphy/Jahn in 1981. The studio was renamed Jahn in 2012.

Jahn’s James R Thompson Center, which was completed in 1985, is currently under threat of demolition. The state of Illinois put the building on sale last week.

Portrait is by Ingrid von Kruse.