Bjarke Ingels reveals the demands of being one of the world’s most successful architects, and its impact on his personal life and health, in the new documentary BIG Time.

Film-maker Kaspar Astrup Schröder – who met Ingels through his wife – captures an intimate portrait of the architect as he decamps from Copenhagen to New York to set up BIG‘s second studio, suffers from debilitating health problems and falls in love with architect Ruth Otero.

Speaking to Dezeen following the premiere of the film, which took place at Copenhagen’s Grand Theater on 26 April, Ingels said: “I seem quite a lot like I see myself, so I think that feels relatively authentic. And I’m obviously very excited that the architect gets the girl in the end.”

Astrup Schröder first met Ingels when his wife was working at BIG’s Copenhagen studio. He shot the film named BIG Time over the course of seven years, which saw the firm was propelled to fame with the completion of a string of high-profile projects including VIA 57 West in New York and the Serpentine Gallery Pavilion in London.

“On the surface, Bjarke Ingels’ life may seem like a piece of cake, but the film conveys some of the many challenges that follow with a life as one the world’s greatest living architects,” said Astrup Schröder.

“It has been a challenge to keep up with everything going on with Bjarke and his company. While doing so, I discovered how much pressure Bjarke was under,” he continued. “It was as if he had put himself in the driver’s seat in a train, which could never stop, and now he had to lay the tracks while managing the steering wheel.”

“I’ve been very interested from the beginning in trying to make it feel more like a film than a documentary,” Ingels told Dezeen, “and in trying to give it a story arc so there was an emotional investment with the characters, and through that emotional investment in the characters you would listen to some of the things they say about architecture.”

A concussion and subsequent discovery of a brain cyst add an extra layer of emotional investment for viewers, with MRI scans and doctors appointments punctuating the film (and concluding with a clear bill of health).

At 42, Ingels has already built more than major buildings many architects could expect in a lifetime – although it comes at the cost of the wife and children he expected to have by that age.

Founding his firm Bjarke Ingels Group (BIG) in 2005, he expanded to set up a New York office in 2012 and now heads up a staff of over 400 that have helped get over 40 projects off the drawing board.

Plans for a smoke ring-blowing power plant with a ski slope on its roof in Copenhagen and designs for Google’s headquarters in California attracted attention outside the usual architectural press and in 2016, Time magazine named Ingels one of the world’s 100 most influential people last year.

But a health scare – a sustained concussion during a baseball game and the later discovery of a small brain – left the architect unable to work for long periods and believing his career might he curtailed.

“I got so paranoid when it happened. I’d rather lose an arm than my brain,” he says in the film. “I had this headache and I thought I was going to die. You should relax as much as possible when you have a concussion but it’s quite difficult to turn your brain off.”

“You only get 20 or 30 buildings before your time is up,” he adds. “You really need to lay some bricks while you’re here, the building you’re building could be your last.”

“Life is probably progressive rather than proportional. If this is where I suddenly become unable to contribute meaningfully you almost just lie down and wait for everything to be over.”

Having already outperformed his expectations of “20 or 30 building” in the first half of his life, Ingels goes on to morbidly list the unusual and untimely deaths of great architects before him – Le Corbusier drowned while taking a swim in the Mediterranean Sea, Antoni Gaudi was run over by a tram on his way to church in Barcelona, Louis Khan died of a heart attack in a toilet in Manhattan’s Penn Station.

But he said he is still waiting for the project that will give him the chance to create the a landmark building akin to the Sydney Opera House.

“To me the Sydney opera is probably the ultimate building,” he says. “What’s amazing about it is on one hand unapologetically modern. It was born out of incredible misery.”

“Everything was a disaster but the final result is somehow worthy all of the sacrifice and hardship in order to get there.”

BIG Time premiered at the opening of the fourth edition of the annual Copenhagen Architecture Festival and is now screenings in cinemas across Denmark.

It is the latest architectural documentary to be released in recent years, with Rem Koolhaas’ son Tomas creating REM in 2016 and Louis Khan’s son Nathaniel My Architect in 2004.

BIG came in just shy of the top spot on the inaugural Dezeen Hot List, a guide to the key players in the industry.

The firm is currently working on an array of projects, from a bottling factory for San Pellegrino in Italy to a panda enclosure at a Danish zoo and a Paris metro station. 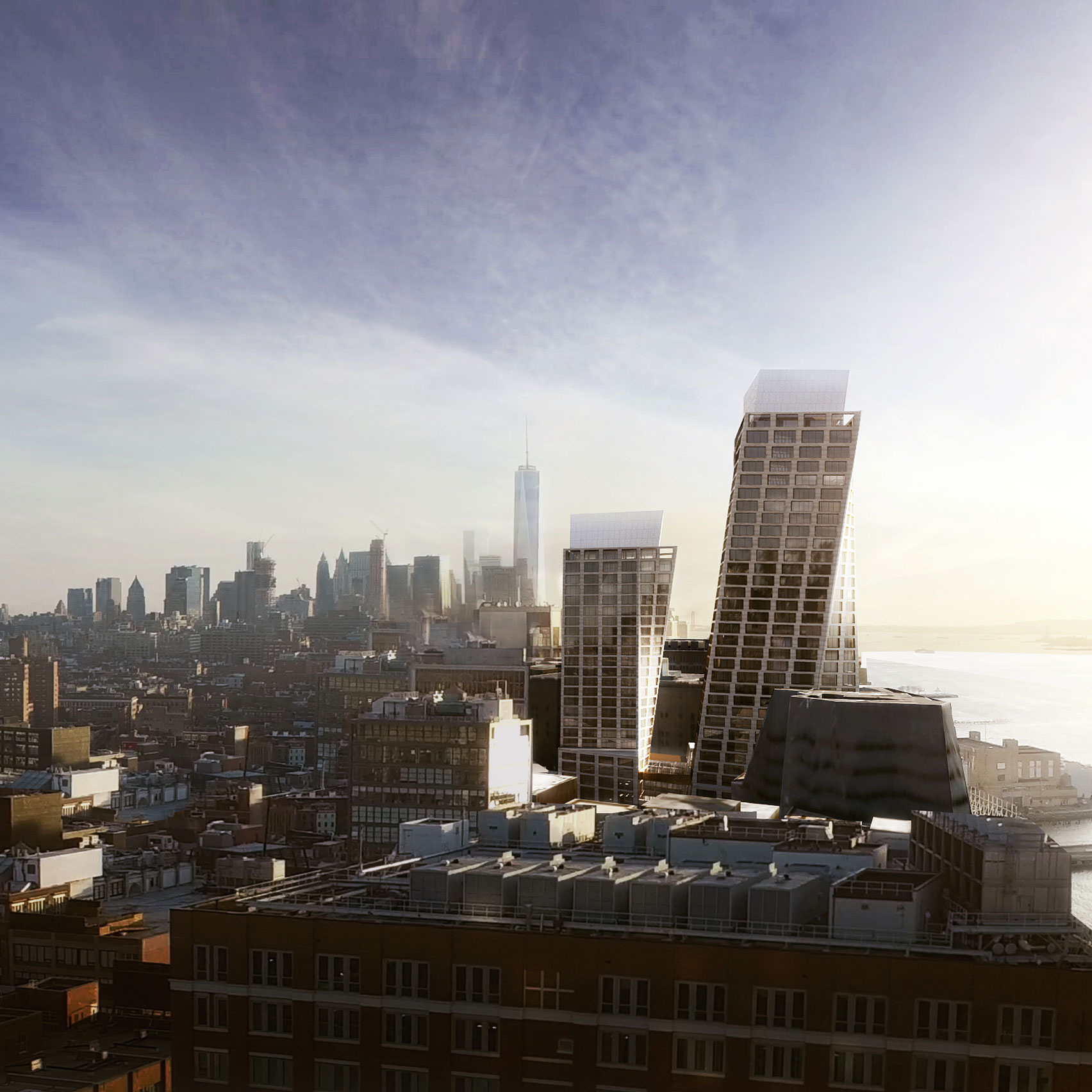