Guests staying in the minimal rooms at this small hotel in Los Cabos, Mexico, can also dine from on-site food carts, sample local booze and shop products by Mexican designers.

The Drift San Jose hotel sits in the historic centre of San José del Cabo, a resort town at the southern tip of the Baja California peninsula.

Once a yellow block of six one-bedroom apartments, the building was acquired by new owner Stu Waddell in 2012 with the aim of creating an option between an upscale hostel and a budget boutique hotel. It is marketed as “for independent travellers who value adventure and culture over all-inclusive package holidays and expensive luxury resorts”. 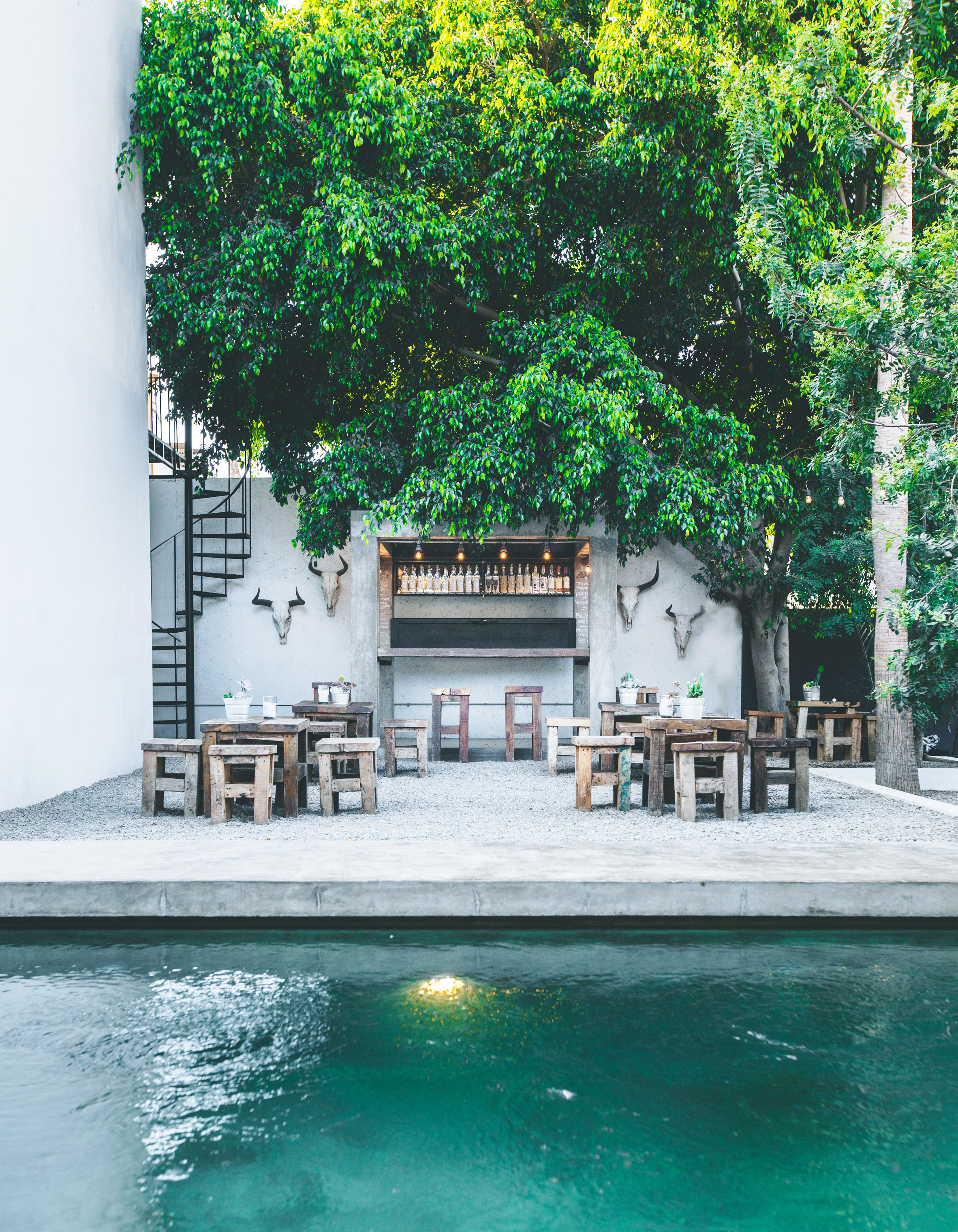 Waddell worked with architect Pablo Torrestrueba to renovate the 600-square-metre property, in phases and on a tight budget. First to complete were its eight guest rooms, followed by a concrete plunge pool, an outdoor bar and a courtyard for food carts, each in consecutive years. 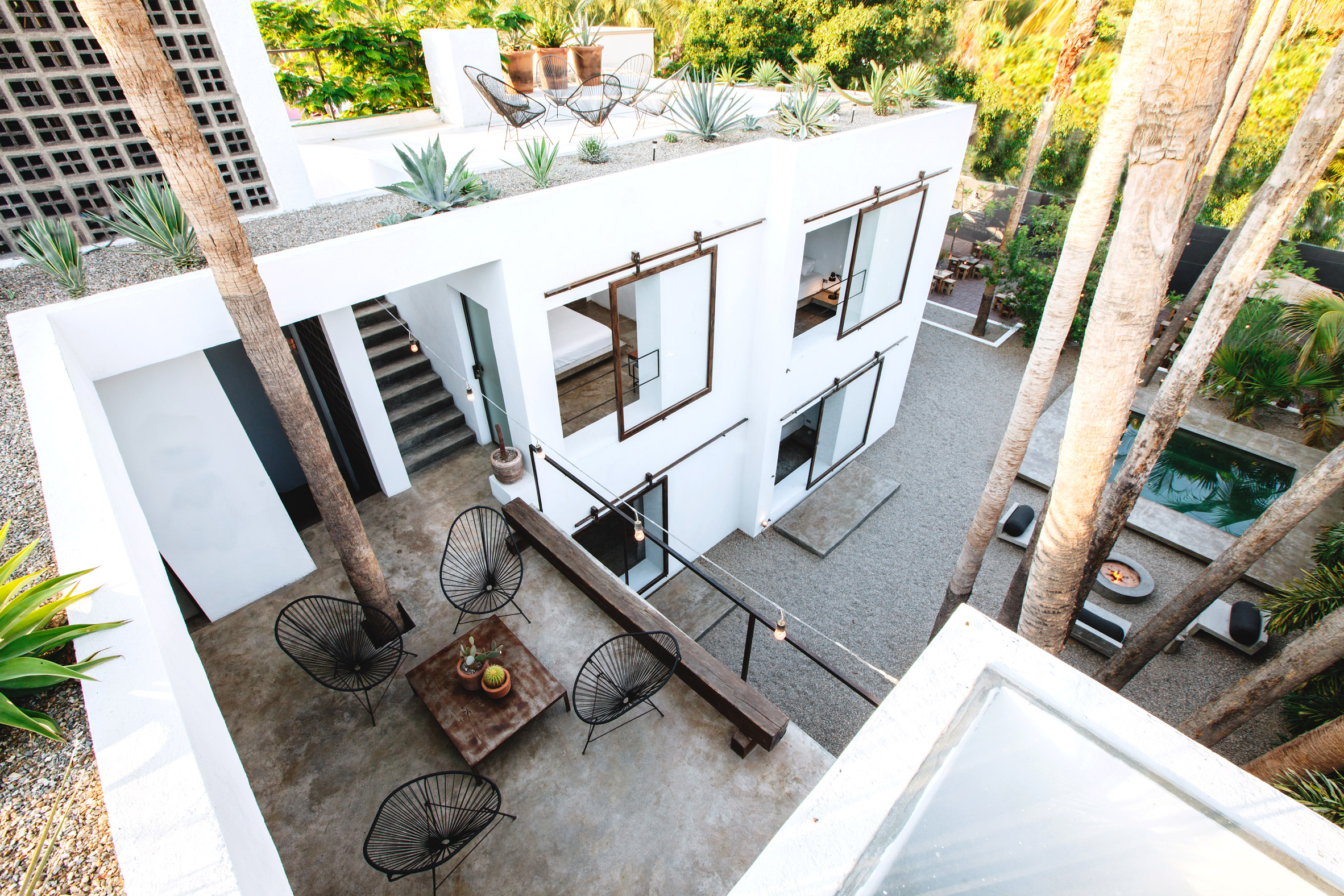 The building was painted white, windows were enlarged, and brown aluminium frames were replaced with industrial-style rolling panels.

Split over two storeys, the rooms are minimally decorated and furnished. Concrete is used for flooring, bed platforms and bathtubs, while steel forms frames for glass doors, mirrors, shelving and furniture. Walls and ceilings are painted white. 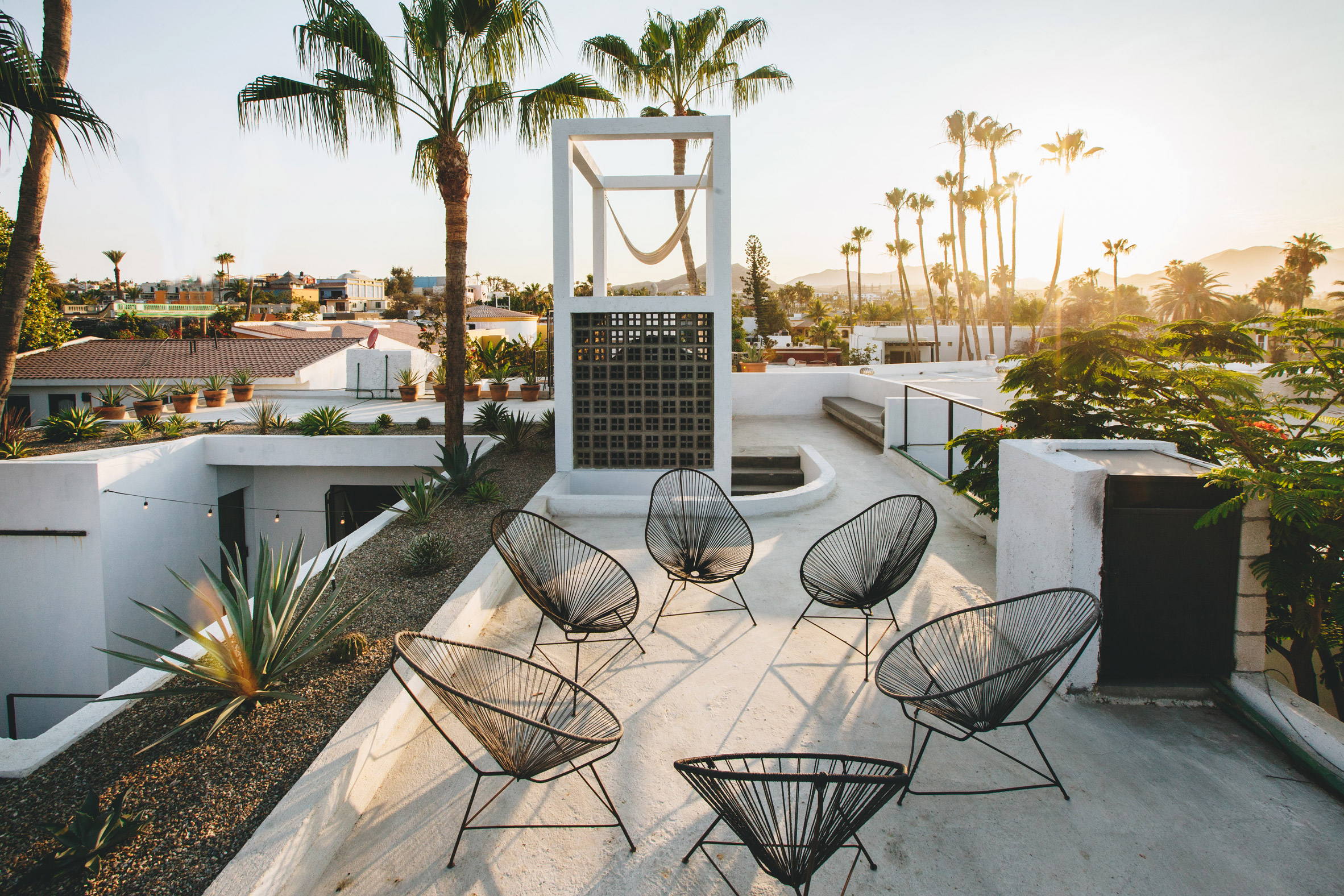 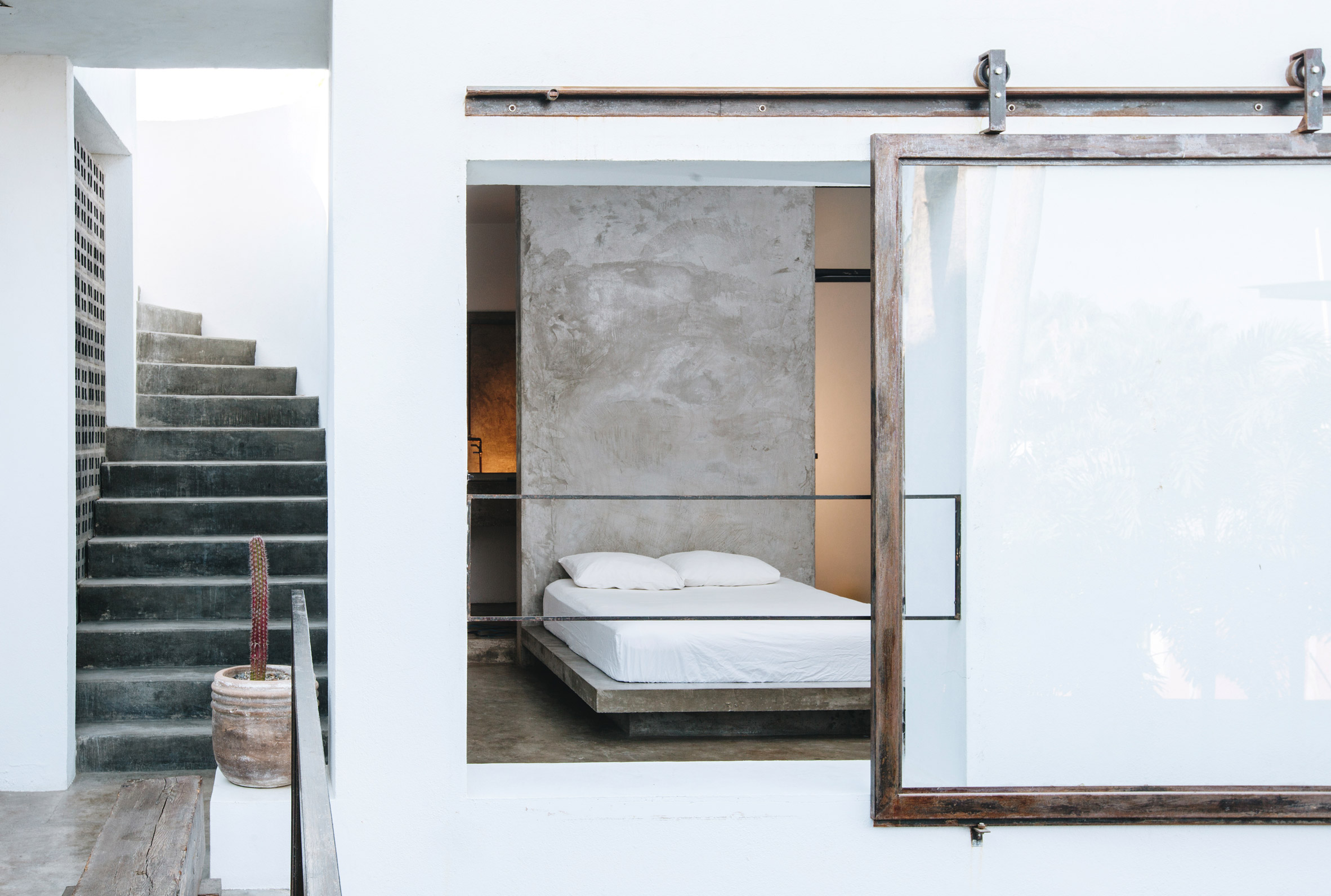 The rooms open onto a series of outdoor spaces on both levels. The main palm-filled courtyard features seating around the pool and a fire pit, around the corner from the bar serving artisanal varieties of mezcal – a local alcohol produced from the agave plant. 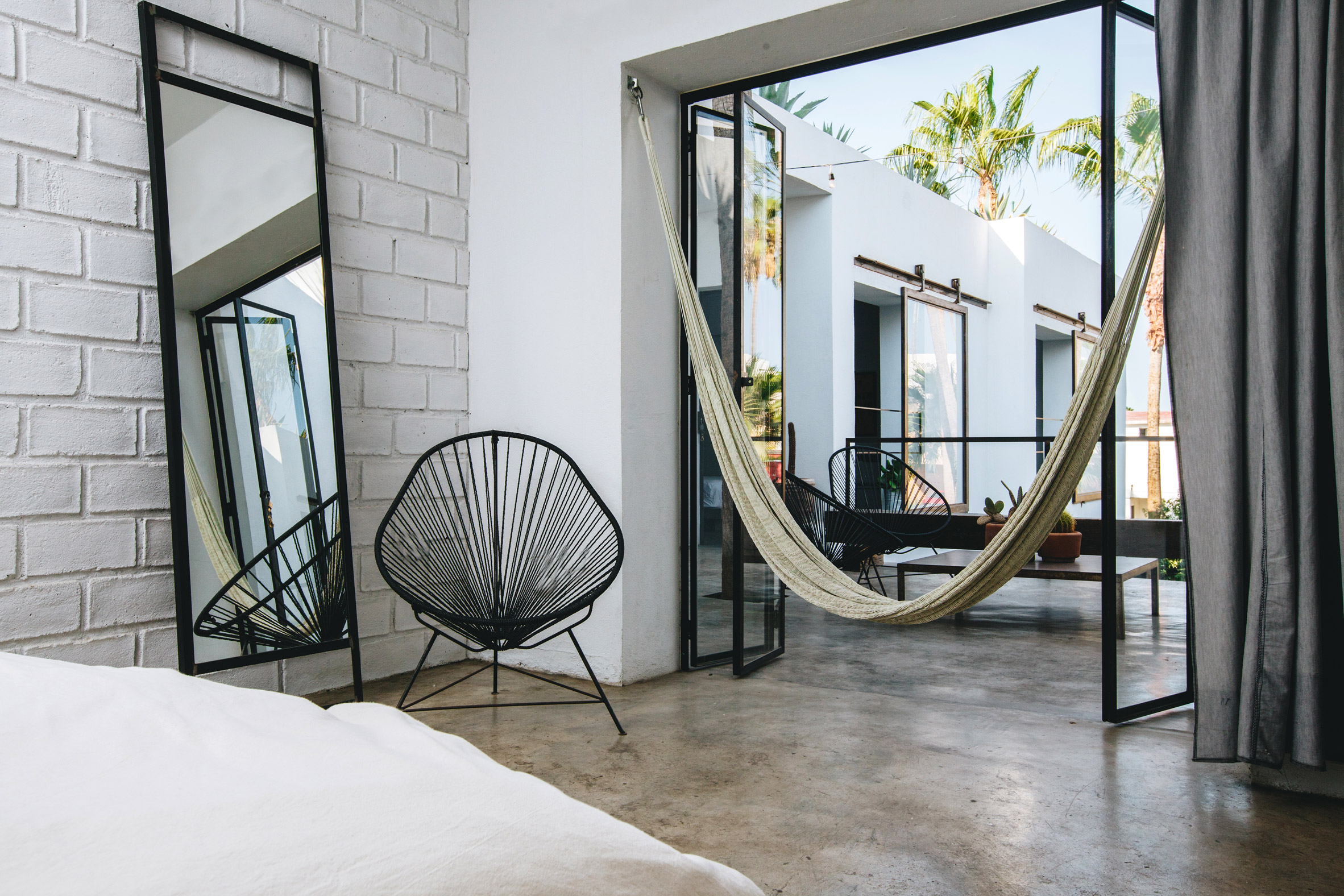 Also on the patio, food carts serve Mexican snacks twice a week for both guests and the public, while the indoors Cowboy Grill prepares meals with seasonal ingredients and offers cooking classes. 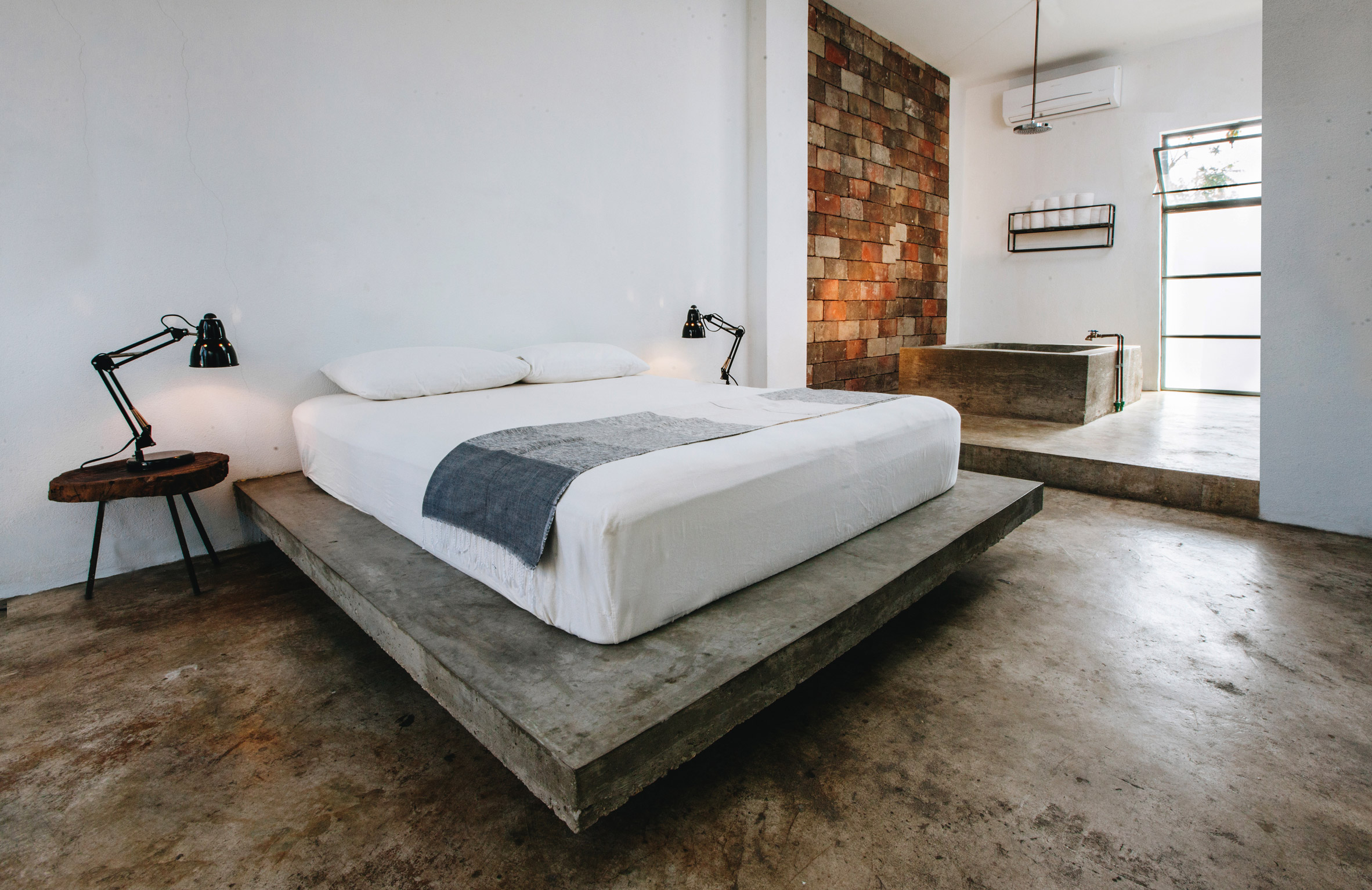 For relaxing in more privacy, a roof terrace has space for yoga and boasts vistas across the town and surrounding landscape. A recently added hammock tower offers an even better view for languid guests. 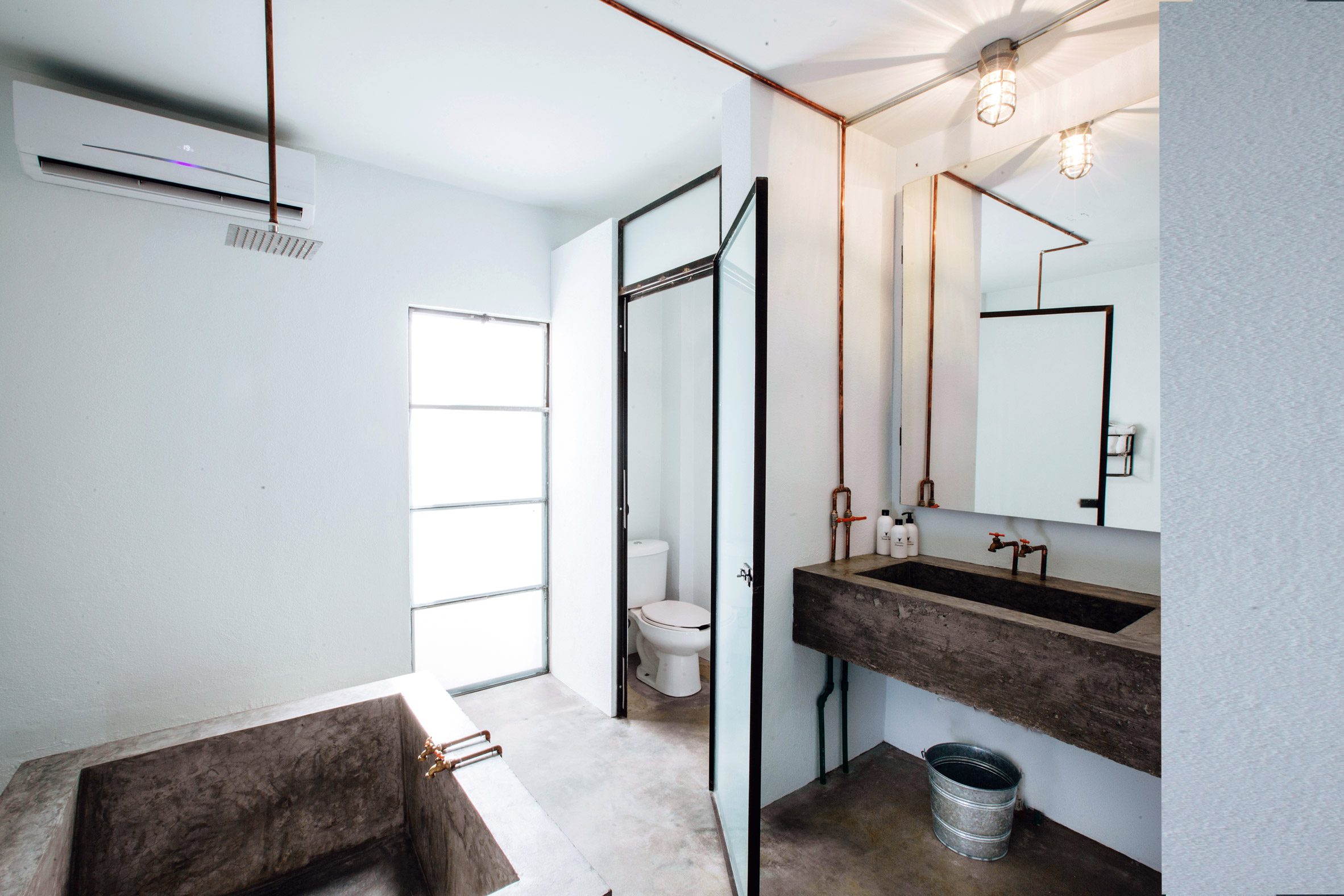 Gifts and souvenirs can be purchased from the hotel’s store, which stocks contemporary products by designers across the country. 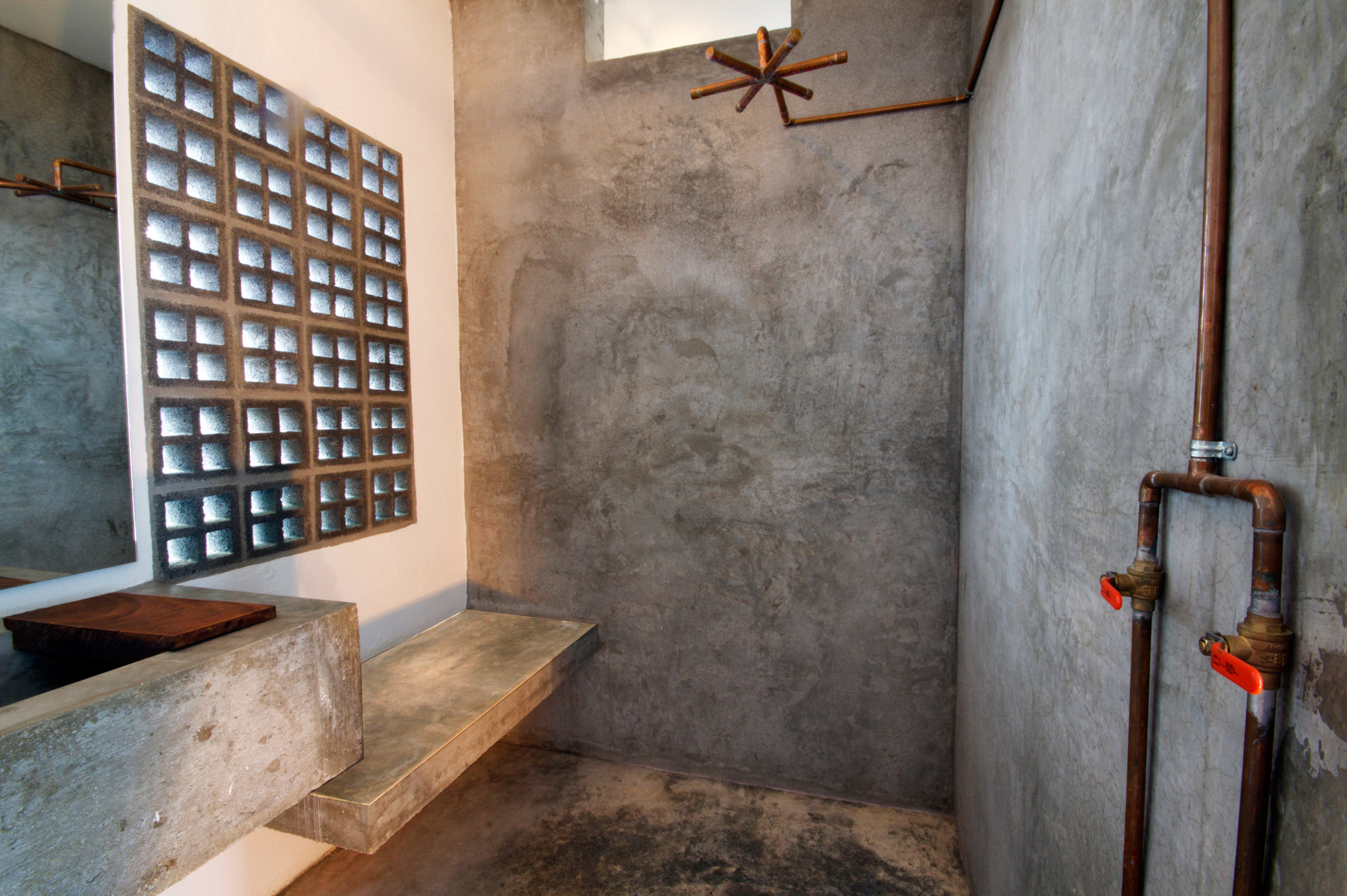 Mexico’s warm climate and sandy beaches make both of its coasts popular with tourists. As well as Cabo on the west Pacific side, Tulum on the Caribbean coast has become a trendy getaway destination. 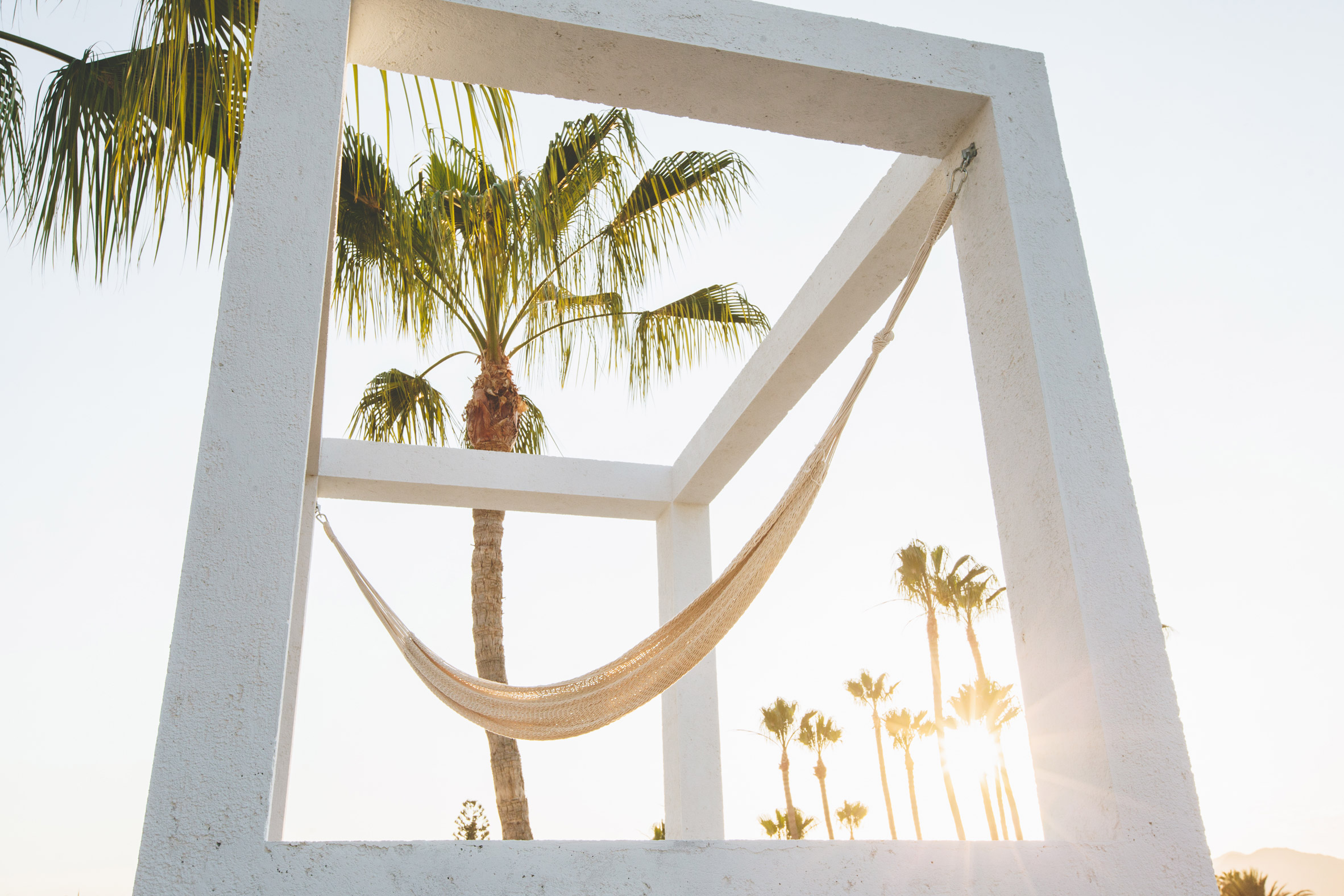 Accommodation options there include a treehouse that peeps above the tropical canopy and an art-filled boutique hotel in a mansion formerly owned by Pablo Escobar. 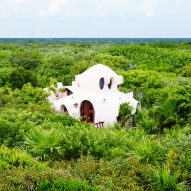 Photography is by Mike Arce, unless stated otherwise.