Dezeen has teamed up with Laurence King Publishing to give away five copies of Frank Lloyd Wright Paper Models – a book presenting 14 kirigami designs based on some of the architect’s most popular buildings.

London-based Laurence King produced the new book with kirigami paper artist and Wright enthusiast Marc Hagan-Guirey – aka Paper Dandy. It was launched earlier this year to coincide with celebrations for the 150-year anniversary of Wright’s birth. 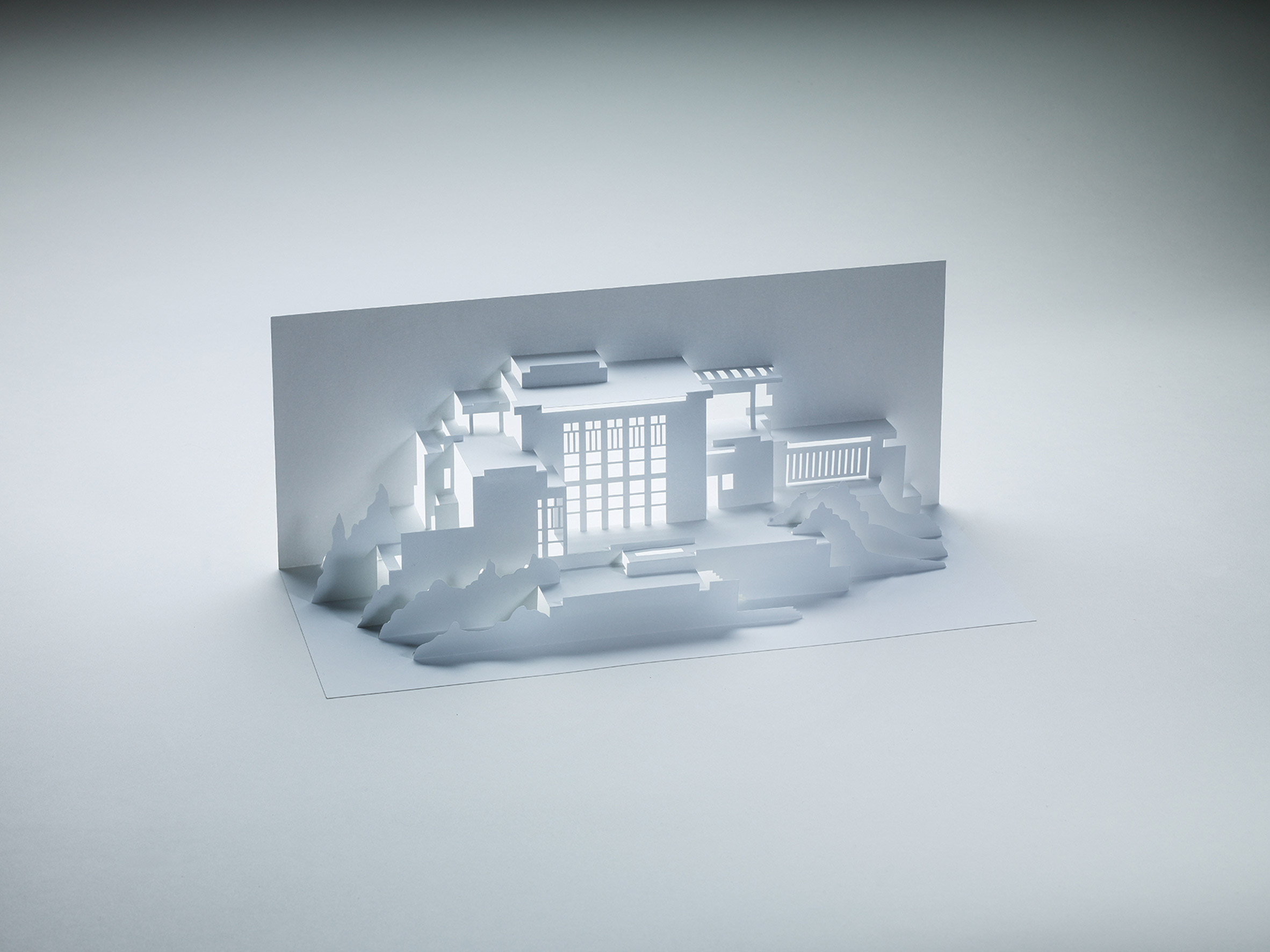 Kirigami is a variation of origami that involves cutting paper as well as folding it. In Frank Lloyd Wright Paper Models, Hagan-Guirey’s kirigami designs have been intricately composed to imitate some of Wright’s most famous works, including the Robie House and Unity Temple in Chicago.

Among the book’s 60 pages, are 14 removable kirigami templates and step-by-step directions on how to create these models yourself. Laurence King describes the book “a must for Wright fans and architectural model enthusiasts”, whether they are experts or newcomers to kirigami. 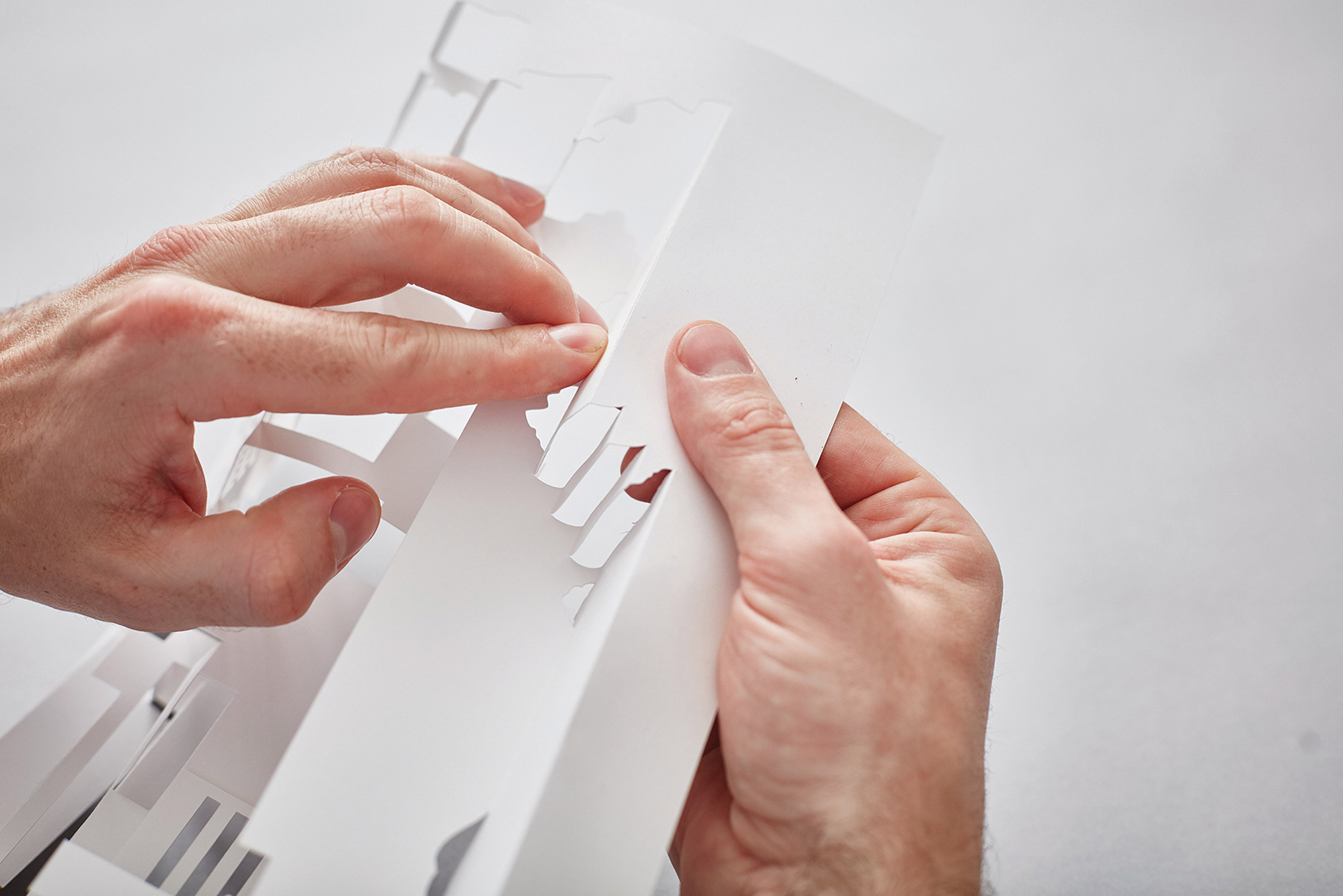 The publisher added: “Using the art of kirigami (cutting and folding), with only a scalpel, cutting mat and ruler, fans can recreate Wright’s best-loved buildings, including iconic landmarks such as Fallingwater and New York’s Guggenheim Museum.”

Hagan-Guirey is known for his first solo exhibition, Horrorgami, which opened in October 2012. It was scheduled for a two-week run but didn’t close until January 2013 due to popular demand. 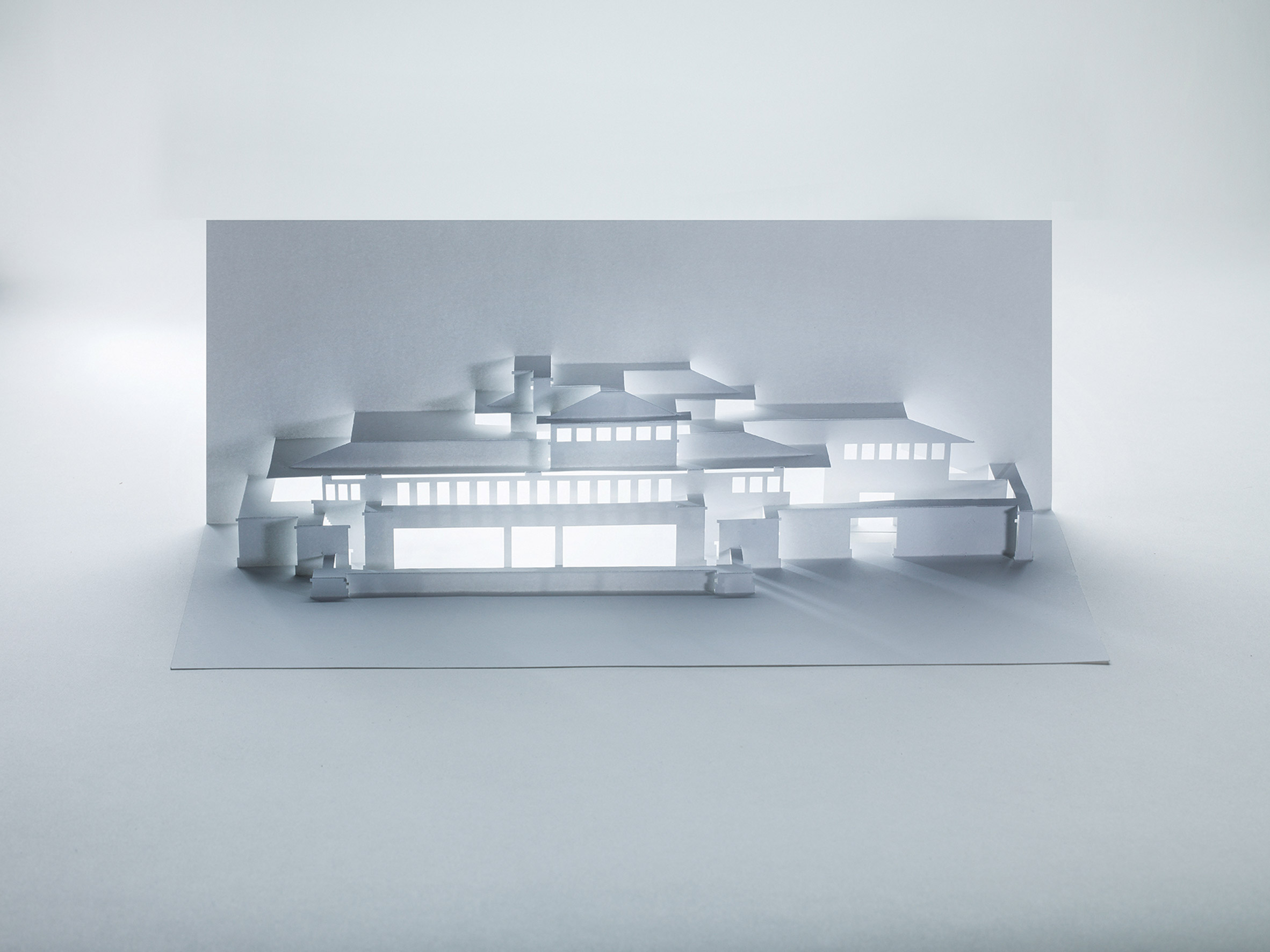 The exhibition showcased a collection of 13 kirigami structures that referenced various haunted locations from TV and film, and piqued the interest of media outlets including the BBC and Wired.

The artist’s first book, Paper Dandy’s Horrorgami, was published in 2015, also by Laurence King. His kirigami works have sold to private and commercial clients, and he has produced commissions for Samsung Galaxy, the London Transport Museum and Decorex International.

Frank Lloyd Wright Paper Models can be purchased online for £19.99 from Laurence King, which publishes several titles relating to architecture, art and design.

Competition closes 18 September 2017. Winners will be selected at random and notified by email, and their names will be published at the top of this page. 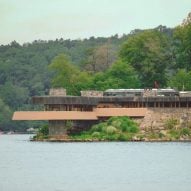 The post Competition: win a book exploring Frank Lloyd Wright’s architecture through the art of kirigami appeared first on Dezeen.