Dezeen has teamed up with Lars Müller Publishers to give readers the chance to win one of five copies of a book exploring work by New York-based architecture firm SO-IL. “Rather than a catalogue of works, Solid Objectives: Order, Edge, Aura is a visual and textual manifesto,” said the publishers. “It demonstrates a wide-ranging and assured approach to architecture and design in a time of increased instability and connectivity.”

SO–IL was founded in 2008 by Florian Idenburg and Jing Liu, and led together with Ilias Papageorgiou since 2013. 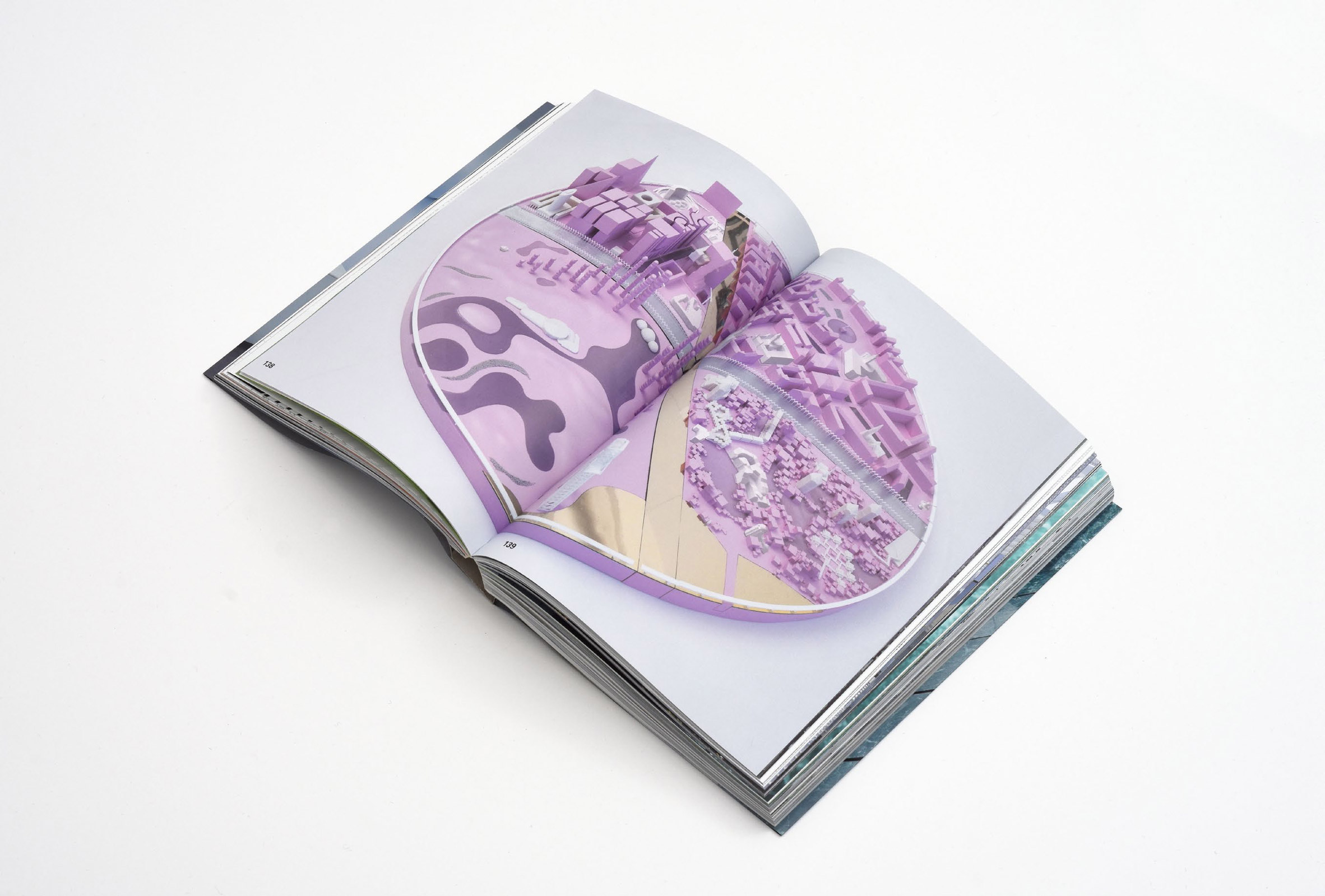 The studio has become known for its varied and innovative use of materials, from the stretched white plastic facade of New York’s Storefront gallery to the veil of chain mail draped over an arts space in Seoul. The firm’s recently unveiled prefab house prototype in Milan – discussed in this movie by Dezeen – has a translucent skin that filters air. 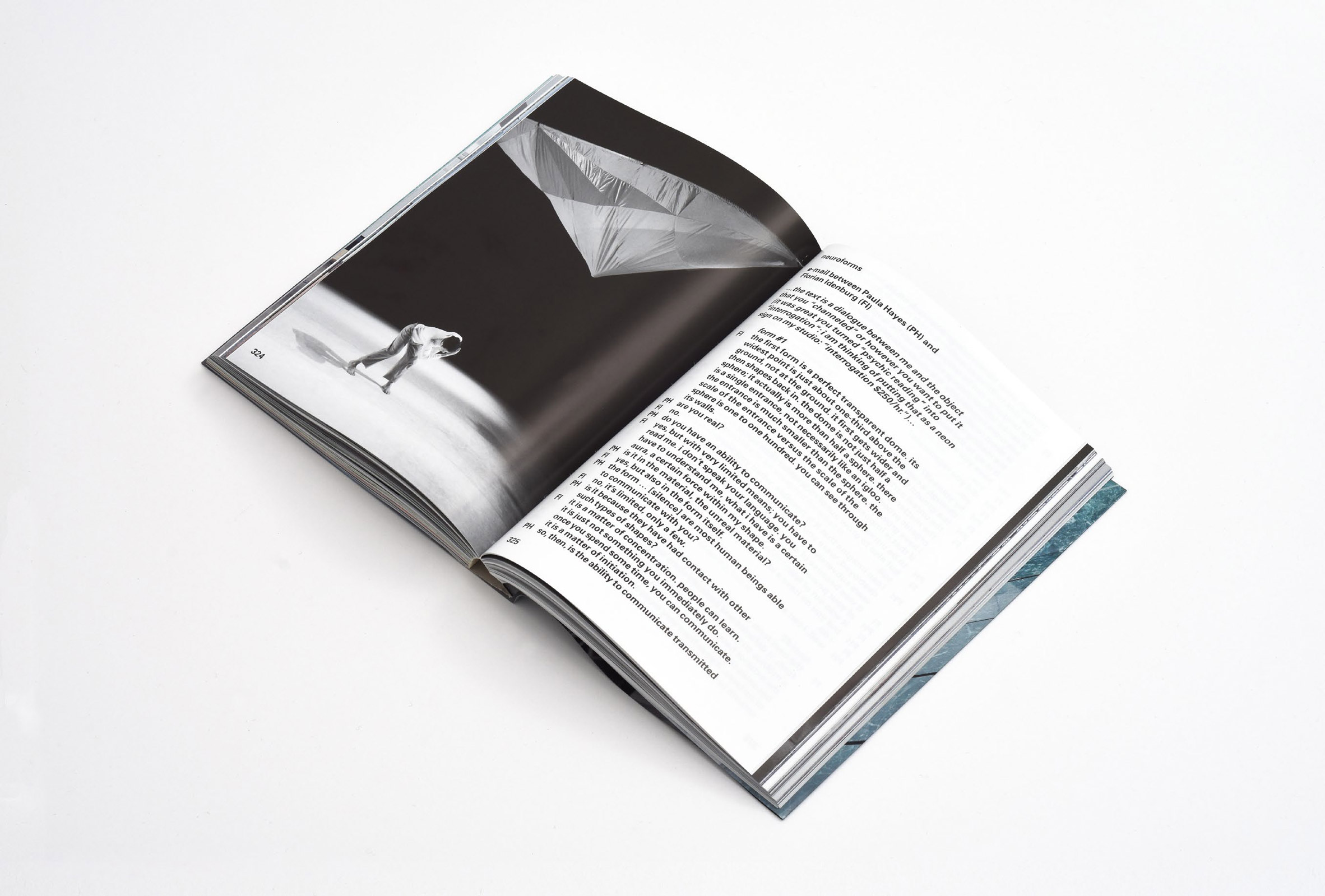 These and many more are arranged thematically through the publication, with large photographs and drawings accompanied by detailed texts explaining the ideas and processes behind the designs. Essays by the studio’s directors also feature, as well as many images taken by Dutch architectural photographer Iwan Baan.

The book was designed by Geoff Han, who chose different types of paper – from textured to glossy – to present the works. “The paper choice and printing techniques allow for a surprisingly tactile experience,” the publishers said.

The book is available to purchase online directly from Lars Müller Publishers, which specialises in books on architecture, design and photography.

Competition closes 14 September 2017. Five winners will be selected at random and notified by email, and their names will be published at the top of this page. The post Competition: win a book full of architecture projects by SO-IL appeared first on Dezeen.