Named Spyscape, the interactive museum will include observation areas, screens and transparencies between floors. In addition to designing the building, Adjaye Associates will also lead the creation for the exhibition spaces inside.

The new espionage museum with have exhibitions “focused on one of seven macro-themes of spying”, the firm stated, such as surveillance, hacking, deception and intelligence operations. Each of the exhibitions will be housed in separate “pavilions” made from weathering-steel drums and curved paneling. 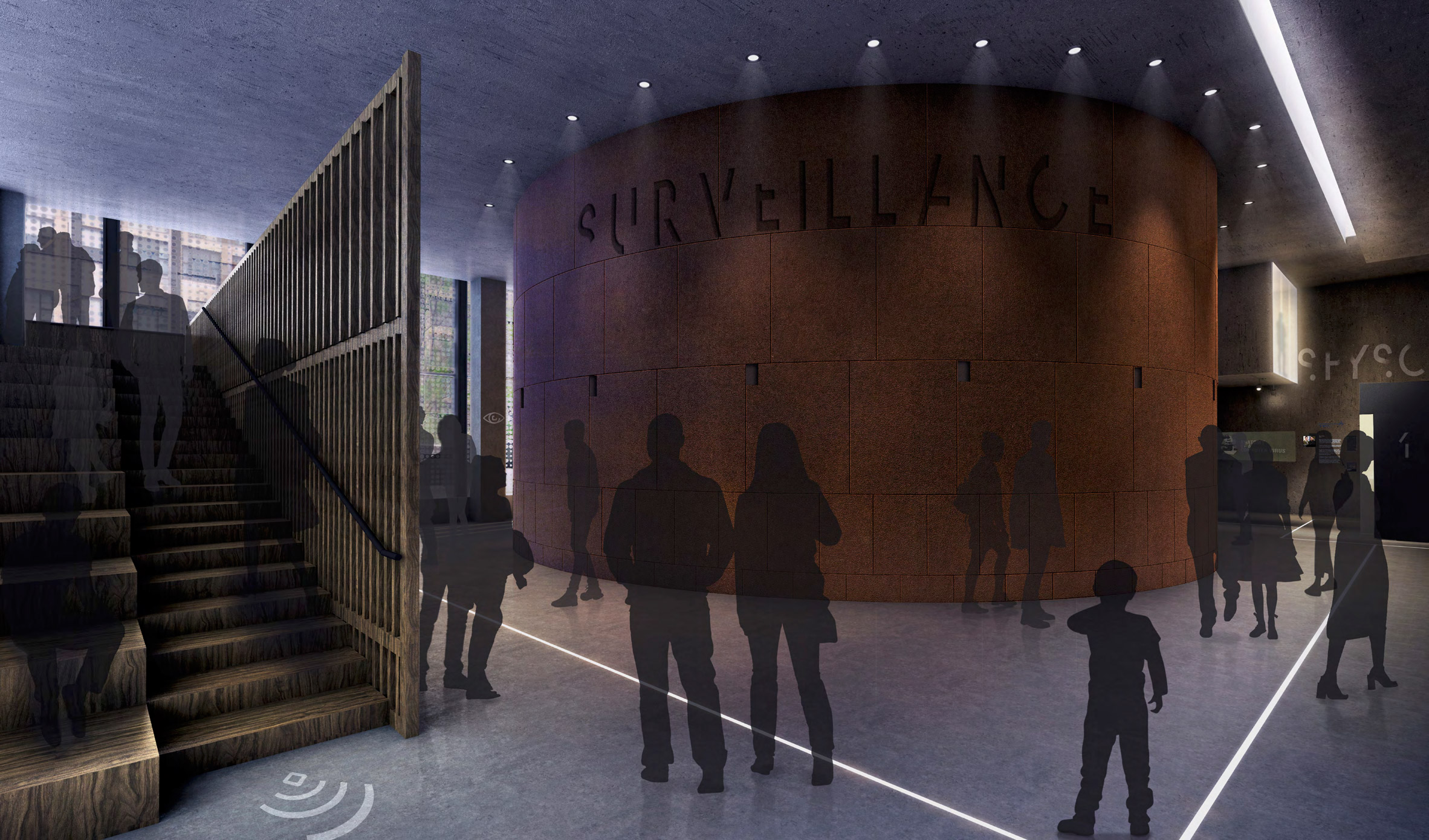 The design is intended to reference the dark, mysterious aesthetics typically associated with spy organisations. The architecture firm also consulted former members of renowned hacking collectives, and former station chiefs and directors of intelligence agencies, to help guide the proposals. 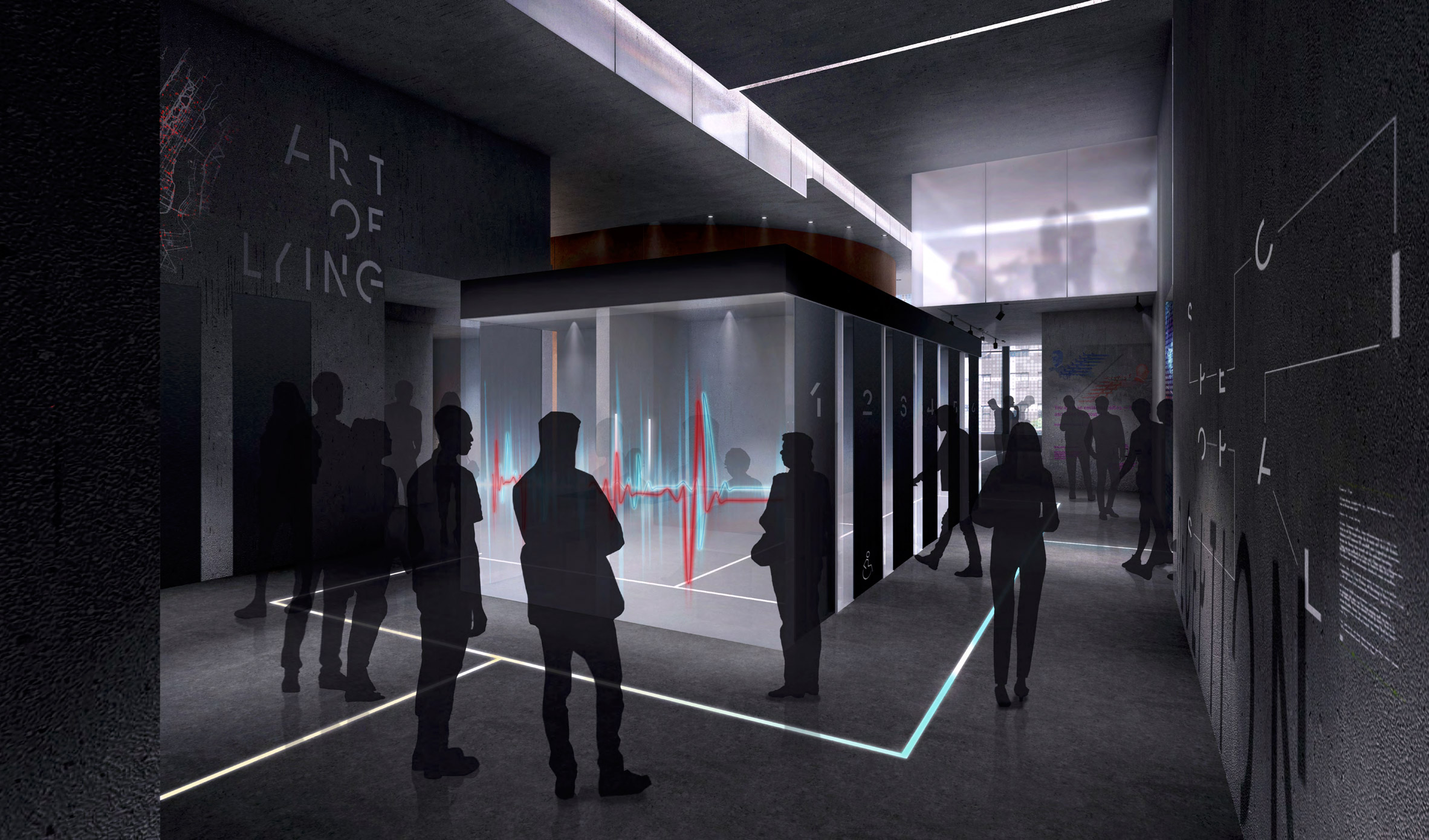 Visitors will be greeted by a open-plan space underneath a vaulted, light canopy. Spyscape will also include a cafe, event spaces, and a book shop with over 1,000 rare and first edition spy books.

The museum is set to open December 2017 and will be located in Midtown Manhattan, just two blocks away from MoMA. 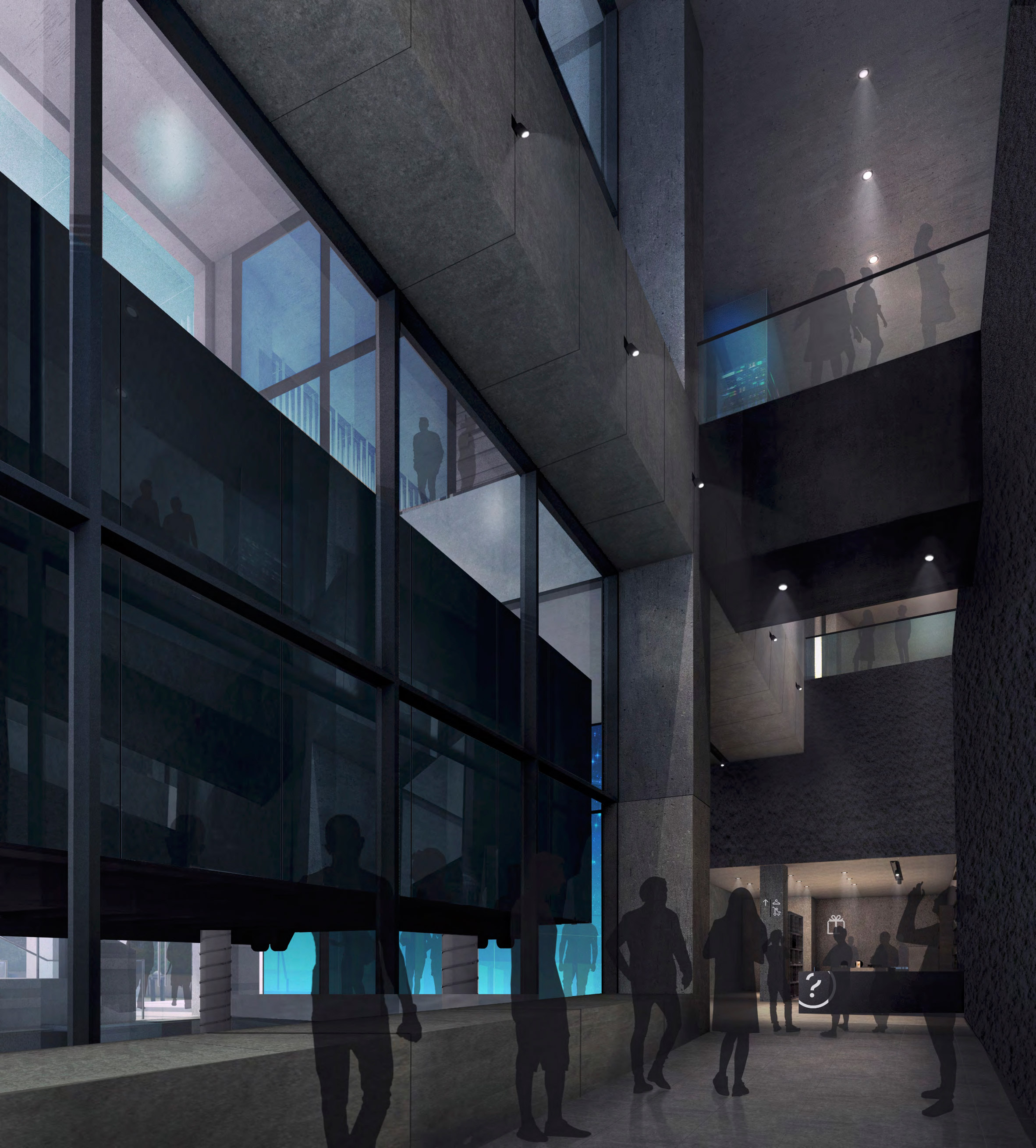 Adjaye, who has an office in New York City, was named the world’s most influential architect by Time magazine earlier this year. He was also knighted last December – recognising his “achievements and service of extraordinary people across the United Kingdom”.

His other builings in New York include the completed Sugar Hill housing project in Harlem, and a proposed tower for the Financial District – images of which leaked earlier this year. 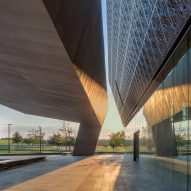