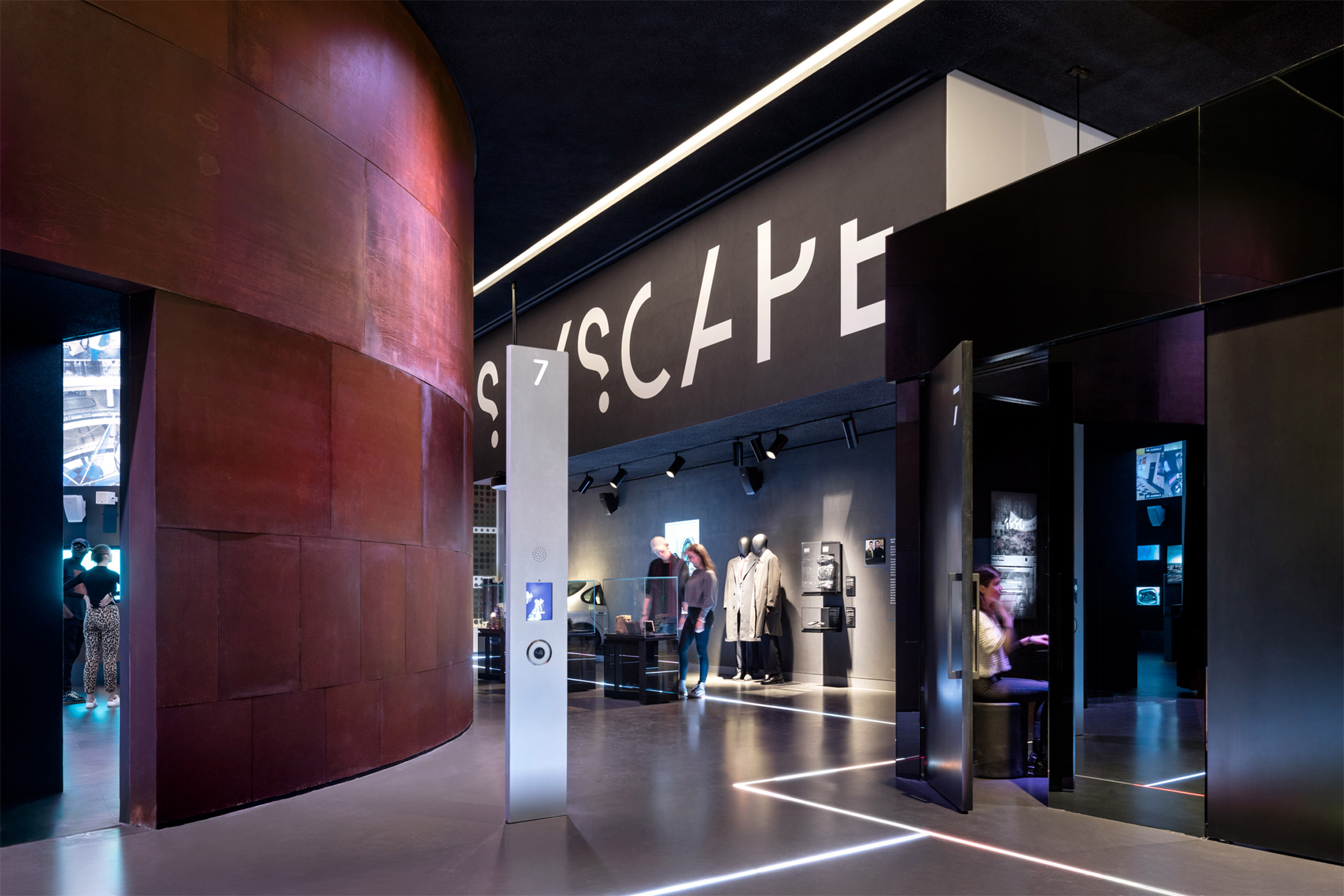 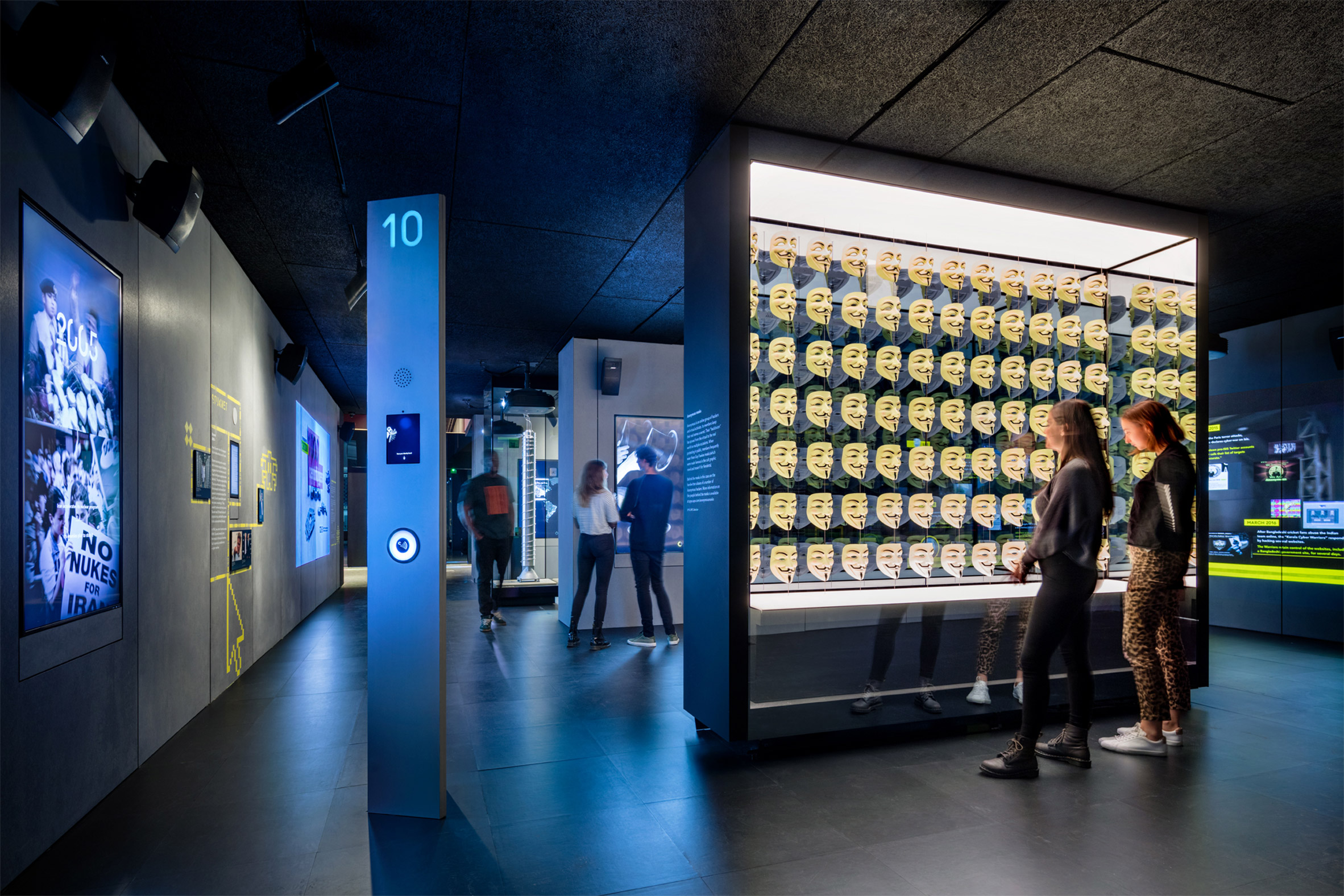 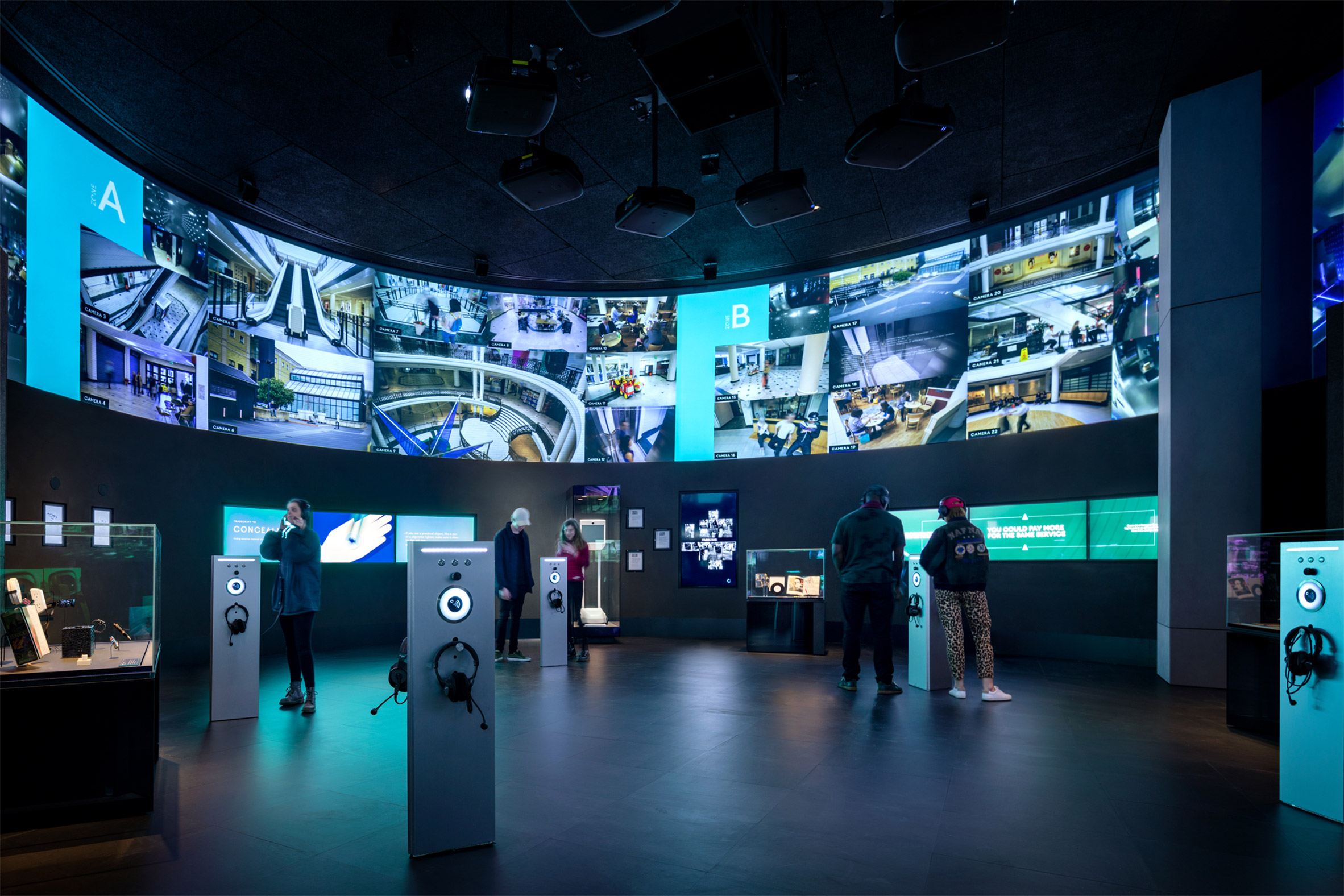 In these areas, Spyscape offers a multi-sensory interactive experience where visitors can pretend to be spies. The adventure starts on arrival, when each is presented with an Identity Band​ that is used to track their journey with electromagnetic fields. 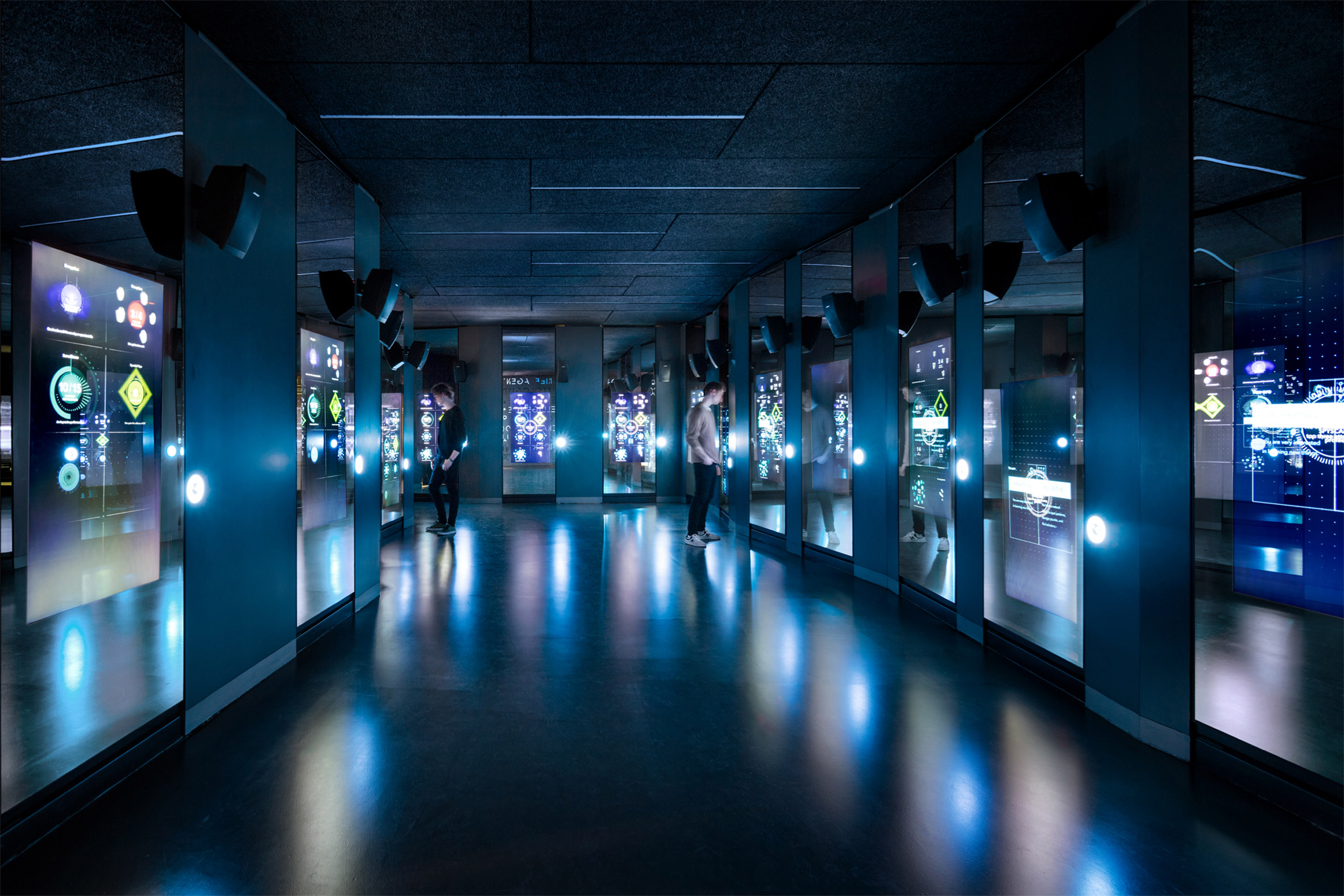 A video playing in the museum’s central theatre offers a briefing on secret intelligence, before players are assigned one of 11 spy roles – including agent handler, cryptologist, hacker, or intelligence analyst. 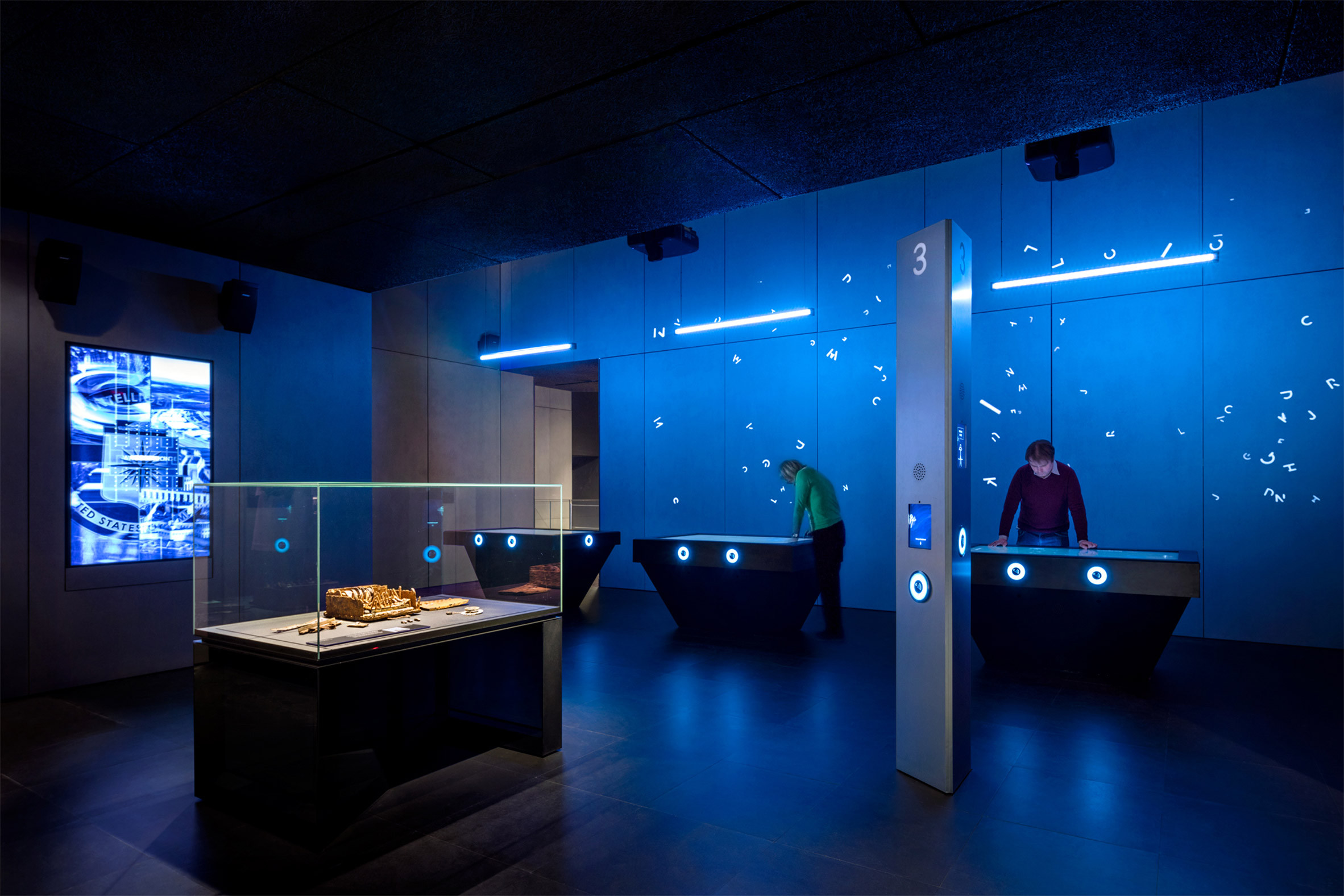 Following activities take place in an interrogation booth, with detectors to “learn the art and science of spotting lies”, and a room with a 360-degree projection of live and pre-recorded CCTV imagery that mimics a surveillance mission. Visitors are also timed as they creep through a room of laser tunnels. 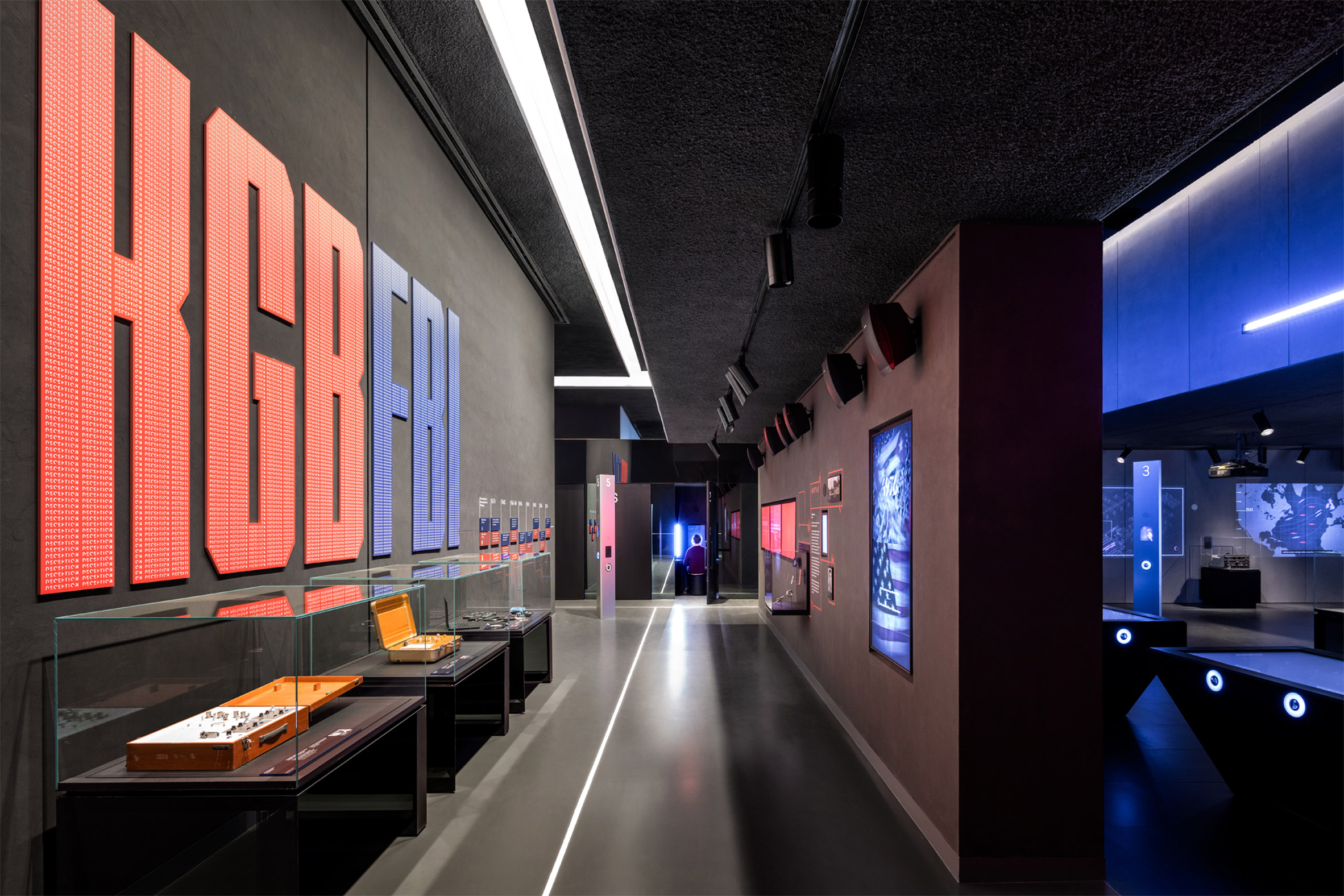 A cafe, a book shop with over 1,000 rare and first-edition spy books, and a gift shop filled with spy gadgets and smart technology are among the other facilities in the museum. There are also multiple event spaces that can host private parties for more than 600 guests. 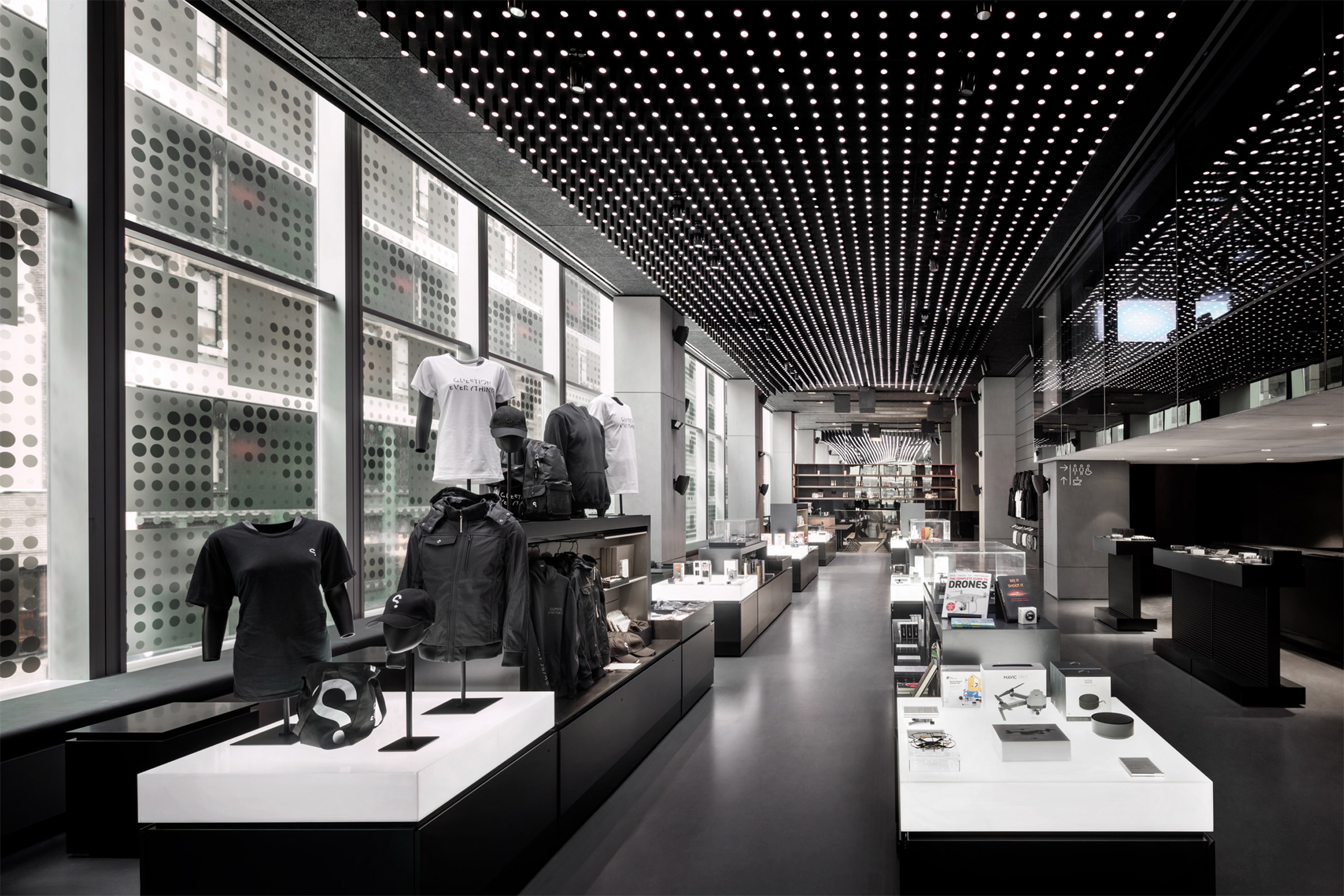 After making his name in the US with the National Museum of African American History and Culture in Washington DC, which recently won the Design of the Year 2018 award, Adjaye working on museum designs across the country.

His others include a contemporary art museum in San Antonio, Texas, which broke ground in June 2017, and the Studio Museum in Harlem, which will replace the 50-year-old museum’s existing 125th Street facility.