The opening ceremony for the Winter Olympics takes place today, inside a pentagonal temporary stadium in Pyeongchang, South Korea.

The 35,000-seater arena will host both the opening and closing ceremonies of the Pyeongchang 2018 Winter Olympic and Paralympic Games, which are being hosted just over a mile away, at the Alpesina ski resort.

The £44 million stadium, which can be toured virtually online, was built by South Korean contractor DaeLim Construction and will be dismantled after the games are over. 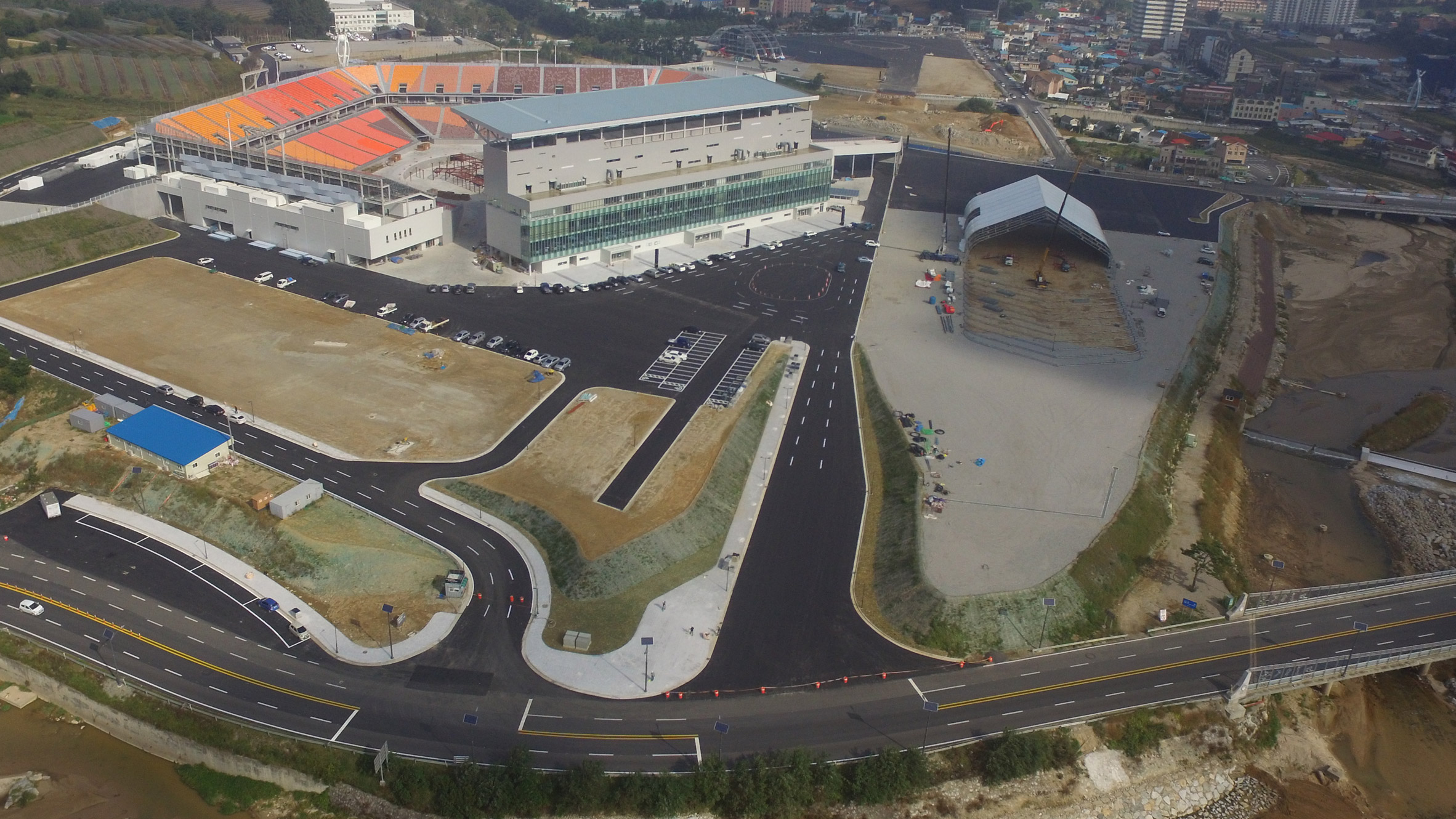 The stands will be removed, with the permanent building remaining to become a multi-purpose exhibition centre and museum dedicated to the Olympics.

The organisers of the South Korean Olympic Games decided to create a temporary stadium, as Pyeongchang county only has a permanent population of 45,000, meaning a permanent venue may have become a financial burden. 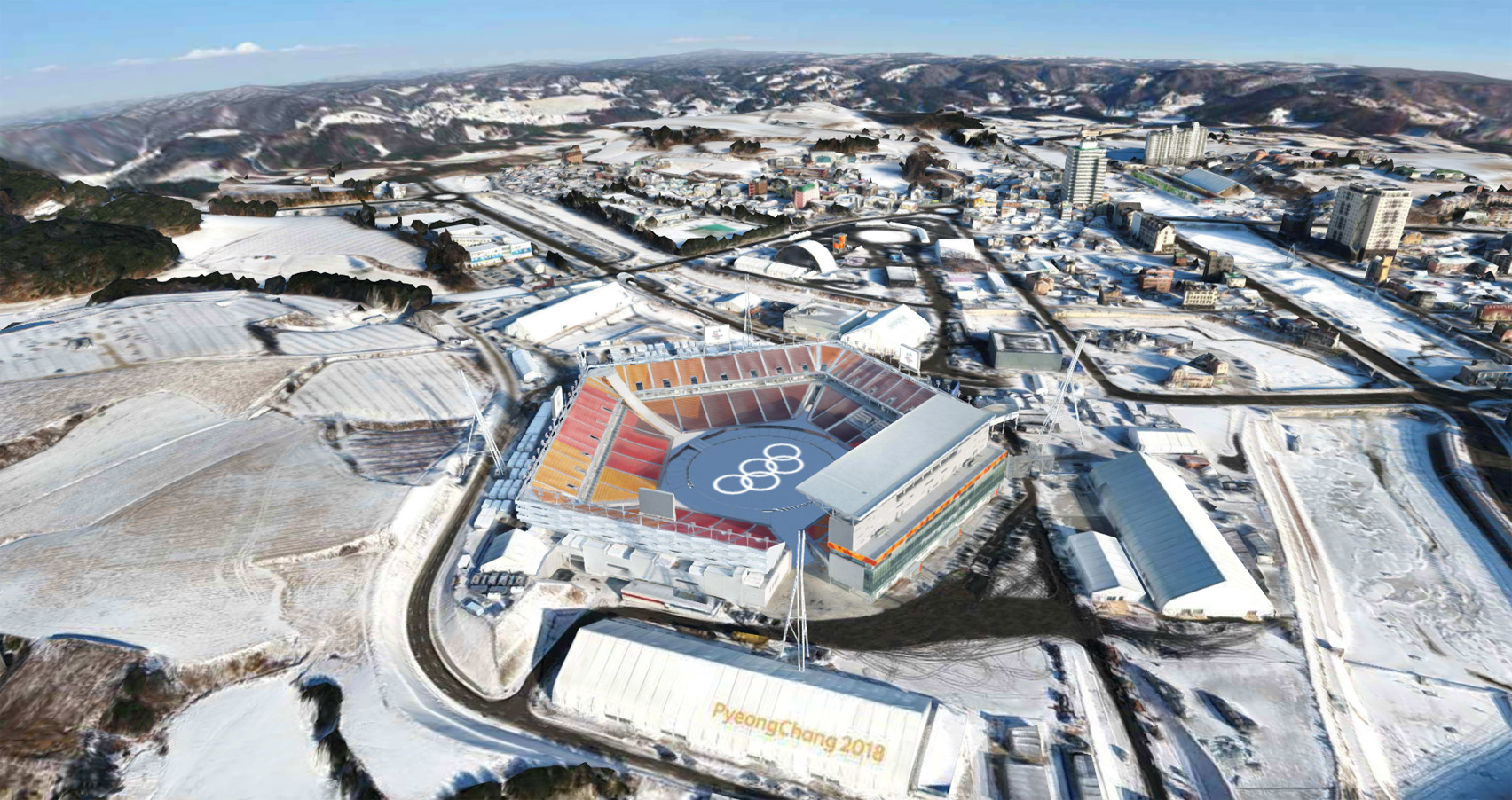 Because the stadium is roofless, there have been concerns over cold. To combat the weather, wind shields and large heaters have been installed at key points of the stadium, while spectators will be provided with blankets, hand warmers, cushions and raincoats. 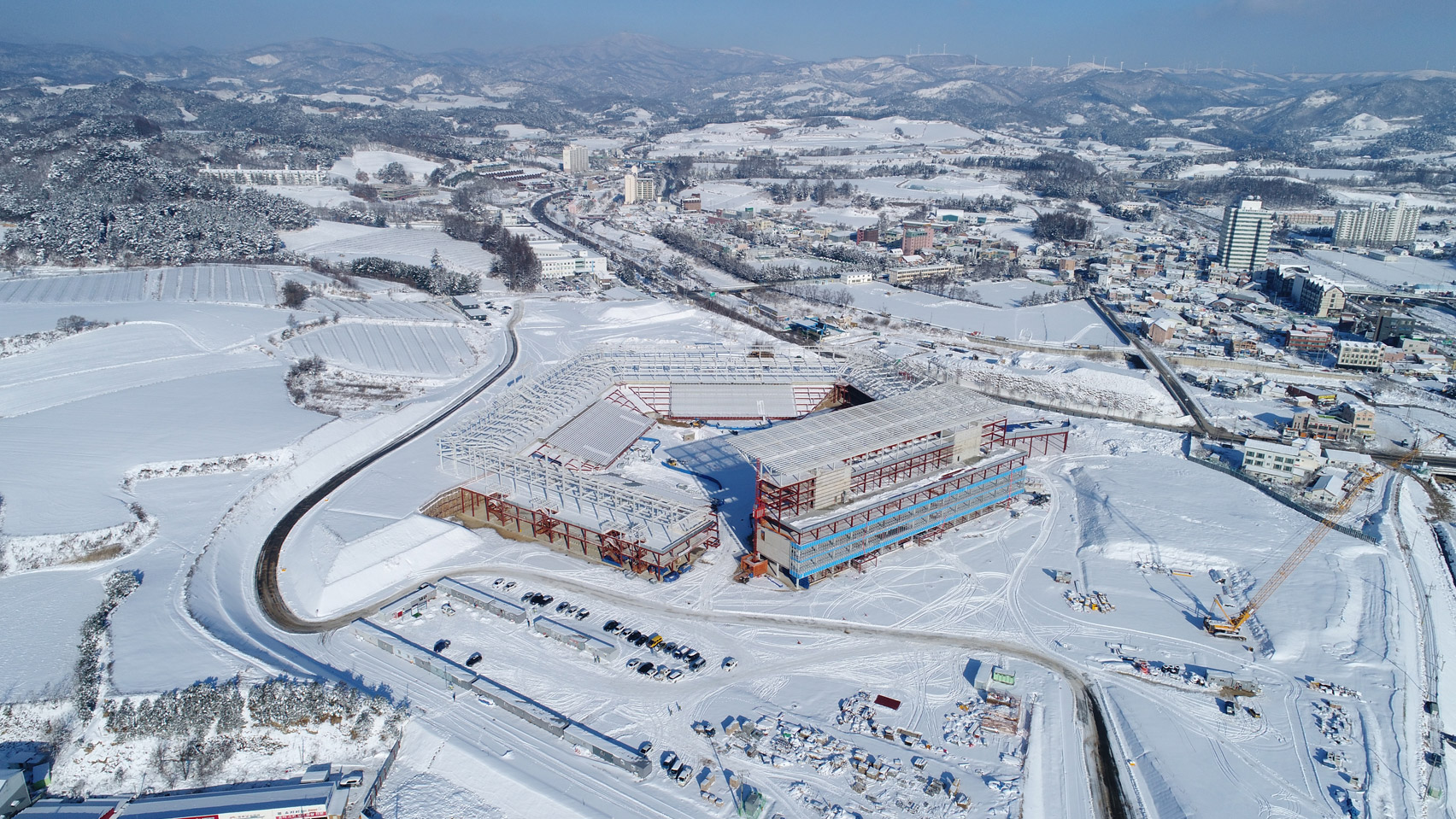 Originally the opening and closing ceremonies were planned to take place in Alpensia Ski Jumping Stadium.

However, as the organisers decided that using the stadium would disrupt ski jumping training and preparations for the sporting competition, a temporary arena was constructed. 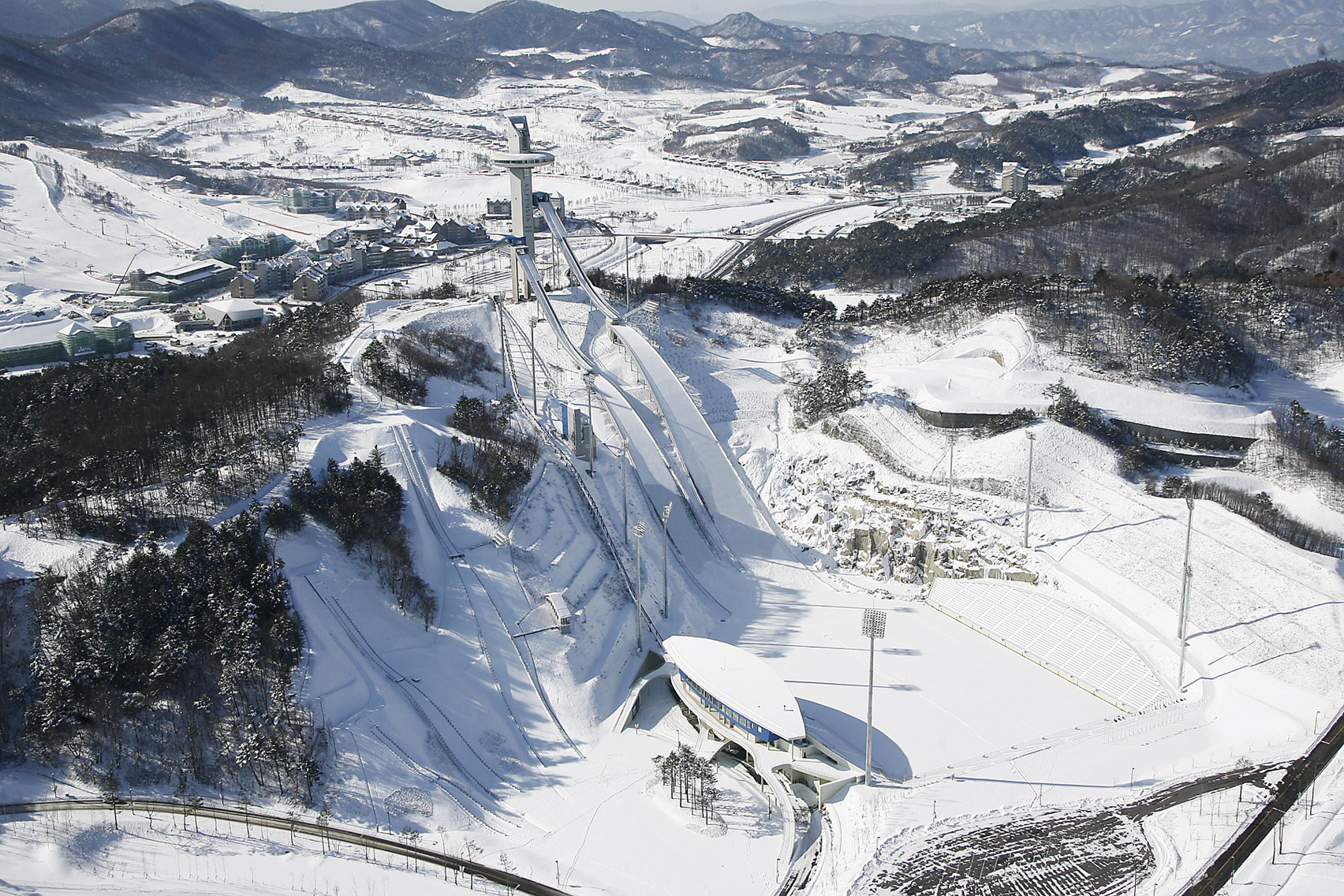 Although a temporary stadium is unusual for ceremonies at the Winter Olympics, this is not the first time a dismountable arena has been utilised at the winter games. In 1992, a temporary circus-tent like structure was built for the games in Albertville, France, before being dismantled, with parts of the stadium used during the 1992 Summer Olympics in Barcelona.

Temporary venues have been used at both the past two Summer Olympics. The Handball Arena in Rio de Janeiro was designed to be taken down and rebuilt as schools around the city, while London 2012 was described as the most temporary games in history. 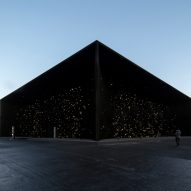