Dezeen’s digital director Olivia Mull picks the quotes that sum up the year in architecture and design, covering topics from the industry’s gender imbalance to the political power of costume design. 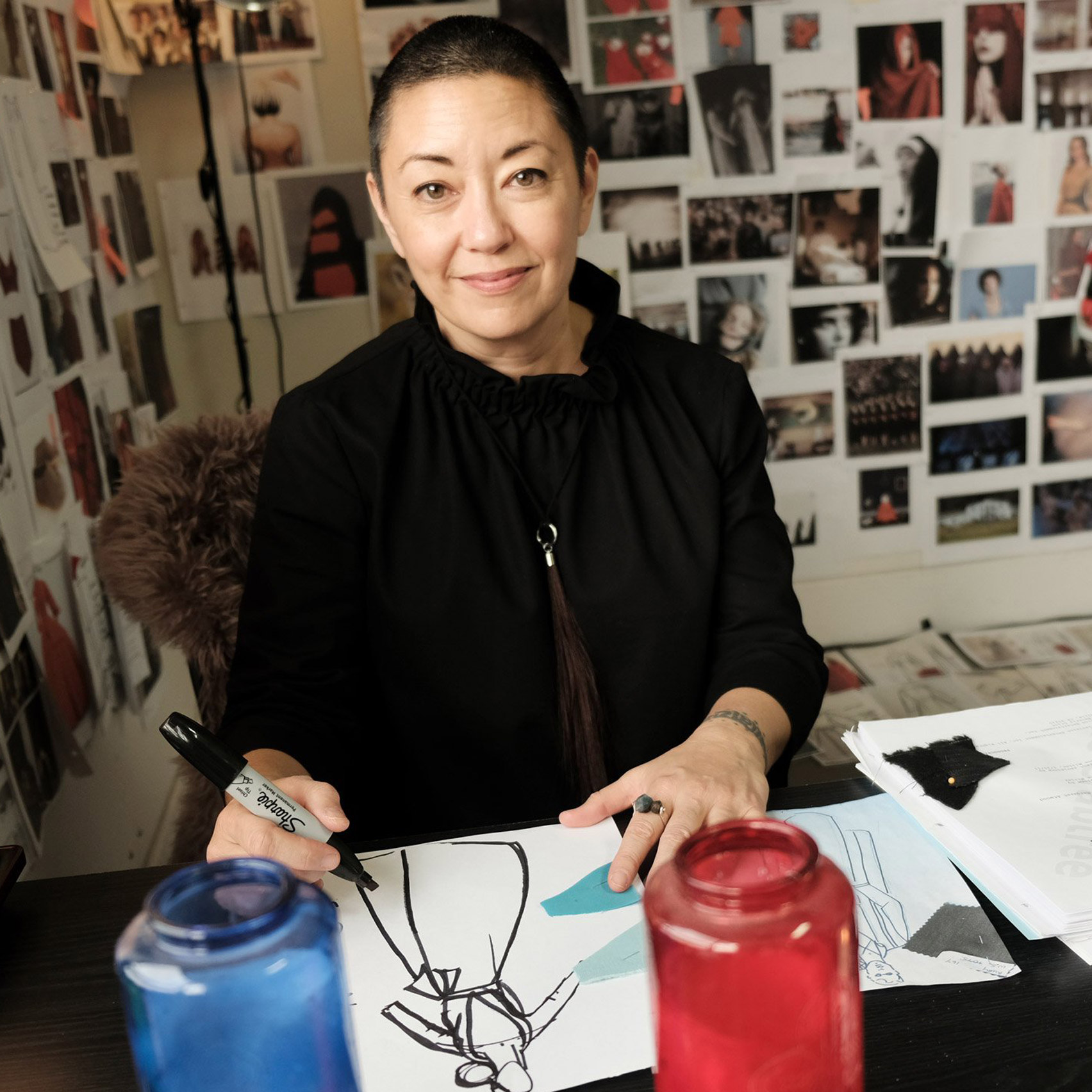 “There is a quiet uprising that has been started” – Ane Crabtree

The adaptation of Margaret Atwood’s dystopian novel The Handmaid’s Tale was one of the most talked-about TV releases of the year, with its success widely attributed to the plot’s unsettling resonance to real-world events.

In an interview with Dezeen, costume designer Ane Crabtree spoke about how blood-red capes she created for the show have become a symbol of protest among women all over the world. 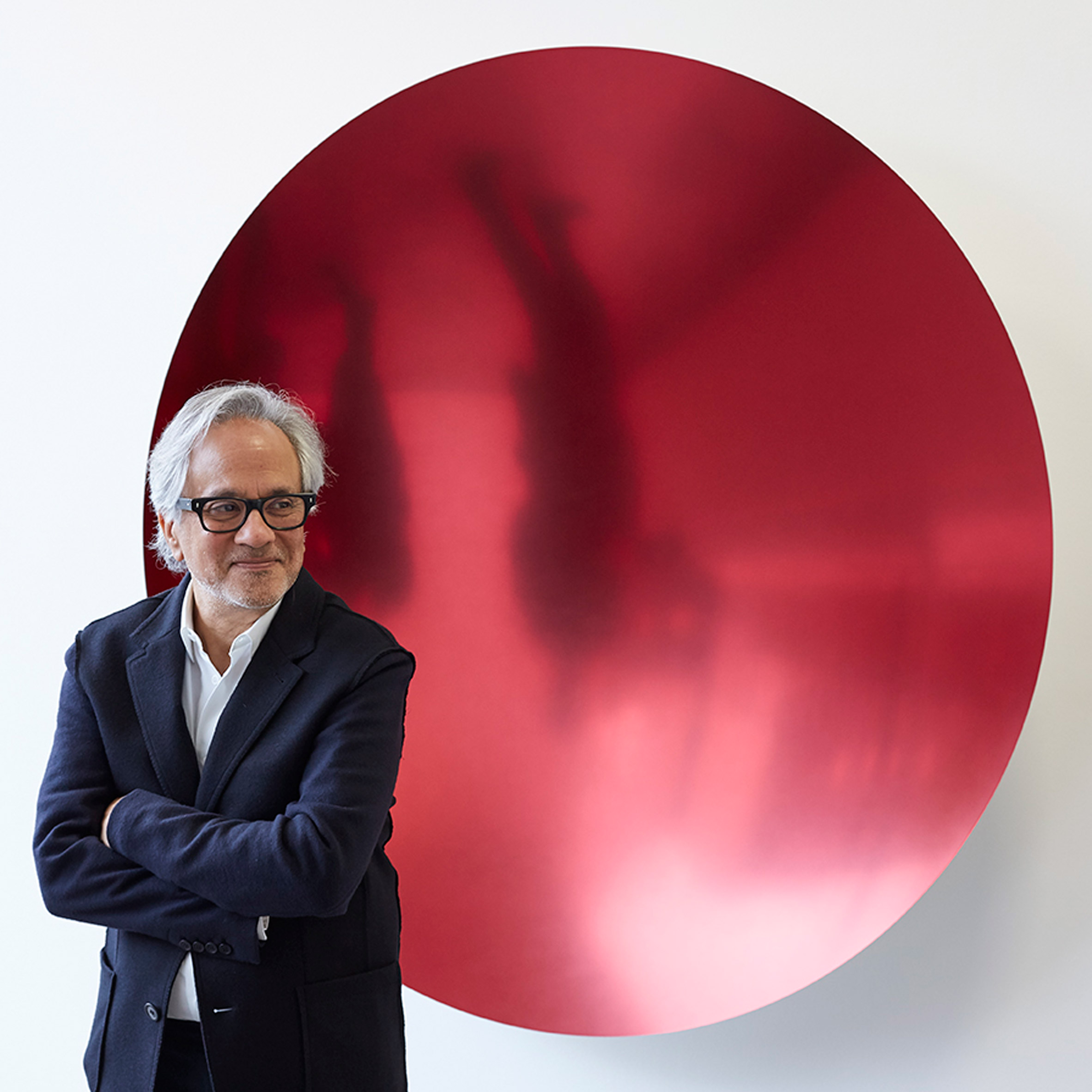 “It is necessary to oppose Trump” – Anish Kapoor

Artist Anish Kapoor is often hitting headlines for speaking out about political events and posting provocatively on Instagram. In February, he made the news for forming a coalition with over 200 creatives named Hands Off Our Revolution, aiming to stage exhibitions to confront right-wing populism.

In an interview with Dezeen shortly after, Kapoor encouraged artists to follow this lead and engage with issues such as nationalism, Trump and “bloody Brexit”. 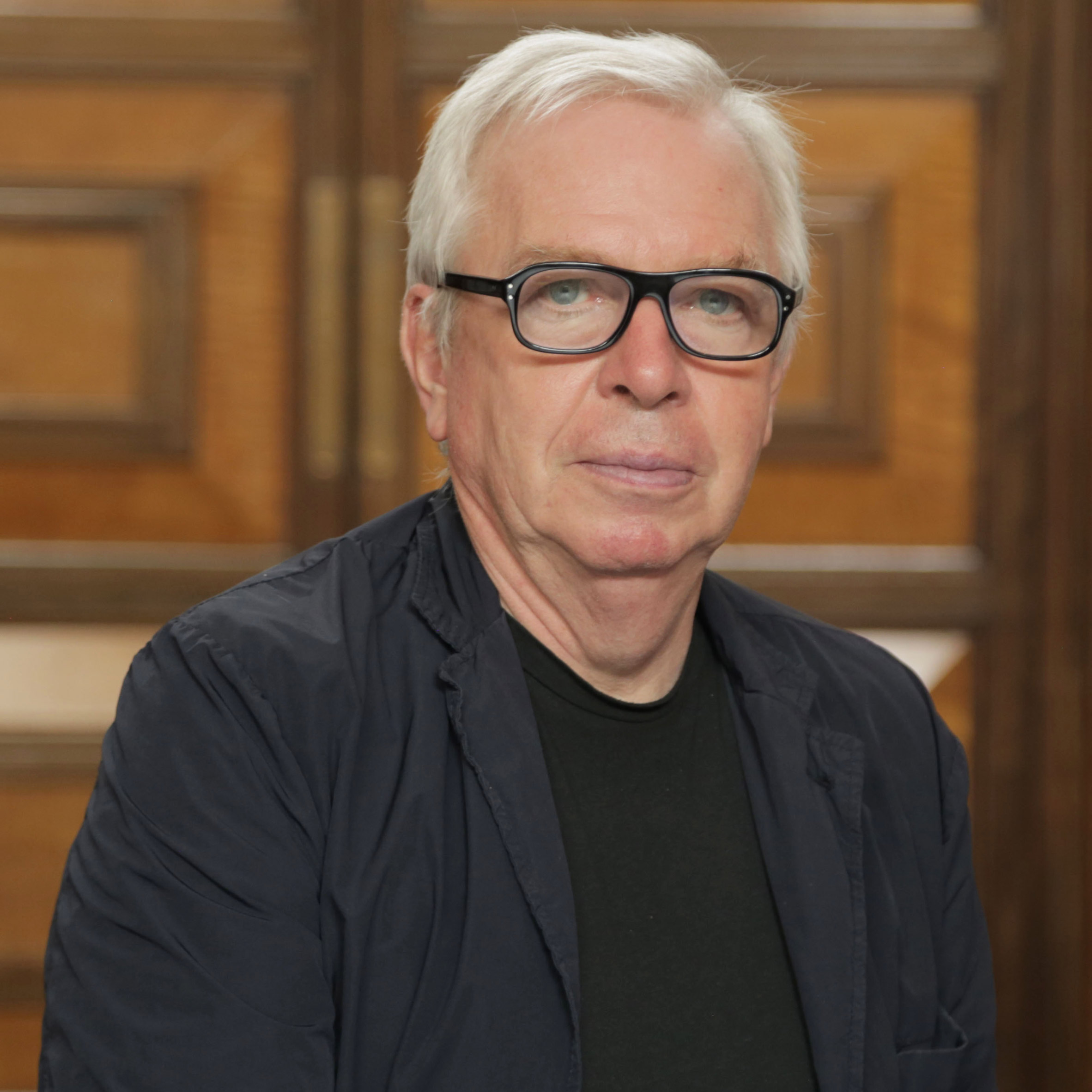 From design education to the skills gap, fears about Brexit‘s impact on the industry have been an unsurprising theme of the year.

British architect David Chipperfield expressed concerns about the isolation that leaving the EU will cause. He said that we have things to learn from other cultures and that the breakdown of relationships that Brexit will cause is a “shocking loss”. 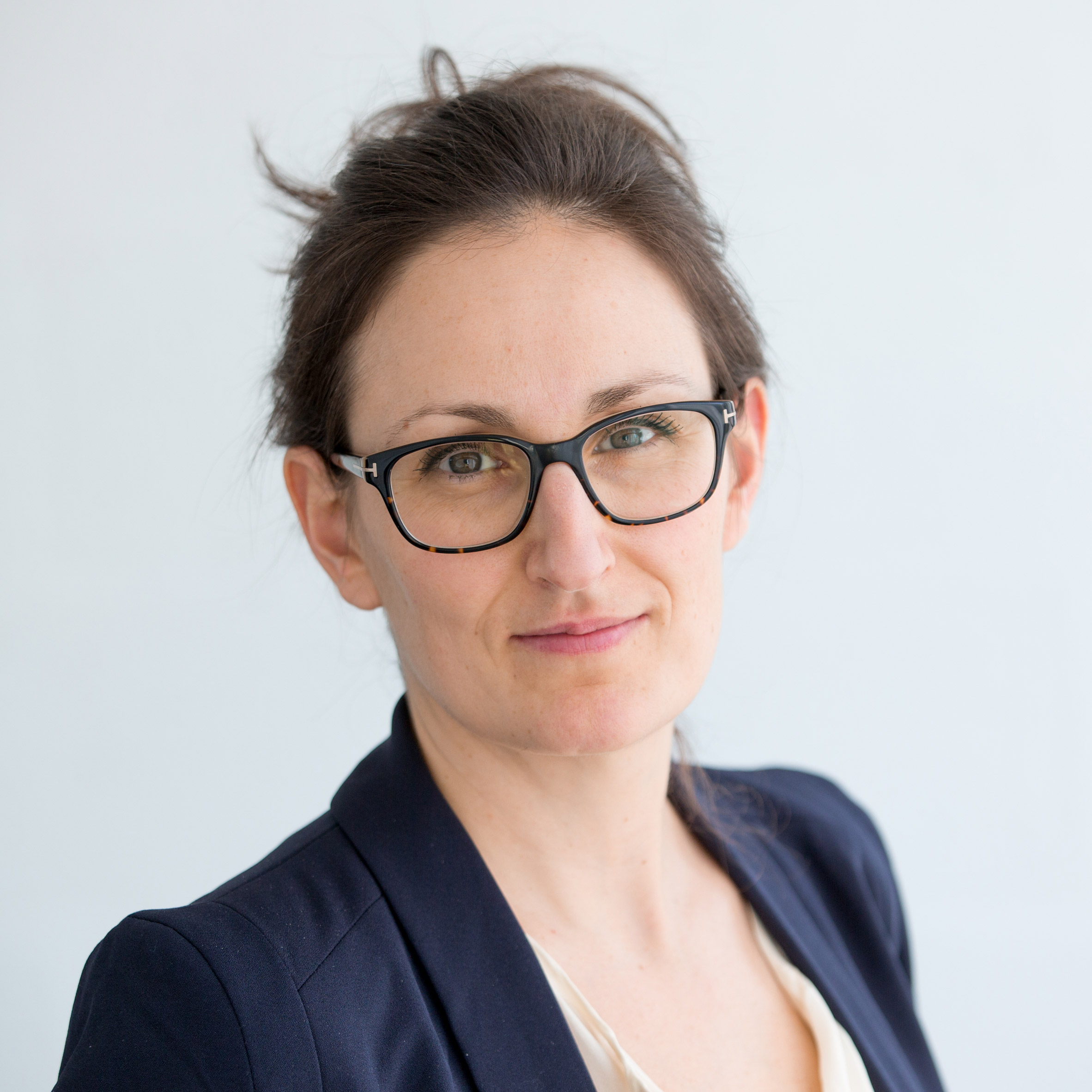 In a year when the media was dominated by politics and Trump’s tweets, Dutch designer and researcher Babette Porcelijn called for us to pay more attention to climate change and the hidden factors driving it, including what she claims is the biggest contributor – the manufacture of new products.

In an interview with Dezeen, Porcelijn stated that designers are best-equipped to offer solutions to environmental issues, but said it may mean creating more systems and less stuff. 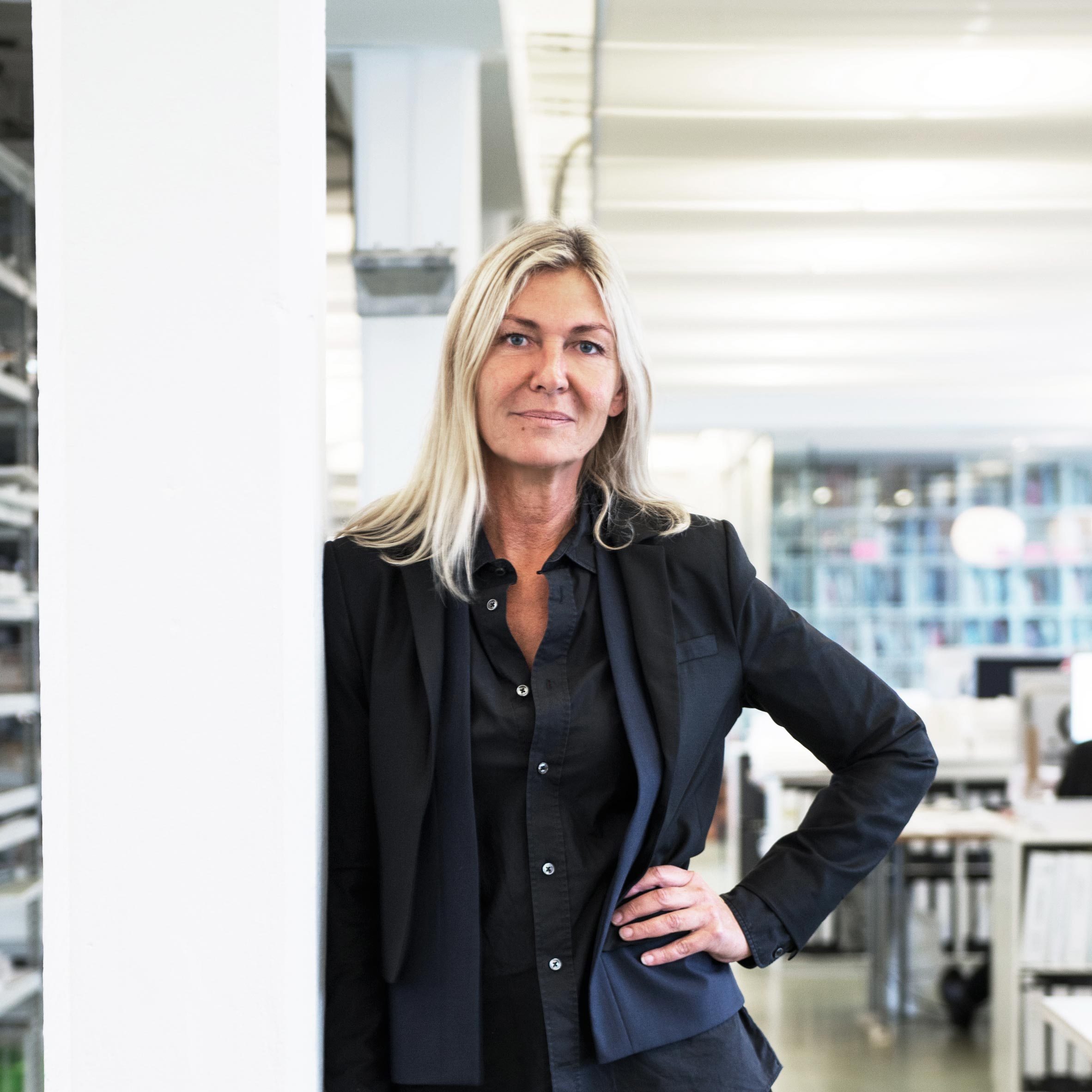 “I am not a female architect. I am an architect” – Dorte Mandrup

Gender inequality in architecture and design has been one of the biggest industry concerns this year. In a piece for Dezeen, Danish architect Dorte Mandrup shared her views on the subject – in response to the list of inspirational female architects and designers we published on International Women’s Day.

Mandrup stressed the need to stop promoting “female architects” in these kind of worthy lists and exhibitions, so that women can be seen as more than second-class citizens. 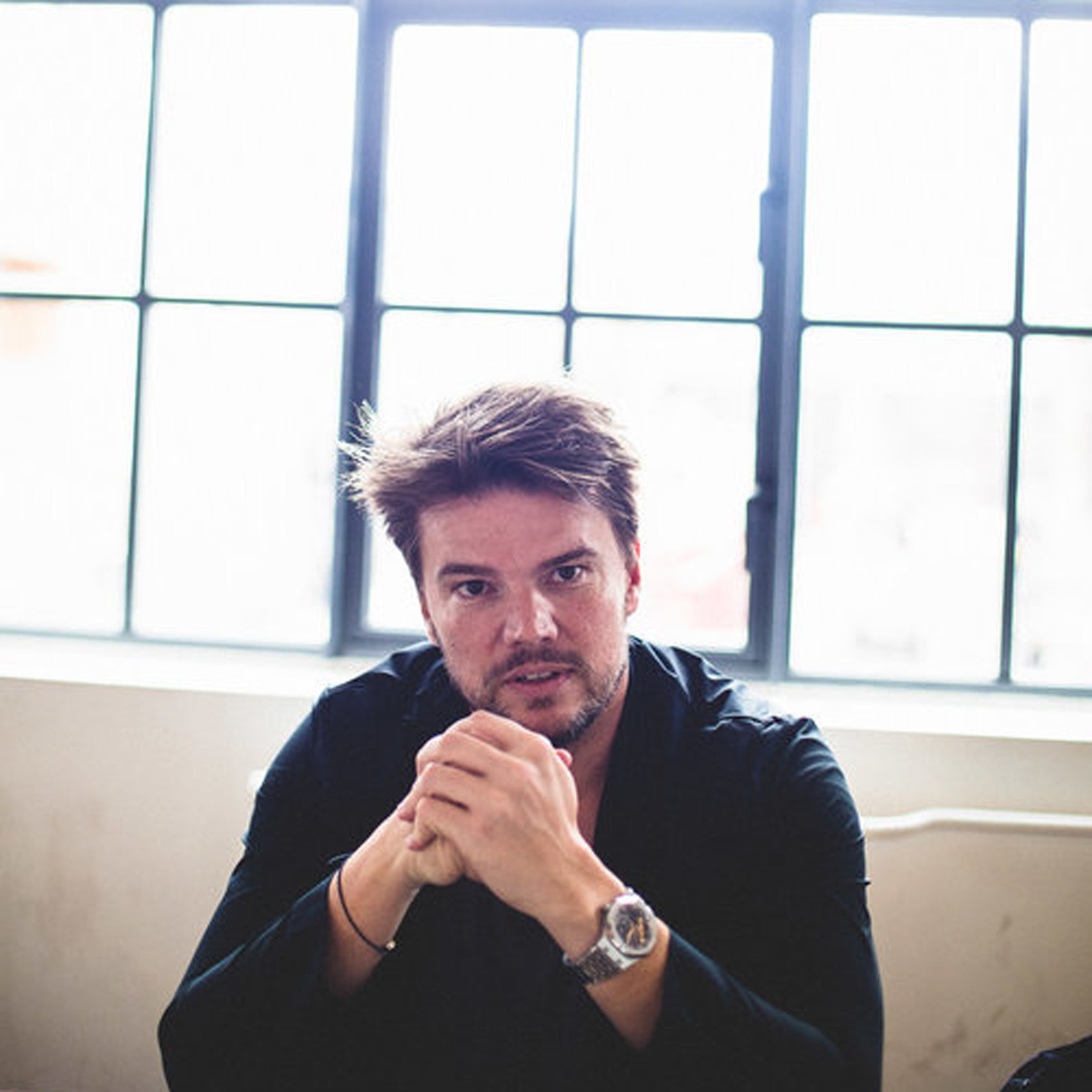 “If I was misogynist would I hire a woman as my CEO?” – Bjarke Ingels

The gender imbalance at BIG triggered a social media backlash earlier this year, after firm founder Bjarke Ingels posted a photograph on Instagram of all 12 partners captioned “BIG BOYS&GIRL”.

Ingels hit back at the accusations of sexism within the practice saying he was “shocked at the bullshit people were writing”. 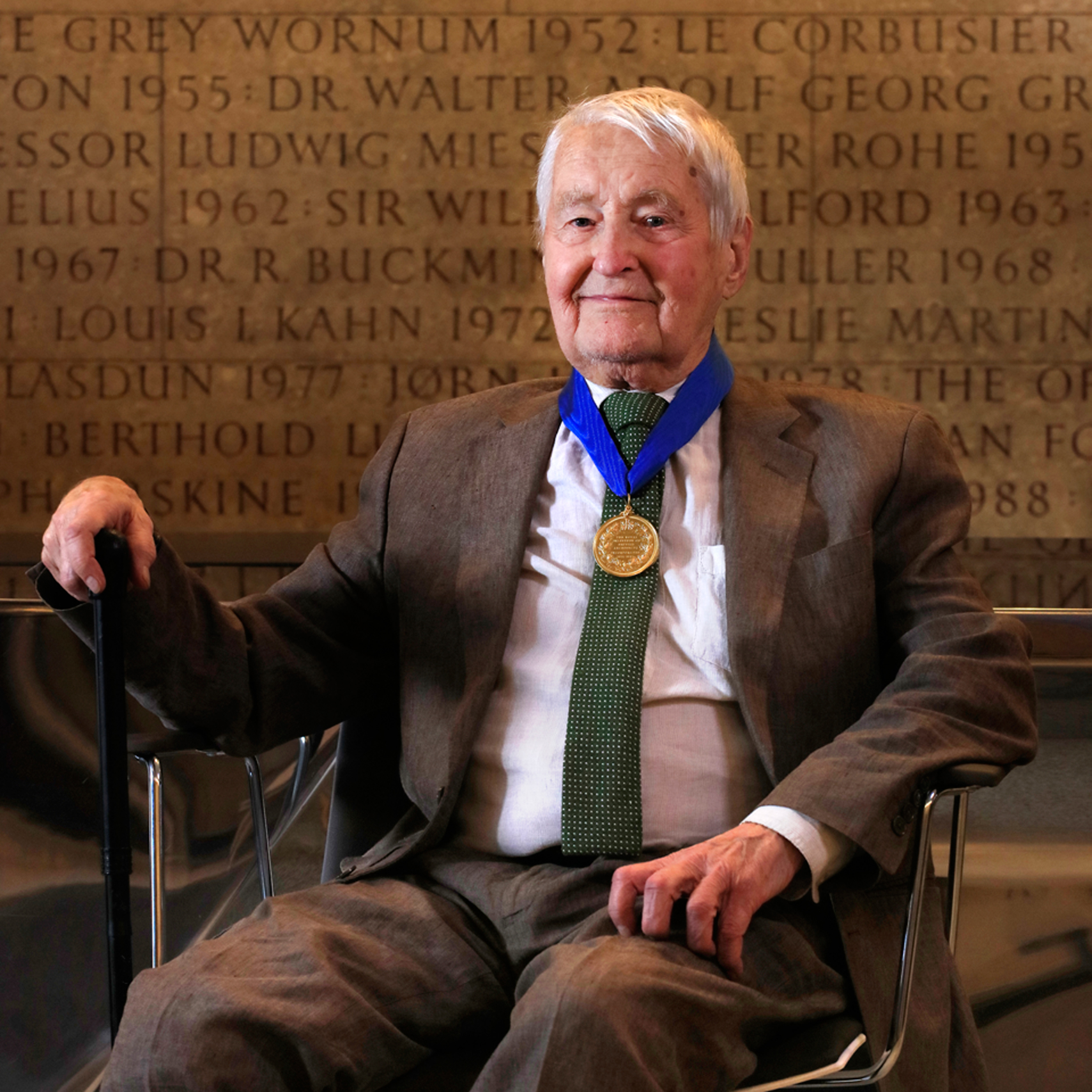 In September, US-born architect Neave Brown was awarded the 2018 RIBA Royal Gold Medal for his contribution to social housing.

In an interview before the ceremony, Brown attacked the UK government in the aftermath of the fatal fire at London’s Grenfell Tower this summer. Like many architects, he stated that it highlighted how sub-standard social housing is “England’s most massive major social problem”. 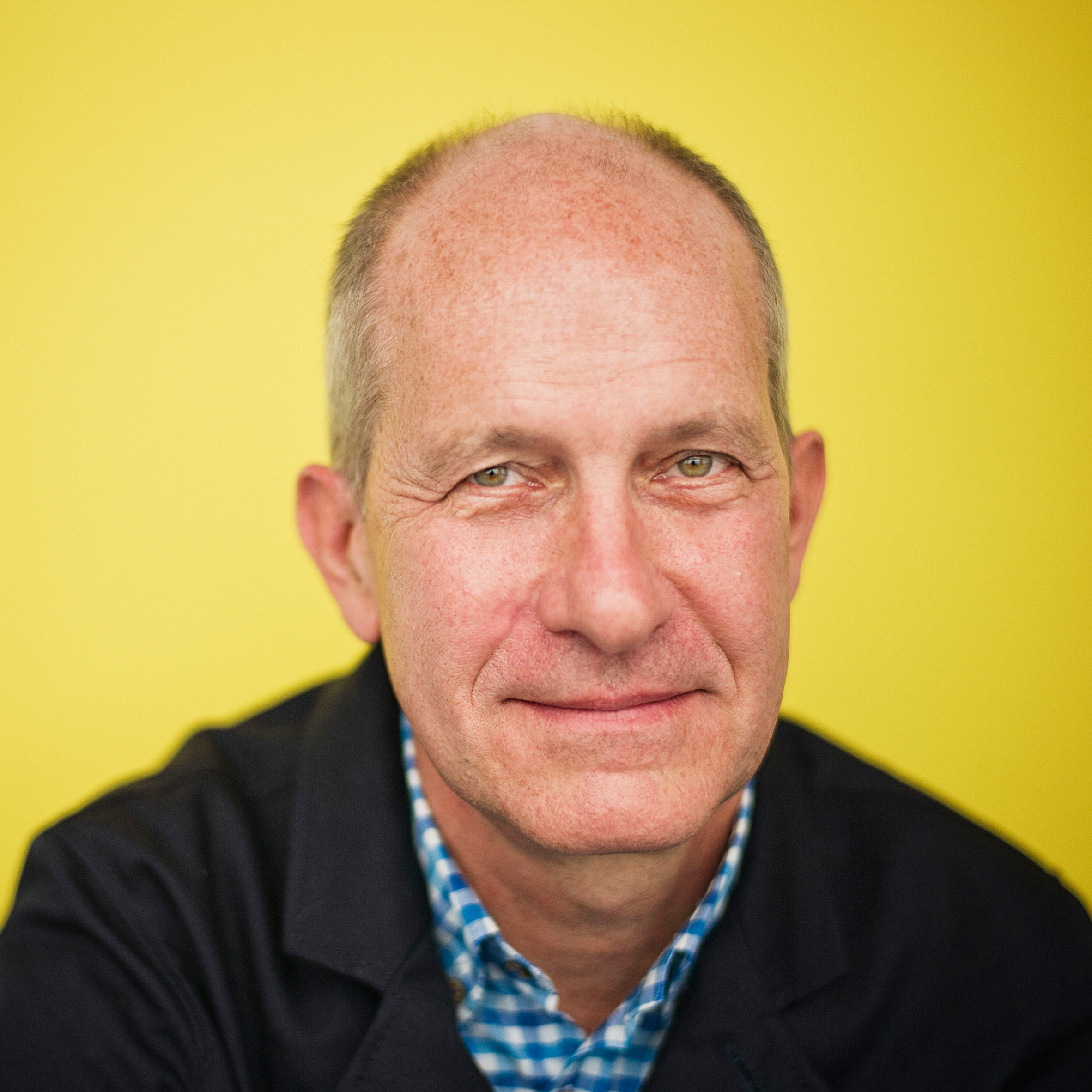 The estate is currently being demolished despite years of campaigning from architects and heritage bodies. Smithson criticised the government for tampering with the heritage-listing system to erase prime examples of the UK’s post-war architecture. 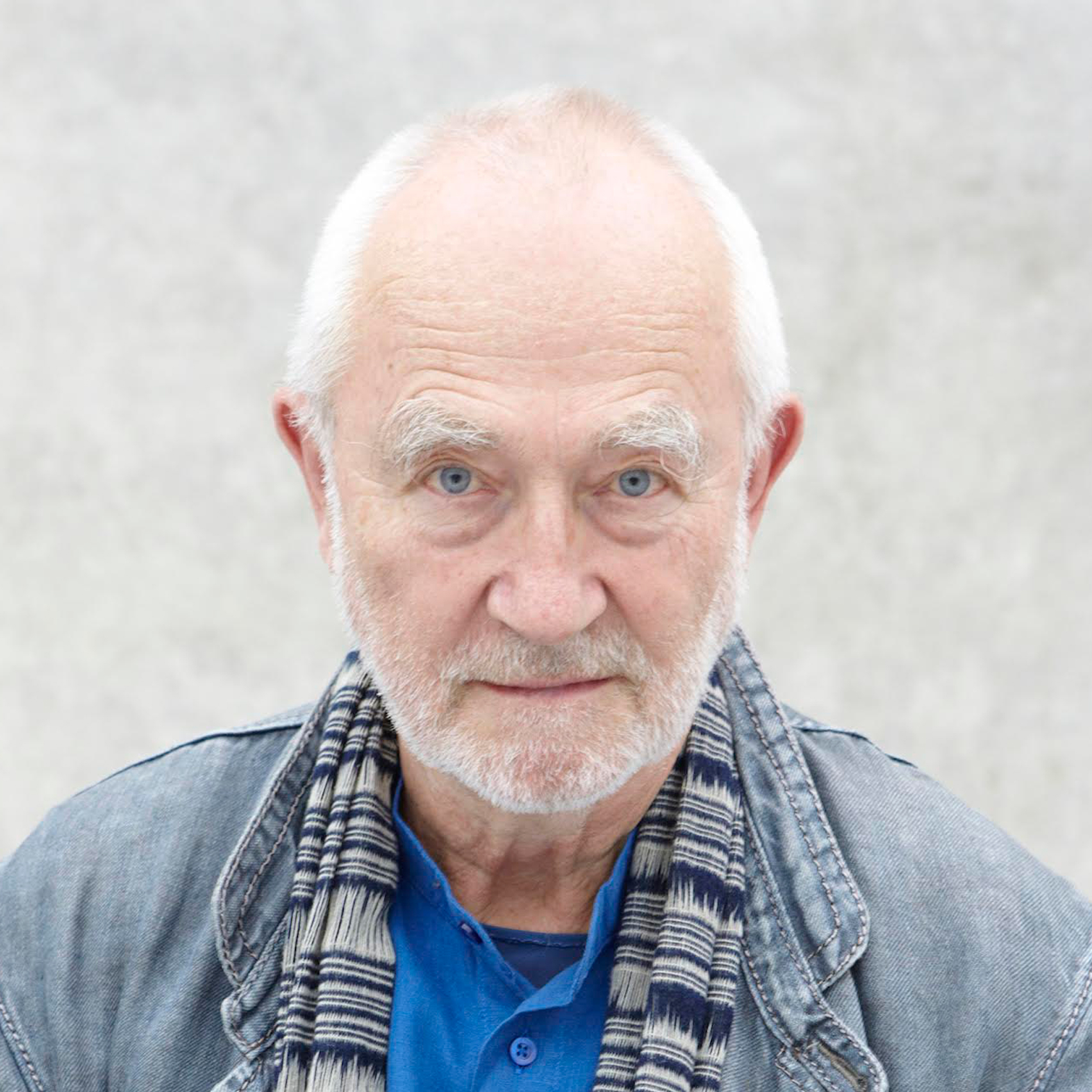 Over his five-decade career, Swiss architect Peter Zumthor has attracted a cult following despite keeping a famously low profile in the media. In an interview with Dezeen, he spoke about trying to dispel his mysterious reputation.

Zumthor said he was trialling a more relaxed to approach to publicity based on the unlikely role model of Swiss tennis player Roger Federer – often a reluctant but relenting interviewee. 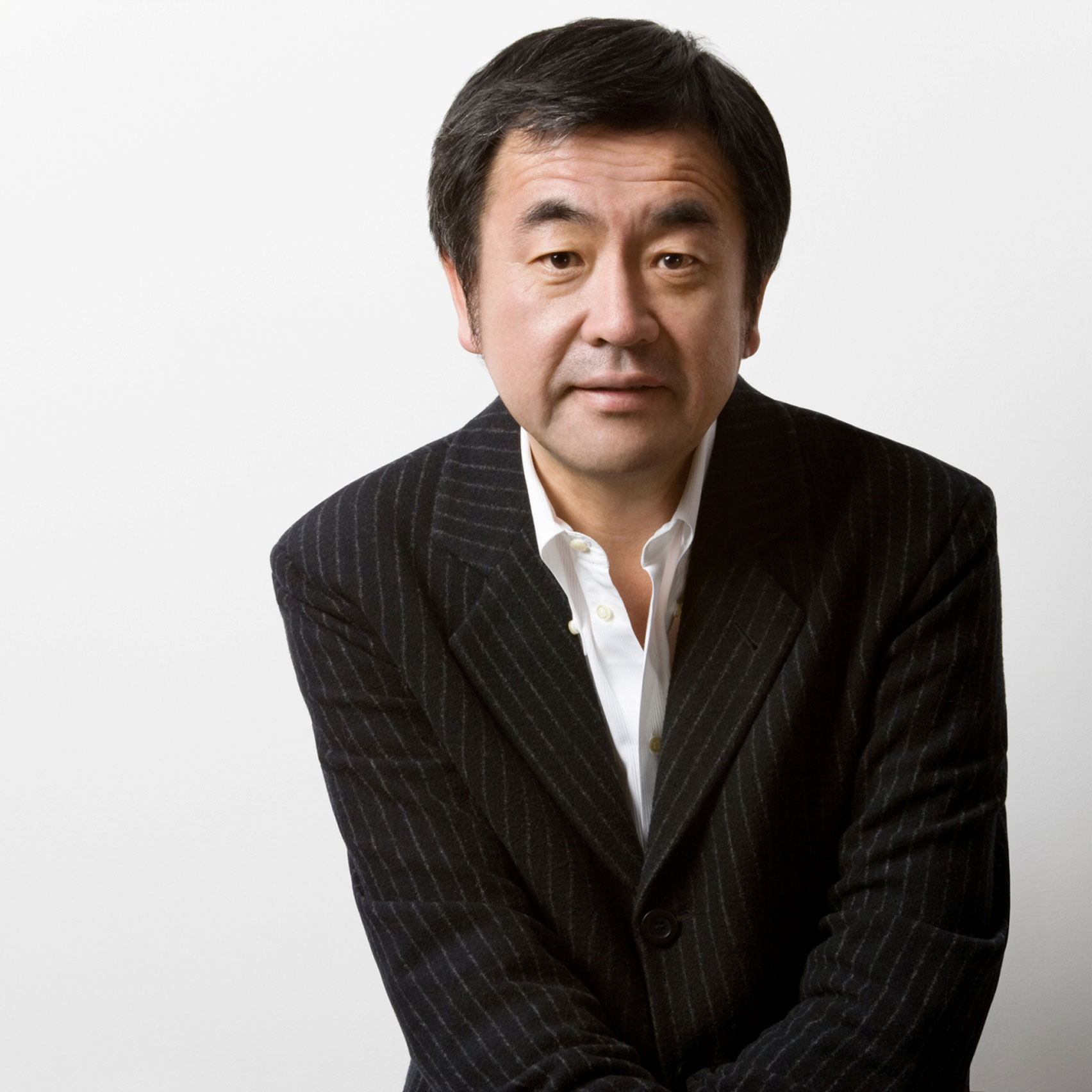 “I feel embarrassed by some of my buildings” – Kengo Kuma

Kengo Kuma‘s stadium for the Tokyo 2020 Olympics has been under construction for all of 2017. The building – a wooden arena, with plants and trees filling the terraces that make up its exterior walls – is a far cry from the experimental projects that dominated Kuma’s early career.

In an interview with Dezeen, the architect discussed why he now avoids iconic architecture at all costs, and aims for a balance between form and material.

The post Dezeen’s top 10 architecture and design quotes of 2017 appeared first on Dezeen.