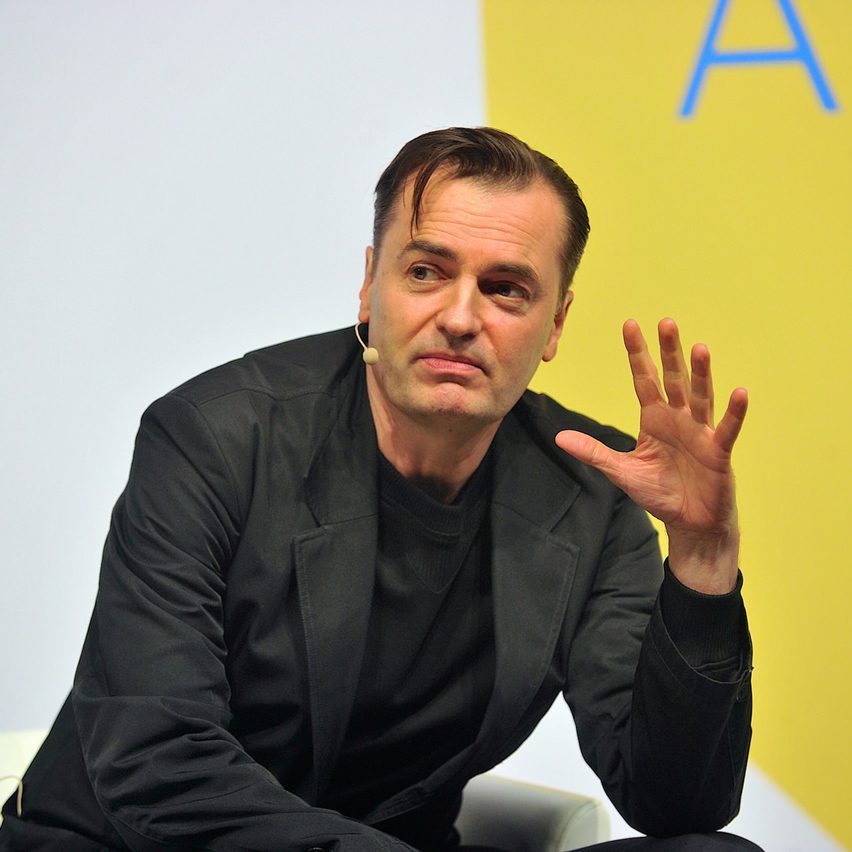 Patrik Schumacher‘s court documents reveal the executors of Zaha Hadid‘s estate tried to have her name removed from the eponymous practice.

The business partner of the late British Iraqi architect made the claim within a 20-page document submitted to the UK’s High Court seen by British architecture website BD.

Schumacher also stated that he had been asked to pay £7.75 million from Zaha Hadid Architects (ZHA) into a trust held by the other executors of her will, who allegedly threatened to fire him if he didn’t comply.

He was also prevented, he claimed, from speaking at her 2016 memorial service, and excluded from a dinner at the Serpentine Gallery celebrating an exhibition of Hadid’s work.

“Personal animosity” getting in the way, Schumacher claims

The documents are part of Schumacher’s court action to try and get the other three executors of Hadid’s will removed and independent executors appointed. In response to the legal action friends of the late architect have accused him of trying to gain sole control of her £70 million estate, and of trying “thwart” her last wishes.

In the papers Schumacher’s lawyers argue that the “personal animosity” of Rana Hadid, Peter Palumbo and Brian Clarke towards the ZHA director has “coloured their decision-making” in matters regarding her estate.

The three executors publicly denounced Schumacher after comments he made about scrapping social housing at the 2016 World Architecture.

The dispute is over how the executors choose to distribute Hadid’s £70 million estate, which will be given to the Zaha Hadid Foundation if the executors fail to agree within 125 years.

On the same day she wrote her will in 2015, Hadid added a “letter of wishes” stipulating that Schumacher should control Zaha Hadid Ltd (ZHL) “as far as practicable”, benefiting from half of the profits to share amongst its employees.

“ZHL is a major asset of the estate. It is evident from the ‘letter of wishes’ that Dame Zaha intended it to be transferred to Mr Schumacher and its employees as a going concern,” the court documents state.

“Rather than honouring that wish, the defendants have delayed the transfer and have acted and continue to act in a manner detrimental to ZHL. They have transferred cash and other assets to ZHH [Zaha Hadid Holdings – ZHL’s parent company] and the foundation despite reducing ZHL’s capacity to carry out business.”

Threats to fire Schumacher unless he removed Zaha Hadid’s name

Schumacher alleged that the other executors forced him to agree to remove Zaha Hadid’s name from the company and transfer the trademarks from the estate to the foundation.

He also claimed that he was told in a meeting in 2017 that artworks held by ZHL were to be transferred to Hadid’s foundation, and ZHL had to pay a £5 million dividend to ZHH. If he did not comply, he said, he was told his employment at ZHL would be terminated.

ZHA responded to the news of the legal document’s contents with an official statement, saying they “hope this matter can be settled quickly and amicably, to the satisfaction of all parties”.