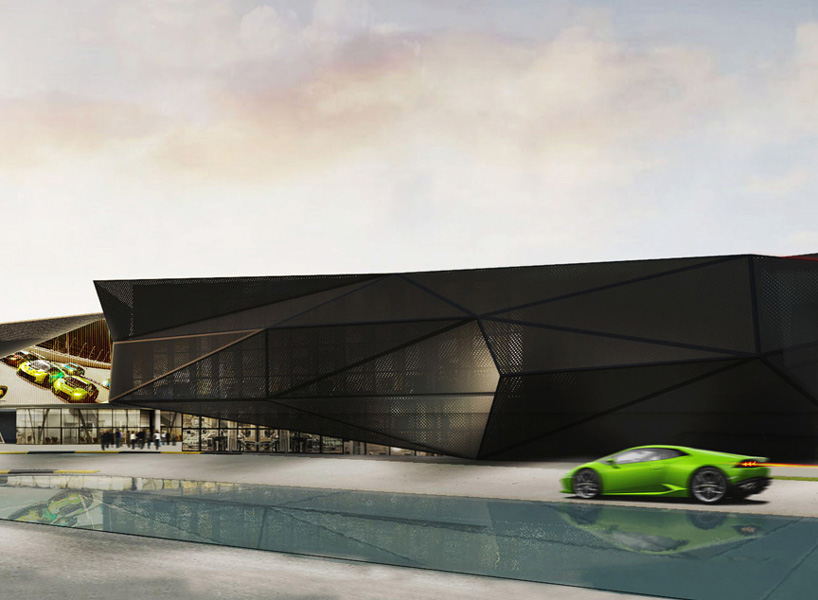 lamborghini has announced plans to renovate its campus in sant’agata, bologna. the compound was first established in the 1960s by ferruccio lamborghini himself, and has been continually scaled up over the brand’s successful history.