These construction shots offer a first glimpse of the new Shenzhen design museum designed by Japanese architect Fumihiko Maki, which is opening later this year and will include a new Chinese outpost for the V&A museum. 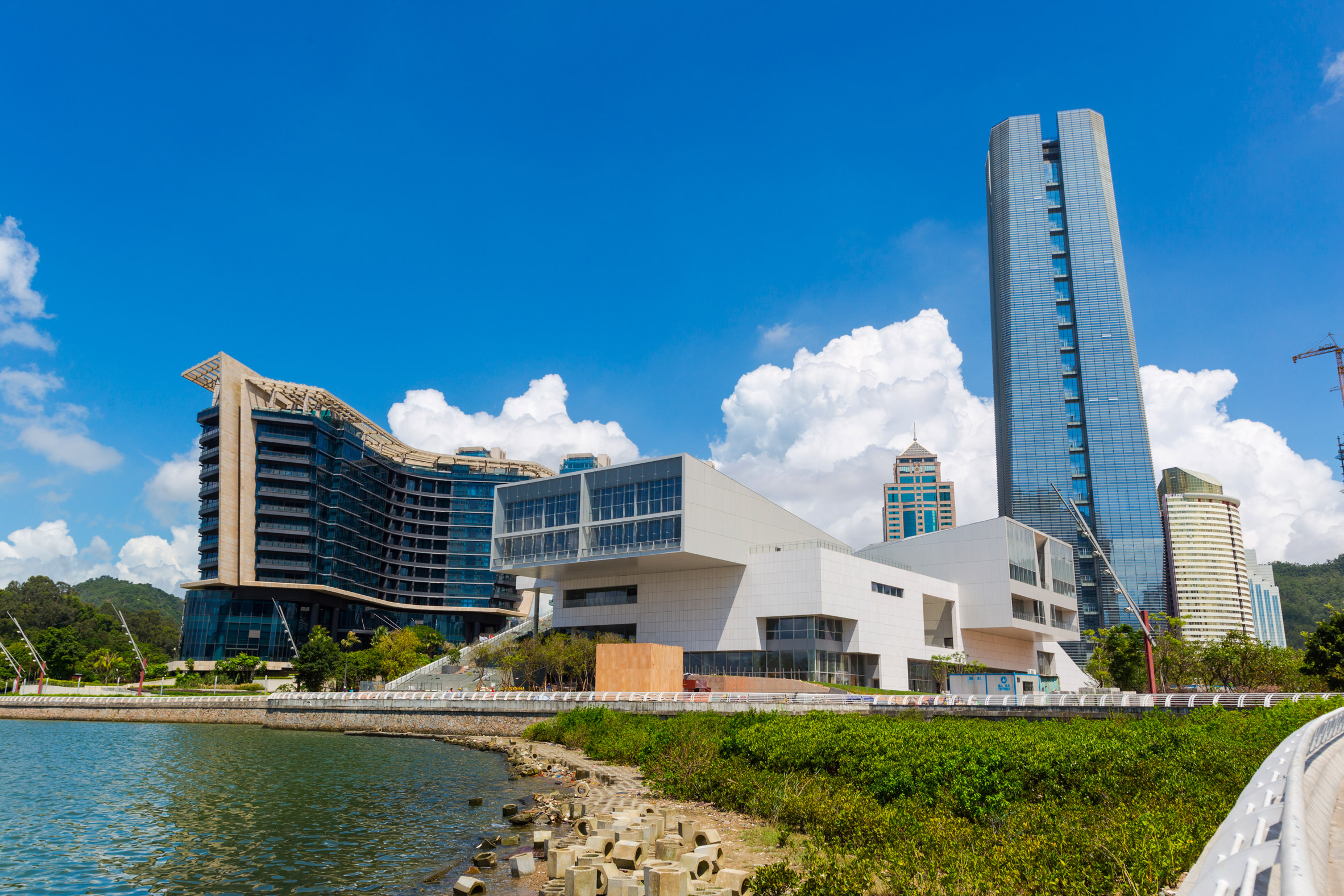 The Pritzker Prize-winning architect first unveiled the model for the design museum back in 2014.

Originally called the Shekou Museum, after the former industrial area is occupies on the city’s waterfront, the museum has now been renamed Design Society. 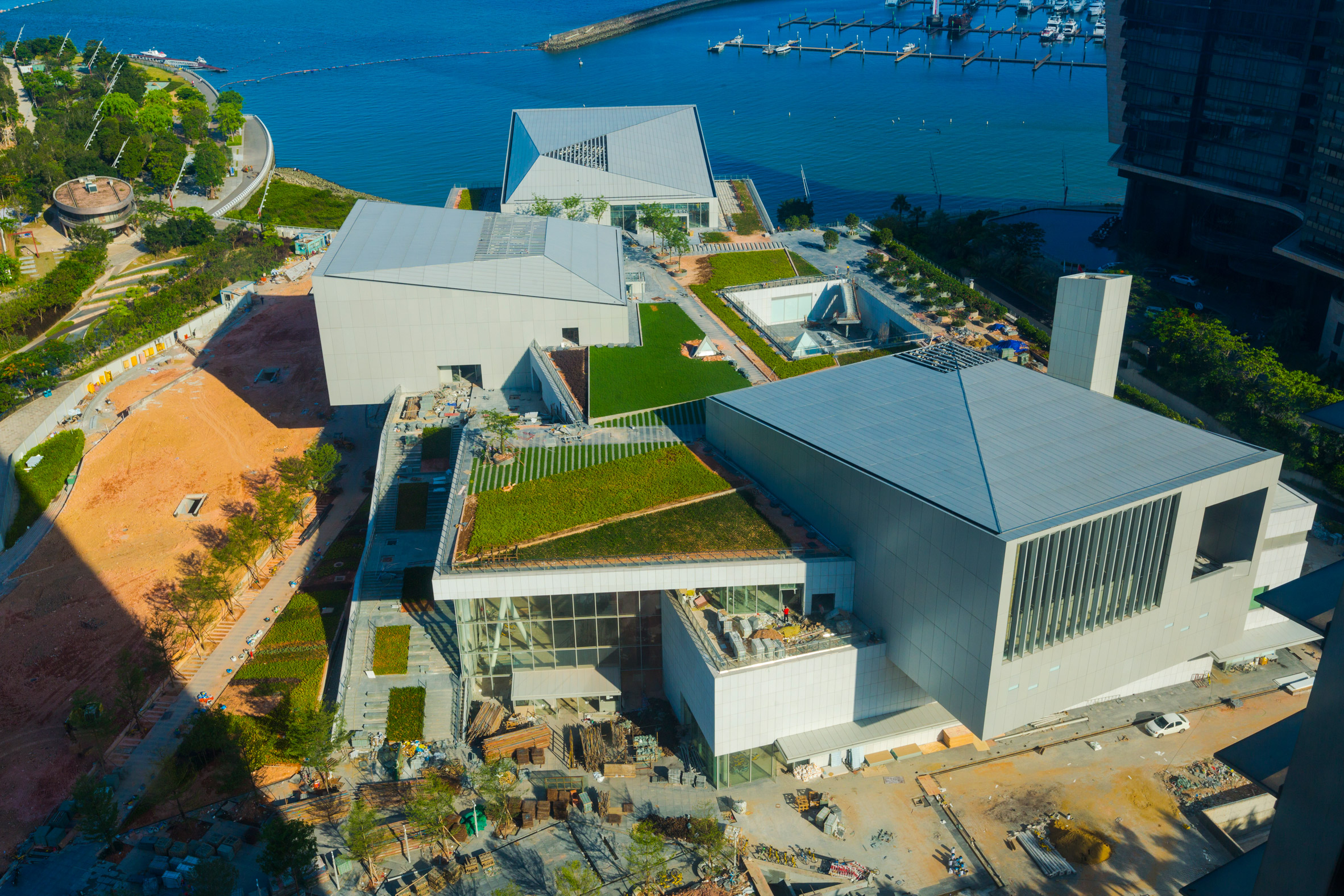 The four-storey building comprises a stack of intersecting grey blocks, which project out towards the water or inland. Planting covers a number of the flat roofs and runs up a broad flight of steps at the side of the building Work was originally expected to complete on the museum in 2016 – ahead of the Herzog & de Meuron-designed M+ museum of visual culture in Hong Kong – but it will now open on 2 December this year.

London’s V&A museum is a “founding partner” of the museum and will have its own permanent gallery space.

The museum’s inaugural exhibition, Vales of Design, will be held in the V&A Gallery and will include over 250 objects from the V&A’s collections. The London institution will also advise the Chinese museum on the development of its own collections and train its senior management team.

“The new design museum located in Shenzhen aims to promote Chinese design to an international audience, as well as present the best international design in China,” it said at the time of the project’s first unveiling.

Dutch curator and critic Ole Bouman is the director of the museum. He was appointed to the role following his stint as creative director of the fifth Shenzhen Architecture and Urbanism Biennale in 2014.

China Merchants Group, which operates 35 ports in 18 countries, plans to replicate the “Shekou model” as part of China’s Belt and Road initiative – a vast infrastructure project branded as the modern-day Silk Road.

“With the development of an industrial park and city, the (Shekou) model is more like an ecosystem concept, producing a hub to boost communications, logistics, business, information and capital.”

Photography is by Design Society.