Architects and construction experts are trying to understand the cause of a devastating fire at a recently refurbished tower block in west London, which has killed twelve people.

The fire broke out at the 24-storey Grenfell Tower near Notting Hill in the early hours of this morning. Twelve residents have been confirmed dead, with the toll expected to rise. Over 70 people have required hospital treatment.

Architects and construction experts are investigating whether the blaze spread more rapidly as a result of the buildings new cladding, as suggested by onlookers.

London firm Studio E Architects and contractors Rydon oversaw the £8.7 million refurbishment of the 1970s building, which completed last summer. The works included adding a new cladding of aluminium composite panels to the outer facades of the 1970s block, as well as installing an energy efficient heating system.

There are claims that fire safeguards were removed during the works. It is unclear whether these were replaced.

Air cavities between the new cladding and insulation are said to have acted like a chimney, speeding the spread of the fire, which has burnt through much of the facade.

Rydon claims the building met all fire regulation and health and safety standards at the time of the renovation’s completion. 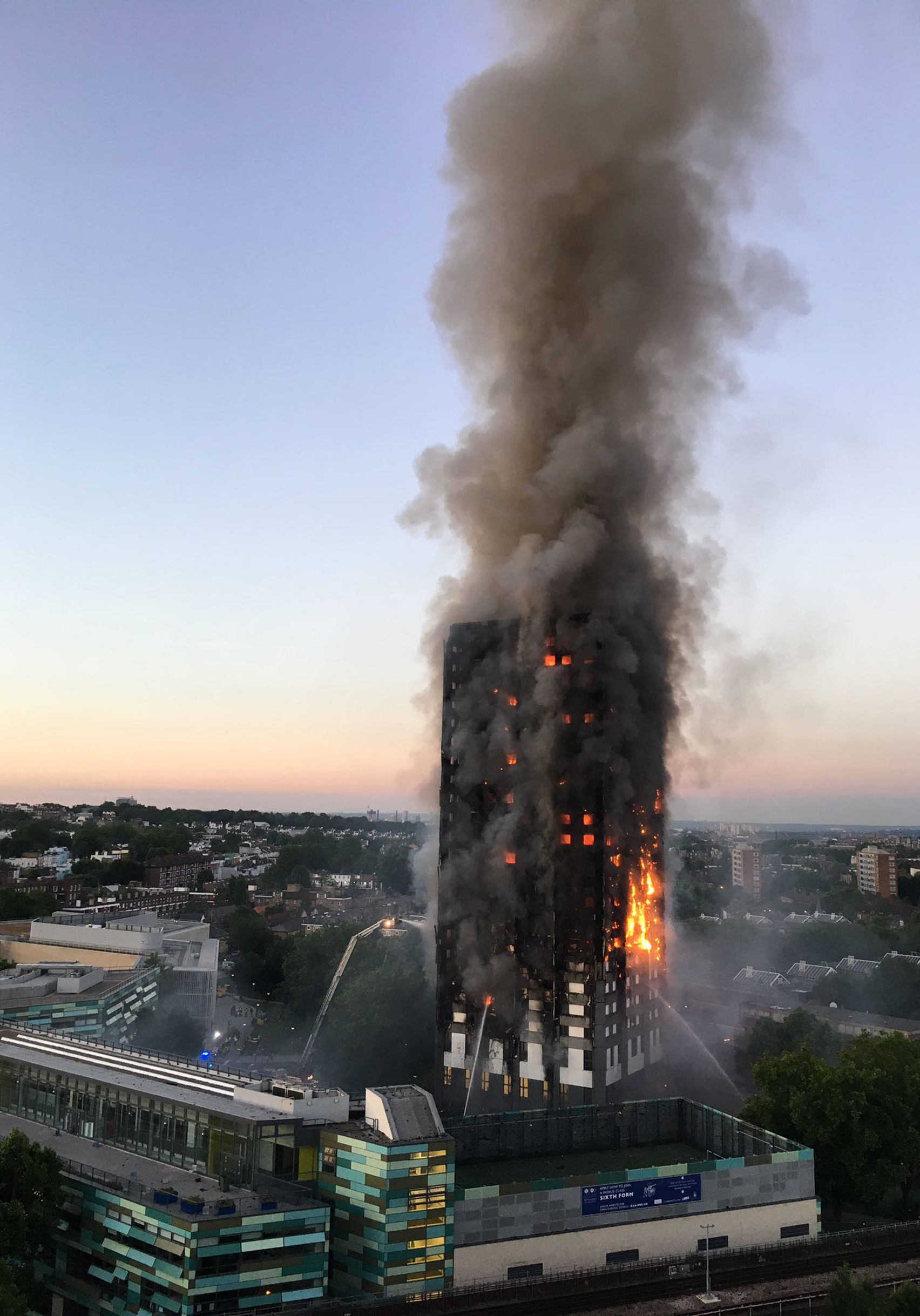 The facelift of the building’s facade, similar to that received by many post-war housing blocks across the UK, is said to have taken place to improve the views from luxury flats located nearby.

Residents repeatedly raised concerns about fire risks and inadequate emergency exits in the lead up to the incident.

“All our warnings fell on deaf ears and we predicted that a catastrophe like this was inevitable and just a matter of time,” reads a post on the Grenfell Action Group blog.

“Regular readers of this blog will know that we have posted numerous warnings in recent years about the very poor fire safety standards at Grenfell Tower and elsewhere in RBKC.”

“It is too early to speculate what caused the fire and contributed to its spread. We will co-operate fully with all the relevant authorities in order to ascertain the cause of this tragedy,” said a statement from the organisation.

“We are aware that concerns have been raised historically by residents. We always take all concerns seriously and these will form part of our forthcoming investigations.” 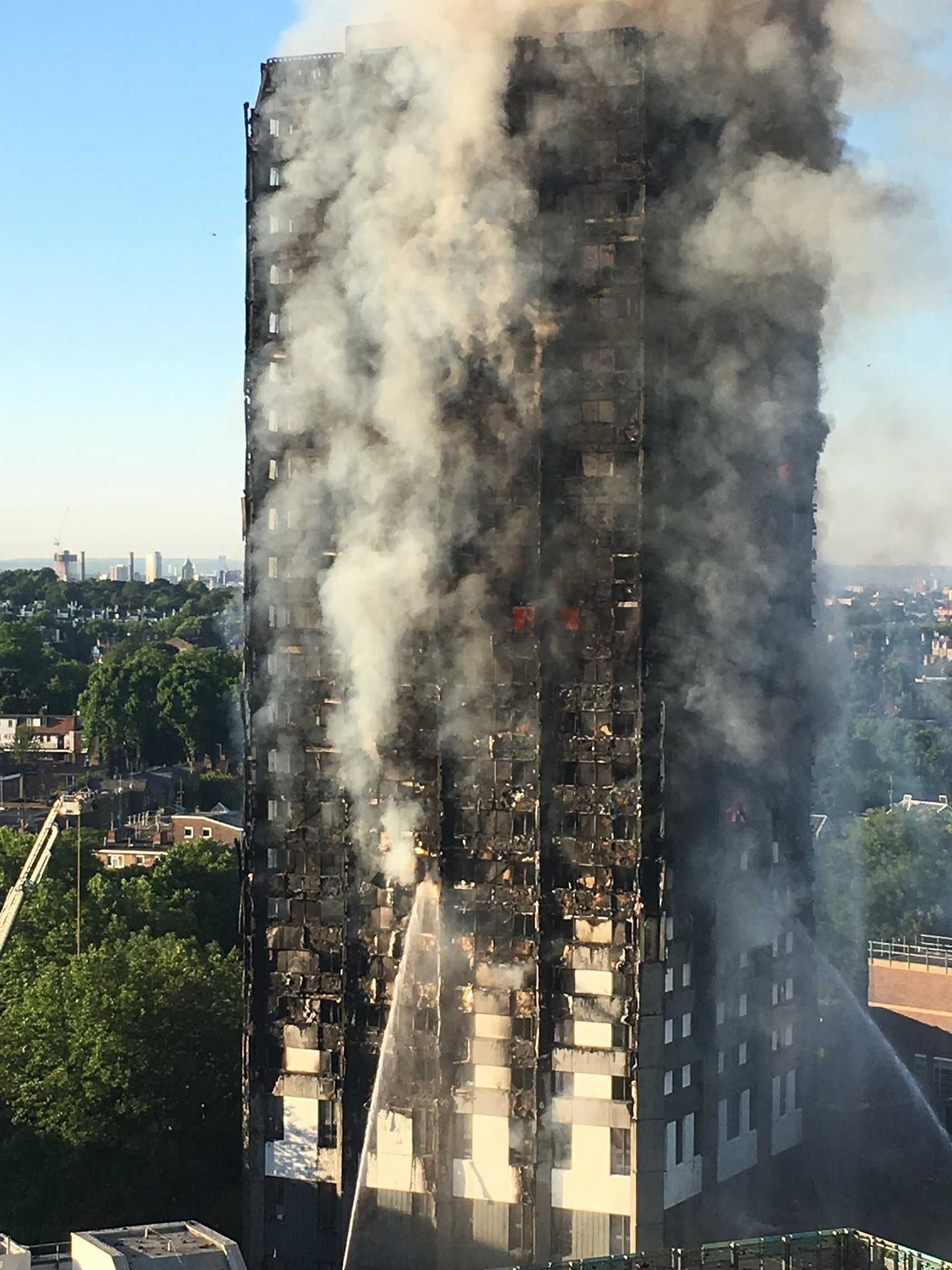 Labour Party leader Jeremy Corbyn says lessons need to be learned from the “nightmare” incident, pointing to a similarly fatal fire at Lakanal House in Camberwell, south London, in 2009. He condemned the lack of sprinklers and fire-fighting equipment on the premises.

The traditionally Conservative borough voted for the first time to appoint a Labour MP in last week’s general election.

Corbyn said questions need to be asked about whether recommendations from the review following the Camberwell fire have been implemented. 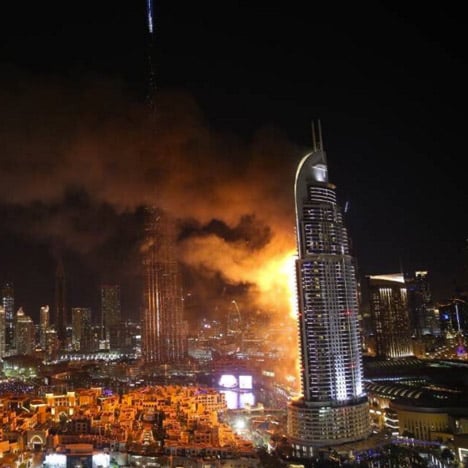 “A review took place after the fire in Camberwell, and the government has that review,” he said. “We need to ask questions about what facilities and resources have been given to every local authority that has tower blocks in their area and, frankly most do.”