Survivors of the Grenfell Tower fire are to be given permanent homes in a luxury apartment block nearing completion at High Street Kensington, London.

The UK government’s communities secretary Sajid Javid announced the plans earlier today, one week after the fire that has so far claimed 79 lives.

The Corporation of London has bought 68 flats to be used as social housing for residents of the Kensington and Chelsea borough.

“The residents of Grenfell Tower have been through some of the most harrowing and traumatic experiences imaginable and it is our duty to support them,” said Javid.

“Our priority is to get everyone who has lost their home permanently rehoused locally as soon as possible, so that they can begin to rebuild their lives,” he added.

“The government will continue to do everything we can as fast as we can to support those affected by this terrible tragedy.” 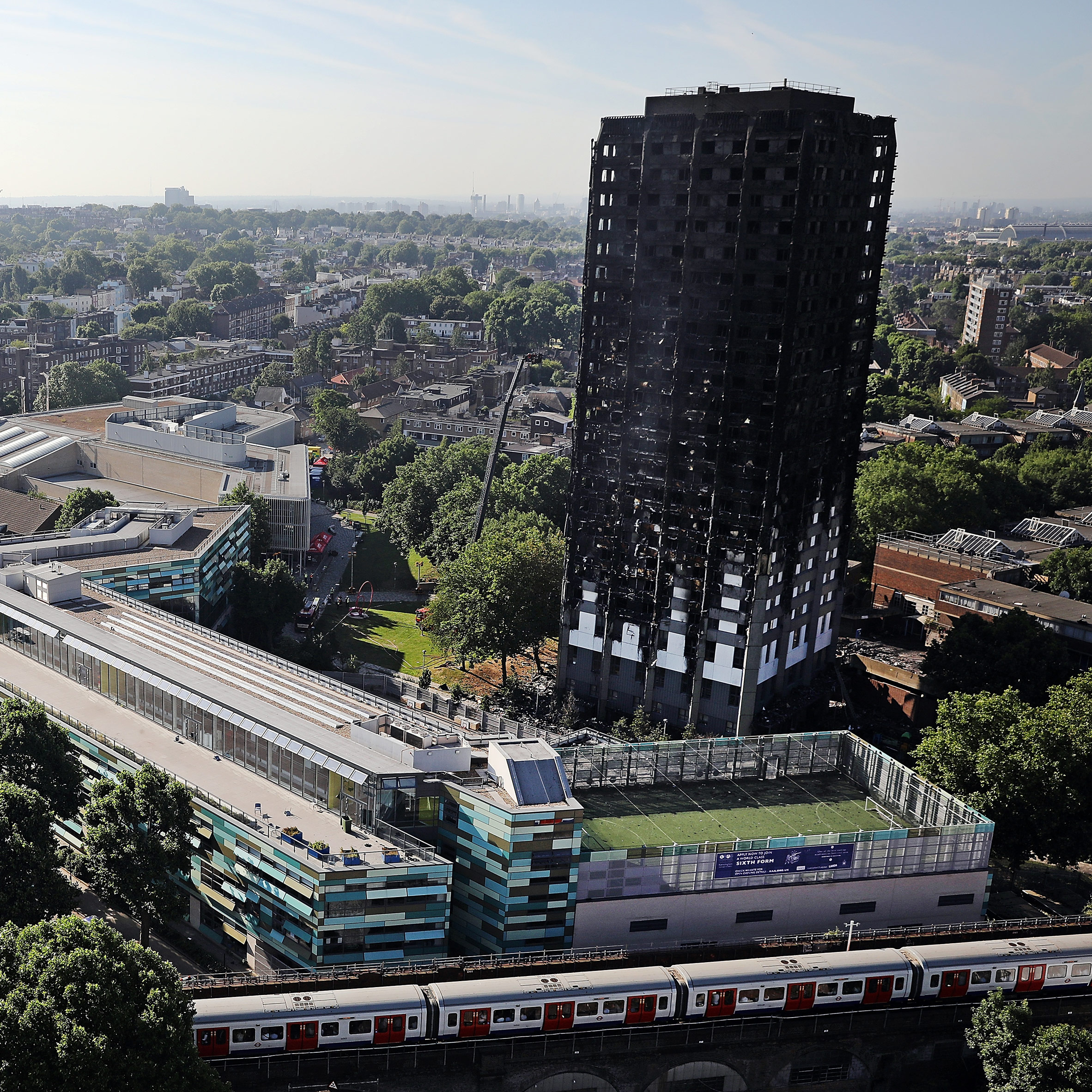 The apartments in Kensington Row, which are on the market for between £1.6 and £3.5 million, are expected to be fitted out in preparation for new tenants to move in by the end of July.

The developer St Edward has committed additional construction workers to speed works on the project, while the government has provided extra funding to hasten the fit-out of the apartments.

The range of one, two and three-bedroom apartments are split across two blocks and located just off Kensington High Street – just under two miles from Grenfell Tower. Facilities will include a five-star hotel-style concierge service and a cinema.

“Work is ongoing to identify the needs of those affected who have lost their homes and match them to suitable housing,” said the Department for Communities and Local Government in a statement.

“The expectation is that these new properties will be offered as one of the options to permanently rehouse residents from Grenfell Tower,” it continued.

“The increase to local social housing is a significant step towards meeting the government’s commitment that every family from Grenfell Tower will be rehoused in the local area.”

The decision follows calls from Labour Party leader Jeremy Corbyn to requisition vacant housing in the borough to rehome survivors of the fire.

The government has awarded £202,000 to the 180 families affected by the Grenfell Tower disaster, who have been temporarily houses in hotels.

Prime minister Theresa May has apologised for the “failure of the state, local and national, to help people when they needed it most”. She has now pledged government funds to cover the legal costs of victims and survivors participating in the public inquiry into the tragedy.

The post Grenfell Tower residents to be rehomed in luxury Kensington apartments appeared first on Dezeen.