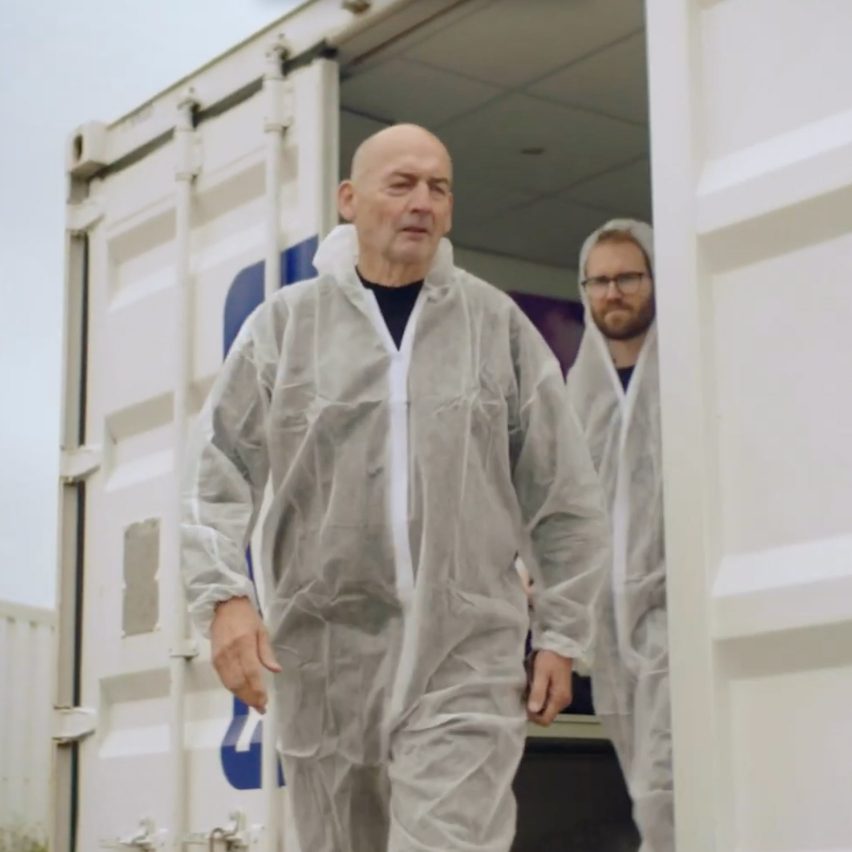 The “most radical” changes to civilisation come from the countryside rather than cities, according to architect Rem Koolhaas, who will explore the topic in a major exhibition opening at New York’s Guggenheim Museum next week.

The architect and AMO, the research arm of his firm OMA, have produced the Countryside, The Future exhibit to spotlight rural areas, where Koolhaas says the biggest advancements are taking place.

“The countryside is now the site where the most radical, modern components of our civilisation are taking place,” Koolhaas said.

“An exhibition like this wouldn’t have been impossible 20 years ago.”

Koolhaas made the comments in a short video that the Guggenheim Museum in New York released ahead of the opening of the showcase on 20 February.

“New York is obviously a fantastic platform to launch a show which is about the absolute opposite of New York – the space on the earth outside the city,” Koolhaas continued.

Described by Dutch architect as “absurdly ambitious”, it forms a culmination of years of research he has conducted into the rural areas.

He later argued in a 2017 interview with Dezeen that the neglect of the countryside had contributed to the election of Donald Trump as US president.

Dedicated “to everything which is not art”

Findings will displayed through multi-sensory material including photos, videos and archival materials that will fill Guggenheim’s spiralling rotunda – as designed by Frank Lloyd Wright. But there will be no art.

“This will be the first time that a major art institution will dedicate itself entirely to everything which is not art,” said Koolhaas.

Featured case studies will concentrate on the urgent environmental, political and socioeconomic changes facing countryside locations around the world, including China, South America and California.

These are expected to touch on a wide range of topics – including artificial intelligence, political radicalisation, global warming, mass and micro migration, human-animal ecosystems, the impact of a digital world, and subsidies and tax incentives.

“Some of the answers that we’re looking for regarding to climate change and migration, preservation, these answers are to be found in the countryside,” added AMO directo Samir Bantal.

AMO and Koolhaas team with students

Koolhaas and AMO worked with students at Harvard Graduate School of Design, the Central Academy of Fine Arts in Beijing, Wageningen University in the Netherlands and the University of Nairobi to undertake the research for the exhibit.

Its current projects include plans to build a residential tower in Kuwait City, a waterfront conference centre in Shenzhen and an angular facade extension for the New Museum.

The architect also heads the sister organisation AMO, which conducts research and gathers intelligence that feeds into the firm’s project.  The studio is known for more experimental projects like catwalks for fashion brands Prada and Miu Miu.