Furniture designs by architects like Frank Lloyd Wright, Luis Barragán and Oscar Niemeyer are brought together for an exhibition at Friedman Benda gallery in New York’s Chelsea. 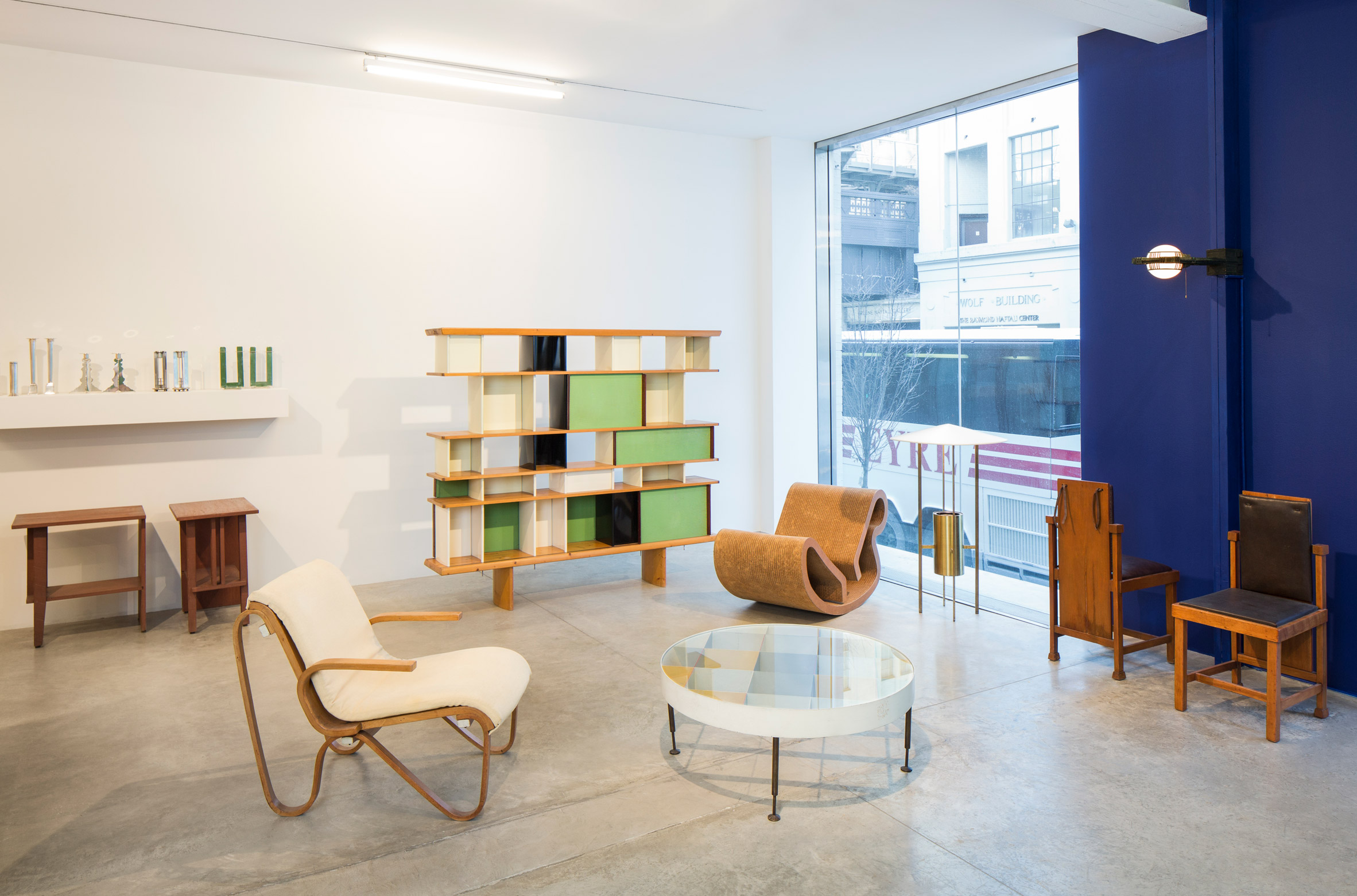 Inside the Walls: Architects Design presents some of the most famous products created over the past century by figures better known for their buildings. 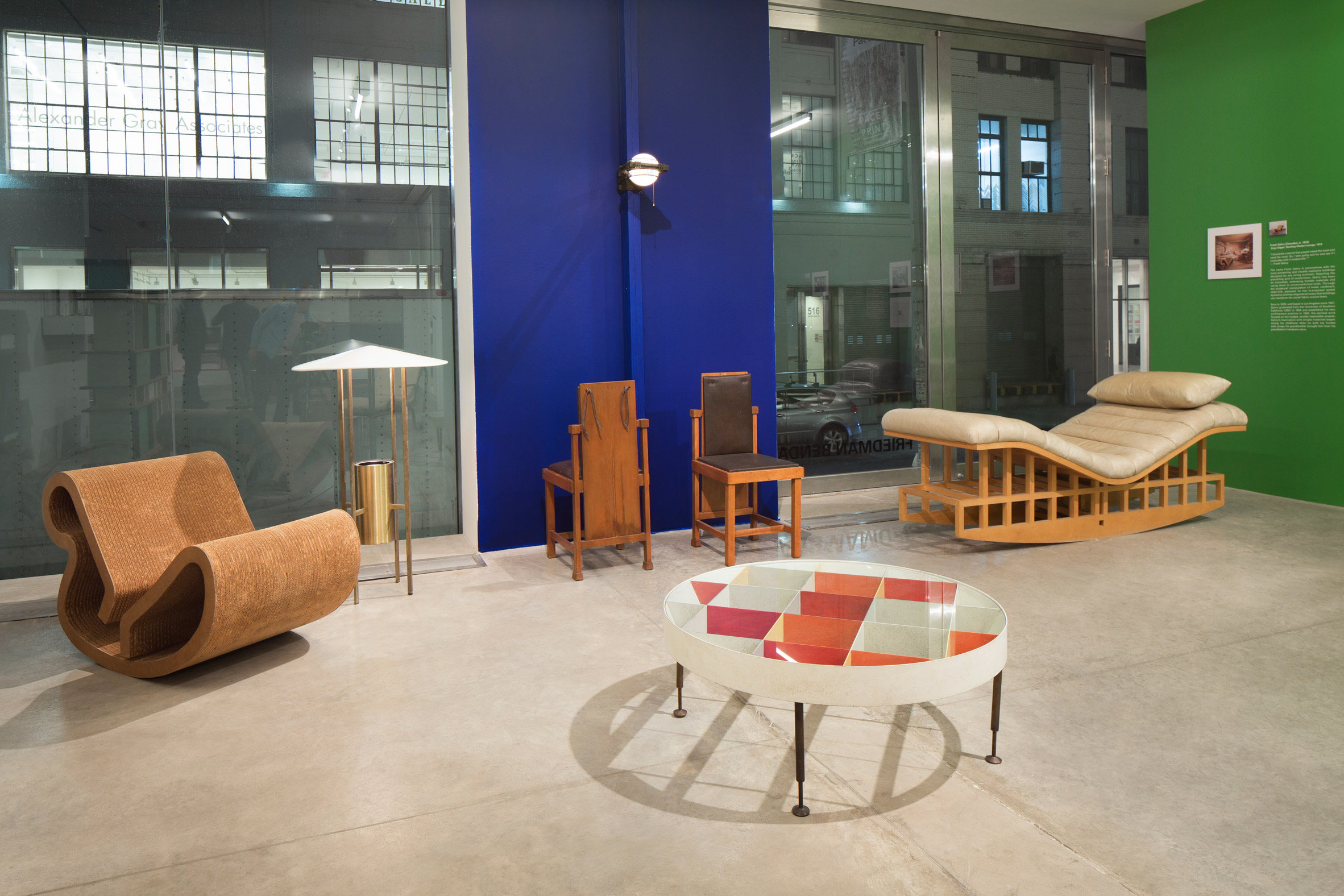 Curated by Mark McDonald, the show features works from all corners of the globe – either produced as part of architectural commissions, or independently as smaller experiments in form and material. 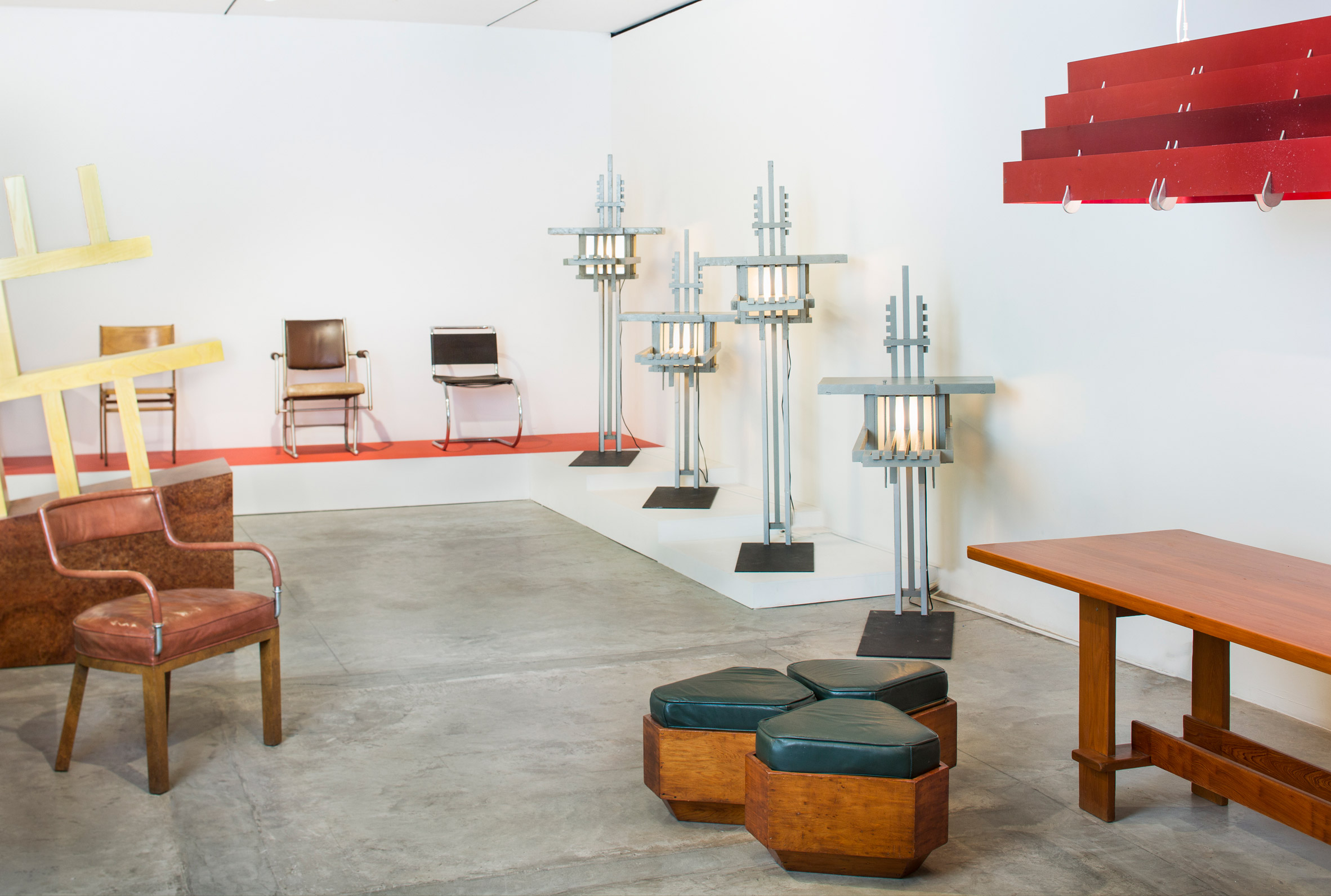 “This presentation will be a unique opportunity to analyze the relationship between architectural aesthetic and design ethos on a smaller, more intimate scale and investigate various approaches to reconciling interior and exterior spaces, the commercial versus the residential and the private versus the public sphere,” said Friedman Benda. 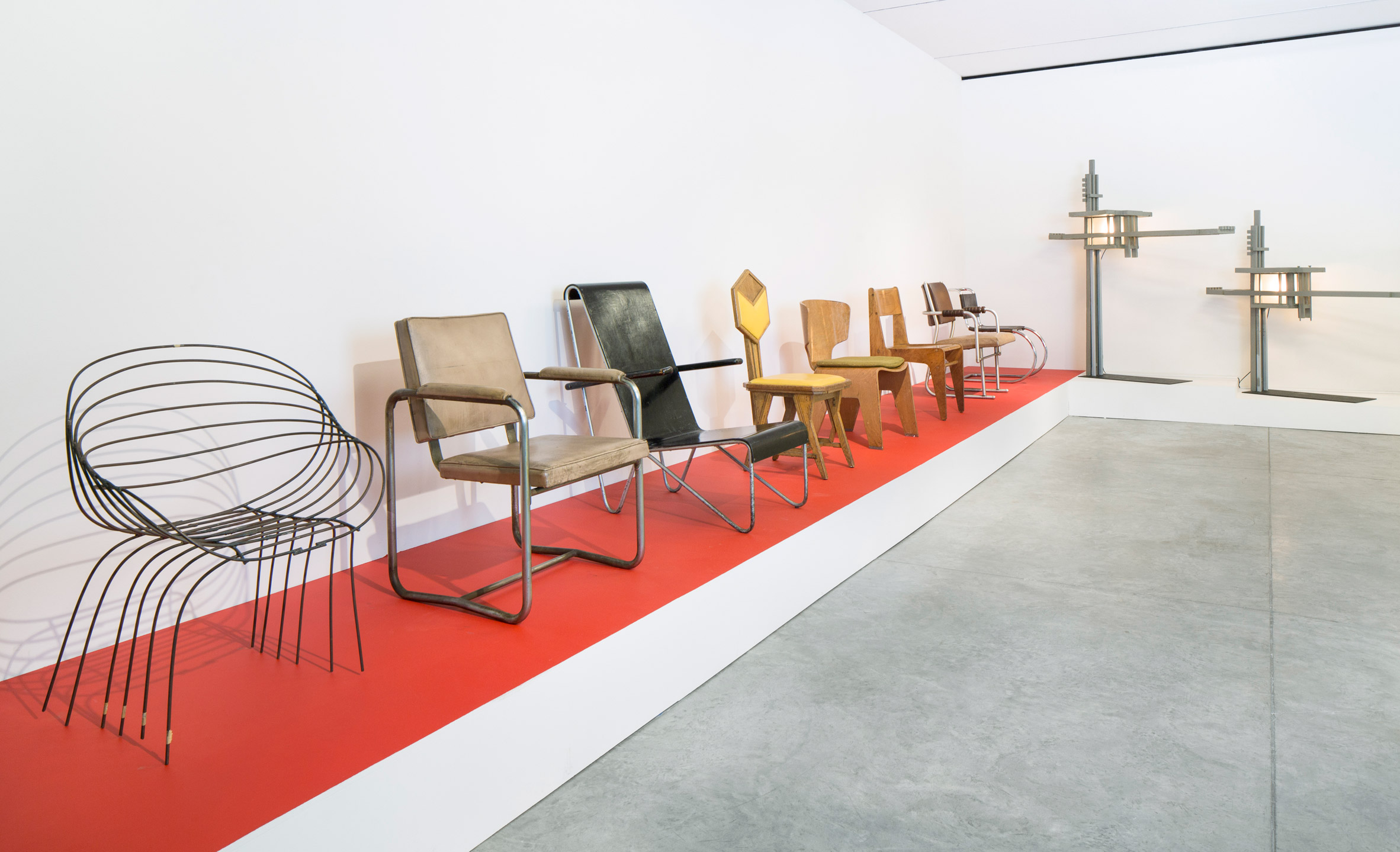 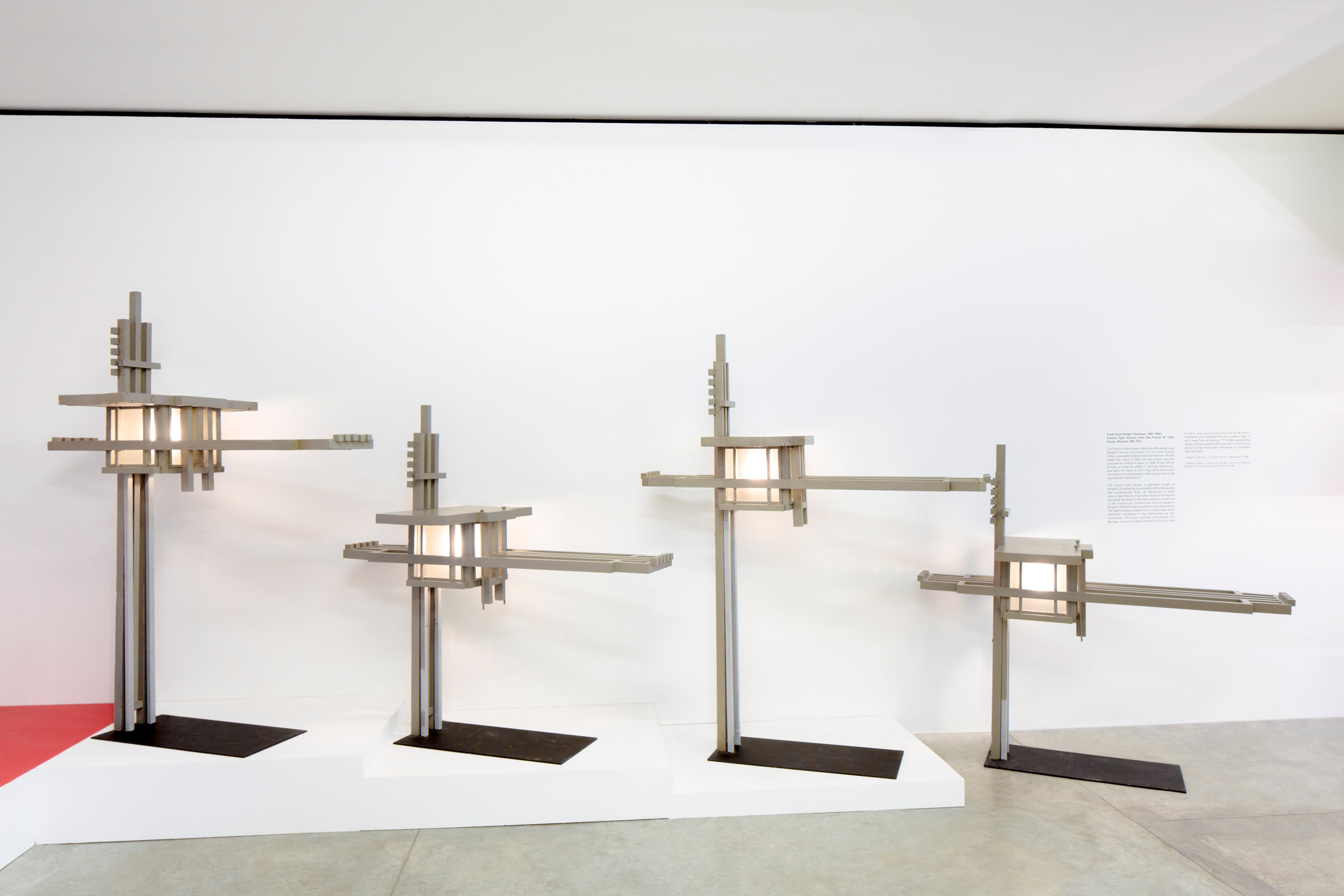 Three names are given a particular focus: Gerrit Thomas Rietveld, Rudolph Schindler and Frank Lloyd Wright. Several designs by each are paired with archive photos that show the furniture in its original context. 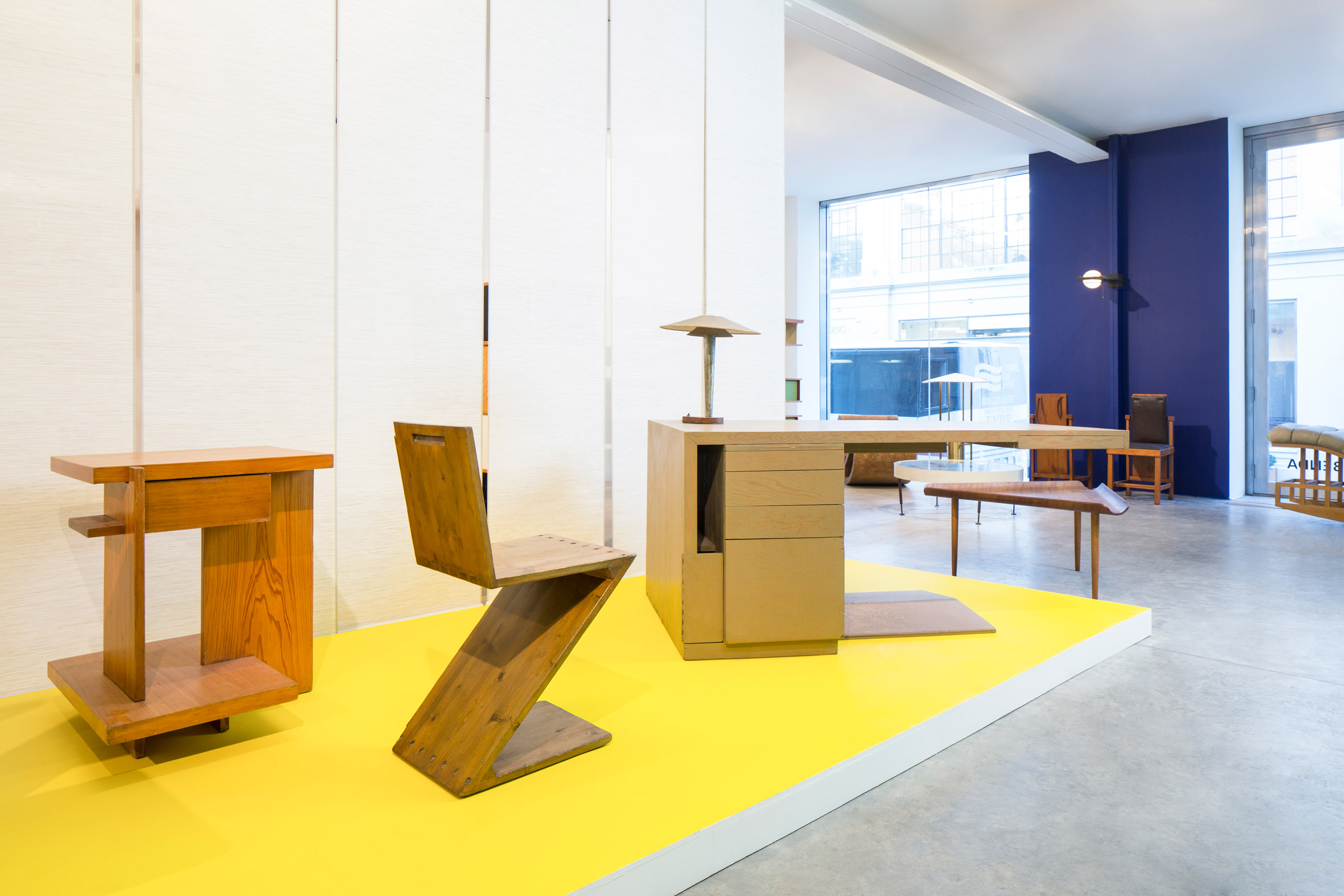 For example, a series of external light fixtures designed by Wright for his 1914 Francis W Little House in Wayzata, Minnesota are presented to demonstrate the architect’s approach to aesthetic consistency across each of his built projects. 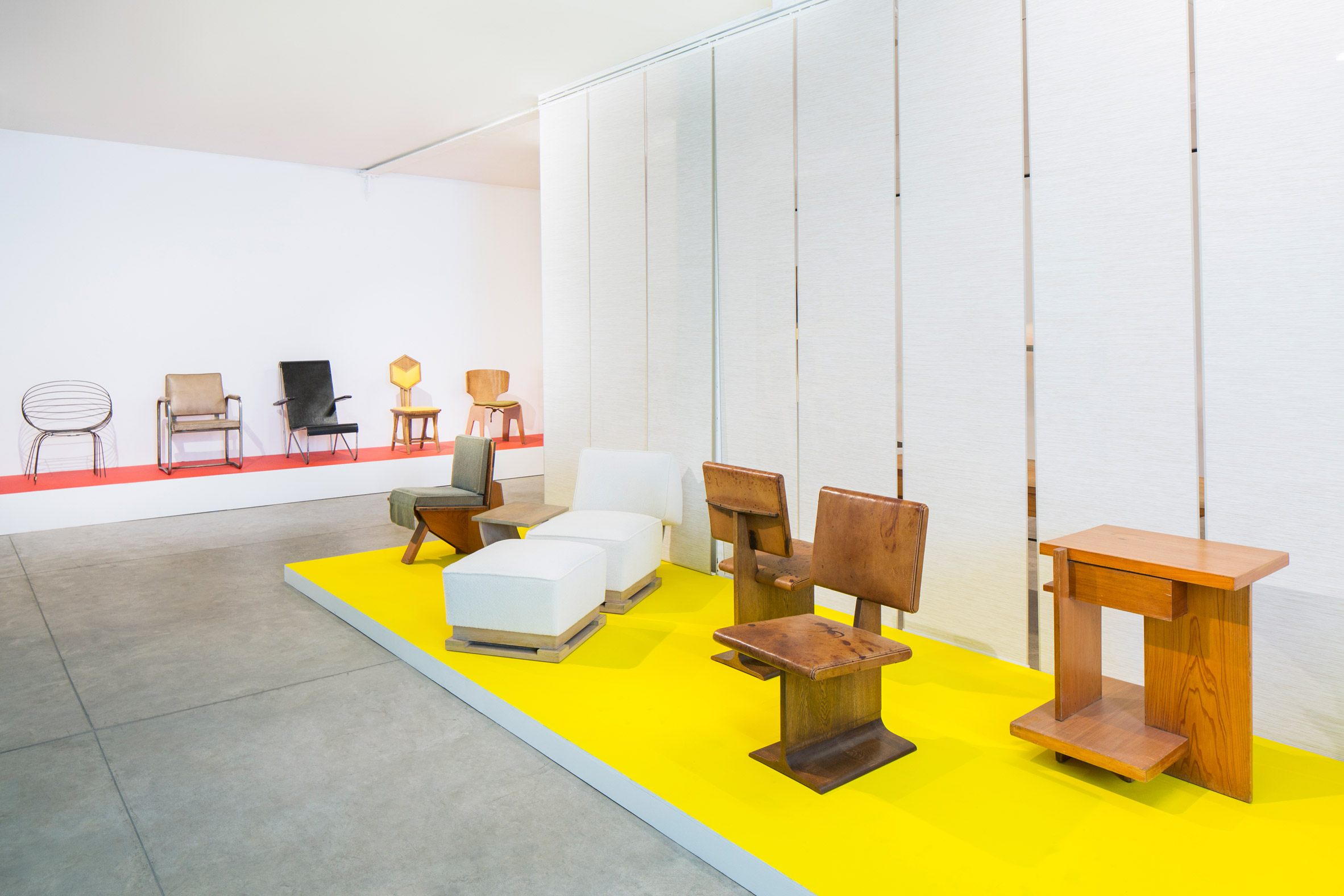 Other highlights include the Eames’ 1950 Storage Unit (ESU) 400 and Charlotte Perriand’s 1953 Bibliotheque from her Maison du Mexique, both of which employ lightweight materials like fibreglass, bent plywood and tubular steel – considered innovative in the post-war era. 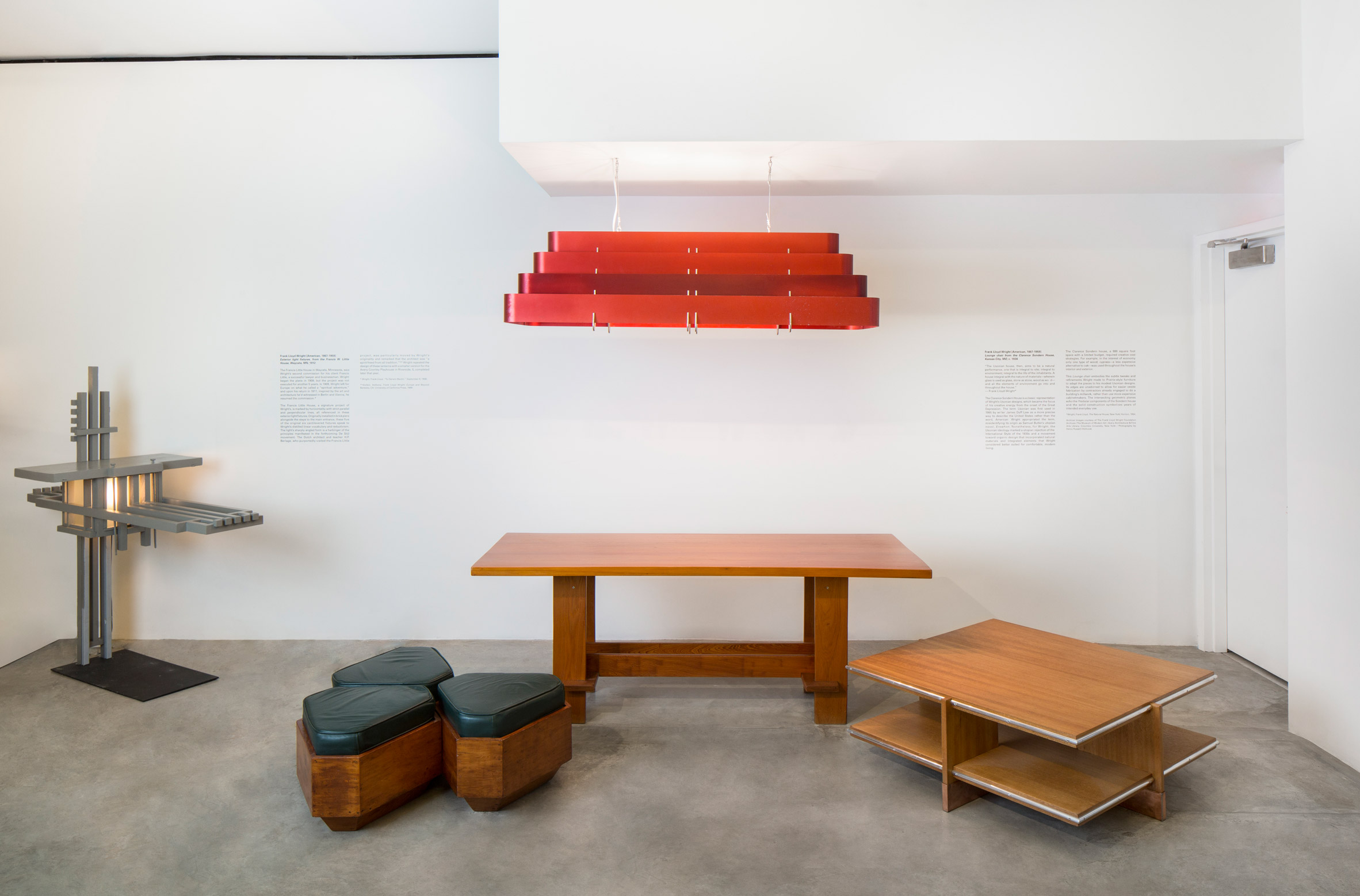 Inside the Walls runs from 18 January to 17 February 2018, concurrently with another exhibition at Friedman Benda.

Downstairs, new works from nine emerging architectural practices – commissioned by curator Juan Garcia Mosqueda – provide a contemporary counterpoint to the earlier designs. Titled No-Thing, the show is open for same duration as Inside the Walls.

Photography is by Dan Kukla, courtesy of Friedman Benda.