The Japanese government has been accused of using timber linked to deforestation and human-rights violations to build its Kengo Kuma-designed stadium for the Tokyo 2020 Olympics.

A petition with 140,000 signatures was delivered to Japanese embassies in Switzerland and Germany this week, demanding the government rethink its use of cheap tropical wood.

Bilong Oyoi, the former head of a rainforest village in Sarawak, Borneo, delivered the petition to the embassy in Bern. He claimed that the wood being used to build the Olympic stadium was destroying the way of life for the island’s indigenous Penan people.

“I would like to forward a message from the Penan to the respective Japanese authorities: In Sarawak, our forests have been logged, and there are very few trees left,” he said. “Please help us to protect what is left of the rainforest.”

The petition was launched following an investigation last month by a group of over 40 charities, which found that tropical plywood was being used as a mould for concrete.

The allegations threaten Tokyo 2020’s stated vision, to address “the growing global focus on sustainability” by hosting the greenest games yet.

“The Olympics is supposed to be all about ‘fair play’ and ‘the youth of the world coming together’. In reality the human rights of Sarawak’s indigenous people and the environment are being threatened by the Olympics,” said Mathias Rittgerott of charity Rainforest Rescue, who delivered the petition in Germany.

“The use of tropical timber from Sarawak on Olympic construction sites is nothing to celebrate,” she added.

Kengo Kuma’s stadium design was selected at the end of 2015, controversially replacing the competition-winning scheme by the late Zaha Hadid which was branded too expensive by the Japanese government.

Unlike Hadid’s design, which featured a smooth shell-like structure, Kuma’s design is characterised by a wooden structure, dotted with plants and trees.

The project is being delivered by Japanese construction company Taisei Corporation, which paired up with Zaha Hadid Architects for the original design.

Olympic authorities published a Sustainable Sourcing Code for Timber, setting out its strategy for sourcing the wood used to construct the building over the next three years.

But Rainforest Action Network, another of the charities behind the report, has suggested that a provision in this code means that cheap types of plywood, used as formwork for pouring in-situ concrete, are exempt.

Olympic authorities refuted this, and have insisted that all plywood used in the construction has been ethically sourced.

“The Japan Sport Council (JSC), who are overseeing the construction of the stadium, reported to the Tokyo 2020 organising committee that the plywood in question has been certified by the Programme for the Endorsement of Forest Certification, an international non-profit organisation dedicated to promoting sustainable forest management,” it said.

“They further confirmed it is in compliance with the legal and sustainability aspects of the sourcing standards set by the Tokyo 2020 organising committee,” it continued.

“The Tokyo 2020 Organising Committee remains committed to preparing for and delivering a sustainable Olympic and Paralympic Games, and will continue to work closely with the JSC and other related organisations.”

Architect Kengo Kuma refused to comment on the allegations. “It is about construction and I am not in a position to comment,” he told Dezeen.

Campaigners are now demanding an urgent review into the legality and sustainability of tropical wood used in the stadium’s construction, and are staging protests both in Sarawak and at the Tokyo stadium site.

The stadium redesign has not been the only hiccup in the planning of the Tokyo 2020 Olympics, with organisers having to host a second competition for the games’ logo after its original designer was accused of plagiarism.

The stadium debate attracted considerable attention in 2016, putting Kengo Kuma at number five on the inaugural Dezeen Hot List – a comprehensive list of the year’s most newsworthy names in architecture and design. 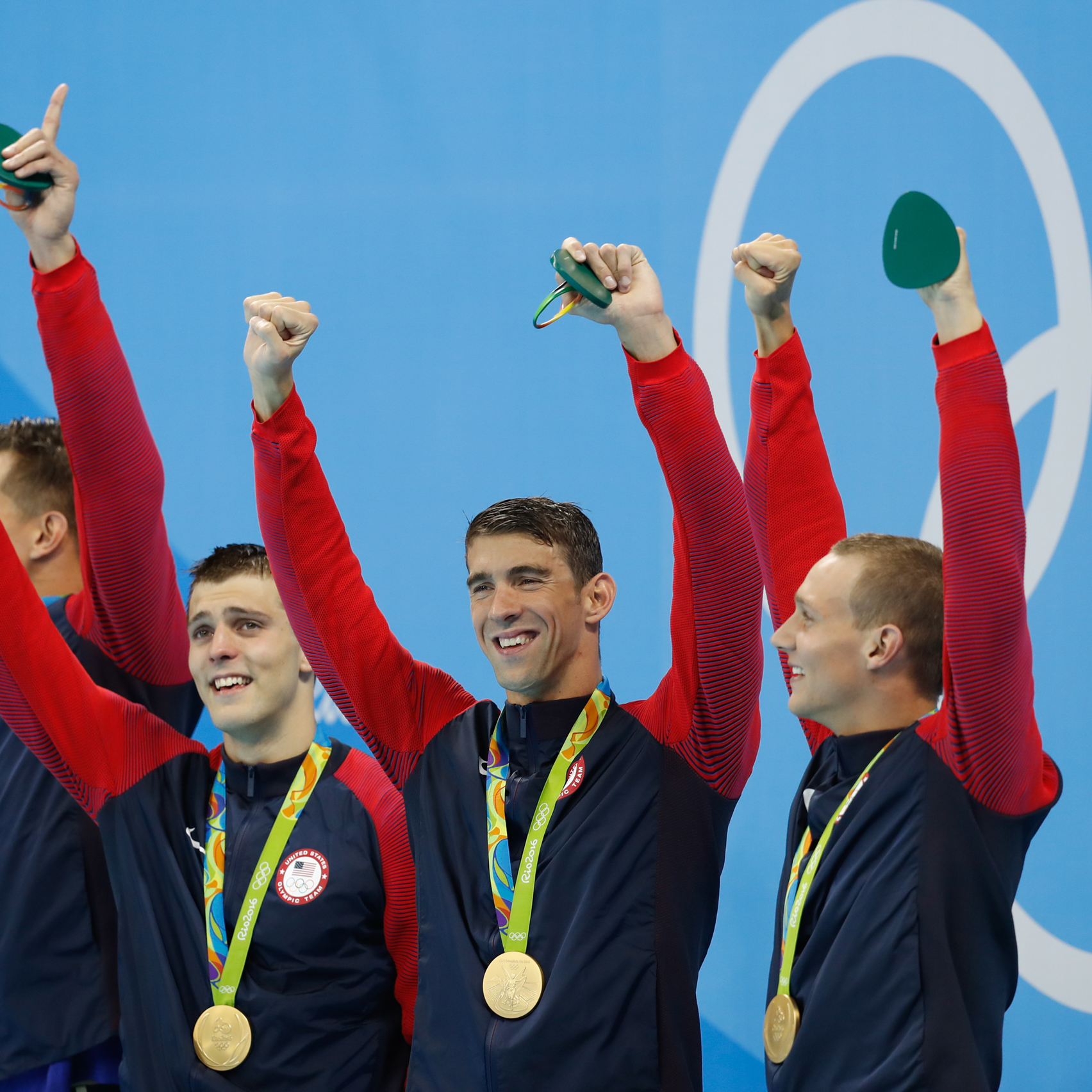 Tokyo Olympics medals could be made of old smartphones