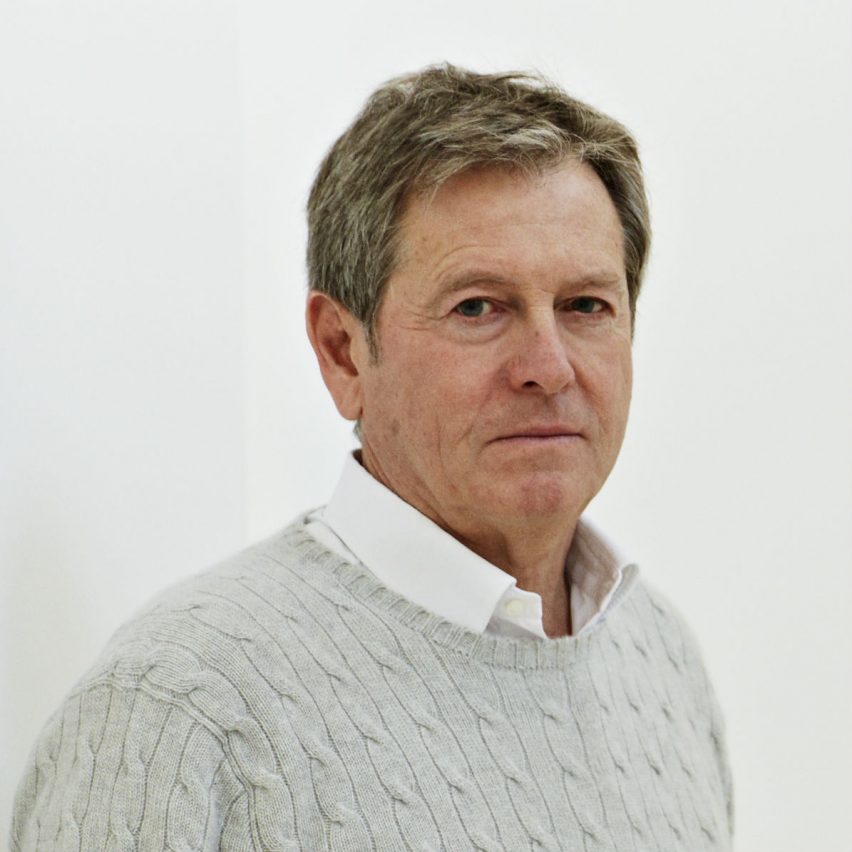 British architectural designer John Pawson has been recognised for services to design and architecture with a CBE in the Queen’s New Year’s Honours list 2019.

Pawson, 69, has become a Commander of the Order of the British Empire (CBE) in the Queen’s biannual honours programme, which “recognises the outstanding achievements of people across the United Kingdom”.

Known for his minimalistic aesthetic, the designer – and Dezeen Awards judge – has created numerous paired-back buildings across the world.

His most high profile project is the renovation of the Commonwealth Institute in Kensington to create the new home of the Design Museum. Pawson designed the museum’s oak-lined interior spaces, while OMA was the architect for building’s structure.

As well as the Design Museum, his architectural projects include a Welsh country retreat as part of Alain de Botton’s Living Architecture series, a clifftop holiday home on Japan’s Okinawa island, and a minimal church in Augsburg, Germany.

Pawson has also designed several homeware products including a range of minimal furniture for Spanish brand Viccarbe and an oil lamp for Swedish lighting company Wästberg.

Pawson’s minimal style is a reflection of his own tastes, he explained to Dezeen columnist Will Wiles in 2016 for an article in Port Magazine.

“I don’t design what I do because I want to try and live the way it’s telling me to,” he said. “It’s just how I want things. It’s a reflection of who I am and what I am,” he said.

Earlier this year the designer released a book of colourful photographs, telling Dezeen that he had discovered his love of colour through Instagram.