Rosenfeldt, a German artist and former architect, first presented Manifesto in 2015 as a multi-screen gallery installation.

He has now expanded the project into a film, which was shot almost exclusively in Berlin. It makes use of an array of industrial locations, which Rosenfedlt refers to as examples of “anti-architecture”.

They include spy tower Teufelsberg, the Vattenfall waste resource centre, the Klingenberg power plant and the library of the Herzog & de Meuron-designed Brandenburg University of Technology. 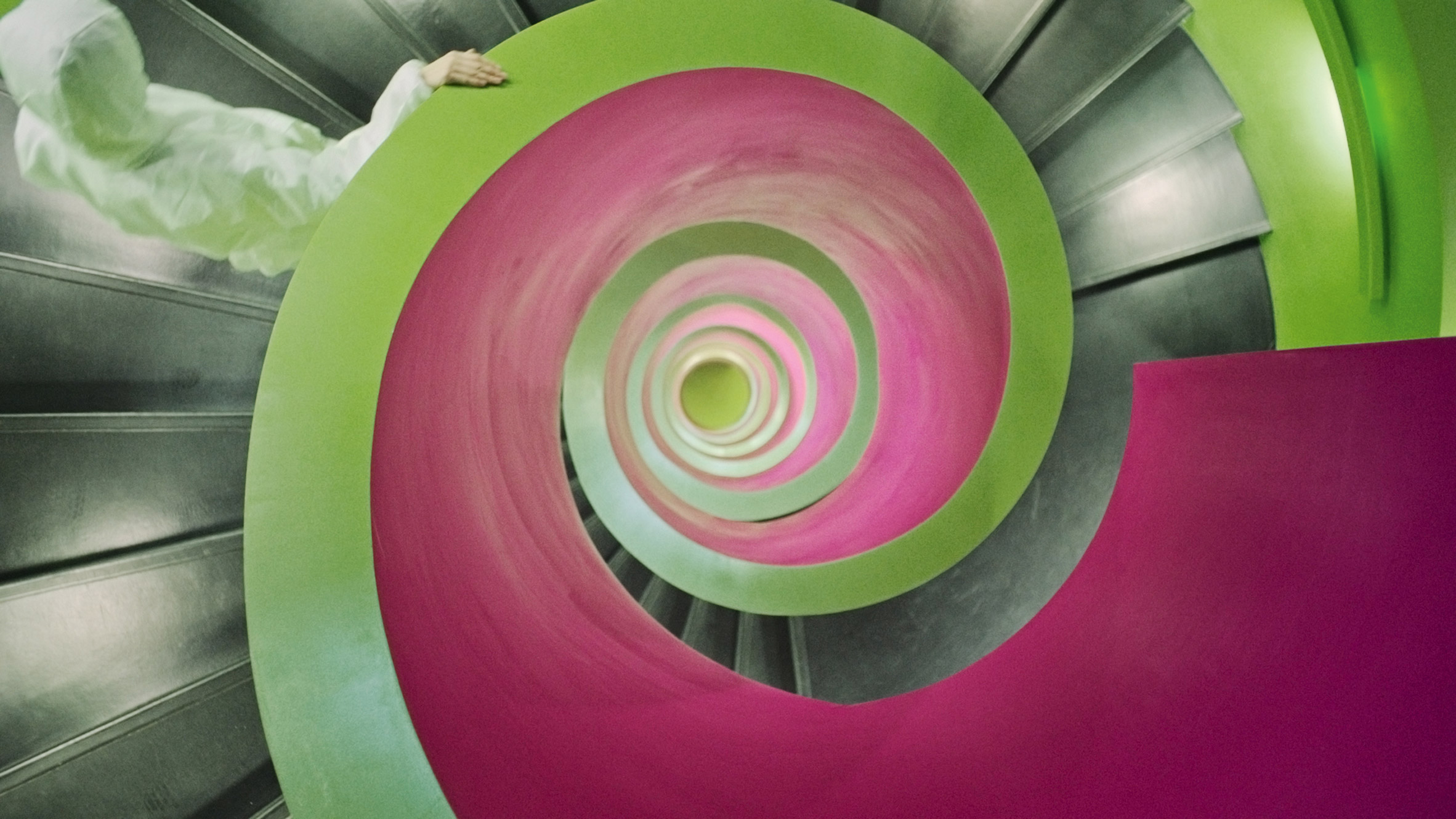 “On a hidden level, the film is a life declaration to Berlin, although I don’t depict Berlin as Berlin,” Rosenfeldt told Dezeen.  “There are no emblematic buildings that people know and recognise.”

“I used a lot anti-architecture, like the Klingenberg CHP plant that is in West Berlin, but looks like East Berlin,” he continued. “It is that big incineration plant that exists in every big city, but we are never aware of that architecture.” 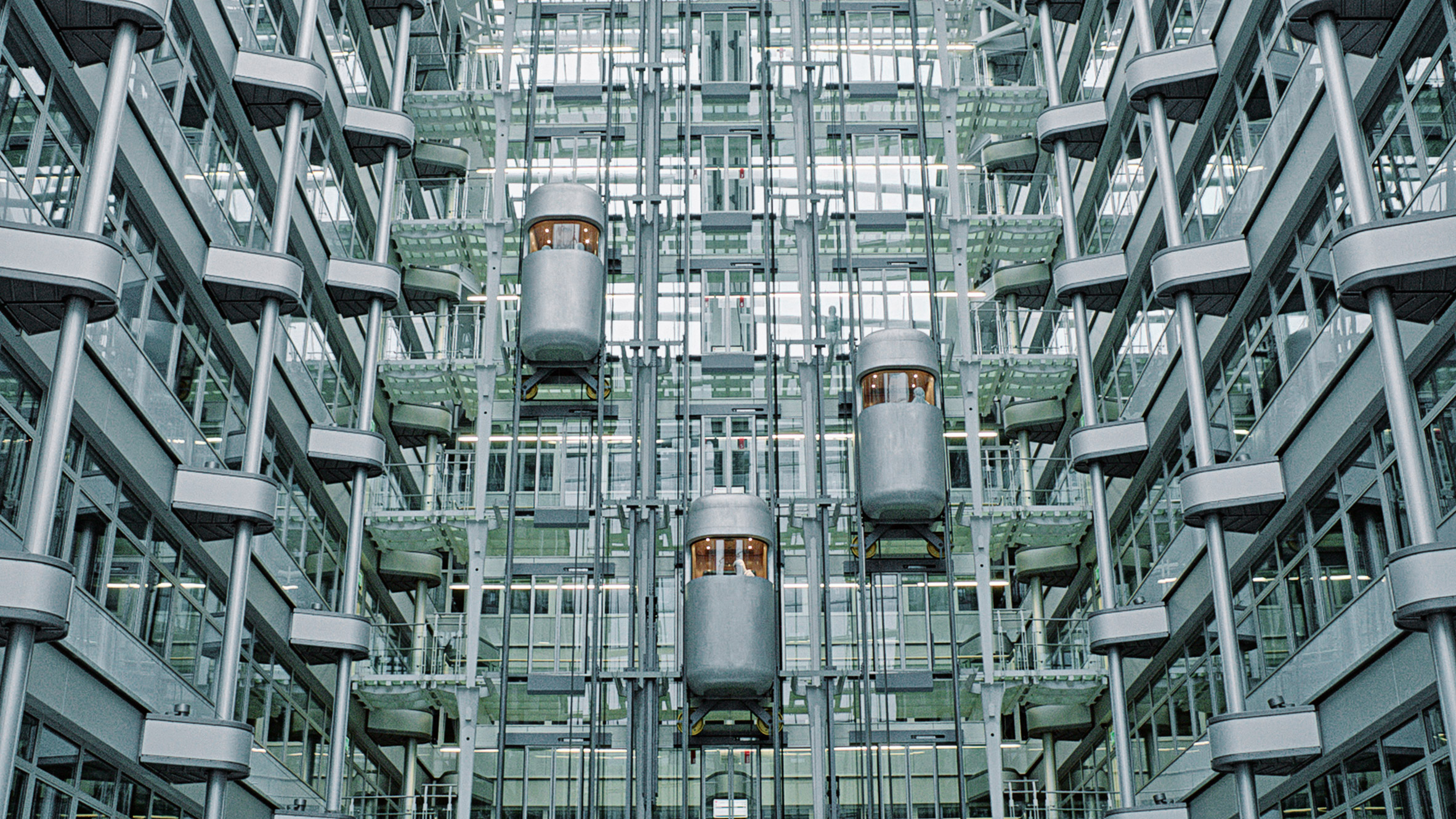 Produced in 12 days, the film is a compilation of more than 50 artist declarations from the past century, from movements including surrealism, situationism, futurism and dada.  It is recited by 13 characters, all played by Australian actor Cate Blanchett.

Throughout the film, Rosenfeldt uses the locations as a method of either reinforcing or contradicting the spoken manifestos.

“Architecture [usually] underlines the narration or announces it,” Rosefeldt told Dezeen. “In my work, I do the opposite – I don’t use architecture to explain what happens, I mainly use it in an enigmatic way, so the architecture becomes an alienated place to the text that the action unfolds there.

“The viewer is then much more engaged and activated by trying to understand the relevance of that architecture.” 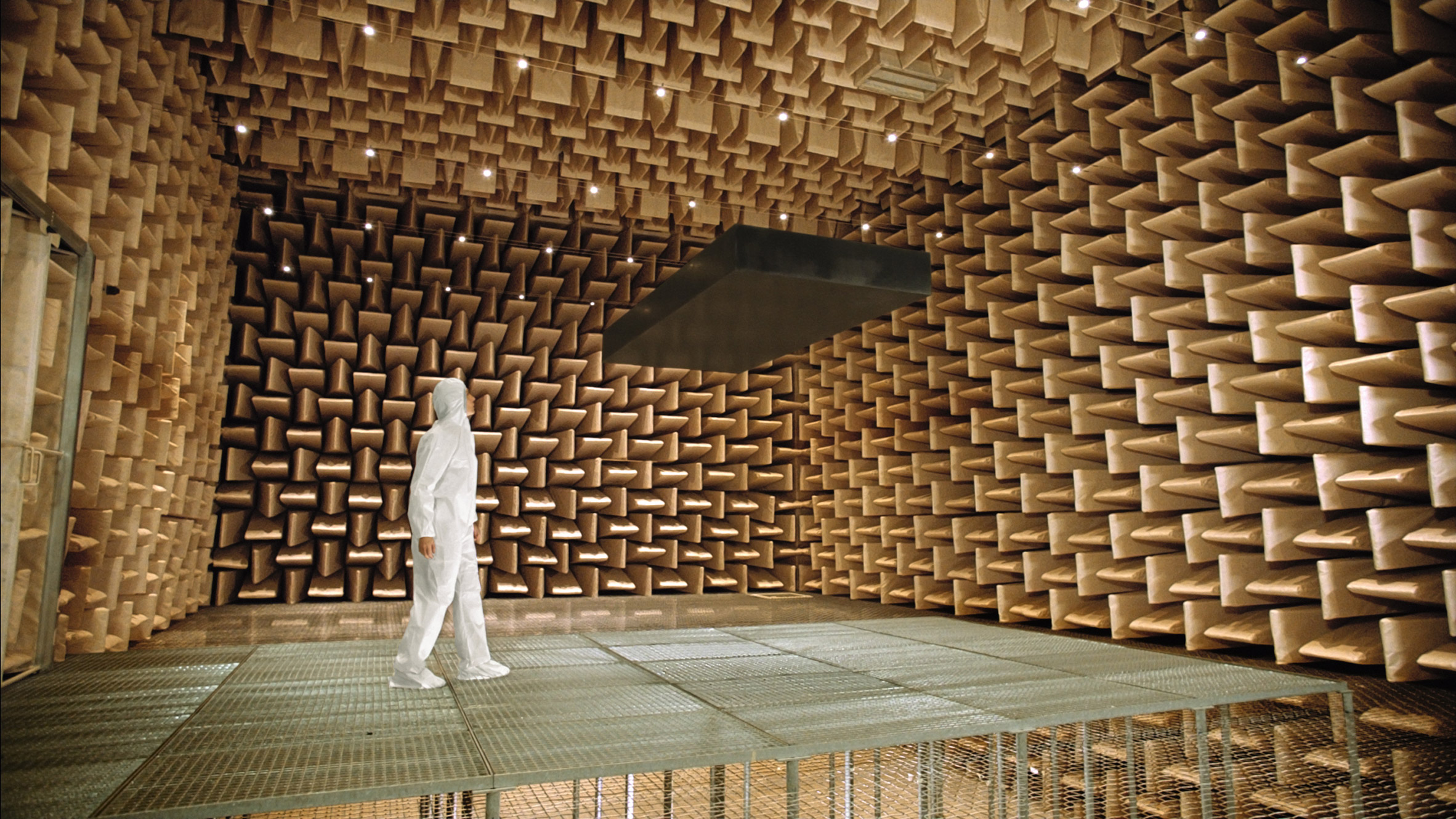 One scene sees Blanchett reprise the role of a homeless man against the backdrop of the Teufelsberg spy tower, located in West Berlin.

The structure was built in the 20 years following the second world war, and was used by American intelligence agents to spy on Soviet troops in East Germany.

“It is actually a place that David Lynch wanted to buy,” revealed Rosenfeldt.

In this scene, Blanchett’s homeless character is seen reciting the Situationist manifesto, which discussed the failures of capitalism. 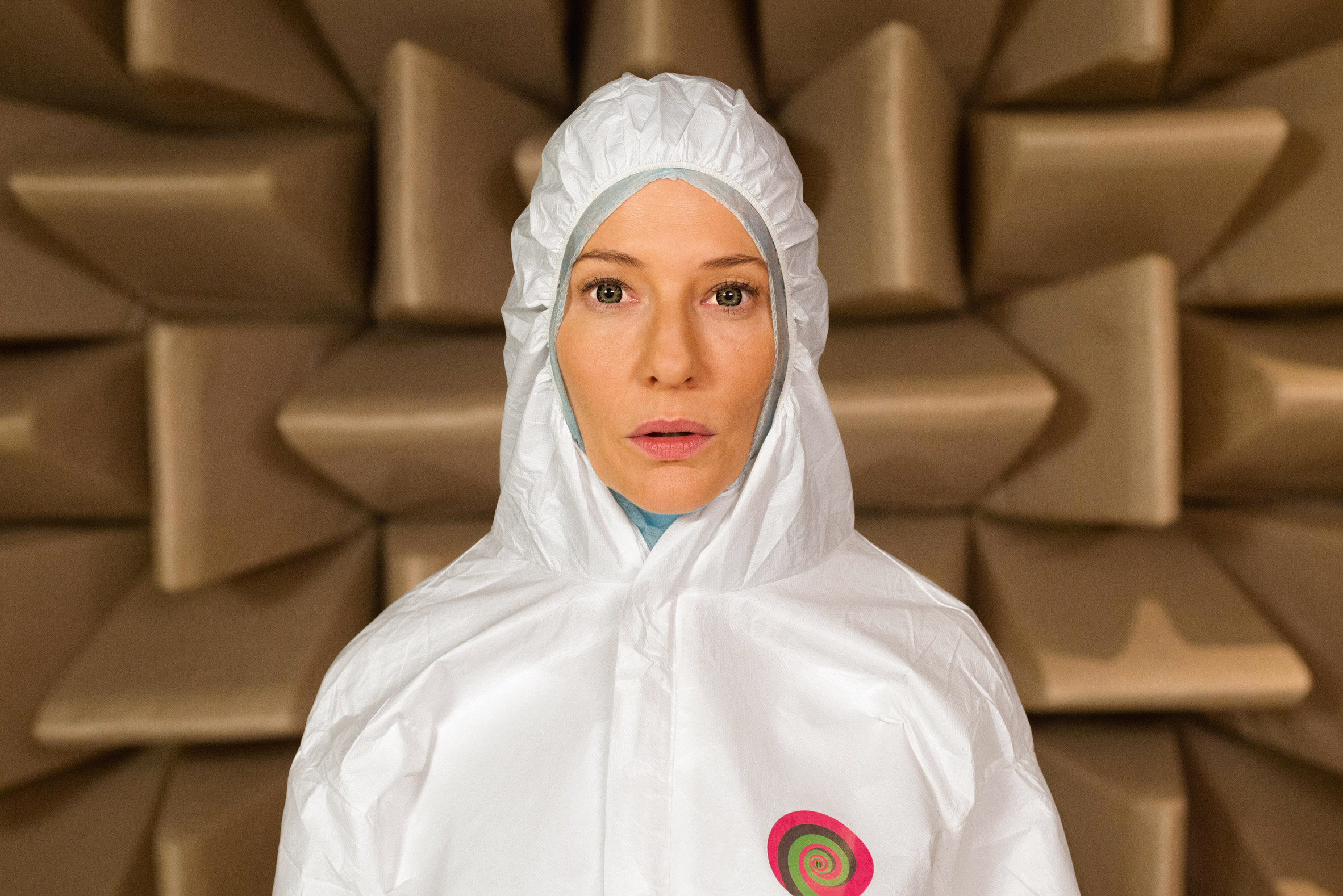 Another chapter, titled Architecture, is located in an incineration plant. Here, Blanchett recites a number of key architectural manifestos, including Architecture Must Blaze, written by Austrian firm Coop Himmelb(l)au.

One of the best-known locations in the film is the library of Herzog & de Meuron’s Brandenburg University building, located in the German city of Cottbus, just south of Berlin.

Completed in 2004, the curved structure is located on an artificial hill on the university campus. Herzog & de Meuron conceived the structure as a “solitary landmark”. 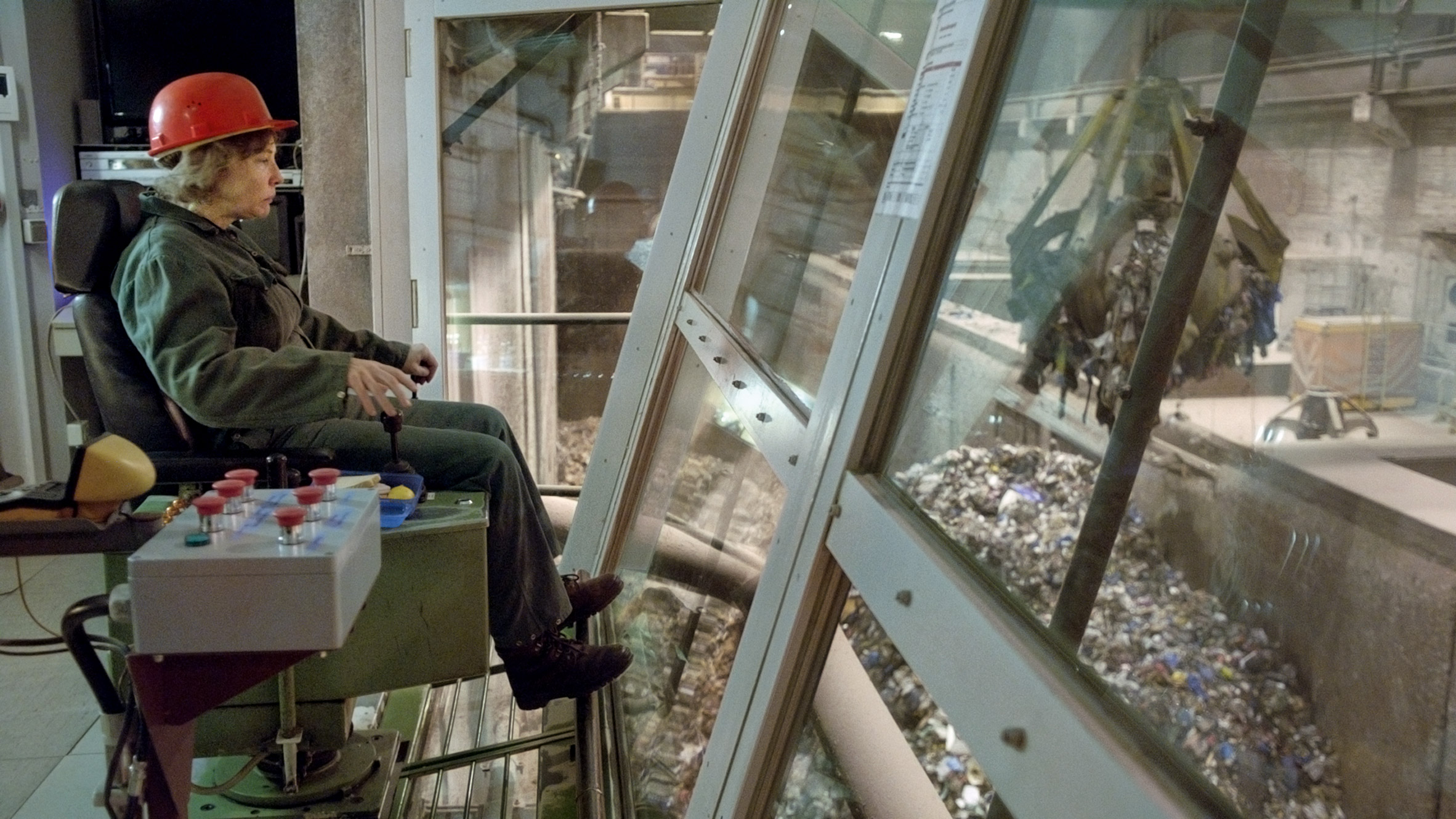 Rosenfeldt combined shots of the building’s exterior and the library’s interior staircase – a bright pink, freestanding structure, which is filmed from above to create a spiralling effect.

For this scene, Rosefeldt also used a shot of the elevators inside the steel-clad Ludwig Erhard Haus building, which was completed by UK practice Grimshaw in 1998.

Rosefeldt described this scene as having a “futuristic atmosphere”. 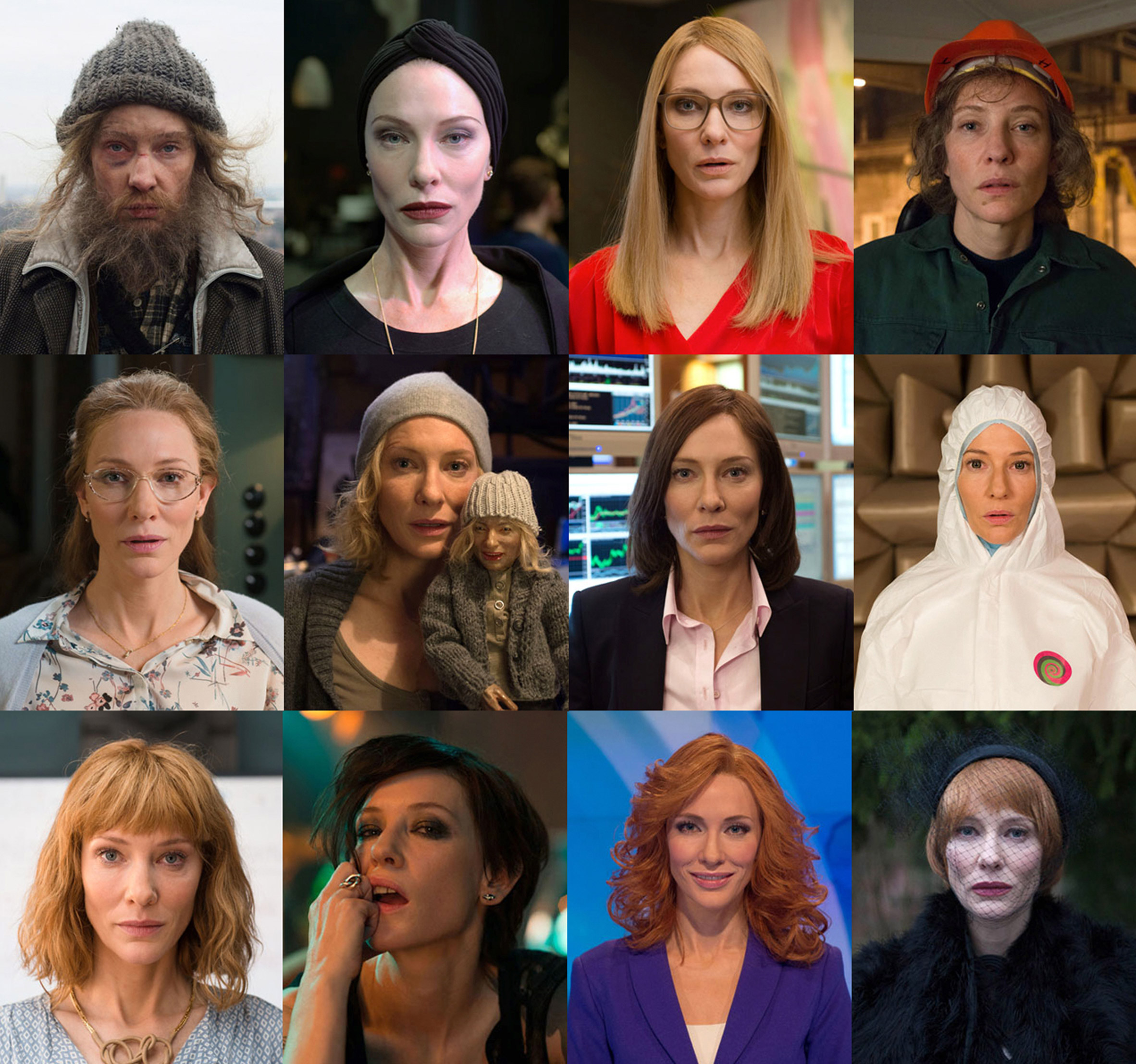 “I was looking for locations that are not recognisable in their functionality,” Rosenfeldt said. “I chose locations and set design, not as something that directly reinforces the renovation of a situation, but rather as a complementary element, as an enigmatic touch.”

“As the viewer, you are activated because you don’t understand what you are seeing sometimes. This creates a tension between an architectural setting and text material.”

Manifesto is currently on show in UK cinemas.