A team of US architectural advocacy groups has launched an initiative that aims to endorse architecture studios that treat their staff well and provide equal opportunities for women.

The JustDesign.US certificate was created as a collaboration between organisations The Architecture Lobby, Yale School of Architecture’s Equality in Design, and Harvard Graduate School of Design’s Women in Design.

It will be awarded to firms deemed to allow staff to equally contribute and progress, receive fair pay and benefits, and work in good conditions.

The team hopes the accreditation will be a tool to encourage firms to change their labour practices in order to qualify, and provide architects looking for work with information about potential employers.

“We hope that firms will see the advantage of attracting top talent with the JustDesign certificate and do what is required to get it,” Yale professor Peggy Deamer told Dezeen.

“And we hope that those job seekers looking at firms will know that the conditions necessary for a firm to get the certificate are not exceptional; rather, they are basic rights that any other discipline has accepted long ago.”

The certification process starts through online nominations from employees. They will fill out an questionnaire that covers “issues of labour conditions pertaining to flexibility, agency, fair pay, salary transparency, employee diversity, and family-friendly policies”.

Based on these answers, firms considered to be achieving high standards will be contacted and asked to verify the nomination. If successful, they will be listed as part of a database on the JustDesign.US website. 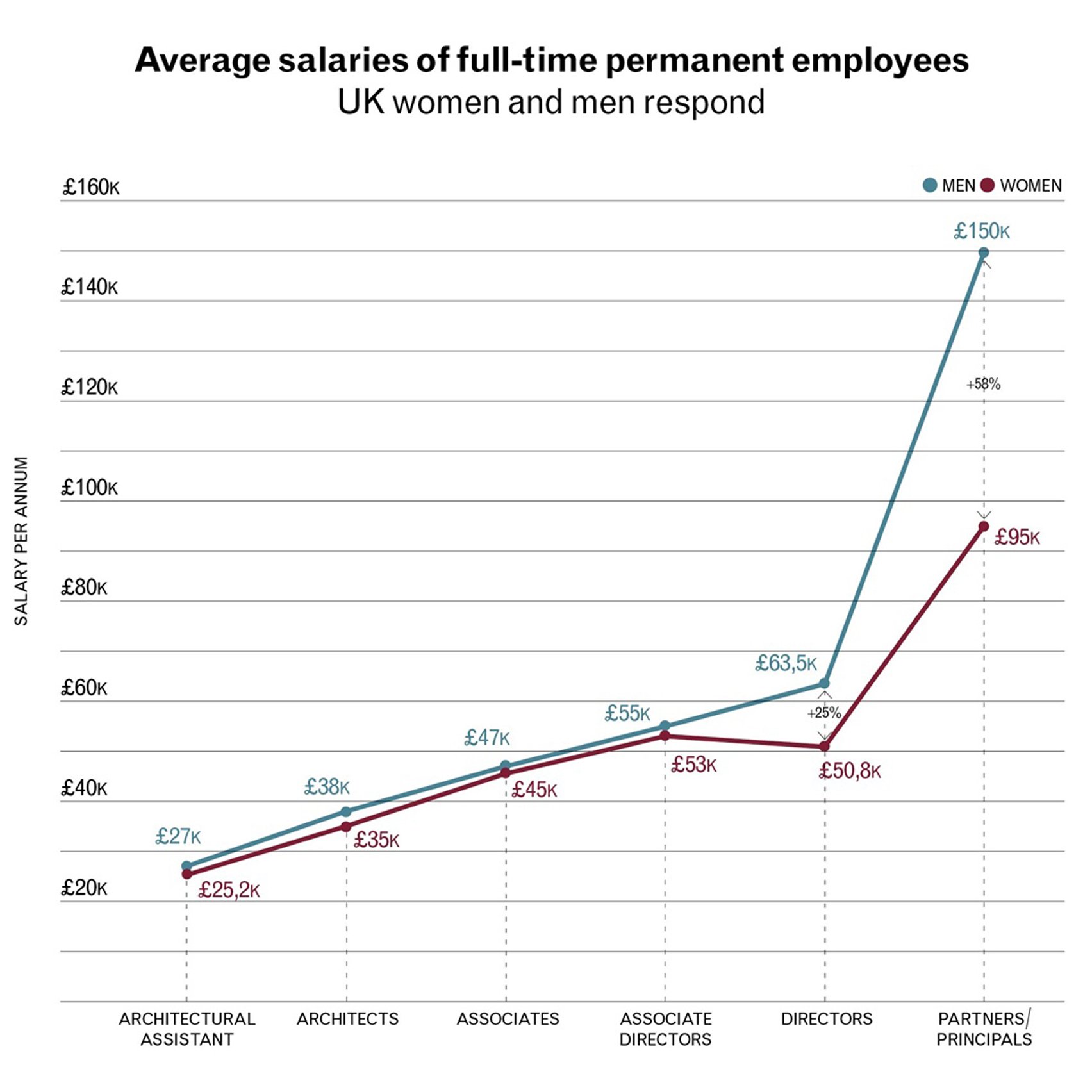 A renewed push for equality and diversity has occurred since the inauguration of US President Donald Trump earlier this year, after millions joined marches to highlight women’s rights worldwide.

In the architecture industry, David Adjaye spoke out about the need to fight for gender equality, while an Instagram post by Bjarke Ingels sparked an uproar about his firm’s lack of female partners and architects protested the lack of women keynotes for 2017 AIA National Convention.

Results of the 2016 Women in Architecture survey showed that the pay gap between men and women in the profession is widening, while a major report by the American Institute of Architects found that women are being driven out or held back from careers in architecture by long hours, childcare, unequal pay.

The JustDesign initiative hopes to draw attention to, and eradicate, equality issues surrounding the workplace.

“I think that women are like the canaries in the tunnel; they experience the effect of bad labour practices first and hardest,” said Deamer.

“Because of this, they bow out earlier. A colleague once said that it’s the women who are smart enough to leave; they are less victims then perceptive witnesses.” 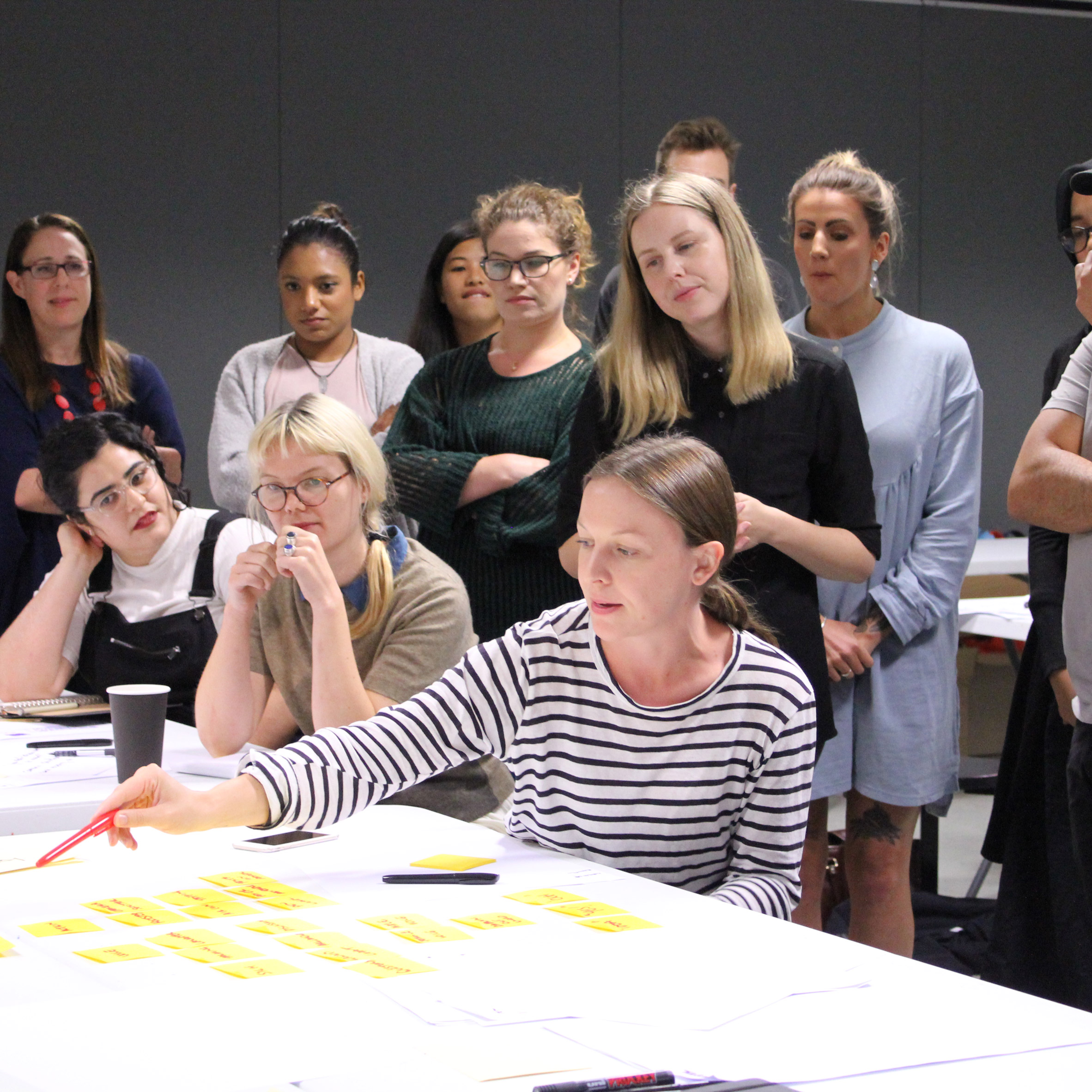 Deamer said that the driving force for JustDesign was not specifically the Trump-era political climate – plans for the initiative go back to 2013 – but rather the goal of finally rectifying centuries of discrimination.

“This isn’t about timeliness; it’s about addressing ongoing injustice,” Deamer said. “The fact that President Trump has made labour his lowest priority is no different than the neoliberal policies we have lived under for 40 years; nor does it affected the reified notion of architectural work that we endured for over a hundred years.”

Nominations received before 15 July 2017 will be eligible for JustDesign’s first list of accredited firms, due to be announced in December 2017.

Others are also taking steps to fix the under-representation of women in the creative industries. Another database was recently set up to provide conference organisers with a list of potential female speakers from the architecture and design sectors. During this year’s NYCxDesign festival, several female-only shows are taking place to support women designers.

“I think that the movement to retroactively give the Pritzker Prize to Denise Scott Brown has had a big impact on our imaginary,” said Deamer. “And we should give credit to all those feminist historians and theorists who have read our cultural condition as an ongoing misogynist construct.

“Changing a culture is a long slog,” she added.