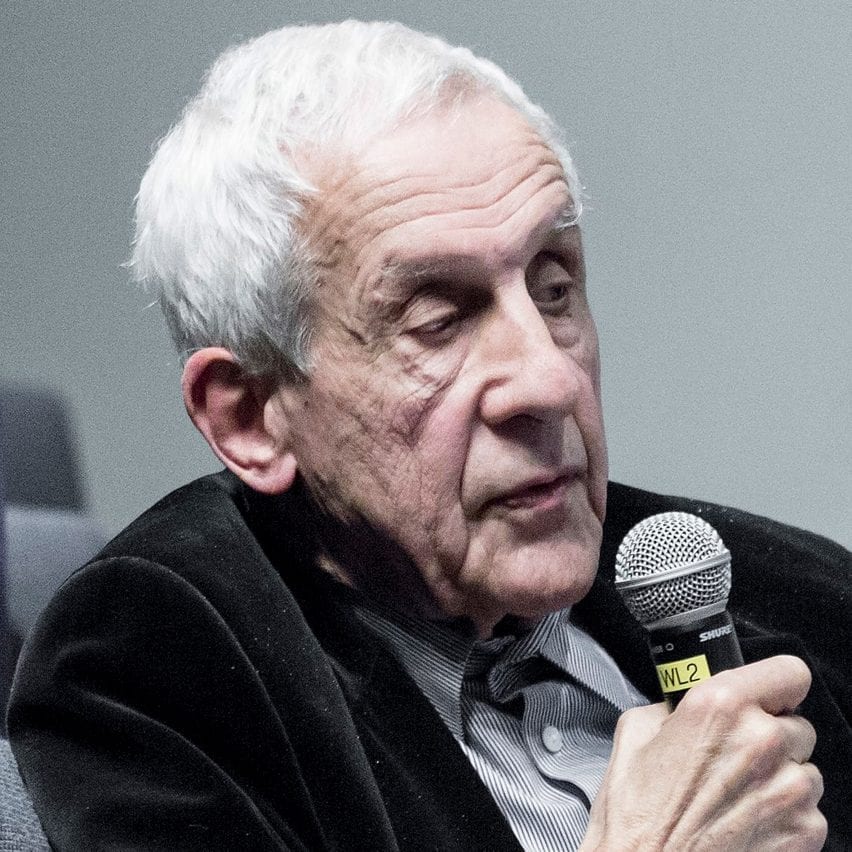 Architectural historian Kenneth Frampton has been awarded a CBE, while architects Peter Barber and Sumita Singha, along with London Festival of Architecture founder Peter Murray, have received OBEs in the 2021 Queen’s Birthday Honours.

Influential twentieth-century architecture historian Frampton has been made a Commander of the Order of the British Empire (CBE) for services to architecture.

One of his most significant texts is Modern Architecture: A Critical History, which was first published in 1980.

Murray, who was one of the founders of Blueprint magazine and established the London Festival of Architecture (LFA), was made an Officer of the Order of the British Empire (OBE) for services to leadership in the arts, architecture, city planning, design, publication and charity.

“I am particularly pleased that the citation is for ‘leadership in the arts, architecture, city planning, design, publication and charity’ which nicely describes the various passions in my life and reflects the breadth of the work carried out by New London Architecture,” he said.

“As a keen group cyclist, I am well aware of the benefits of drafting behind the efforts of others and I am very grateful to the teams at Blueprint, Wordsearch, London Festival of Architecture, Club Peloton and New London Architecture who helped me arrive at this point.”

Trained as an architect, Murray has worked as a journalist for much of his career, editing UK architecture publications Architectural Design magazine, Building Design and the RIBA Journal.

In the 1980s he founded influential design and architecture magazine Blueprint with Deyan Sudjic, which recently ended its print edition.

Alongside Murray, Peter Barber Architects founder Barber and Ecologic Architects director Singha were both made OBEs for services to architecture.

Singha, who set up the Architects For Change expert advisory group at the Royal Institute of British Architects (RIBA), hopes that the recognition will encourage RIBA to make its awards more diverse.

“I am truly delighted to receive an OBE in the company of people from the field of architecture, as well as adding to the growing diversity in the Queen’s Honours list.

“I hope this inspires the RIBA to evaluate its own awards system to make it more diverse, equitable and inclusive.”

Barber is widely known for a succession of affordable and social housing projects built across London.

Recent projects completed by the studio include a terrace of social housing in Greenwich, a tenement-style housing block in Peckham, and a row of brick homes along a cobbled lane in north London.

Co-founder of Stirling Prize-winning studio Haworth Tompkins Steve Tompkins was also recognised in the honours list by being made a Member of the Order of the British Empire (MBE).

The Queen’s Birthday Honours are awarded each year on the Queen’s birthday and along with the New Year Honours make up the British honours system.

Earlier this year Chipperfield was added to the elite Order of the Companions of Honour – one of the highest honours available to a British citizen – in the New Year’s Honours. Designers Yinka Ilori and Ilse Crawford were also recognised.