A modular barrier system that can be assembled in under an hour to protect fans from vehicle-led terrorist attacks has been installed at Burnley and Manchester United football stadiums.

The reinforced-metal barrier comprises ramped segments with fins that can be connected to span the width of any street. It can then be easily broken down and stacked for transportation.

Installation on a standard-sized road can be completed in 40 minutes with the help of four workers, omitting the assistance of fork lift trucks.

Allowing pedestrian, wheelchair, buggy and cyclist access, the barriers can be also be fitted with a special access point for emergency vehicles.

The system has already been in place at Burnley and Manchester United football stadiums for the last few months, and there are reports of other Premier League clubs now considering adopting the barriers. 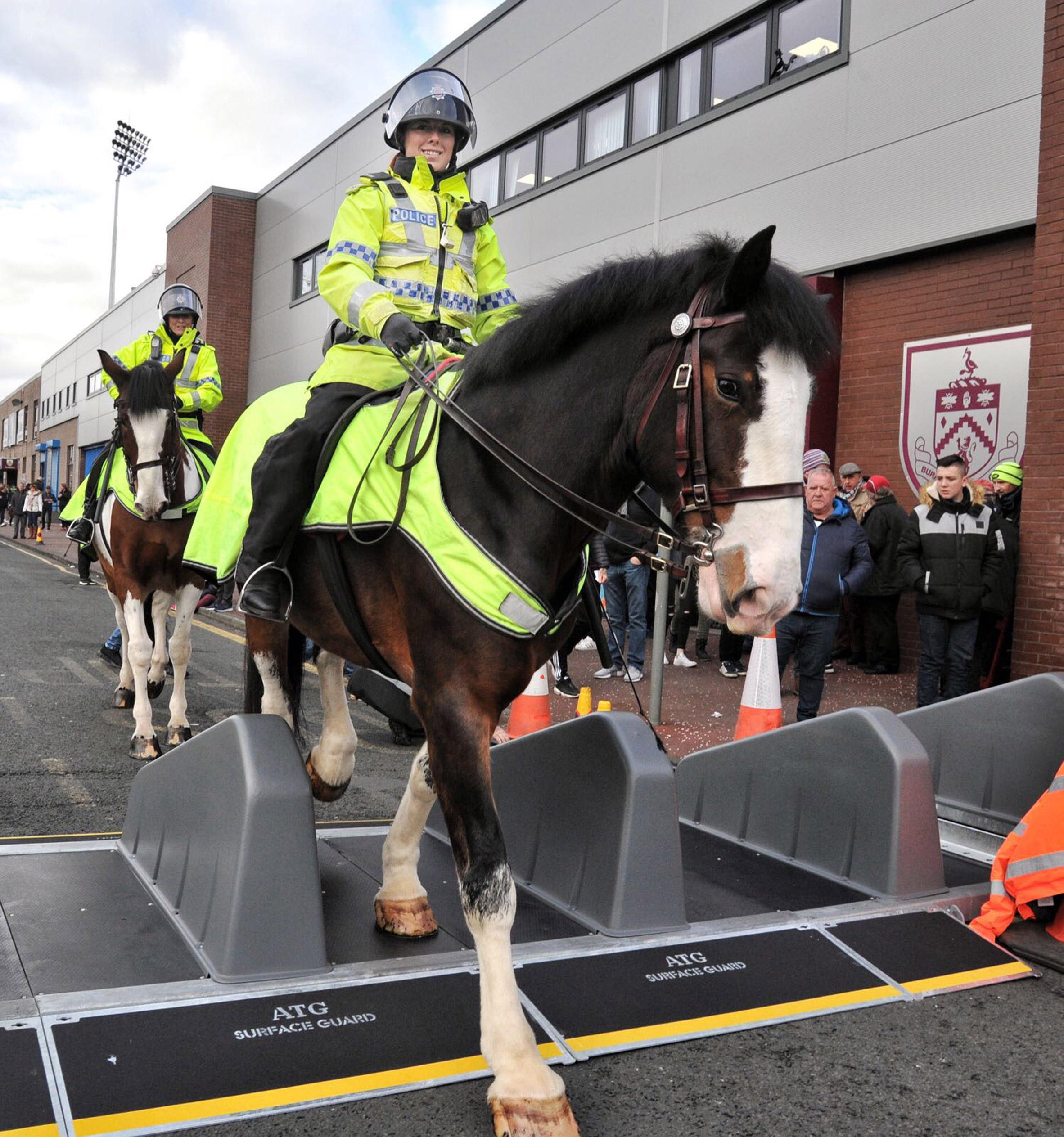 ATG Access developed the barriers to adapt to changes in road level caused by kerbs or central reservations, making them suitable for use across a variety of sites.

The firm said Surface Guard system has been designed “to avoid an unfriendly or menacing feel”, echoing the sentiments of Stefano Boeri. The Italian architect recently proposed that trees and bulky planters should be used to prevent vehicle terror attacks instead of intimidating military-style barricades. 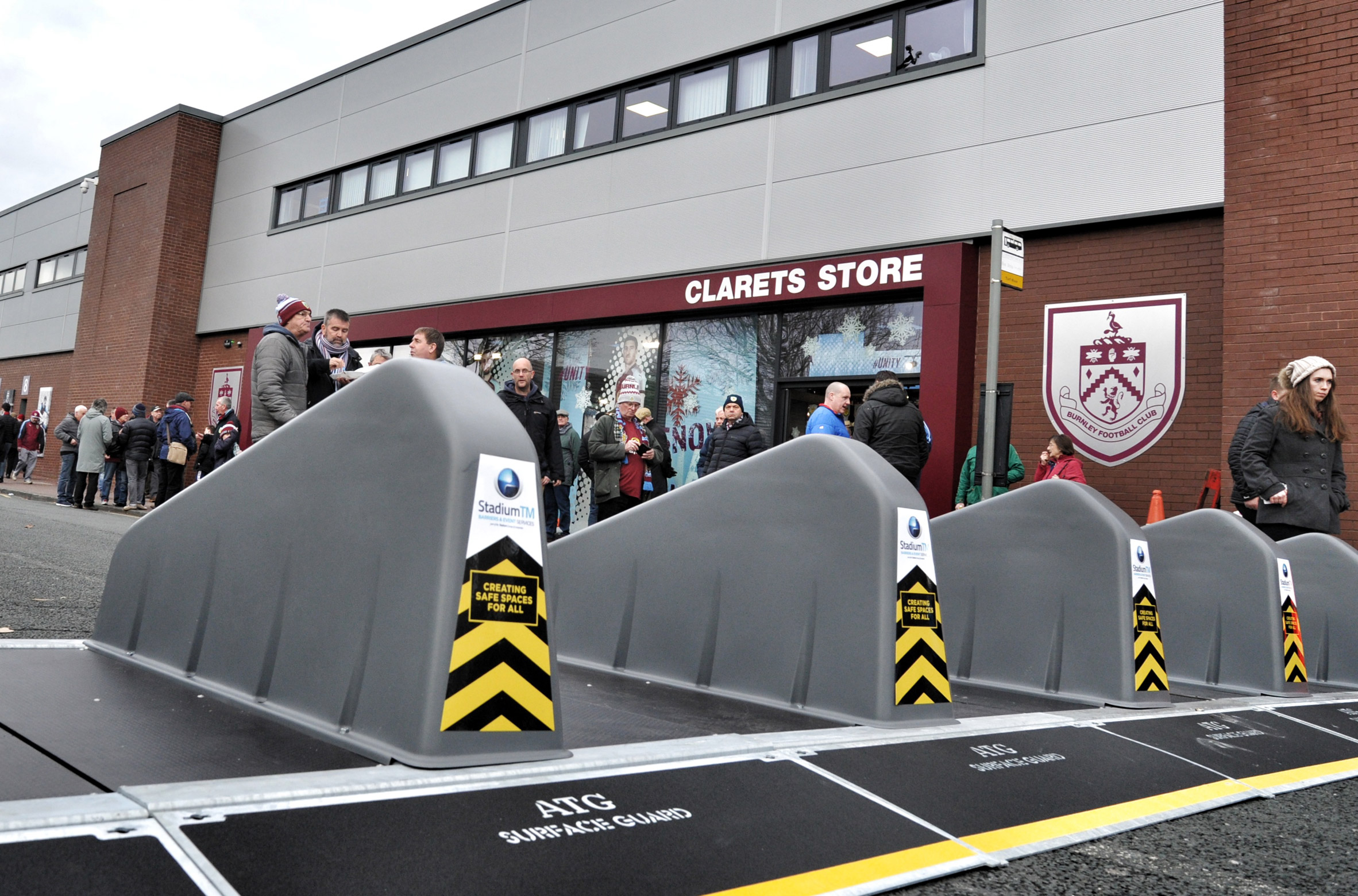 Several measures are being taken to prevent further road attacks like those that happened in London, Barcelona, and other European cities in 2017 – including Florence adopting Boeri’s system of planter defences.

In Paris, deputy mayor Jean-Louis Missika suggested the development of robot barriers that automatically move into position when a terror threat is detected.