Japanese brand Muji has unveiled its design for a compact nine-square-metre prefabricated house, which will go on sale later this year. 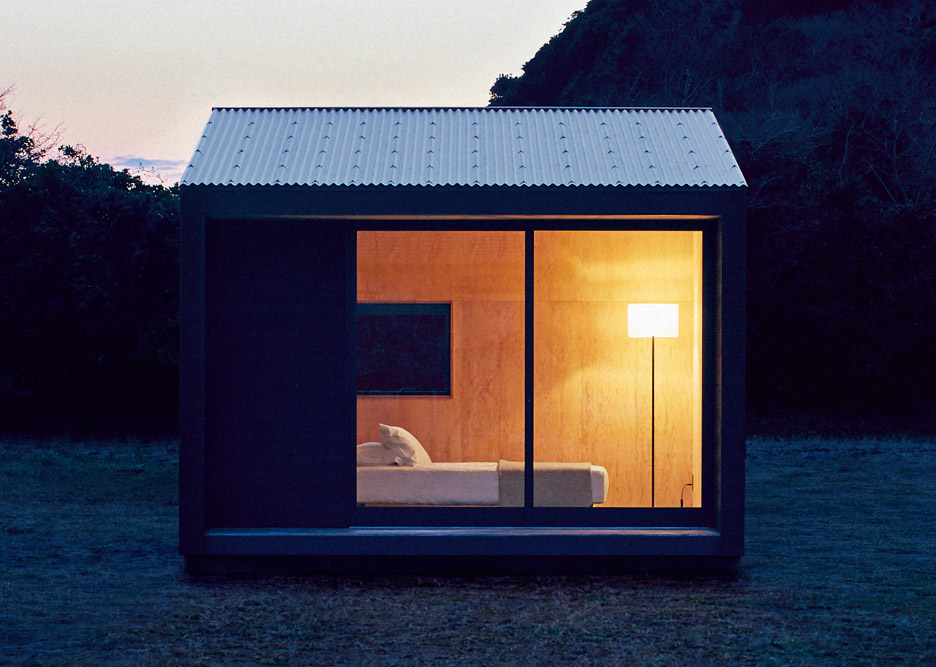 The Muji Hut will be available for purchase in Japan for ¥3,000,000 (£20,989) from August 2017. The minimalist retailer intends the simple cabin to suit a wide variety of locations, describing it as somewhere between a permanent residence and a holiday home.

It follows a series of housing models unveiled by the brand, including a trio of ready-constructed holiday cabins designed by Naoto Fukasawa, Konstantin Grcic and Jasper Morrison. 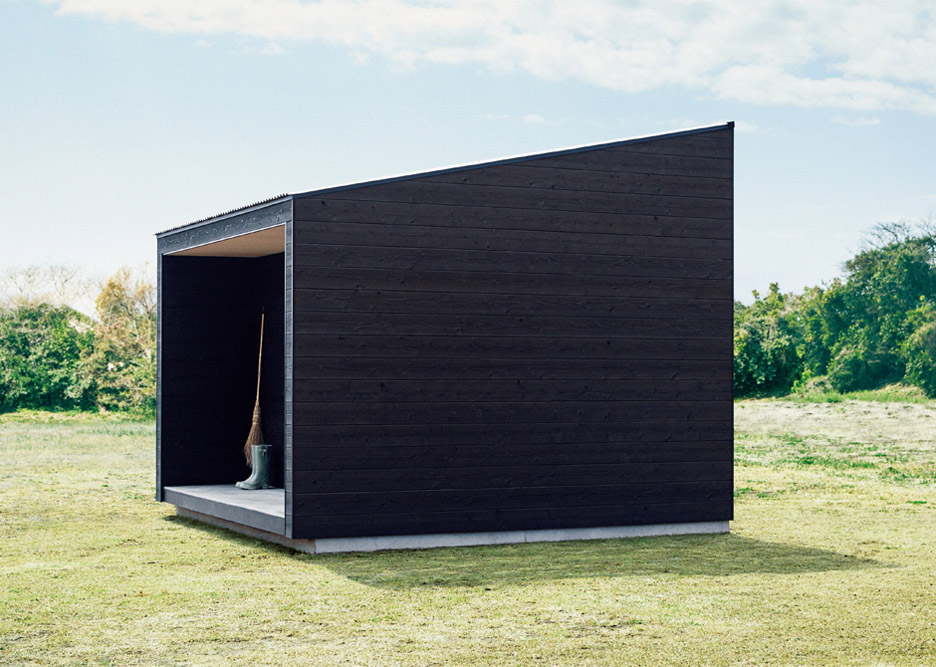 “It’s not as dramatic as owning a house or a vacation home, but it’s not as basic as going on a trip,” said the brand.

“Put it in the mountains, near the ocean, or in a garden, and it immediately blends in with the surroundings, inviting you to a whole new life.” 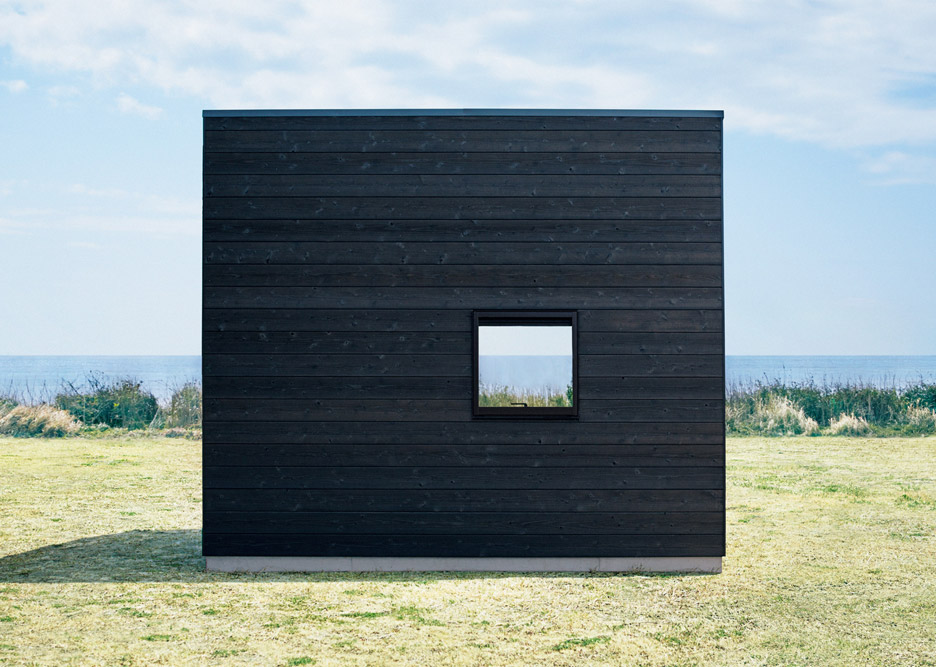 Made entirely of Japanese wood, the mono-pitched hut includes a nine-square-metre interior and a covered patio, measuring three square metres.

Sliding glass doors, originally designed for a shop, open to the outdoor space. A smaller window is placed on the rear wall to bring in natural light and aid ventilation.

The exterior is clad in wood charred black using the Japanese technique called shou sugi ban, which prolongs the life of the timber, and makes it more resistant to fire, insects and decay. 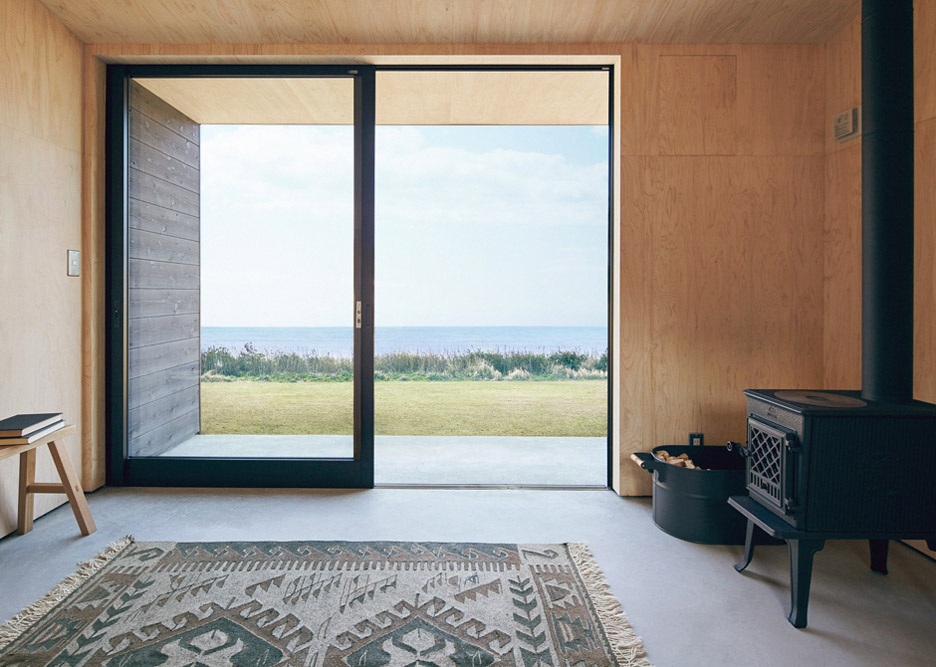 The house is built on a concrete foundation to protect against ground moisture, ensuring that the structure lasts a long time.

Inside, untreated Japanese cypress plywood lines the walls, and the floor is covered in mortar, offering a simple finish for owners to add their own touches.

“Even in dirt-prone environments, the floor can be used freely like an earthen floor,” they said. “Since the floor surface is nice and smooth, cleaning is easy, and flooring or rugs can be laid anywhere to suit your taste.” 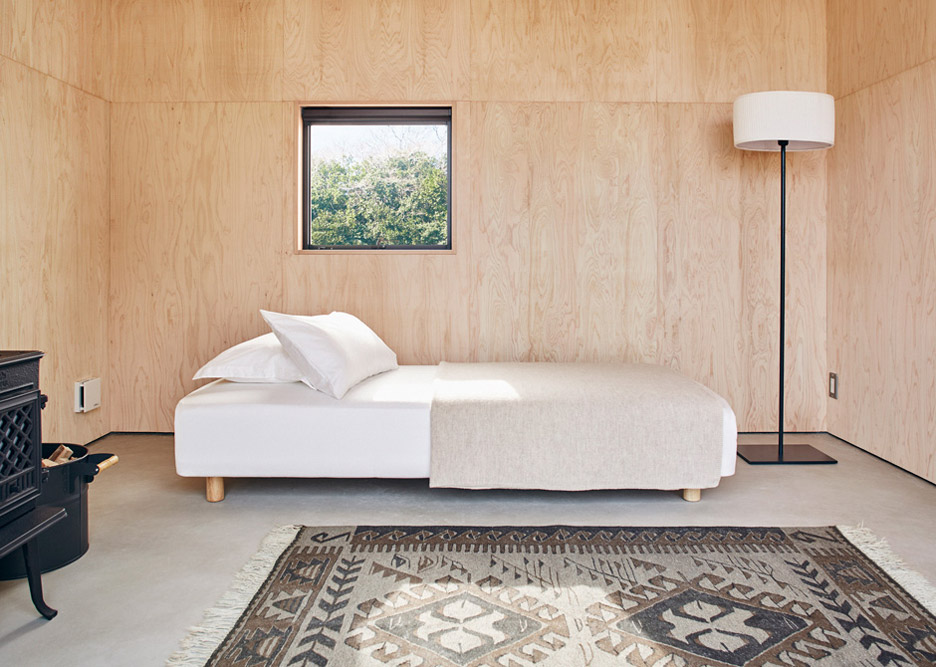 The Muji Hut’s price tag will cover all the materials needed for the construction as well as the costs of the project’s contractor. The brand is yet to release a date for sale outside of Japan.

At the end of last year, Muji revealed the prototype for its latest prefab house, which it is testing by having a competition winner live in it rent-free.

Muji ranked 26 on Dezeen Hot List, an index of the 400 designers, architects and brands our audience most wanted to read about. 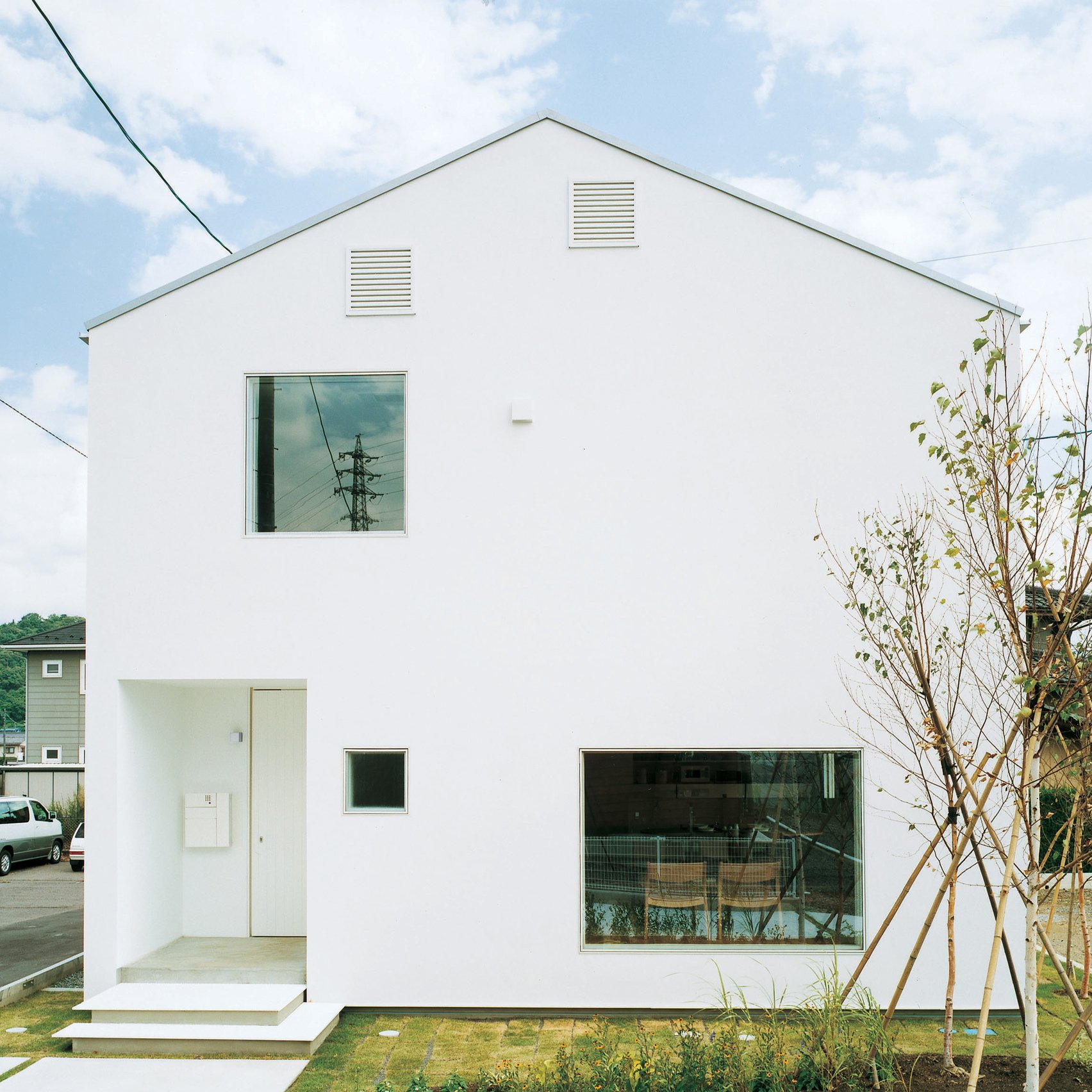