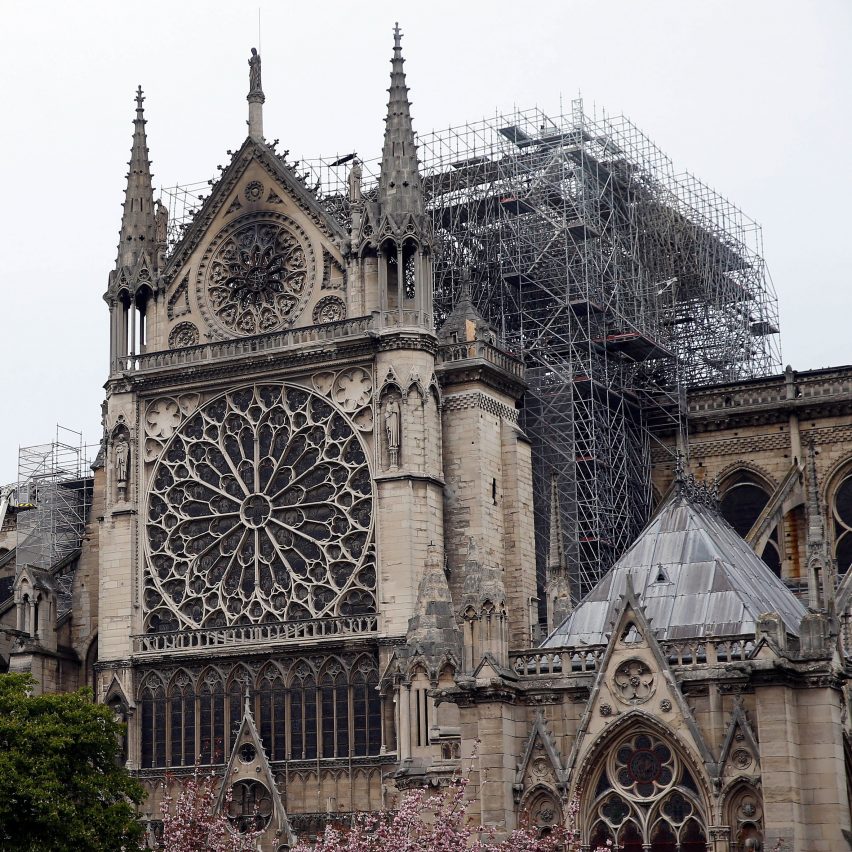 Breaking news: French president Emmanuel Macron has promised to rebuild Notre-Dame Cathedral after the fire, and millions of euros have already been pledged in support.

“This Notre-Dame Cathedral, we will rebuild it. All together,” Macron wrote on Twitter late last night, after the fire has already destroyed the roof and spire of the historic Paris cathedral.

“This is part of our French destiny,” he said. “I am committed to this: from tomorrow a national subscription will be launched, and far beyond our borders.”

A further €10 will be put forward by the Ile-de-France regional government, said president Valerie Pecresse.

The post Notre-Dame Cathedral will be rebuilt says Emmanuel Macron as millions are pledged appeared first on Dezeen.