At a press conference held at the foundation yesterday, Zumthor presented maquettes and plans for a new gallery in addition to administrative and events spaces, which will be arranged around mature trees in a previously private garden that runs on from the gallery’s existing grounds. 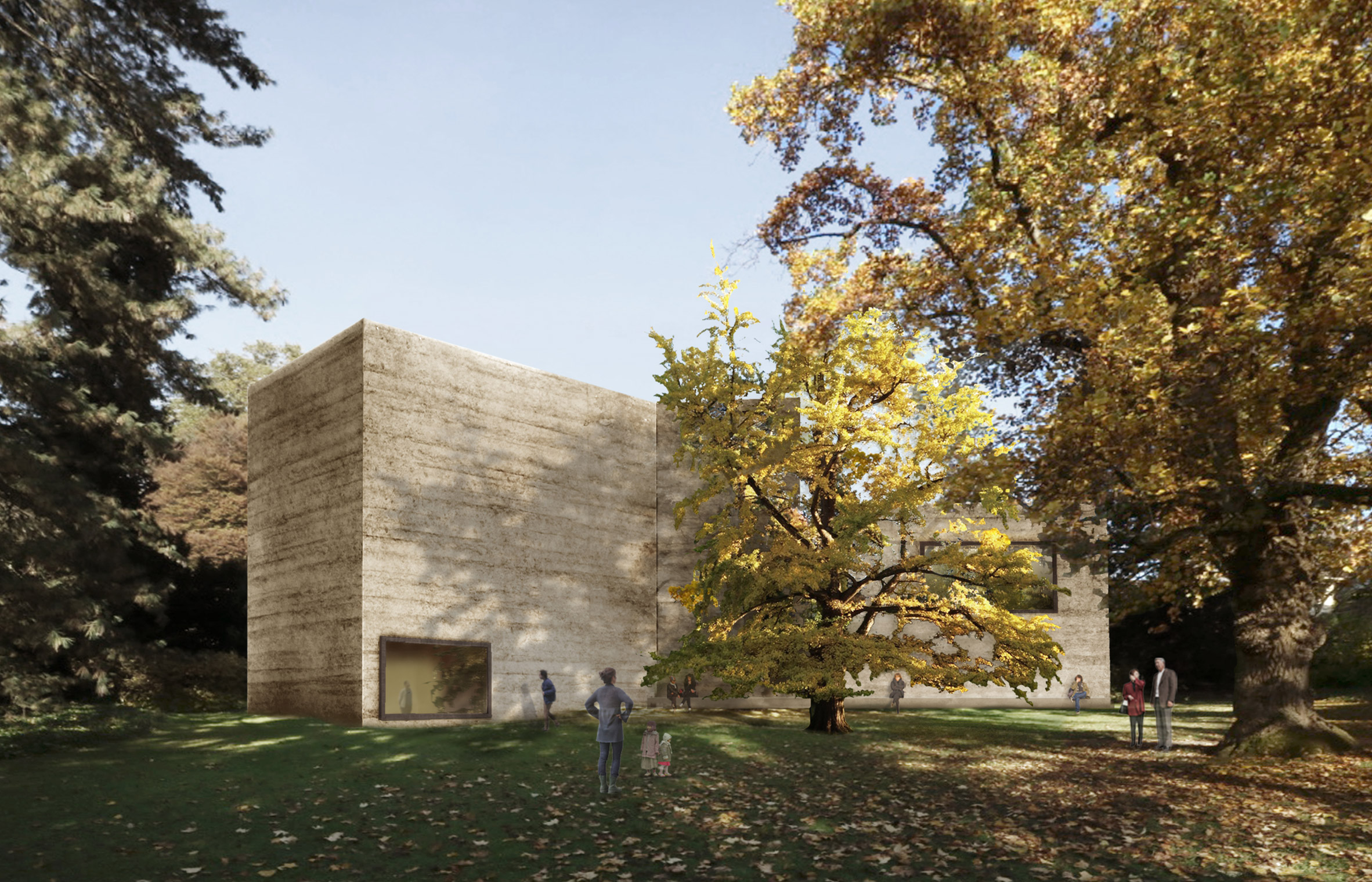 The placement of the rammed concrete and wooden buildings in Iselin-Weber Park echoes the design of the original gallery, which stands in Berower Park – the former grounds of the the 18th-century Villa Berower.

Piano created the Fondation Beyeler in 1997 to house the art collection of Ernst and Hildy Beyeler. But the collection has outgrown the space over the last 20 years, and Zumthor’s design will almost double the current gallery area, as well as providing purpose-built events spaces.

Zumthor, who describes Piano’s building as “warehouse-like, in a good sense”, sees his own gallery as a chance to offer a “less institutional” feel to the museum.

“I like the Beyeler and the landscape,” he told Dezeen in an interview following the conference. “It’s a good example of a contemporary art museum that is open to the landscape and to the people, which is how I think museums should be nowadays.” 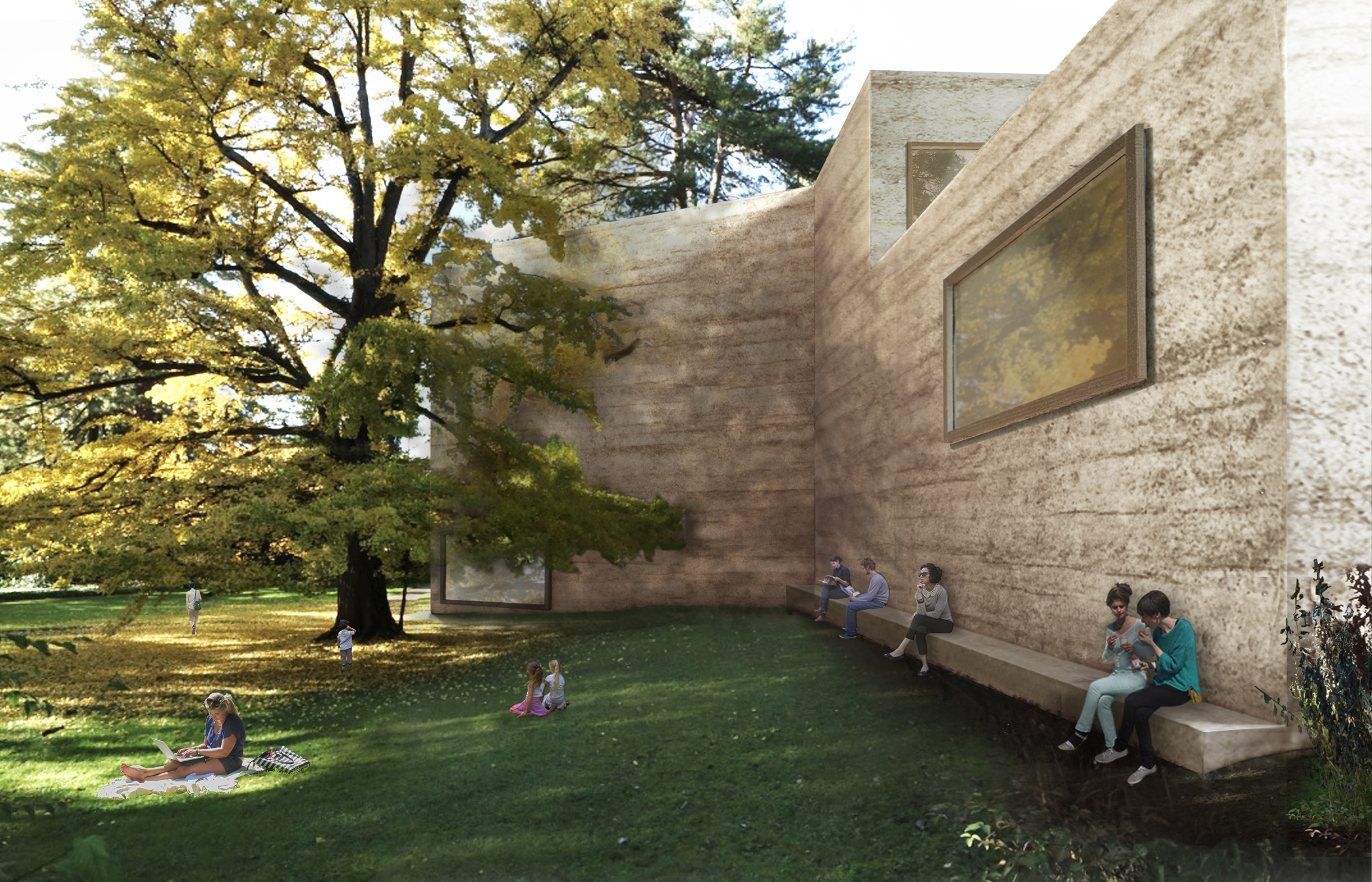 “Here we are working for the same thing as we do in Los Angeles, where we create (multiple) entrances so you can move freely. You can get your ticket here or there,” added Zumthor, referring to the extension he is currently working on for LACMA.

“It’s not an institution where it’s like ‘Enter here! Enter here!’. All this confinement feels wrong for me. I plan to have this open – access for everybody.” 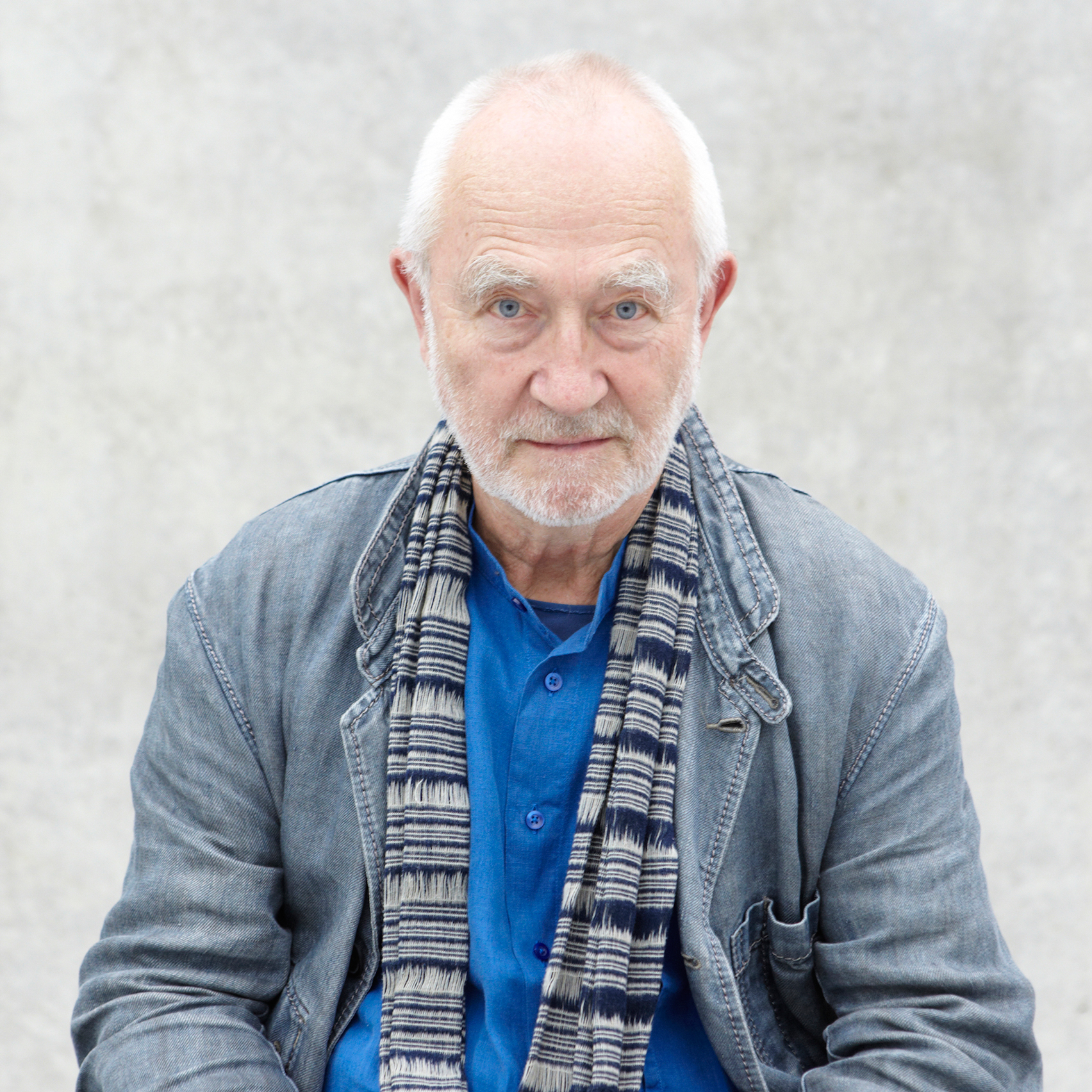 The 1,500-square-metre gallery building will feature three wings that fan out from a central staircase with panoramic windows offering views out into the park. The walls will be made from rammed limestone concrete, a reference to the region’s mountains.

Broad windows in the walls of the white cube-style galleries will side light the spaces, giving curators working with Piano’s top-lit galleries more options to display light-sensitive or demanding works.

Benches will be integrated into the window sills inside the galleries, with further seating built into the exterior walls.

Across the park, a broad wooden roof will shelter the events pavilion, which will be open on one side and enclosed on the other by a back office set against one of two old stone walls that runs through the site.

The floor of the pavilion will slope down towards the wall to give the space a “trench-like feel” and the audience a better view of the stage during performances, talks and other events. The whole space will be lined in wood to optimise acoustics. 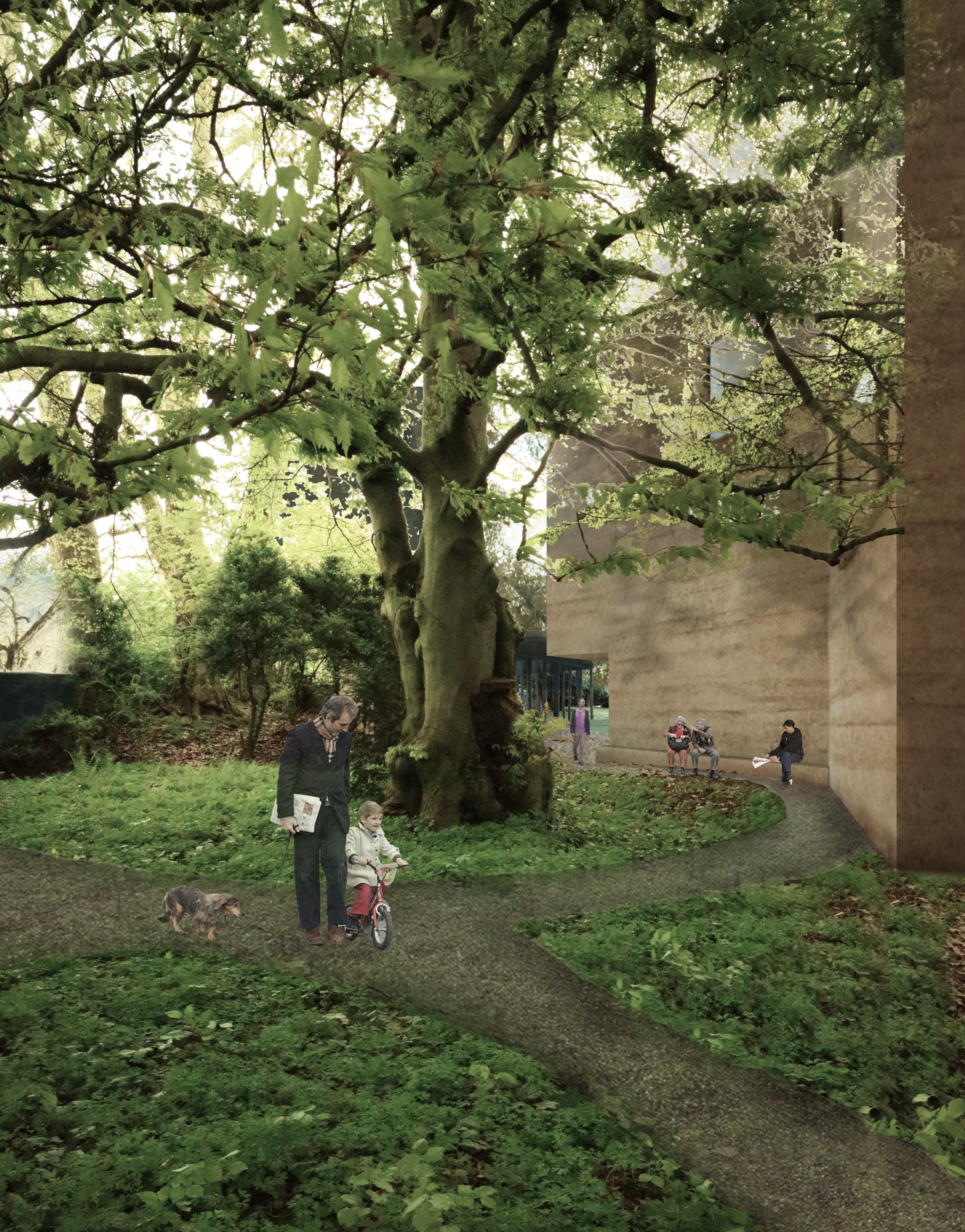 The project is expected to cost CHF 100 million (£78 million) and will be privately funded. Charitable foundations including the Wyss Foundation and the Daros Collection have already pledged CHF 50 million (£39 million) towards the works.

The foundation first announced plans to have Zumthor extend its campus in 2016, and expects the new buildings to be on site within four years.

The models, plans and visualisations will be on show to the public at the Fondation Beyeler until 7 May, and at the Town hall of Riehen from 10 May until 23 May 2017. 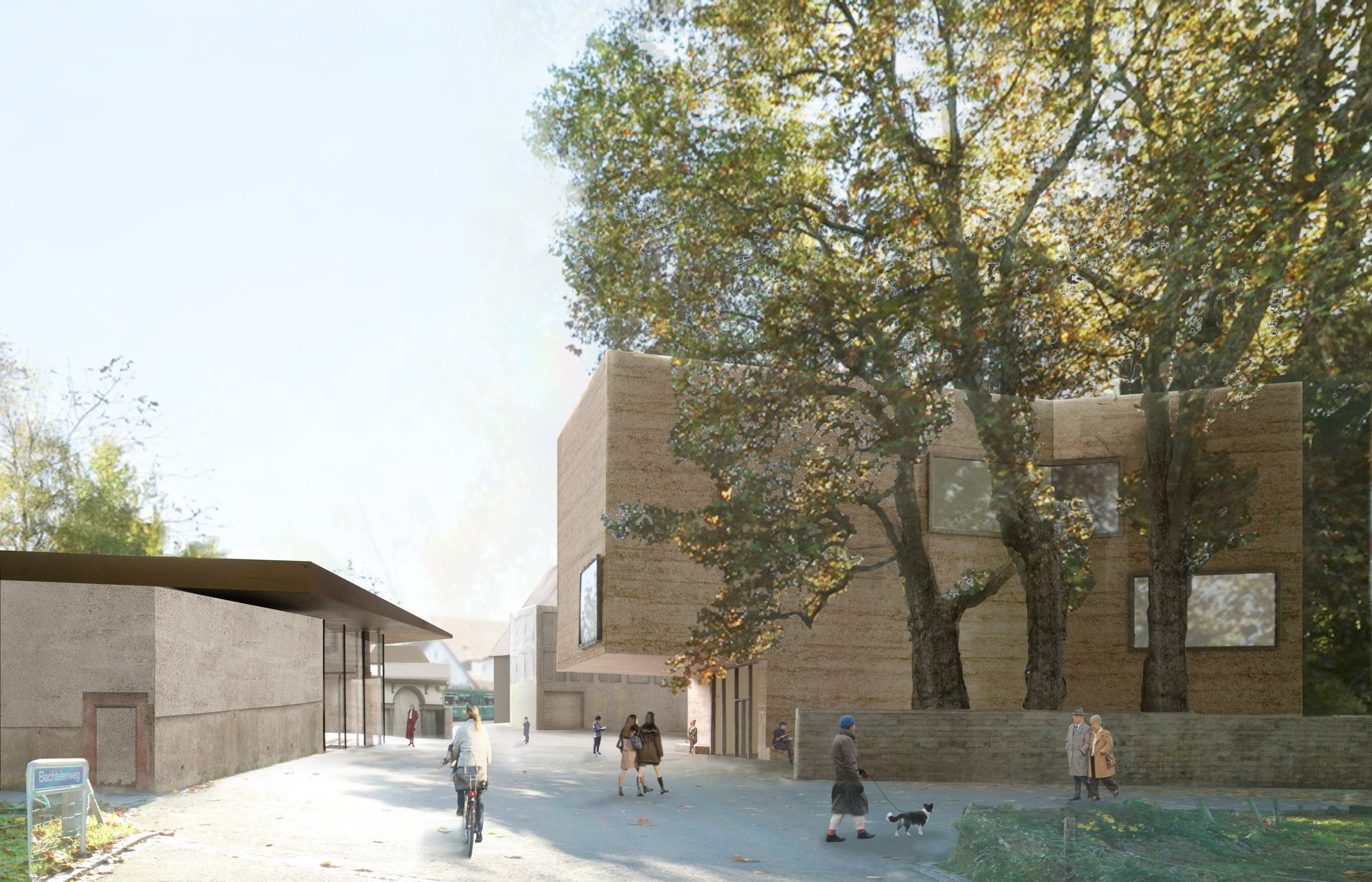 Zumthor, a Pritzker Prize and Mies van der Rohe Award laureate, was born in Basel and founded his studio Atelier Peter Zumthor in Haldenstein in 1978.

Projects like the thermal baths at Vals, the Steilneset Memorial in Vardø built as a monument to witch trials and the Serpentine Gallery Pavilion have gained Zumthor – who was one of the highest ranked architects in Dezeen Hot List – a cult-like following among architects and architecture enthusiasts. 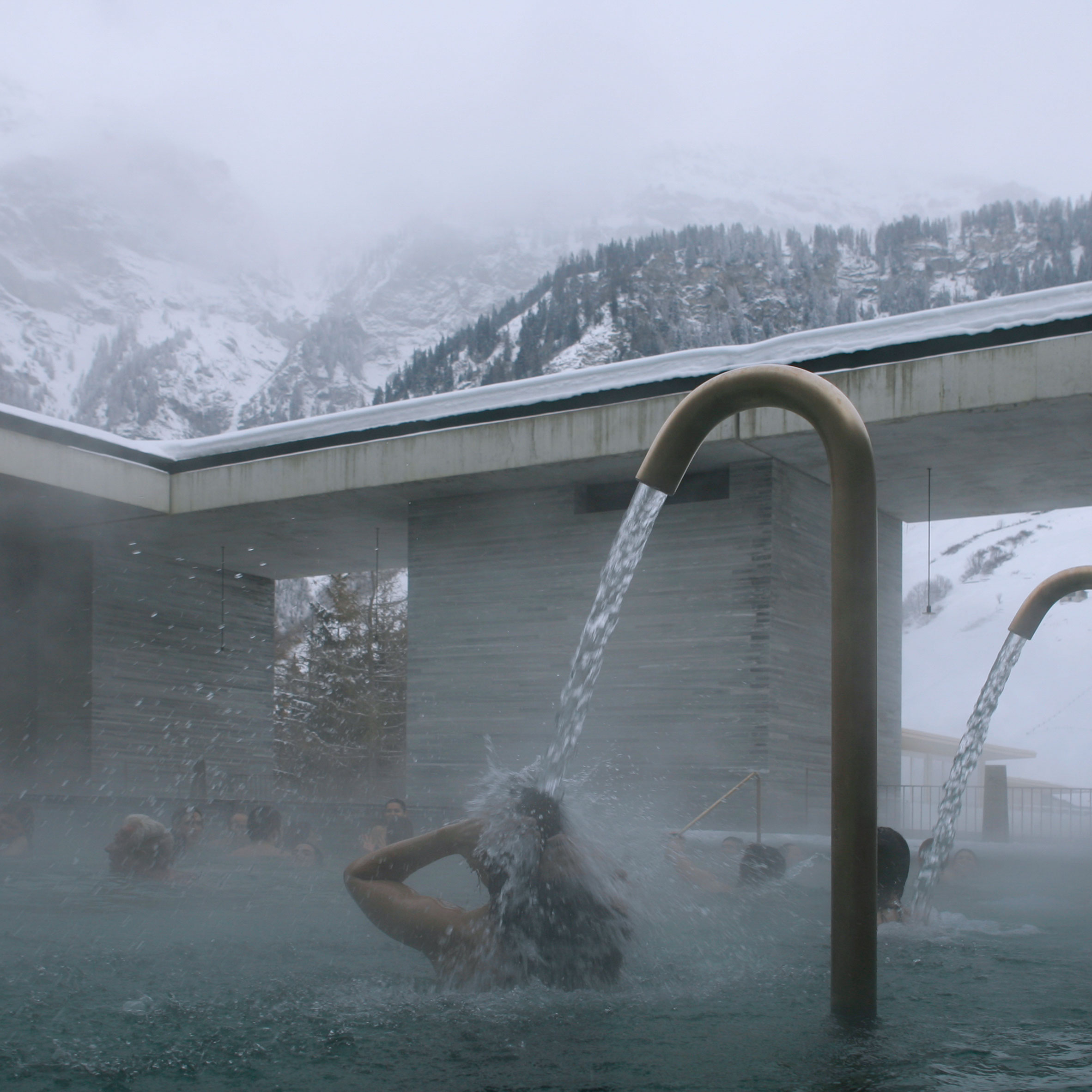