A century-old house in north London has been overhauled by Richard Parr Architects, to create a home for the founder of cycling brand Rapha and his family.

Simon Mottram and his wife Lucy asked for the double-fronted Edwardian-era house, which is located in the Mapesbury conservation area, to be completely remodelled. 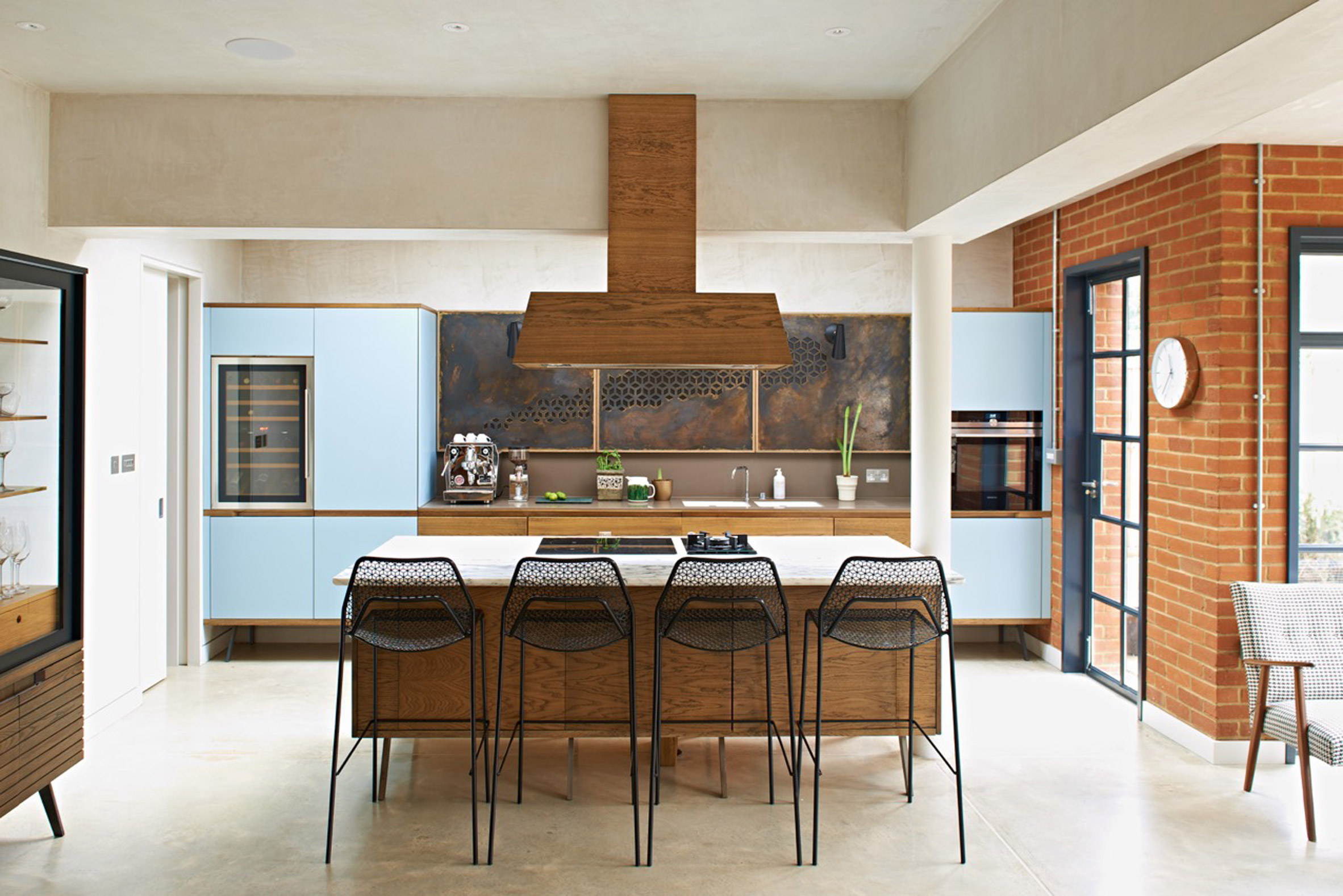 Their brief was to refurbish and restyle the house to suit the needs of themselves and their three children. This included adding a separate but accessible apartment for their autistic son Oscar, who requires round-the-clock care.

“The clients wanted a rich, warm, elegant contemporary style, retaining the building’s key original features,” explained Richard Parr, founder of Richard Parr Architects. “They wanted to step out of the mould and achieve something unique.” 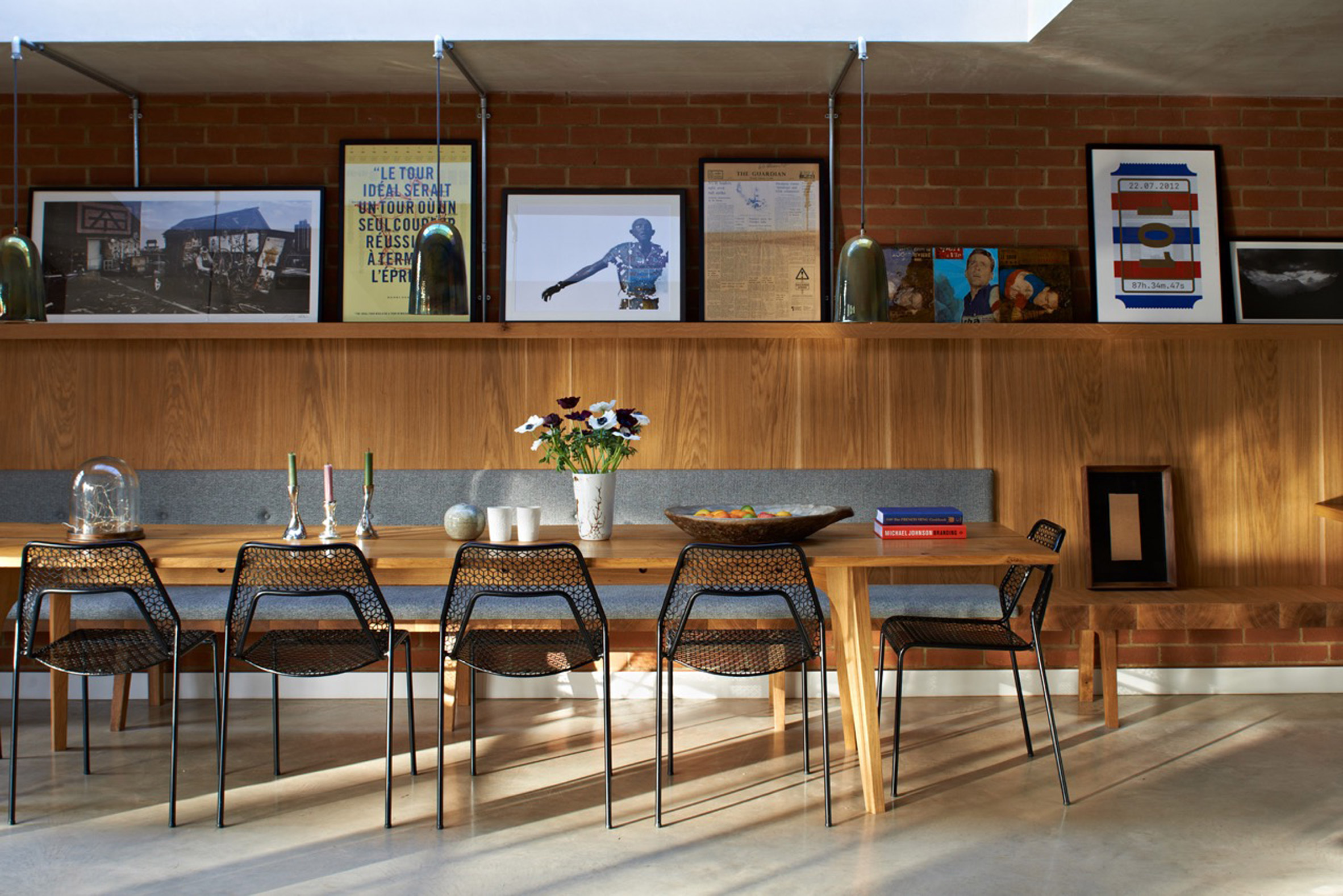 According to Parr, the building needed a lot of work, as it had “essentially been institutionalised and allowed to become run down”.

The renovation saw an open-plan extension added to the back of the house, including a spacious family kitchen, a dining and living area, and a study. 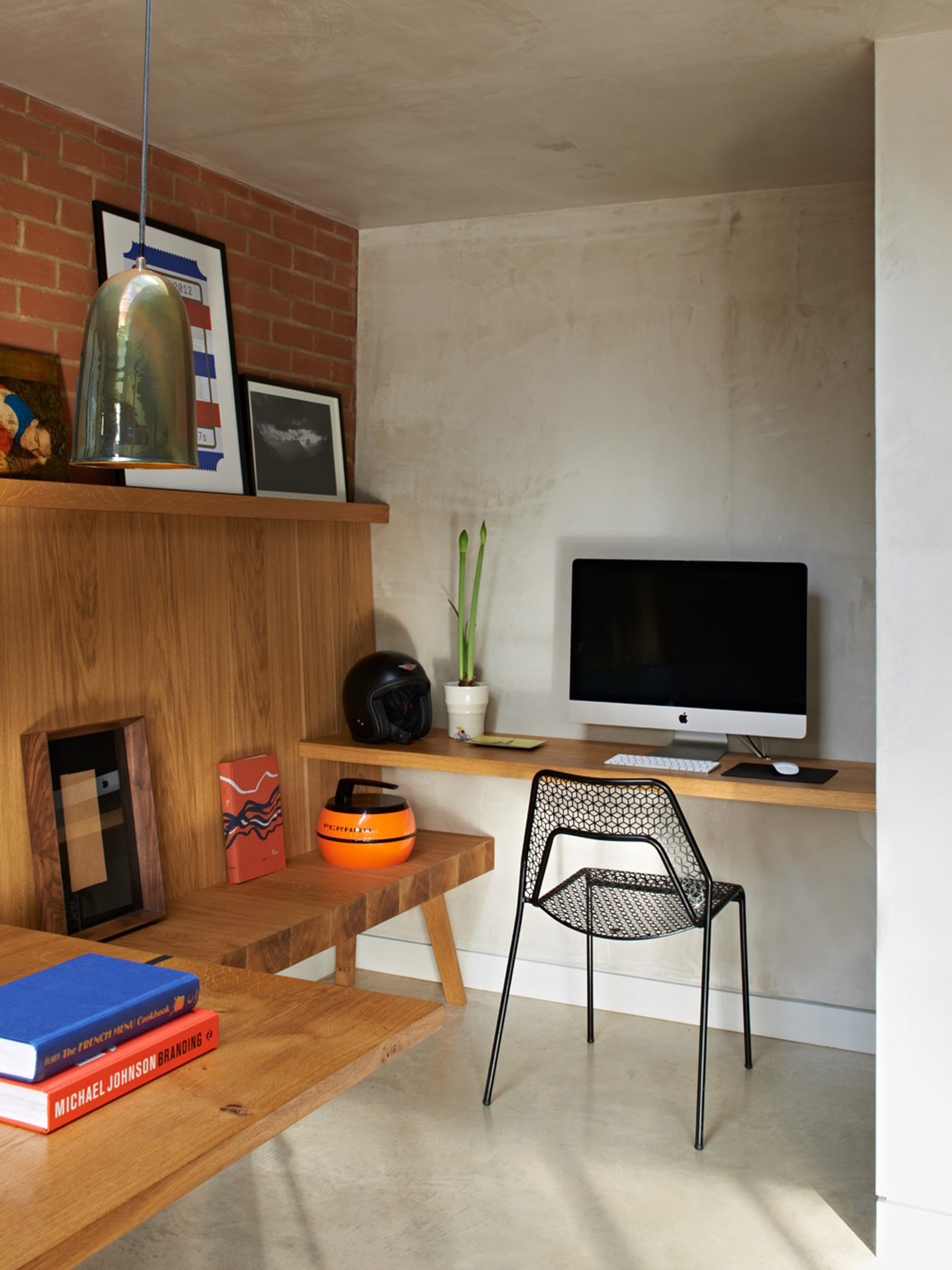 The team also adapted part of the existing interior to create a self-contained “house within a house”. This allows Oscar and his carers to have a space separate from the rest of the property, but also makes it easy for them to come together.

“They visualised a bespoke space for Oscar and his carers,” explained Parr. “It was important to have functional, modern services, including electronic and water systems that were robust and energy-efficient.” 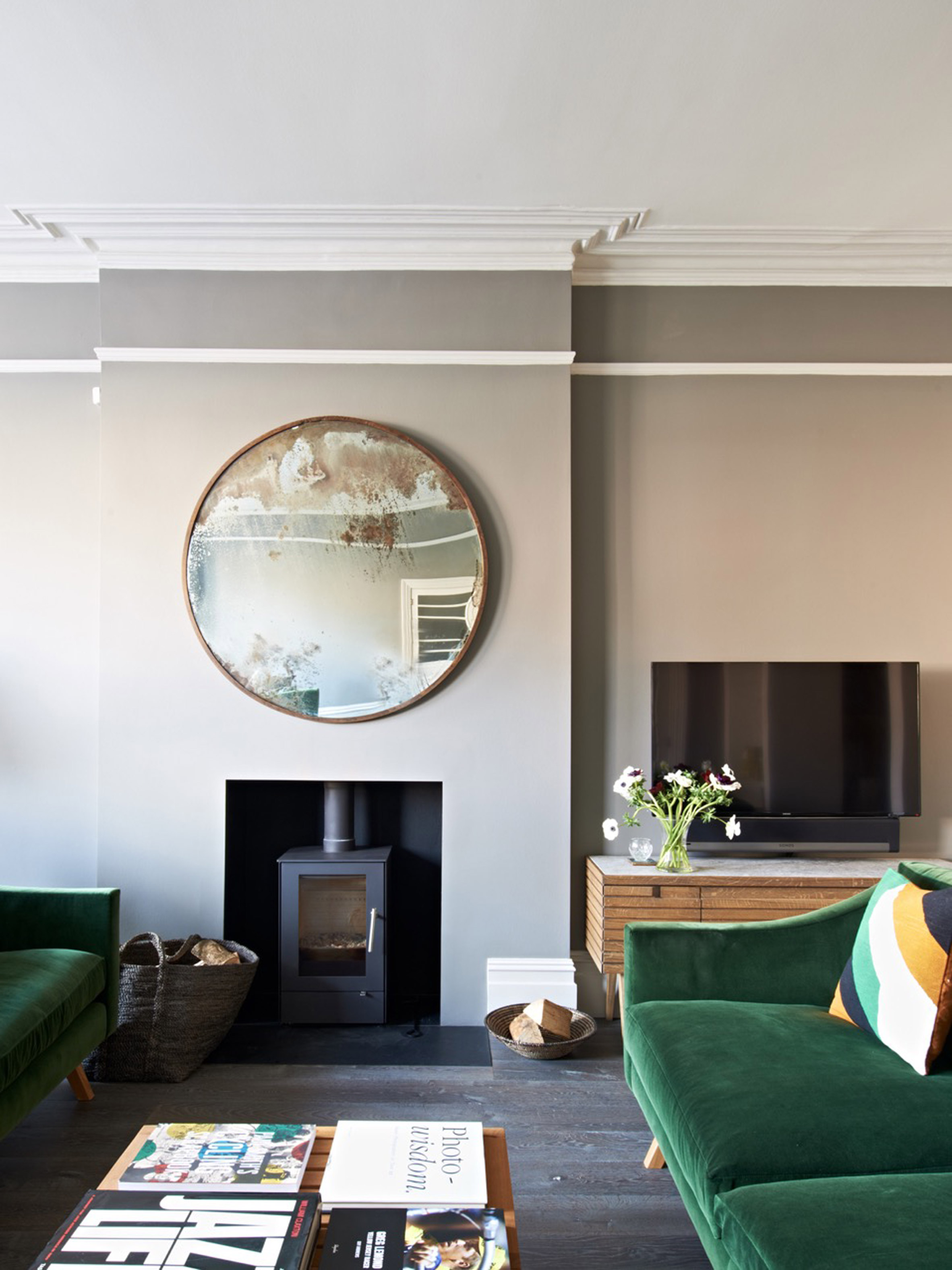 The renovated rooms at the front of the property reflect the building’s facade as a “respectable Edwardian villa”. However the new spaces at the rear boast a simple, industrial-style aesthetic, referencing the love of cycling that led to Mottram founding the Rapha brand.

“The result is a house that features contrasting styles, with a front full of a gentle character, but a rear with an industrial and pared-back feel,” said the architect.

“These two distinct aesthetics together create one rich style and character that combines simple, contemporary and urban with more traditional details.” 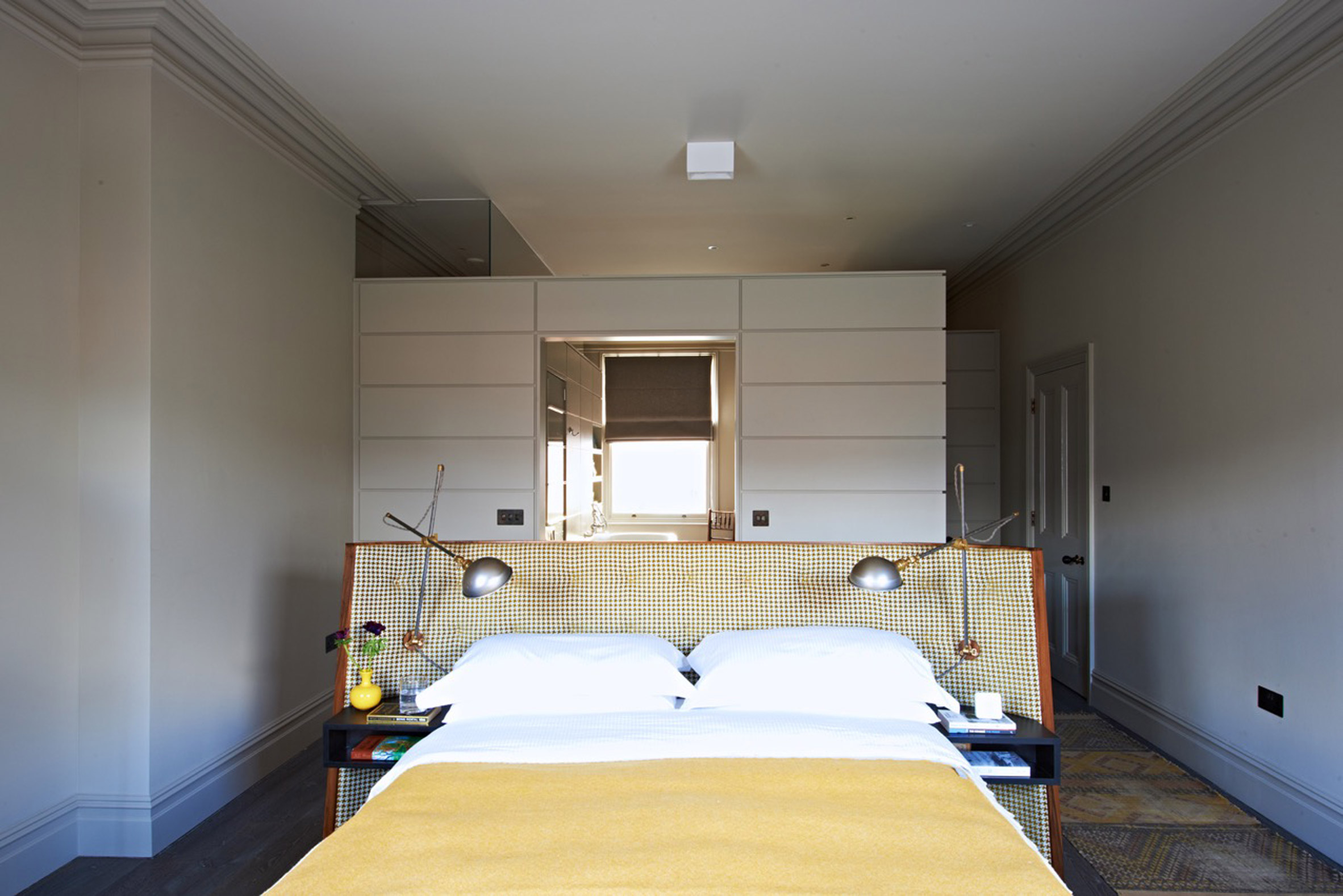 Two rooms in the house are redesigned specifically to act as a place of retreat for the two clients.

Shut off from the rest of the building, they are a “sophisticated” drawing room and a “luxurious” master bedroom with an en-suite bathroom. These rooms extend all the way down the building’s length, allowing them to benefit from plentiful natural light. 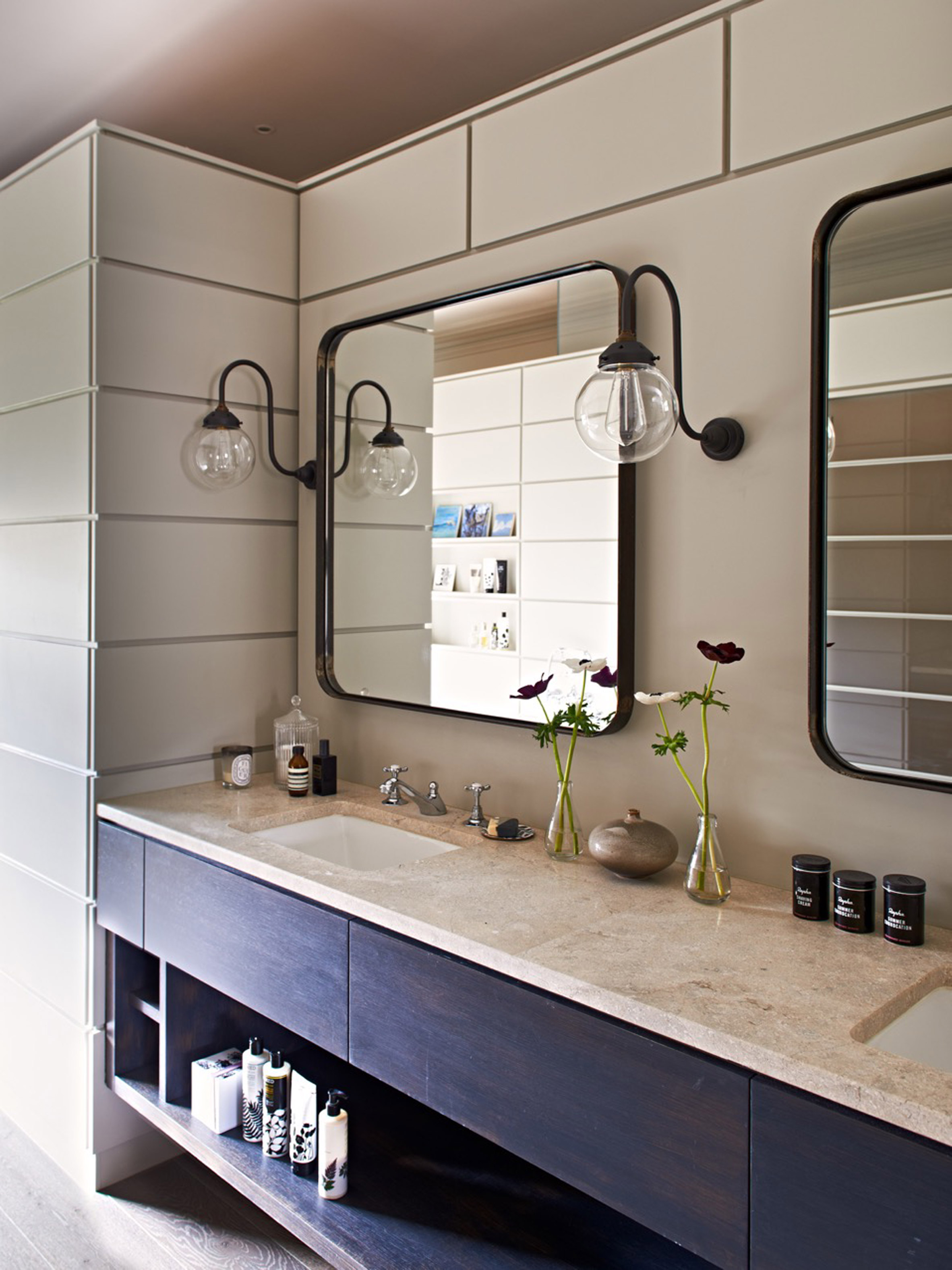 Other details include custom-made pieces by designer and relative Alex Godson, including perforated brass panels and a family dining table.

“This project does not have a ‘decorated’ interior as such,” said Parr. “The layout and architectural solutions are both honest and simple, but also to an extent daring. They create the environment and atmosphere.”