Rogers Stirk Harbour + Partners has started building a new concrete-framed art storage facility for the Louvre museum in Lievin, France, which will be covered by a large green roof.

The centre designed by the British architectural firm will be equipped to store 250,000 art works as well as conservation and study areas.

Set entirely on one level, the Louvre collections facility will emerge from the naturally sloping terrain of the site, which is near the Louvre Lens museum in northern France. A green roof will make the building appear as an extension to the Louvre Lens park. 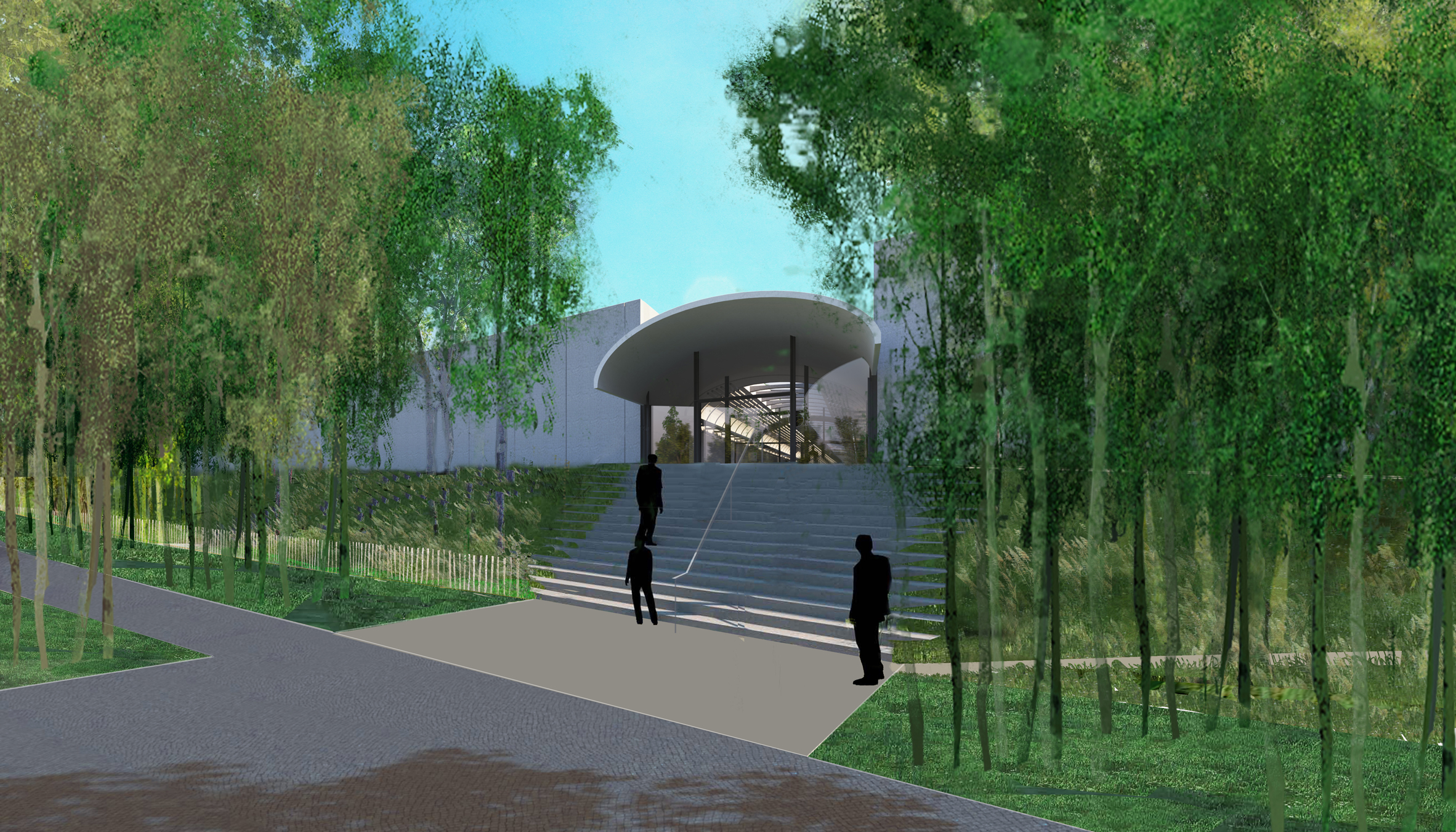 A curved glazed facade at the front will allow views out onto the park and permit daylight to reach some of the facilities.

“The building will blend almost completely into the landscape and marry the sloping form of the terrain. The single storey height of the building will also greatly facilitate the movement of the works.” 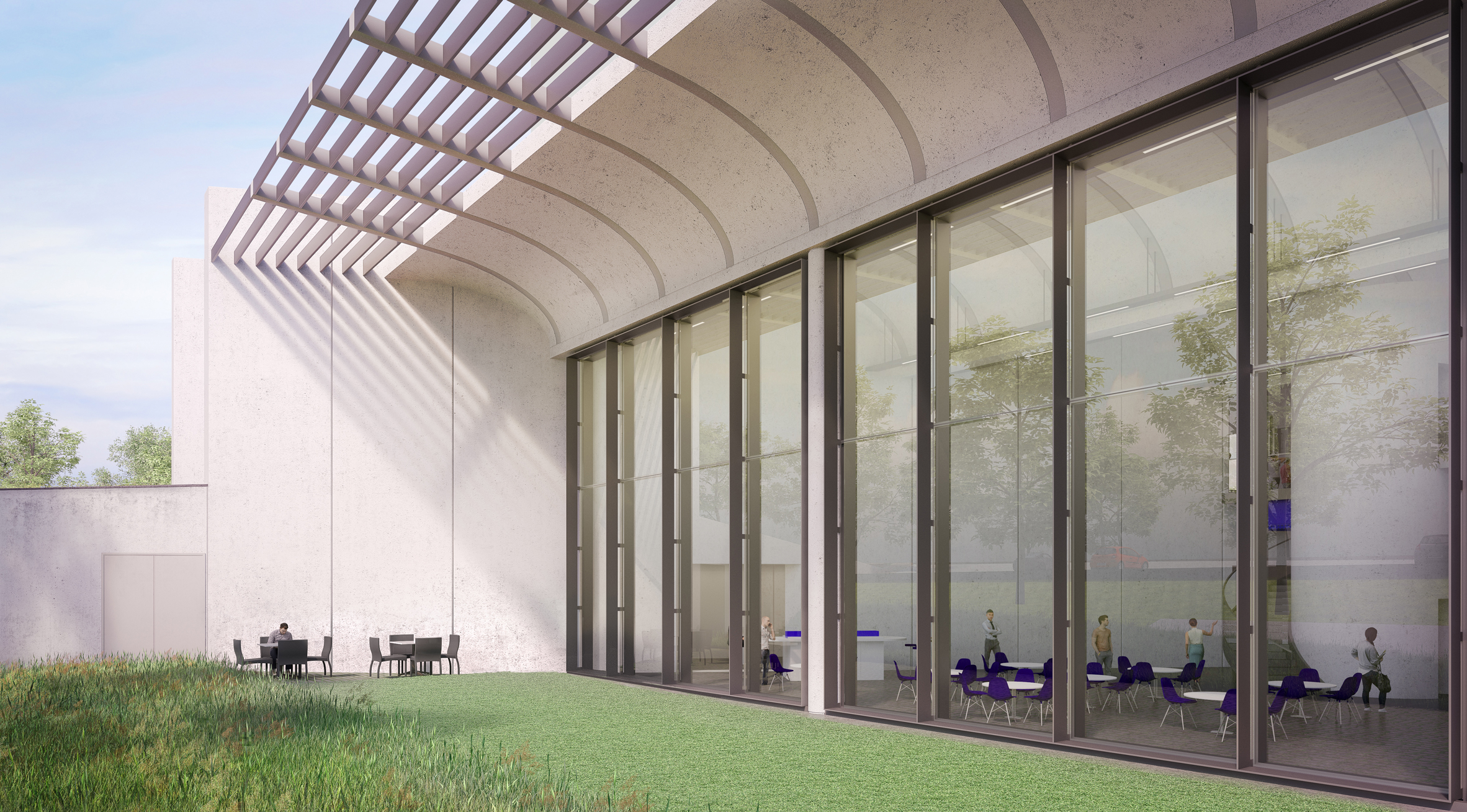 A 400-square-metre delivery bay is right by the door, with adjacent spaces for packaging up the artworks. A broad corridor, dubbed the “boulevard of artworks” runs from the delivery bay to the storage and conservation areas. 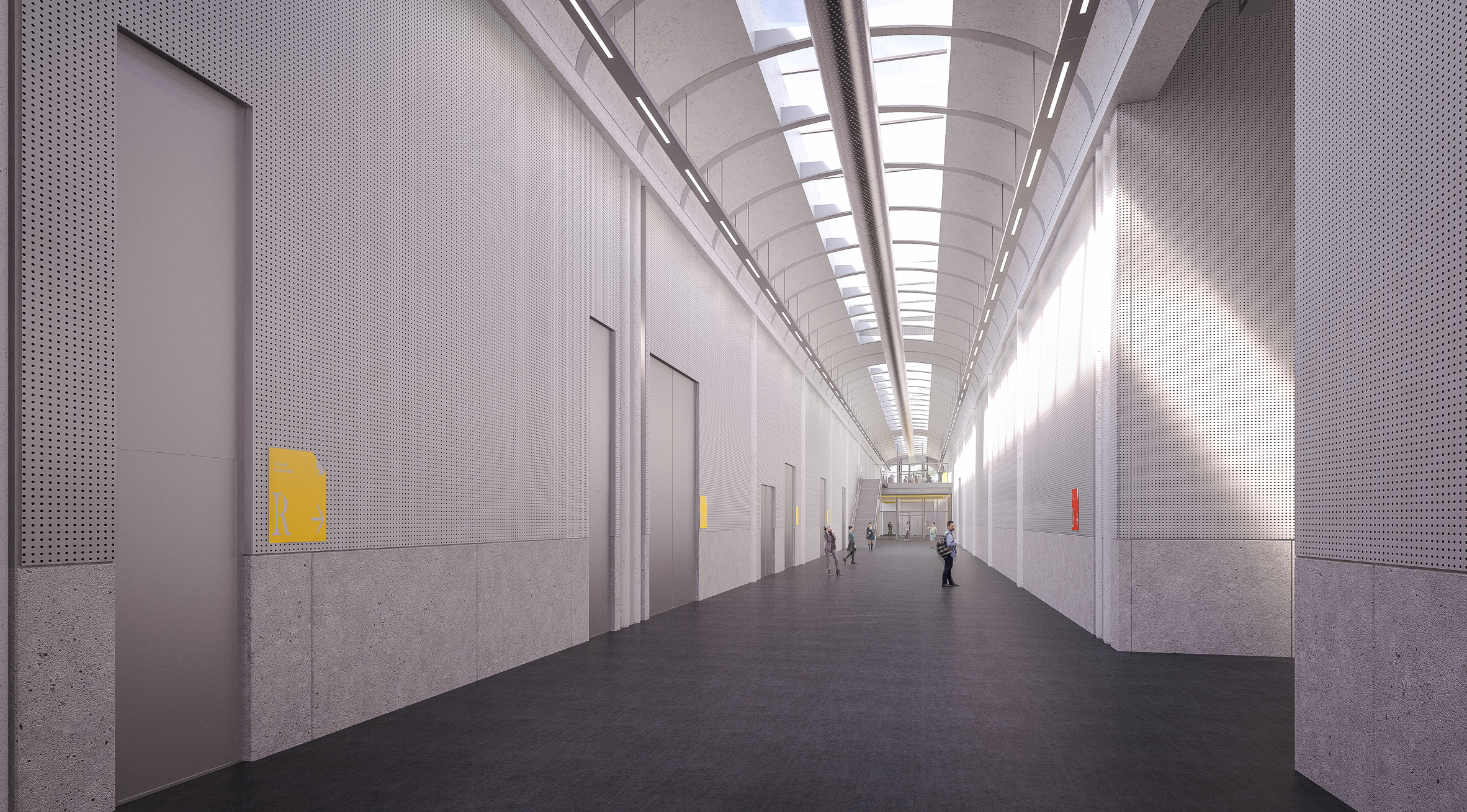 Concrete was chosen for its simplicity and durability, important for a facility that necessitates maintaining a stable environment.

The stark concrete walls are, according to the architects, a nod to the French military architecture of Vauban. The group of 12 border fortifications were the work of 17th-century military engineer Sébastien Le Prestre de Vauban.

The project is due to be completed in summer of 2019, with art works to be transferred over the second half of the year. 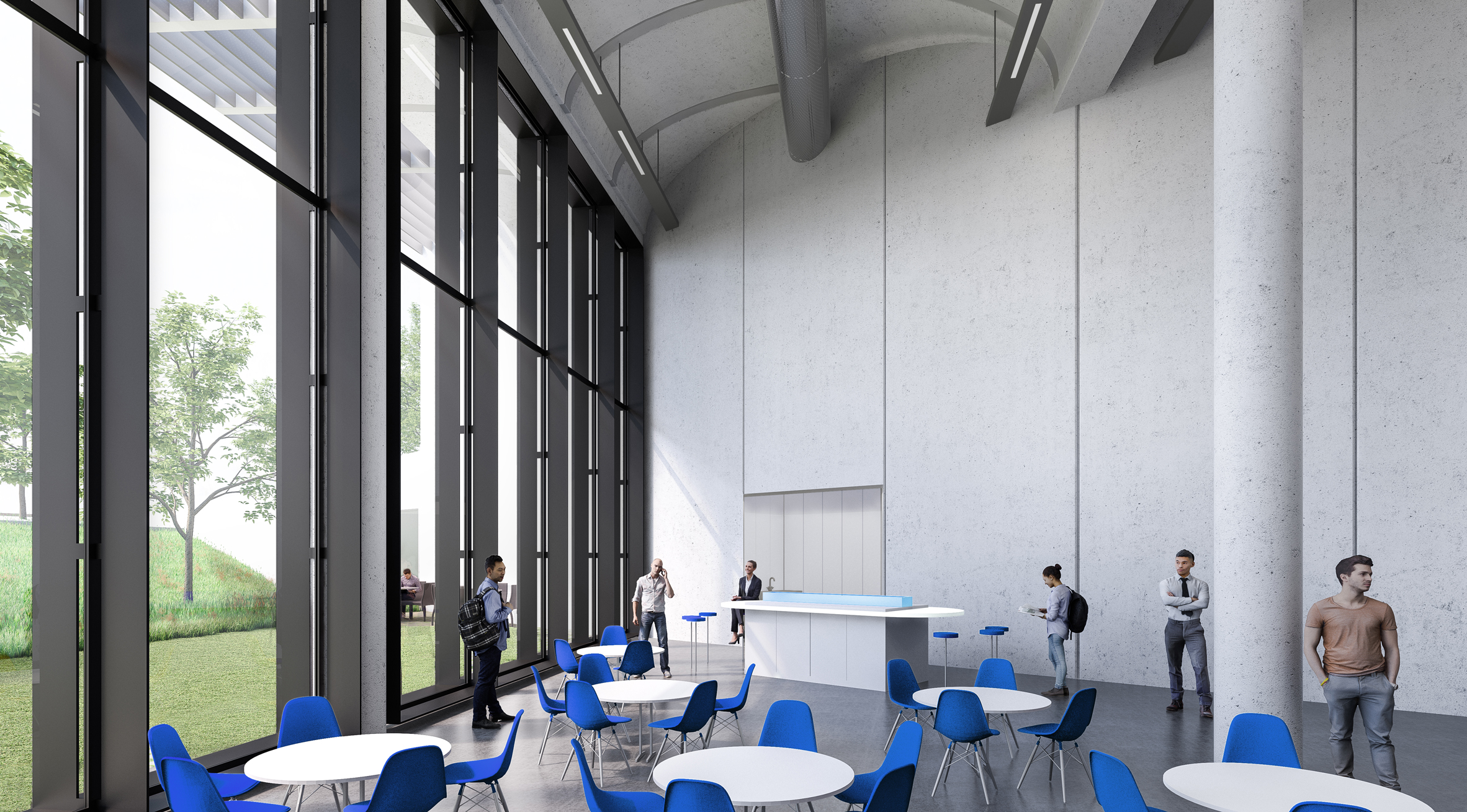 The centre will support the work of the Louvre Lens, a regional outpost of the museum that brings selections from Louvre’s art collection to the Nord-Pas de Calais region.

Built on the site of a disused coal mine, the Louvre Lens was designed by Japanese agency Sanaa in collaboration with the American museum architects Imrey/Culber.

The Louvre’s main base is in Paris, where the art is displayed in the Louvre Palace, which was renovated in 1989 by Chinese-American architect IM Pei, who added an entranceway under the now-iconic glass pyramid in the forecourt.

This year has seen the inauguration of the first Louvre museum outside of France, the newly opened Abu Dhabi Louvre. The new gallery will display works loaned from the Louvre collection as part of a 30-year agreement between the French Government and the UAE. 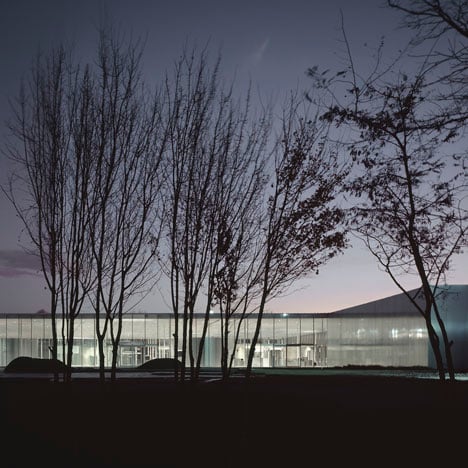 The Jean Nouvel-designed building was built on the edge of an island, surrounded by seawater and topped with a massive geometric dome that filters the sun to create a “rain of light” over the galleries and plazas below.

Rogers Stirk Harbour + Partners is also currently working on an extension for the British Library in London to house a research centre with more learning and exhibition spaces.