Sid Lee Architecture has completed an extensive renovation for one of Montreal‘s most prestigious hotels, opening its lobby and public spaces to serve a broader clientele than just hotel guests. Fairmont The Queen Elizabeth Hotel reopened to the public in June, a year-long renovation that sought to modernise the building’s interiors. 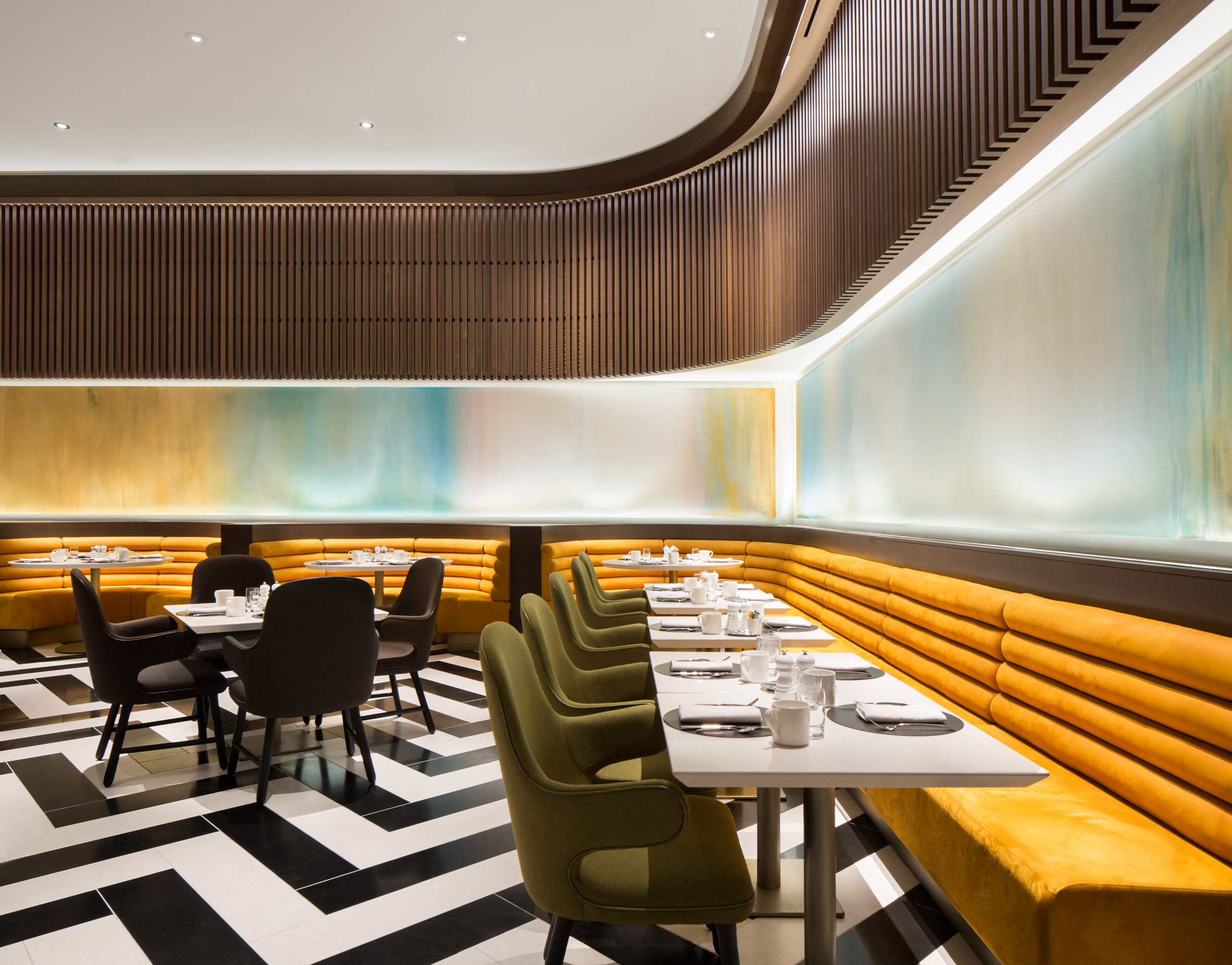 It first opened in 1958, and embodied the high luxury of neoclassical mid-century hotels. Over the years, it has hosted a wide range of celebrities, heads of state, and business figures. 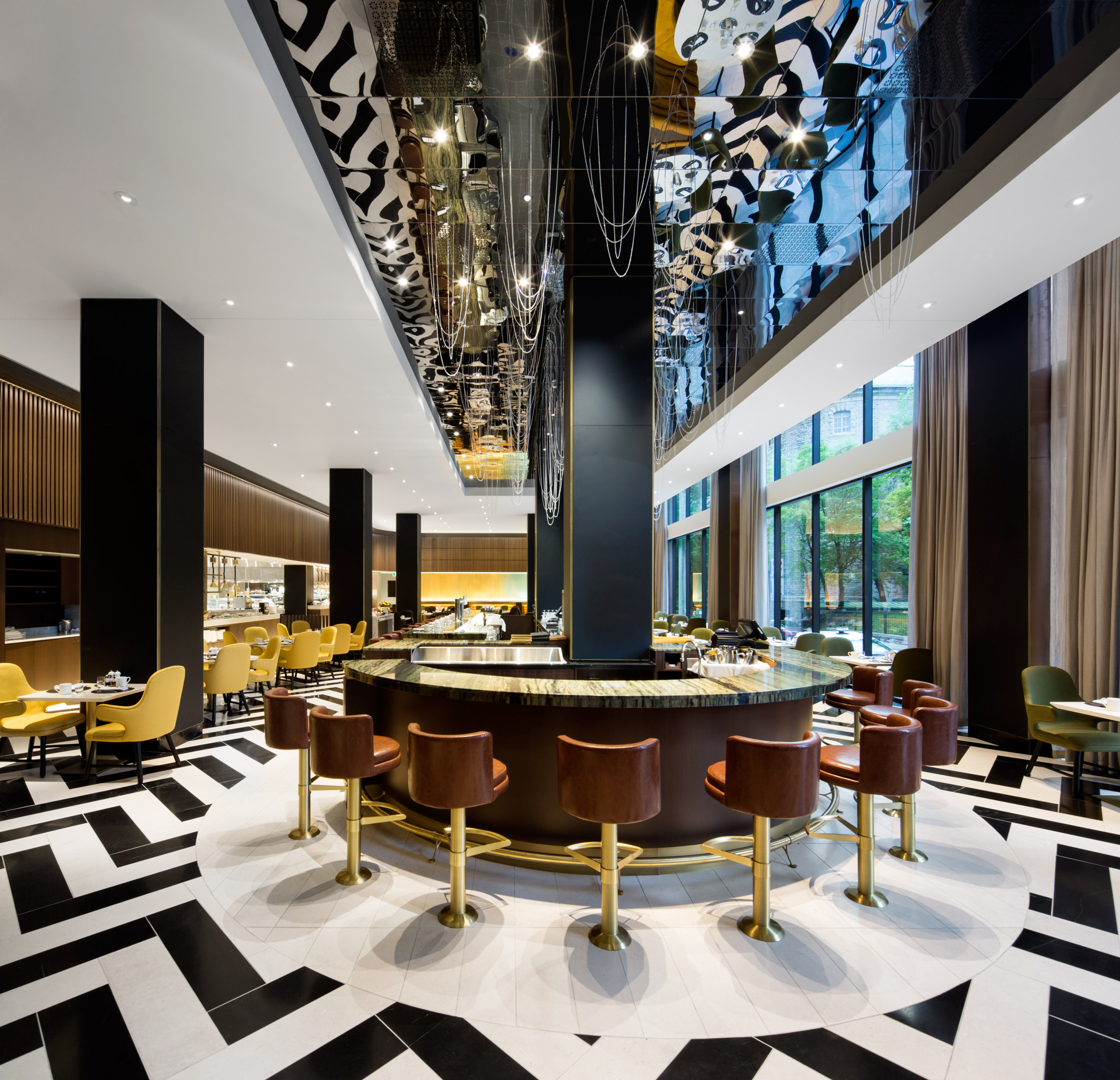 The overhaul was completed by a consortium that included architects Sid Lee and Architecture49, alongside general contractor Pomerleau.

“We designed the renewed hotel experience with a very holistic vision,” said Jean Pelland, senior partner at Sid Lee. “The hotel literally opens onto the city to welcome local people.” 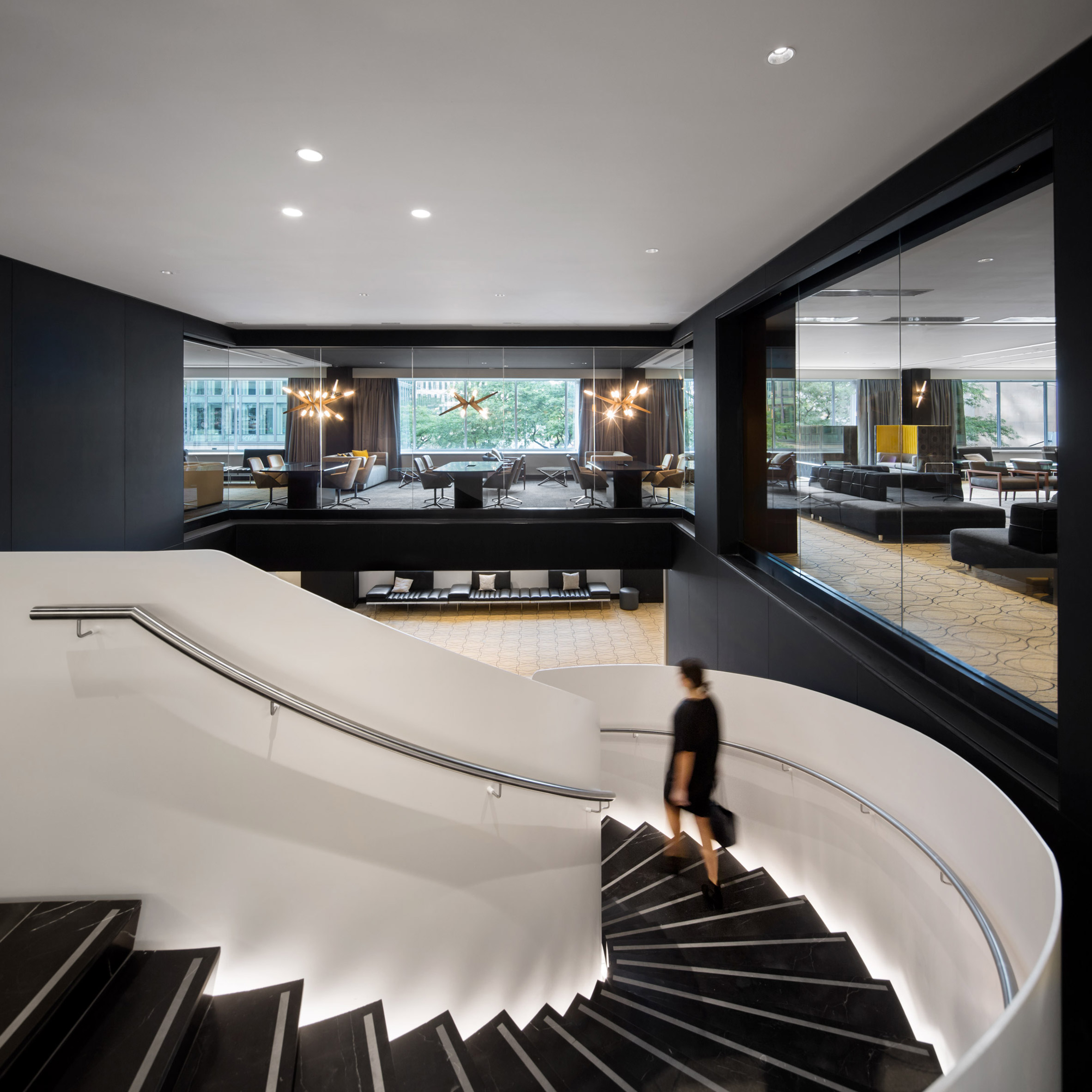 “More generally, it reasserts itself as an urban hub serving local and international clienteles,” he continued. “It’s a third space where people can go every day to do business, attend events or enjoy some downtime.” 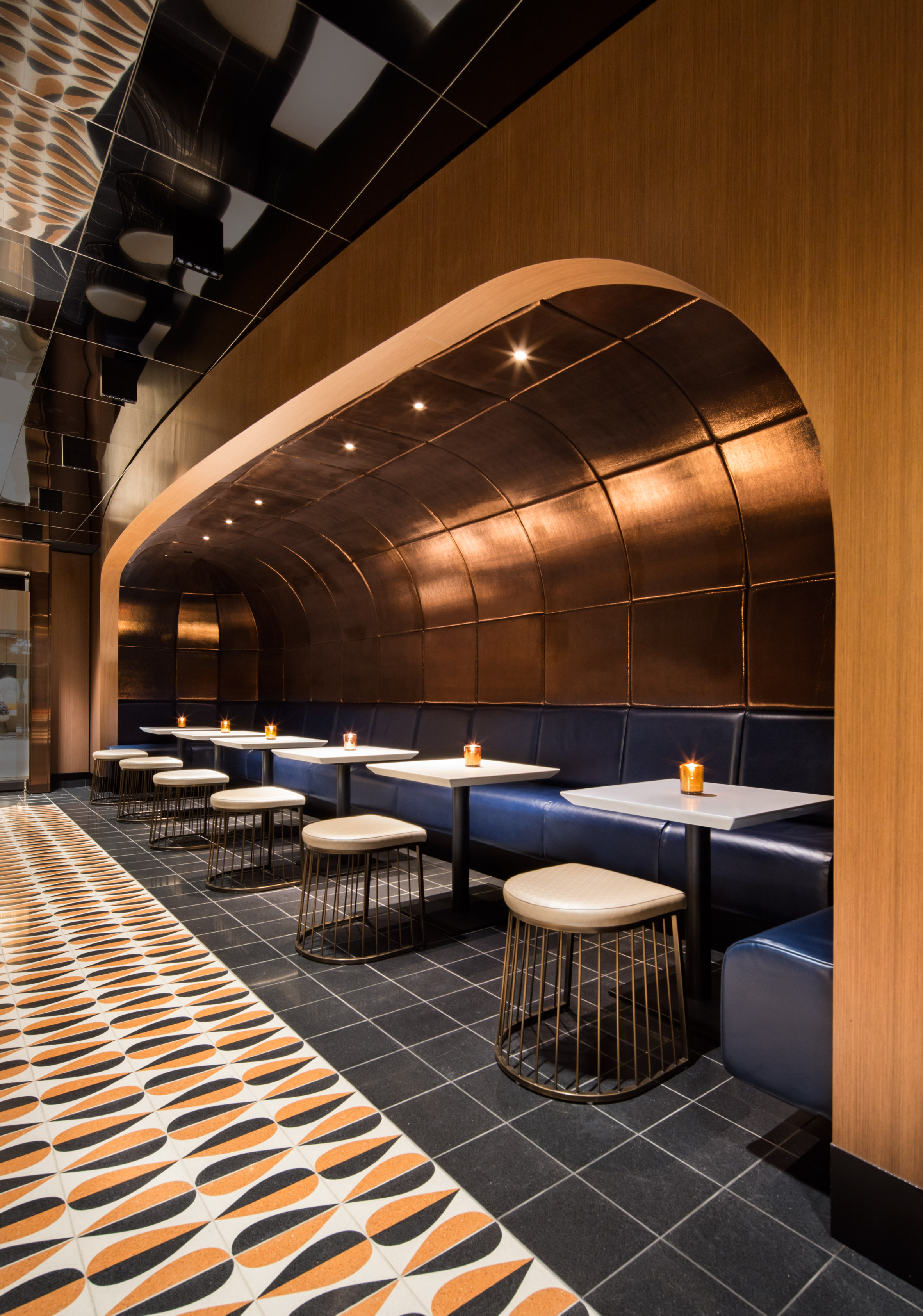 The upgraded lobby is now accessible from various entrances. Ground-level public spaces include new venues for dining and shopping. “The hotel’s commercial services line the ground floor and are open to the street, becoming part of the city’s lively downtown vibe,” said the architects. On the second and third floors, the team included new meeting rooms and conference spaces overlooking the Mont-Royal, an expansive park in the middle of the city. 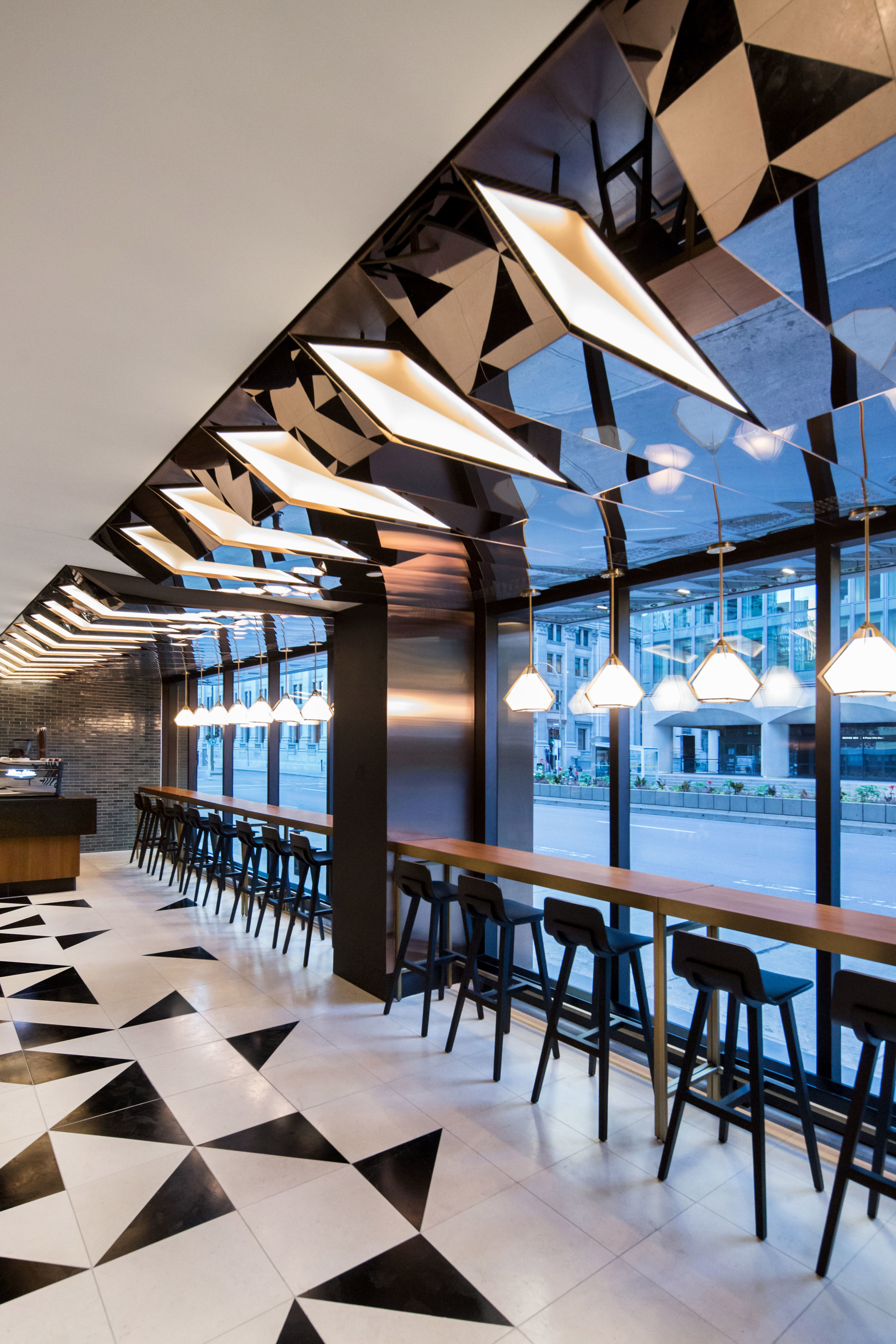 Guest rooms were also refreshed as part of the renovation. These include the John Lennon & Yoko Ono Suite, formerly known as room 1742, in which the couple wrote and recorded “Give Peace a Chance” in 1969 to protest the Vietnam war. 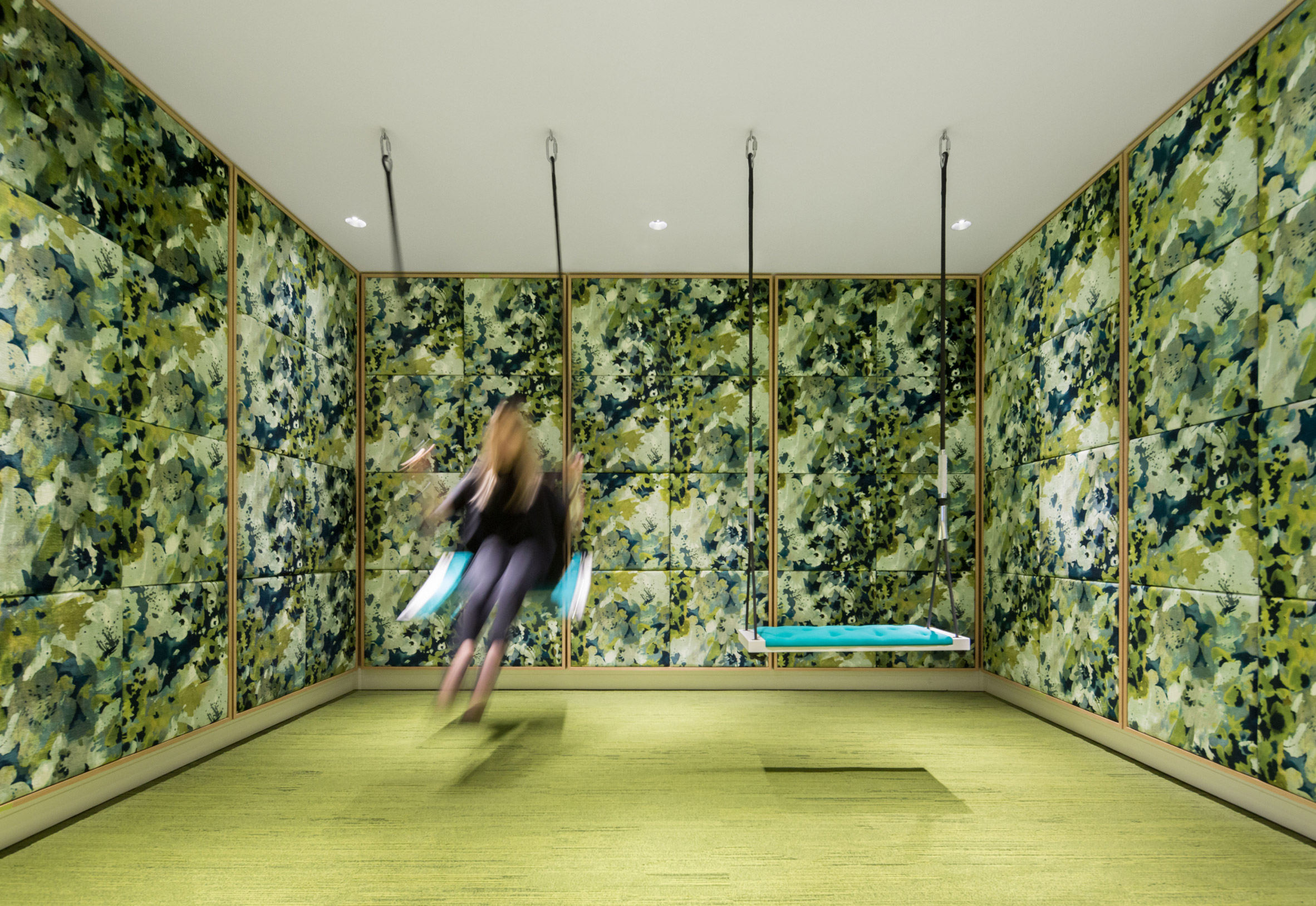 The hotel’s 21st floor includes an indoor-outdoor cocktail lounge, previously called the Panorama, where guests can enjoy views of the city from a series of thematic spaces. “The space is designed as a series of lounges, each with its own particular ambiance,” said the architects. 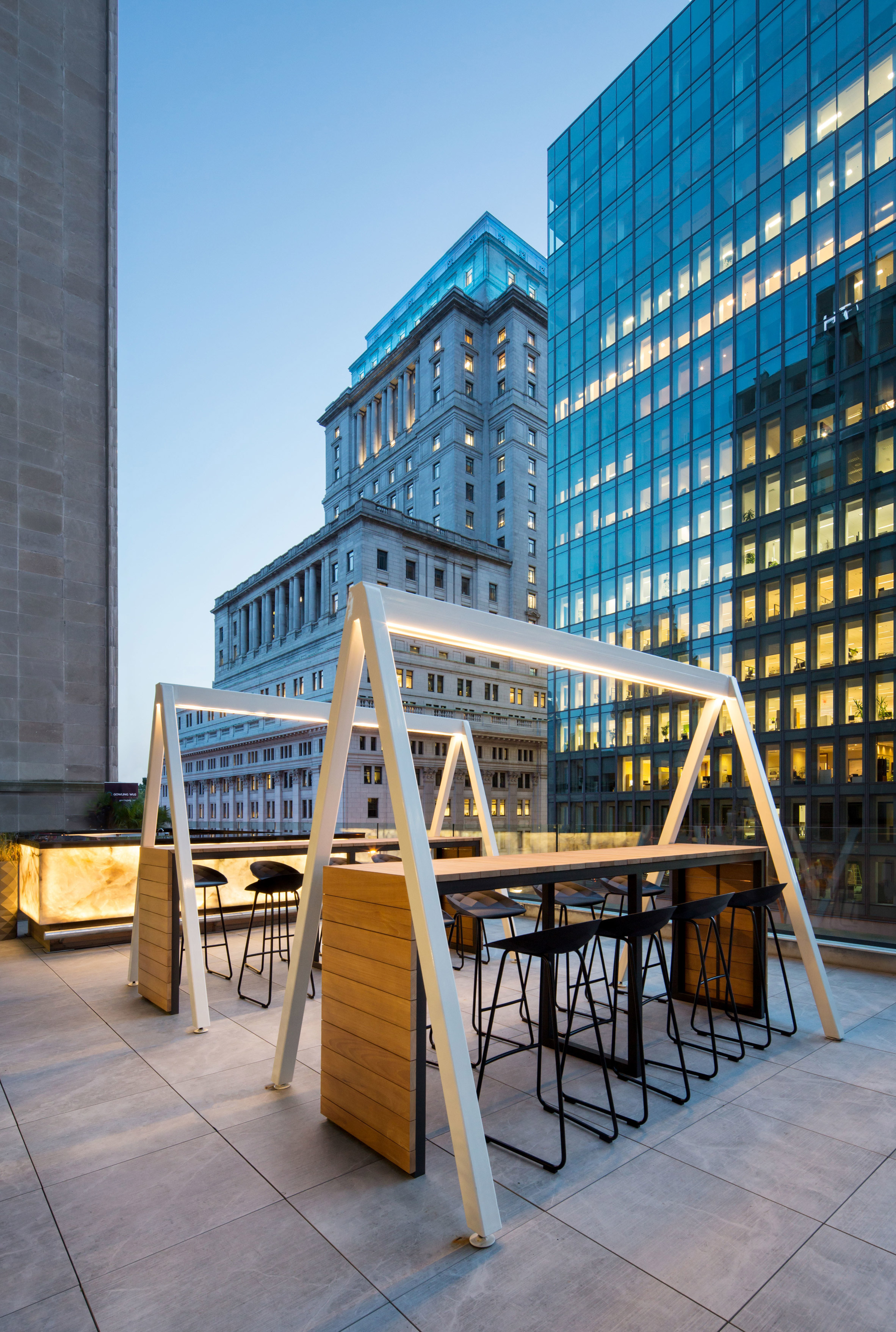 A mid-century modern aesthetic nods to the period of the hotel’s construction. Several bright furniture pieces provide colour, while bespoke finishes such as marble and brass were chosen for floors and fixtures. “To underscore the hotel’s modernist heritage, the design takes its cues from styles and patterns seen in 1960s fashion,” said the architects. This summer, the first boutique hotel was closed, to be converted to condominiums. The Morgans Hotel, in New York City, was opened in 1984 by Ian Schrager, triggering profound changes in the hospitality industry.

Other similar renovations include a tropical makeover in an Edinburgh hotel and a project that used vintage furniture and homey design quirks for the Beekman Hotel in Manhattan’s financial district.

Photography is by Stéphane Brugger. 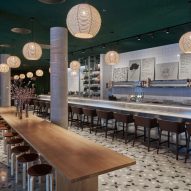