The inaugural ArchFilmFest is now underway in London, and Dezeen reporter Eleanor Gibson has selected her top picks – ranging from an insight into the life of ageing architect Gottfried Böhm to a look at the tech infrastructure of New York’s art-deco buildings.

Dezeen is media partner for ArchFilmFest London, which takes place from 6 to 11 June 2017 in two locations, the ICA and the Bargehouse at Oxo Tower Wharf, and will include 60 hours of screening.

The theme of the six-day-long event is Scale, which led its founders – architect Charlotte Skene-Catling and designer Manuel Toledo-Otaegui – to divide up the content into size-related categories. These are The Room, The Set, The Tower, The City and The Planet.

Chile is the partnering country for the festival, so the opening movie screened last night was the UK premier of Bruno Salas’ Escape de Gas. The film traces the history of Chile’s 1972 UNCTAD III building, now known as GAM.

Other sections focus on more specific aspects, like the work of legendary filmmaker Julien Temple and African architect Diébédo Francis Kéré, who has been selected to design this year’s Serpentine Pavilion.

An exploration of the late architect Zaha Hadid and her legacy and Ben Wheatley’s High Rise, a movie based on JG Ballard’s dystopian novel, will also both be screened during the event.

A series of workshops, symposiums and parties will take place in conjunction with the event. A prize will also be awarded to the best experimental short film.

Here are our picks for the top six movies to watch: 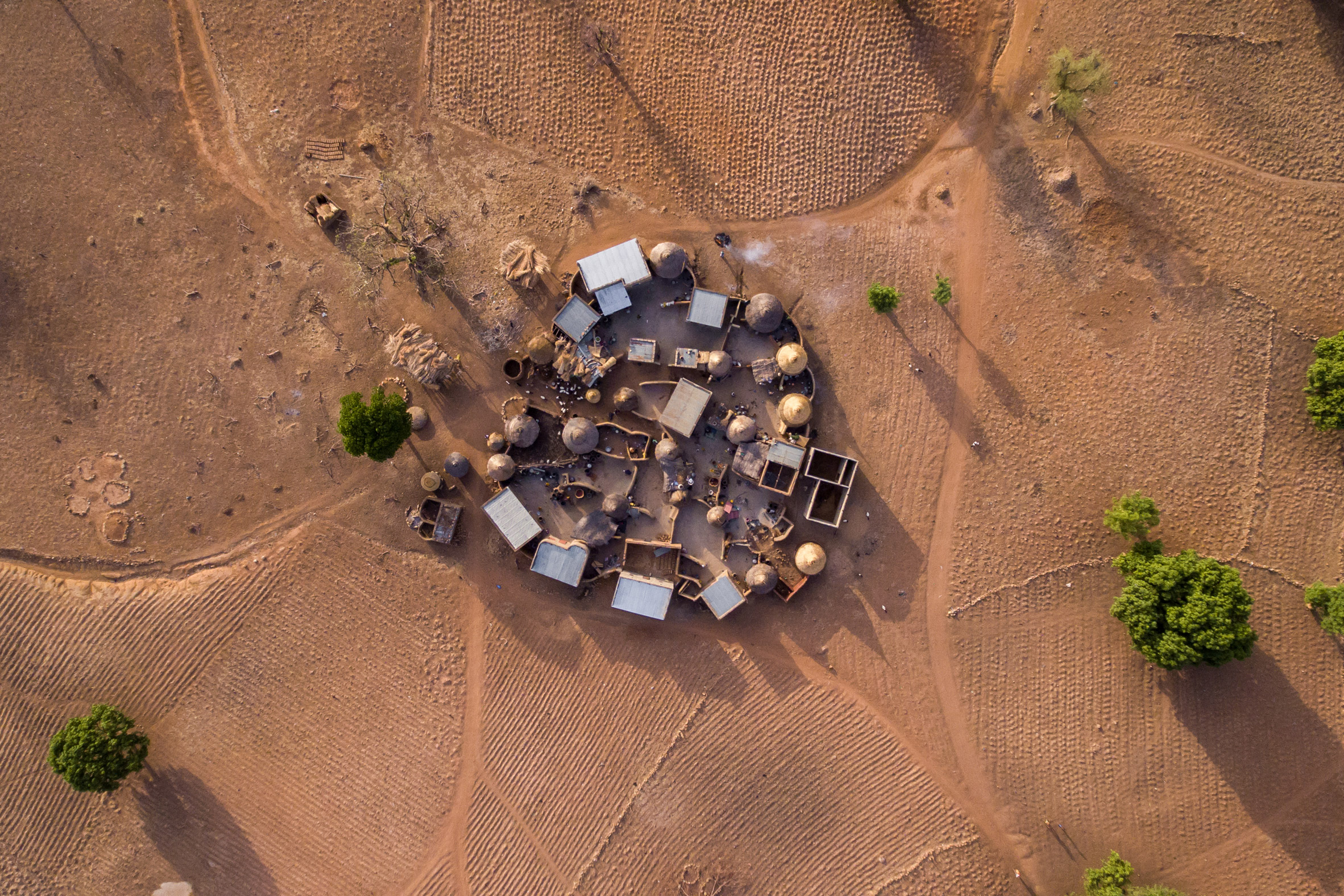 As part of a trio of documentary films celebrating architect Francis Kéré, Daniel Scwartz’s focuses on seven projects by the African architect.

By exploring Kéré’s work, both in his native Burkina Faso and other countries, Scwartz aims to show how archietcture has become more socially driven, with a focus on issues like sustainability, poverty and climate change. 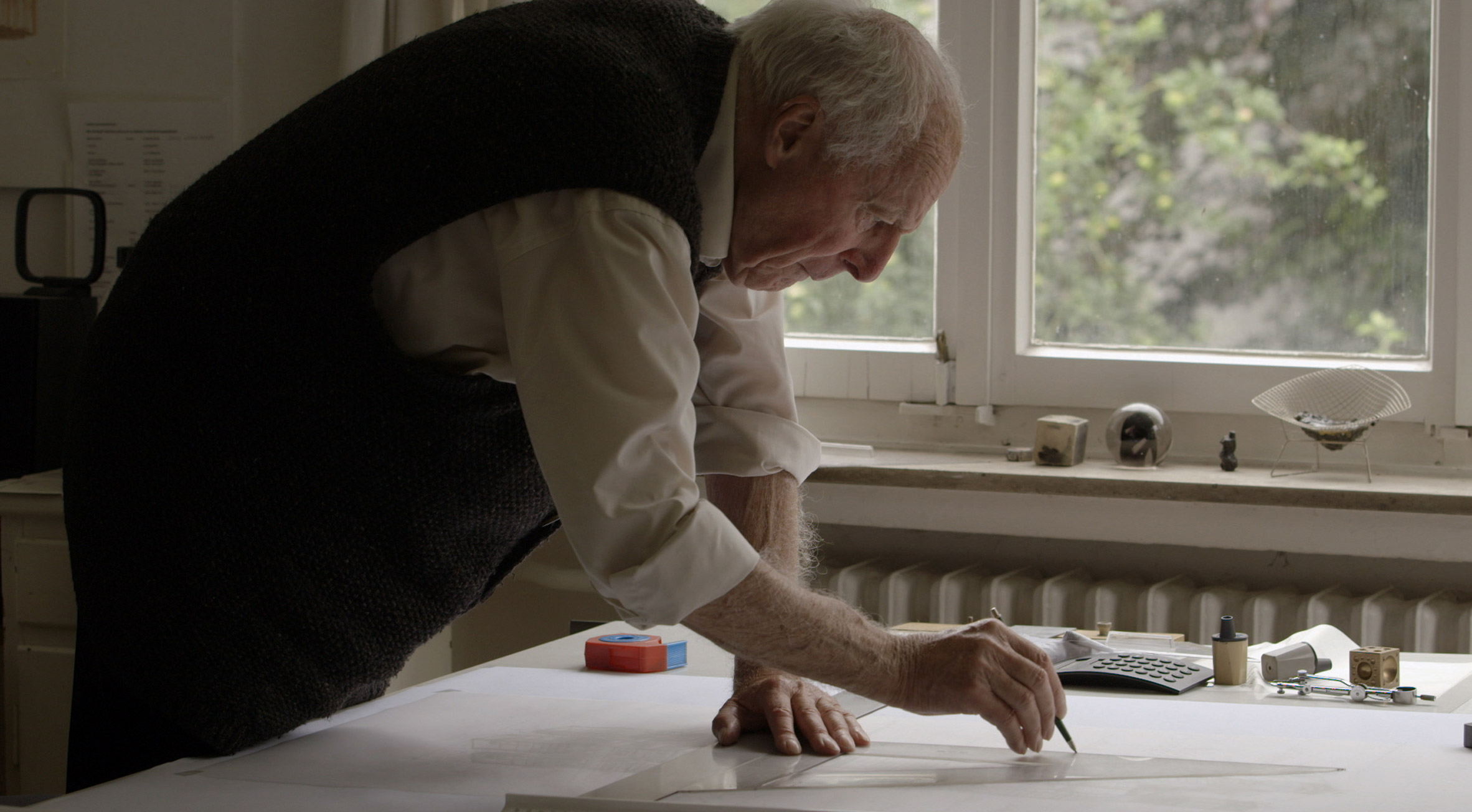 This intimate tale follows 93-year-old Gottfried Böhm, a German architect known for his concrete buildings. Böhm was born into a family of architects and then had three sons, Stephan, Peter und Paul, who became architects.

As well as exploring German architecture across the generations, the film uncovers a complex relationship between the father and his sons as they seek independence, but also come to terms with the loss of their mother Elisabeth. 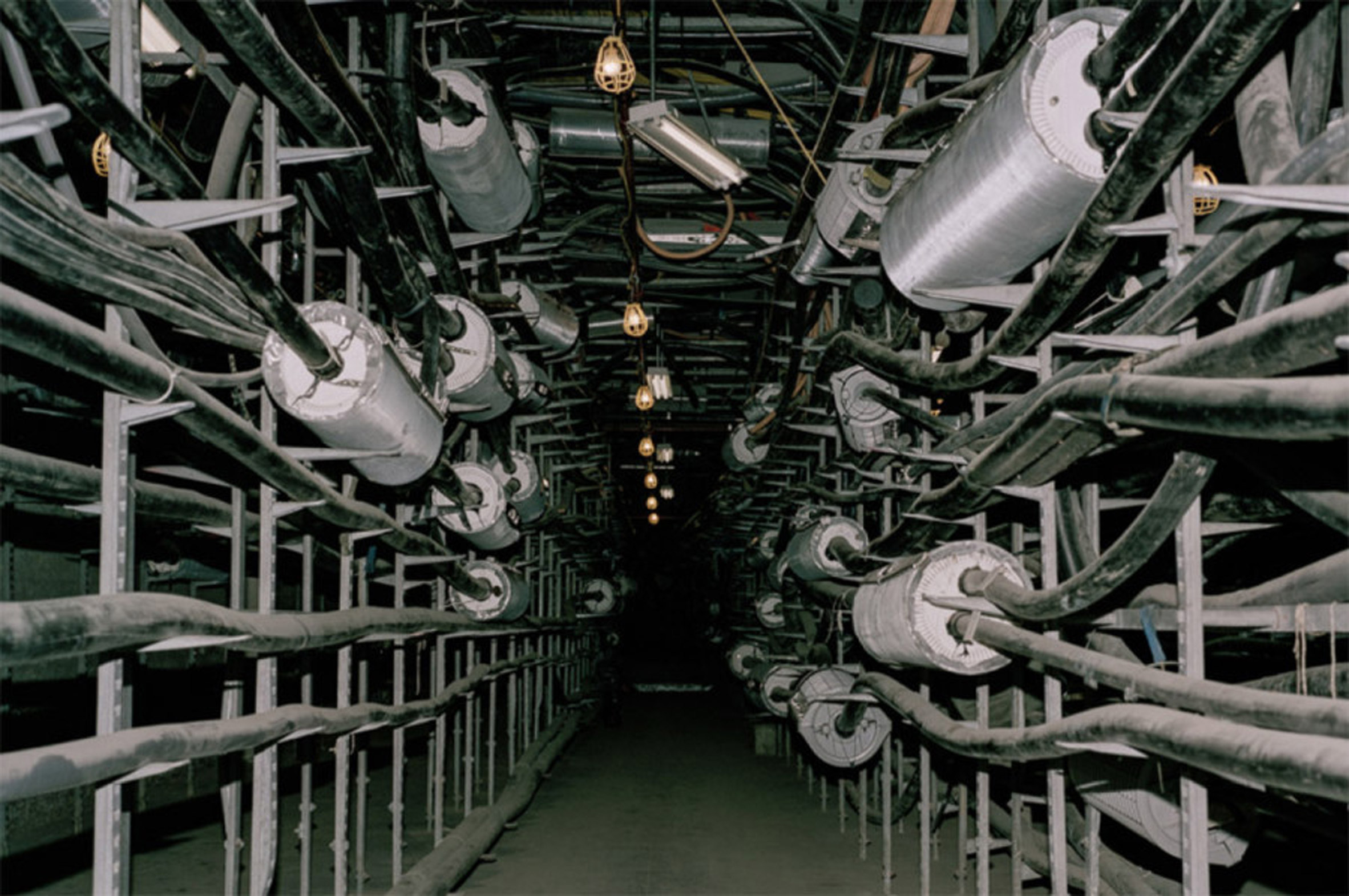 Taking its named from a Karl Marx text on the relationship between man and machine, Fragments on Machines unveils the physical aspects of the Internet.

Produced by long-term Dezeen collaborator Emma Charles, the film has a fictional storyline that threads together spaces inside art-deco buildings in New York, with a focus on elements like fibre-optic cables, computer servers and ventilation systems. 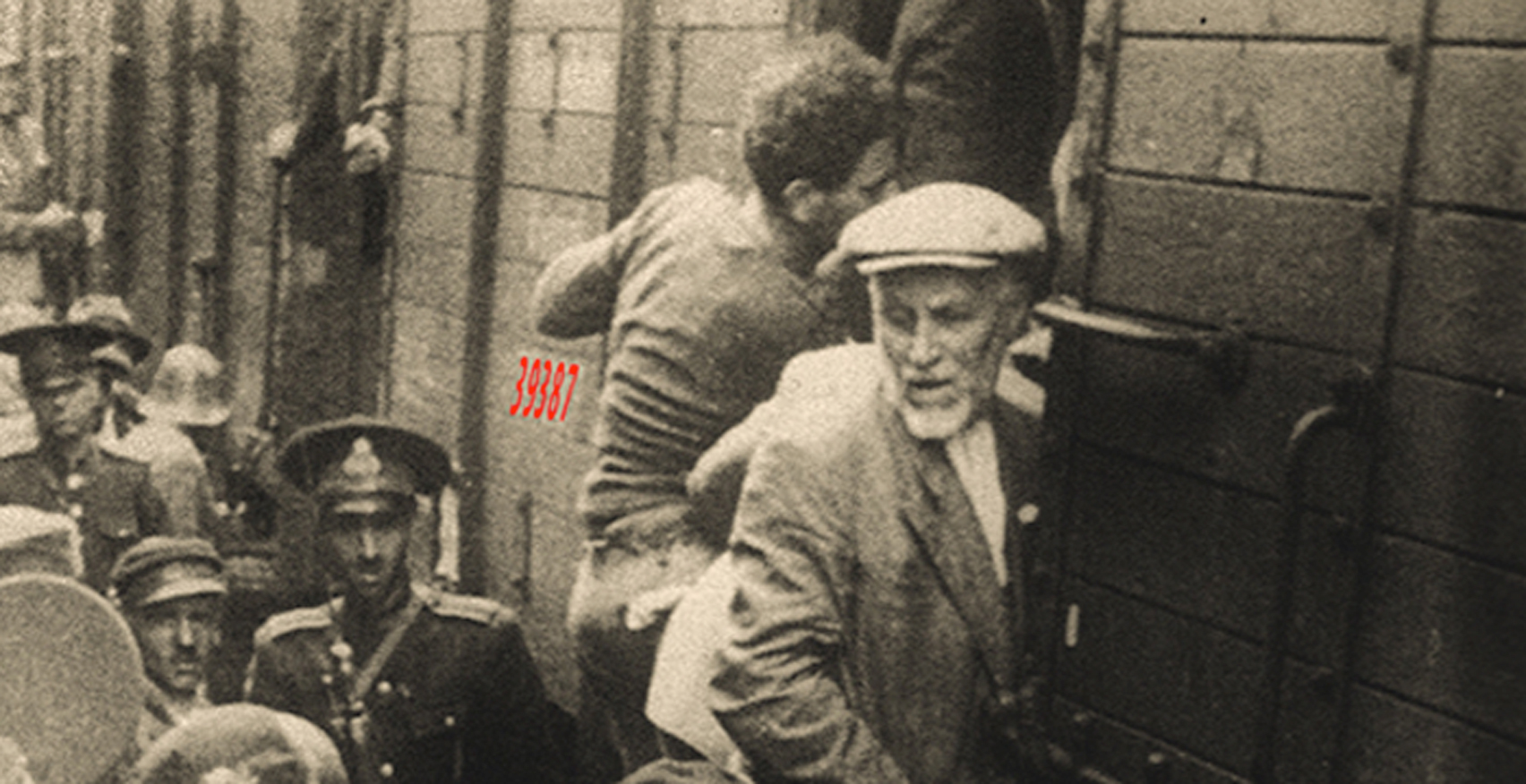 Balazs revisits the locations of photographs that were taken 74 years ago during a massacre in a Romanian city, with the aim to discover the nature and scale of deportation and extermination of Jews living in Romania during the second world war. 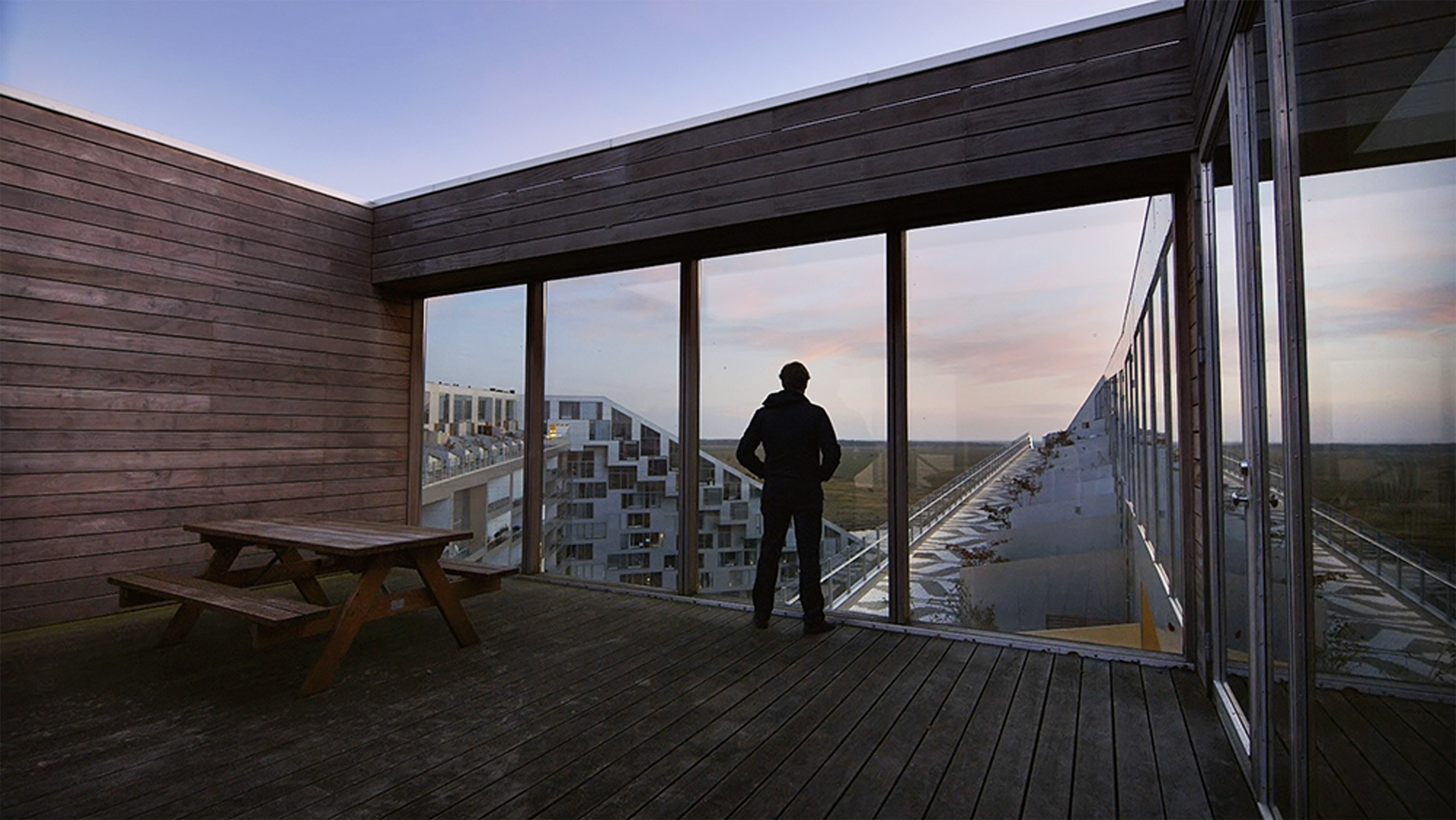 As part of the Scale selection, The Infinite Happiness explores the 8 House, the figure of eight housing block in Copenhagen designed by Danish architect Bjarke Ingels, through personal stories of those who have connected with the building.

Different anecdotes are stacked together “like a game of lego” to explore how and why the looping housing block is so successful in fostering happy communities. 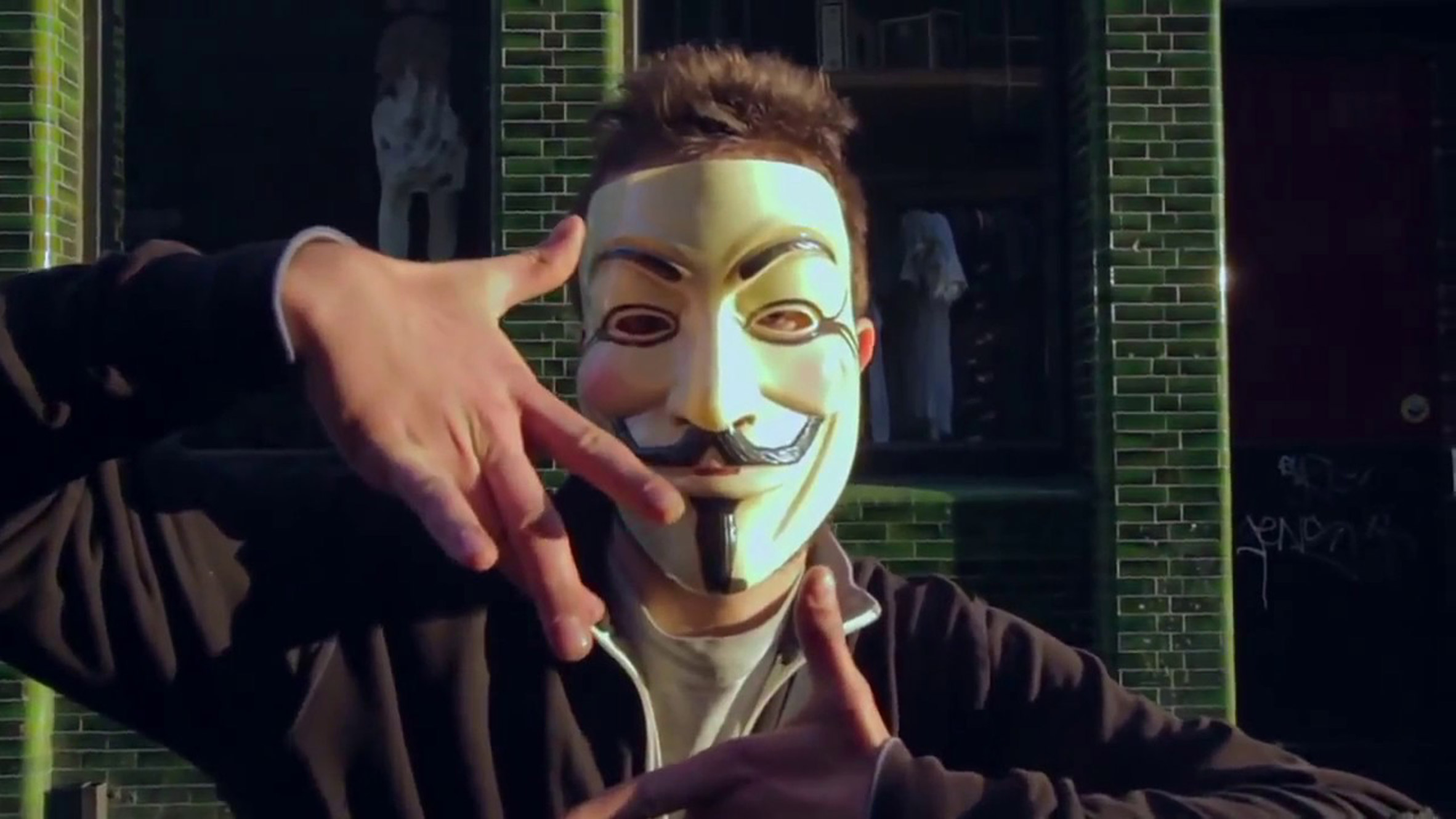 Julien Temple’s London Modern Babylon, which he completed in 2012, explores how London has changed over the last 100 years, through a tapestry of its inhabitants, including musicians, writers, artists and thinkers.

The film will be screened inside the Temple of Temple room, an installation dedicated to the legendary British director, which will showcase a rotation of three of Temple’s films throughout the festival.