Architecture firm Snøhetta has designed a residential skyscraper for Manhattan’s Upper West Side, which will feature an angular terrace cut into its side.

Close to Lincoln Center and Central Park, the tower at 50 West 66th Street will feature several slices up its form, as it narrows in stages from base to top. 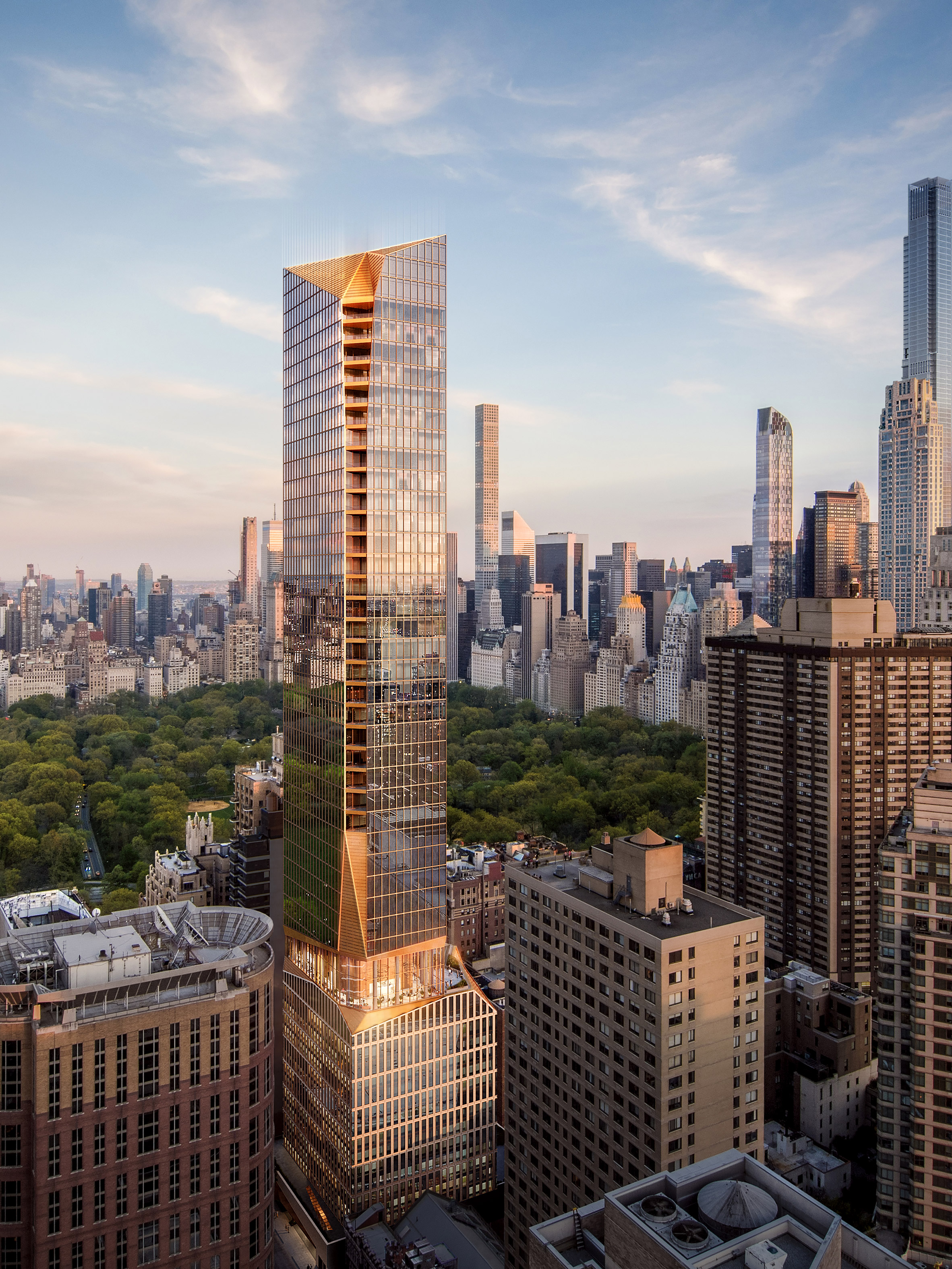 “The design is achieved through a series of sculptural excavations, evocative of the chiselled stone of Manhattan’s geologic legacy,” said Snøhetta, which has offices in both Oslo and New York.

The skyscraper is set to rise 775 feet (236 metres) and contain 127 units. Residents will enter from the north, while a public synagogue will be accessible from 65th Street. At street level, textured limestone, glass storefronts and bronze details will surround the podium. After the building narrows on its second level, tall windows with bronze frames will be set into the stone facades.

“As the building rises, its bulk is carved away, splitting the tower volume into two,” the studio said. 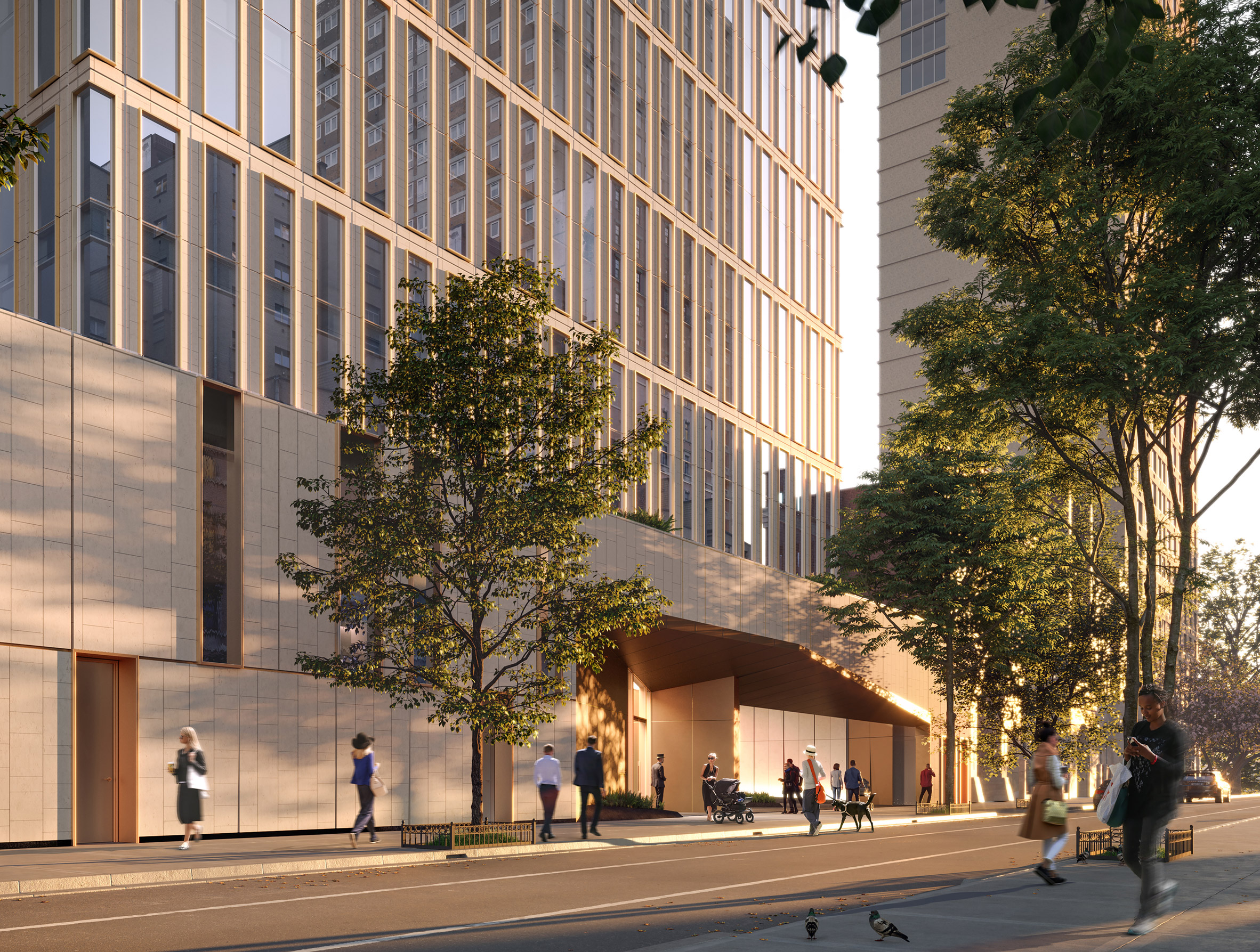 A stepped outdoor terrace will occupy a large portion of the 16th floor. This amenity space for residents will include a pool, seating areas and planting – all split over two levels to follow the angle of the building’s form.

“This terrace creates a new social heart for the building in a unique location and encourages a sense of community among its residents,” Snøhetta said. Above, glazing will cover the majority of the more slender tower, which will appear to have its opposing corners sliced away to create balconies, and will be topped by a faceted roof.

Construction is expected to begin during the first half of 2018. The unveiling of 50 West 66th Street comes after a month of controversy for Snøhetta in New York, where the firm has proposed an overhaul of Philip Johnson’s iconic AT&T Building.

Plans to dramatically alter the postmodern tower’s stone base caused outcry from several in the architecture community, some of whom staged a protest outside the Midtown building – now known as 55 Madison – on 3 November 2017. 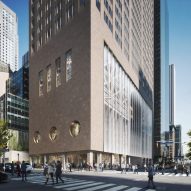