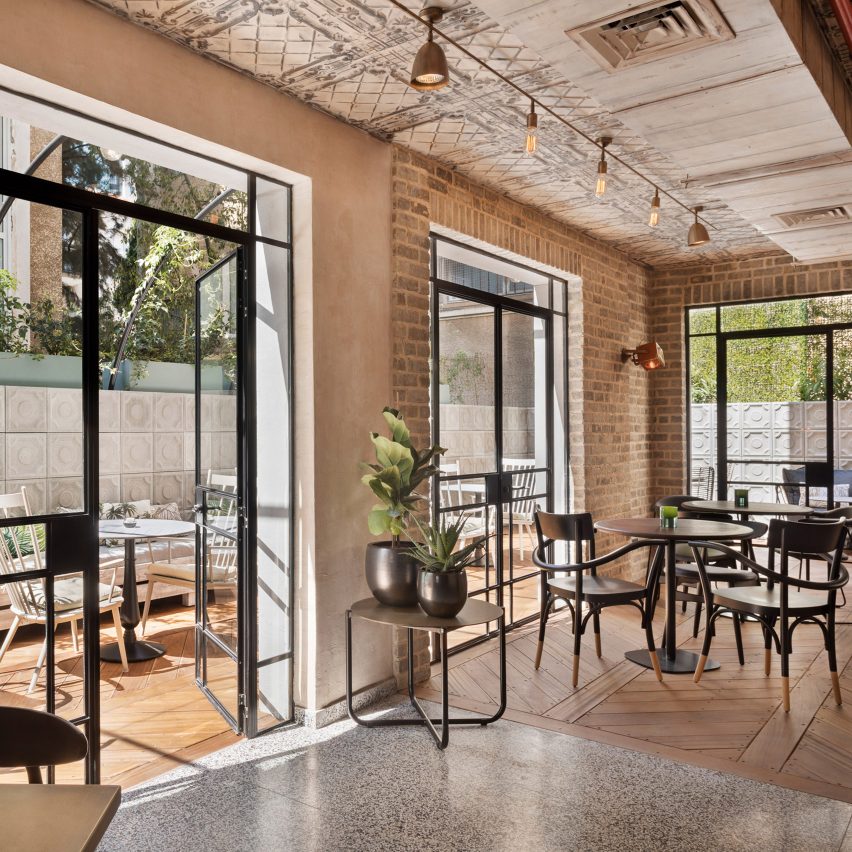 The Vera is a 39-room hotel in a five-storey structure that functioned as offices in the 1950s, and before that, a maternity ward. 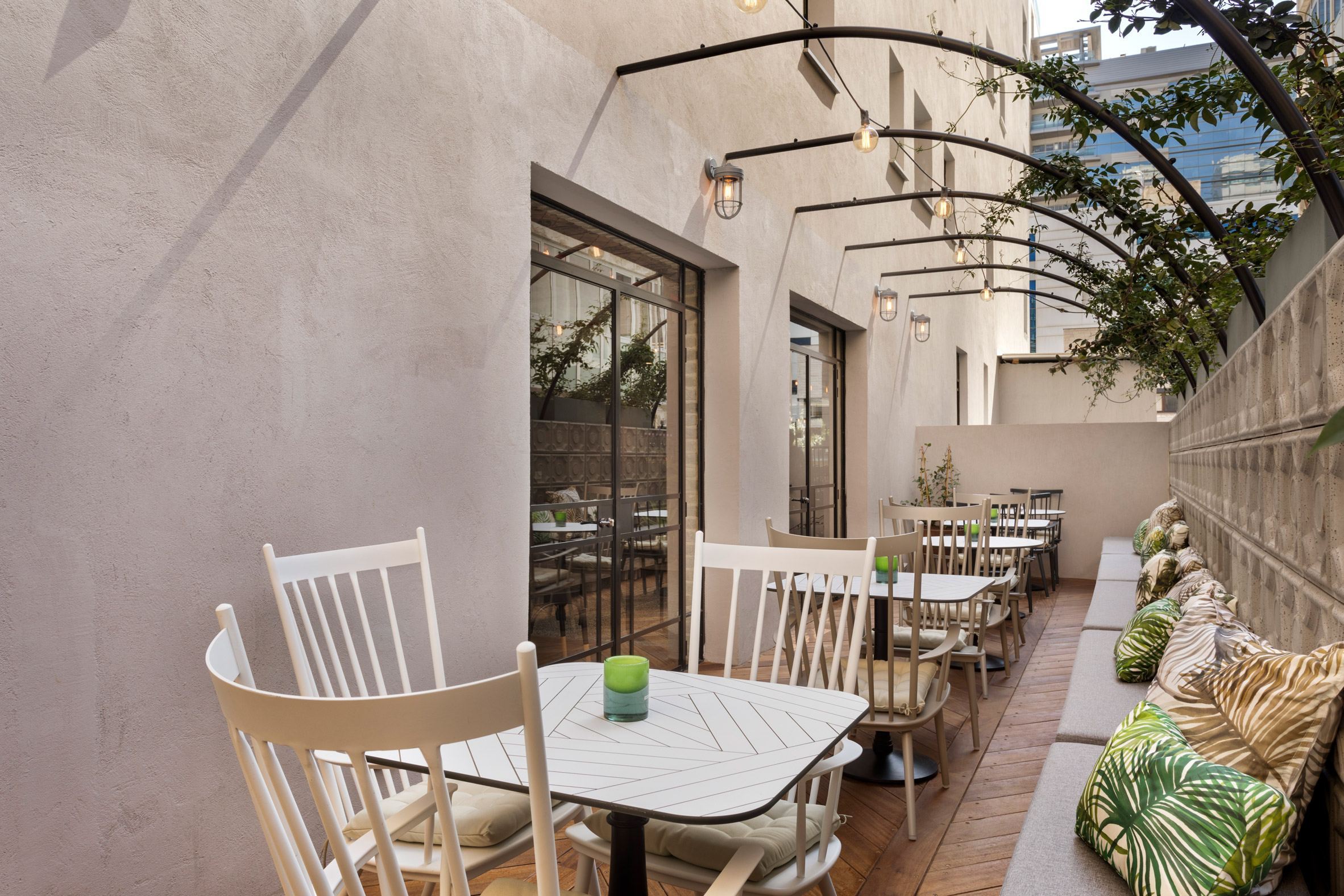 The project is owned and run by Danny Tamari, who designed the hotel with local studio Yaron Tal, and architecture firm Asaf Solomon. 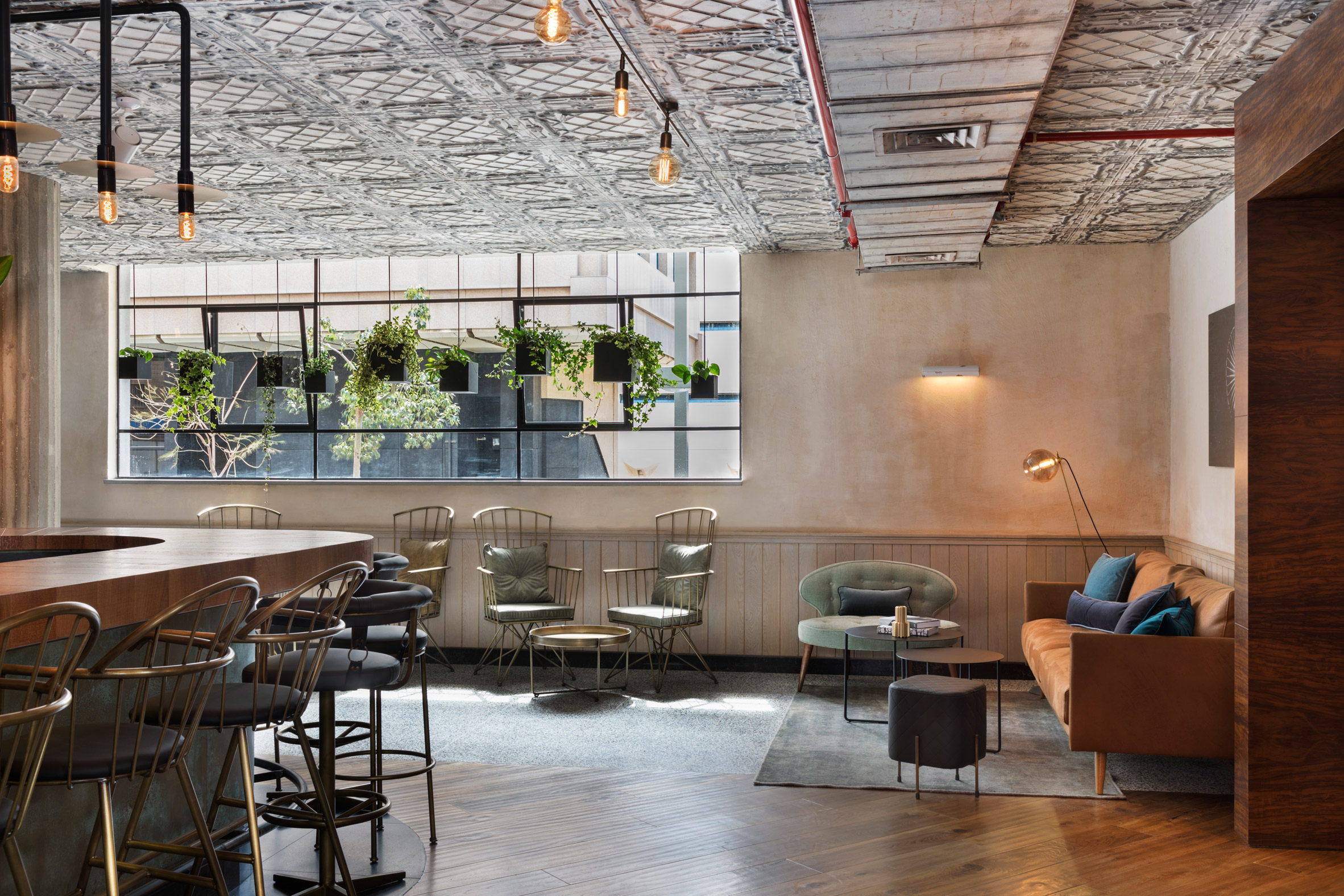 Throughout the project includes a fusion of pieces sourced from Israel to create a distinctive “local anthology”. The design team worked closely with local woodworkers, metal artisans and weavers. 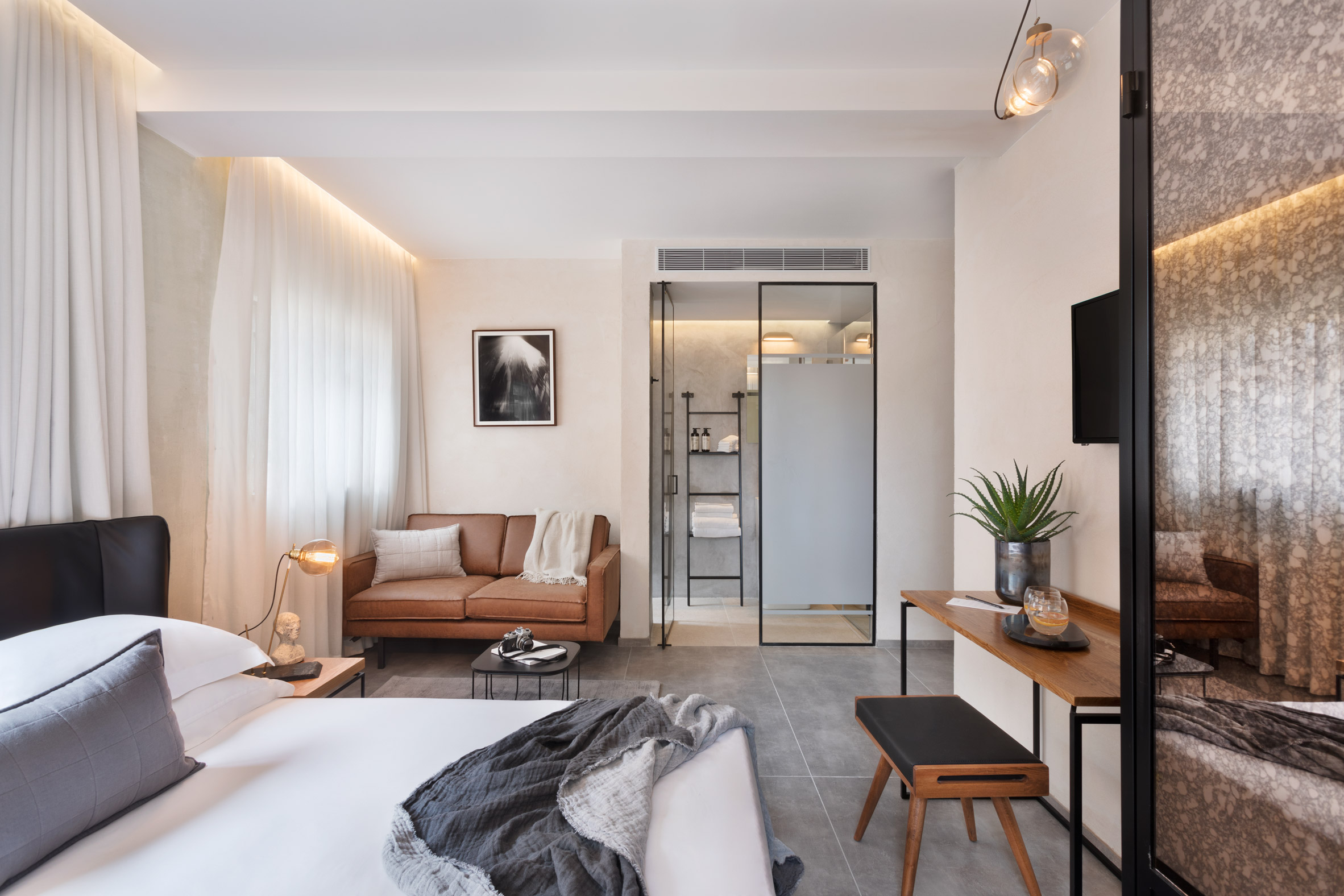 This includes furniture designed by Tomer Nachshon and blown-glass light fixtures by Ohad Benit, both of whom are based in Tel Aviv. The hotel rooms also feature organic toiletries produced by Arugot, which is a family-owned cosmetics brand in Israel. 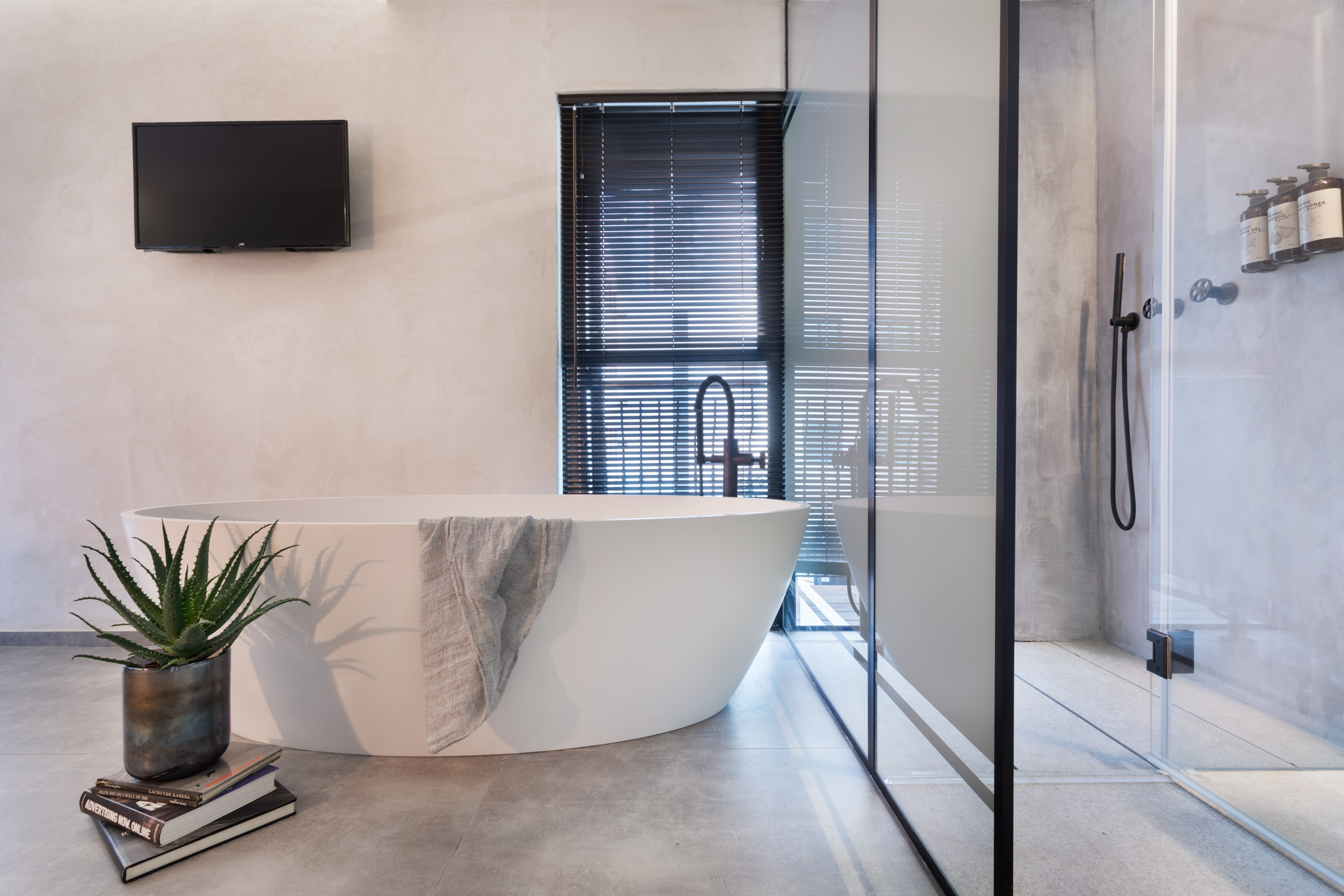 The lounge area opens onto an outdoor garden for relaxing. A second outdoor space is provided on a rooftop patio overlooking the city. 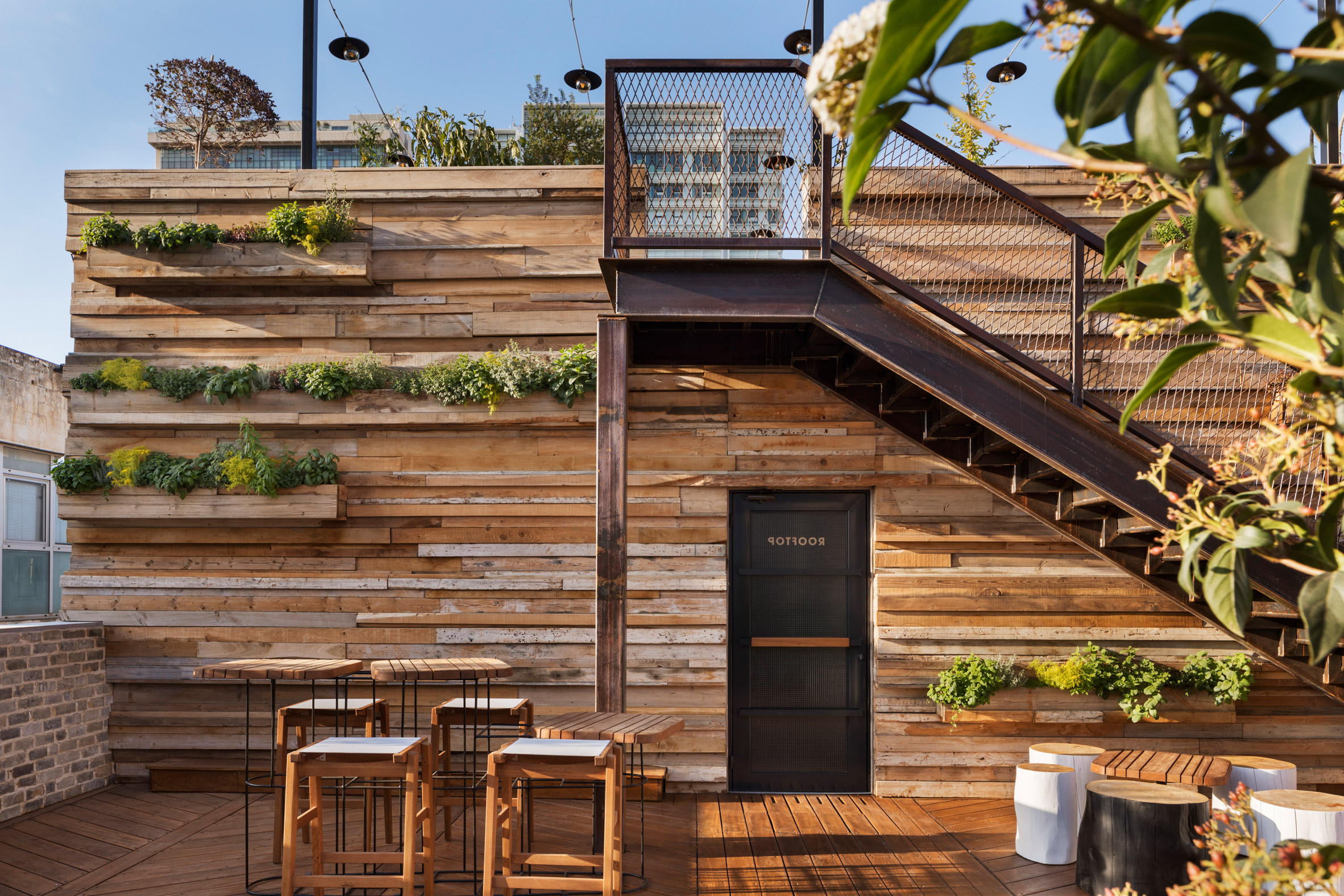 The Vera hotel also produces a quarterly journal, which showcases happenings in Tel Aviv. It is produced in partnership by Telavivian and its graphics are designed by local agency Studio Koniak. 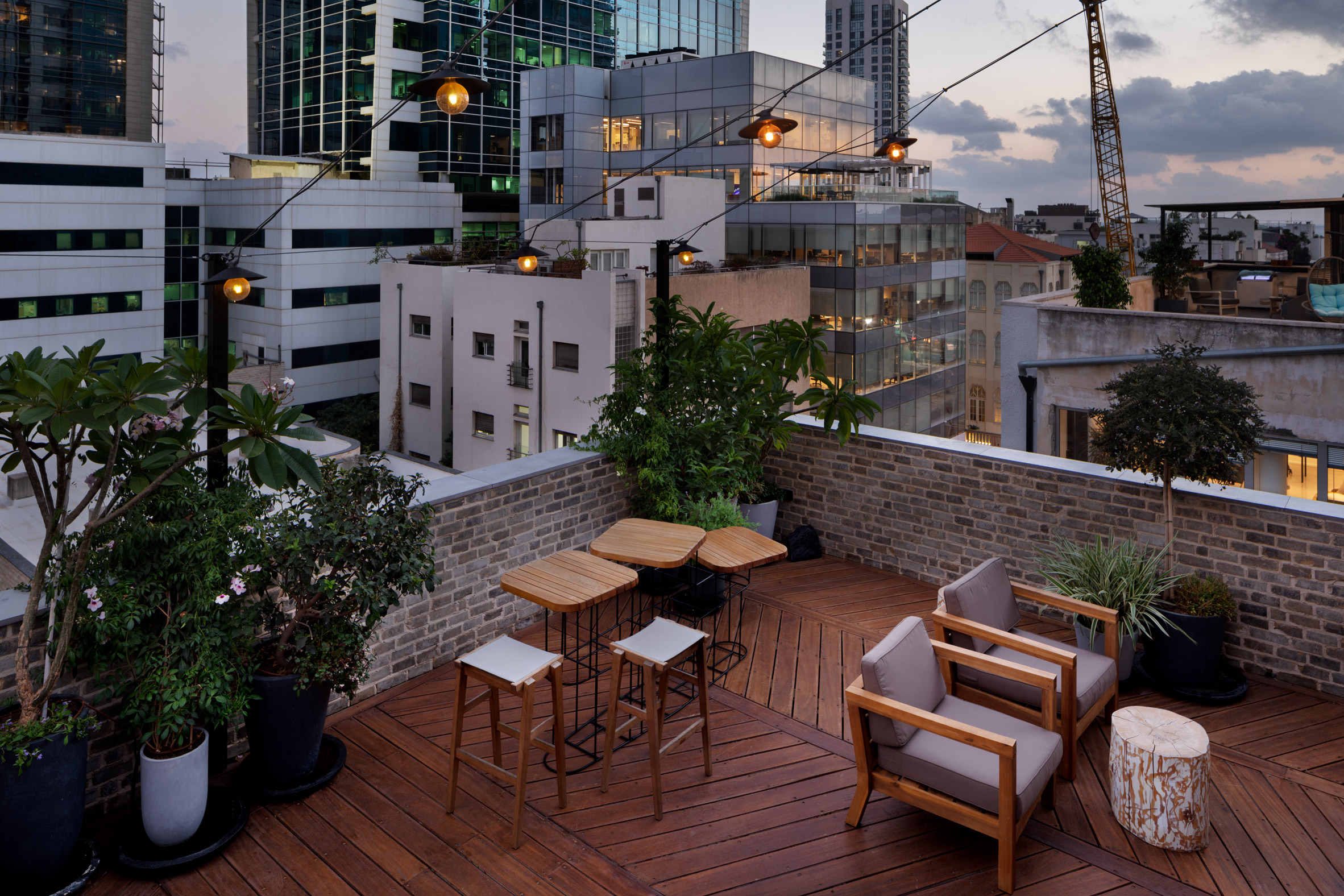 The project is among a number of boutique hotels in the Israeli city, which is experiencing a boom in design projects, according to its local creatives. 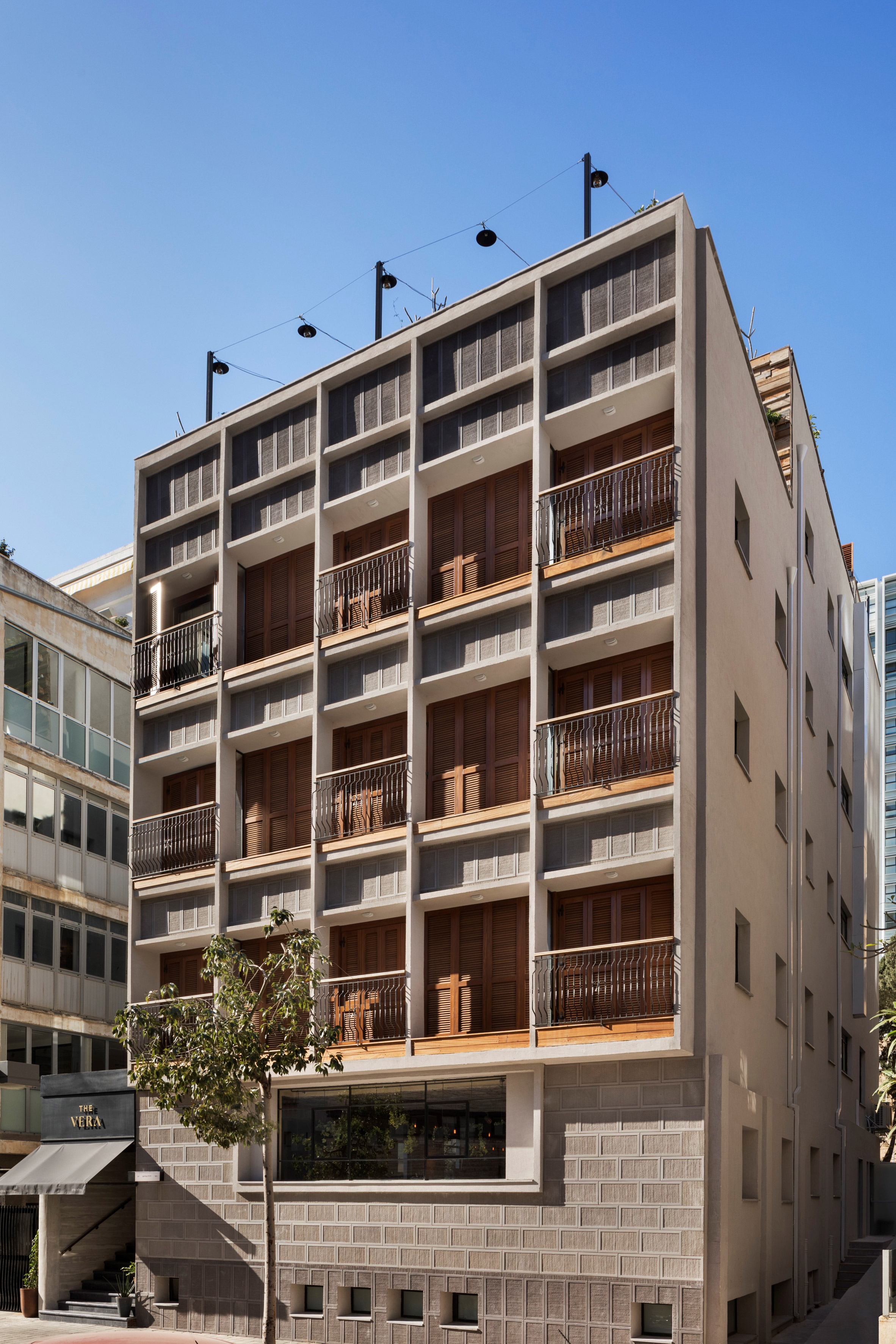 The Vera hotel is located near Rothschild Boulevard and to the historic neighbourhood of Neve Tzedek.

Numerous restaurants are nearby, including Opa restaurant by Vered Kadouri and Craft & Bloom, Bana cafe by Amit Studio and Ya Pan by Pitsou Kedem. Kedem’s office is also close by.

Photography is by Assaf Pinchuk courtesy of the Vera hotel.