In this movie Dezeen produced for the AHEAD Americas hospitality awards, jury members reveal that the way a hotel relates to its location was a crucial factor in choosing the winning projects.

The Faena Miami Beach complex was the biggest winner of the inaugural AHEAD Americas awards, which took place in Miami this week.

The Faena Hotel at the heart of the development was named The Americas Hotel Design of the Year and also won the Resort Hotel category, while the OMA-designed Faena Forum cultural centre won the Event Spaces category.

Matoula Karagiannis, vice president of design at Sydell Group, says that the way the Faena captured the glamorous art deco history of Miami impressed the jury.

“The Hotel Faena harkens back to a time when all those hotels were built in the 1920s on Miami Beach,” she says in the movie, which Dezeen filmed at the Nomad Hotel in New York, where the judging took place.

“There was a certain sense of theatre and glamour. People went to Miami to stay in those hotels and the Hotel Faena has captured that.”

Fellow jury member Aliya Khan, vice president of global design strategies at Marriott International, says that the way that a hotel responds to its context came up repeatedly during the judging process. 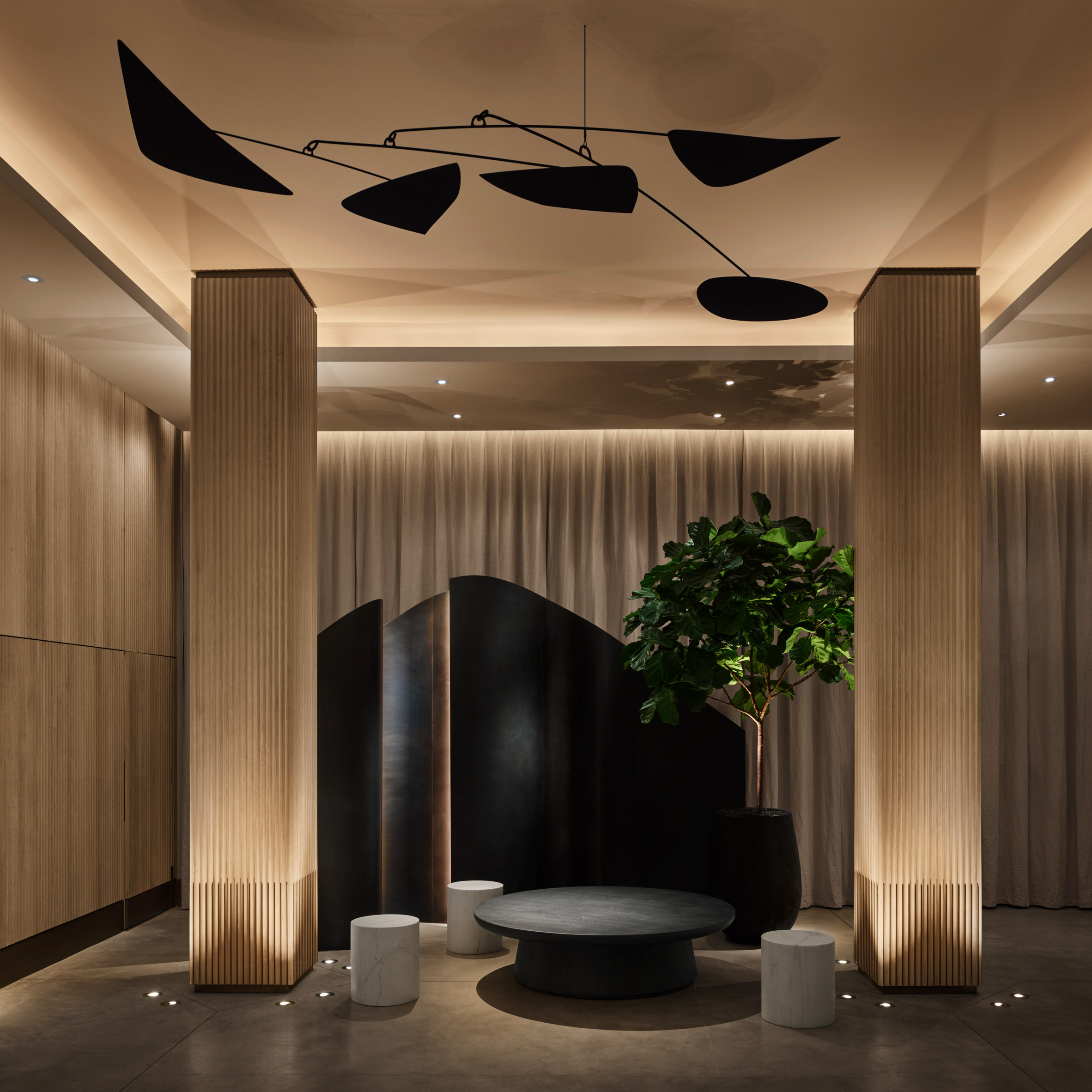 “Context is what really grounds design and I think really gives good design its authenticity,” she explains. “Where are you? What is the history of the place?”

Khan picks out Hotel Criol in Querétaro, Mexico, as an impressive example. The hotel won the Urban Hotel – Conversion category and was highly commended in The Americas Hotel Design of the Year category.

“You understand that this hotel was built for that location and nowhere else,” she says. “That felt really authentic.”

Another big winner of the night was 11 Howard in New York, which topped four categories: Hotel Renovation and Restoration; Lobby and Public Spaces; Restaurant; and Suite.

“That is a hotel that is going to age really well,” Khan says. “There’s a timeless component to that palette. The guest rooms are incredibly tasteful. It’s not going to date and I think there is tremendous value to that.”

Jury chair Larry Traxler, senior vice president of global design at Hilton Worldwide, says the hotel epitomises a “doing more with less” approach to design, a theme he says is apparent in many of the winning projects this year.

He also picks out the Arlo Soho for praise in this respect. The New York hotel, which features small 150-square-foot rooms, won the Guestrooms and New Concept of the Year categories.

“Each aspect of the room really has to be micro detailed,” he says. “How the doors work, how the coat pegs work is all very important.”

“It is designed like a ship or a yacht – it’s ship shape. Everything has its place.”

This movie was produced by Dezeen for AHEAD. It was filmed at the Nomad Hotel in New York. All images used in the movie and this story are courtesy of AHEAD. 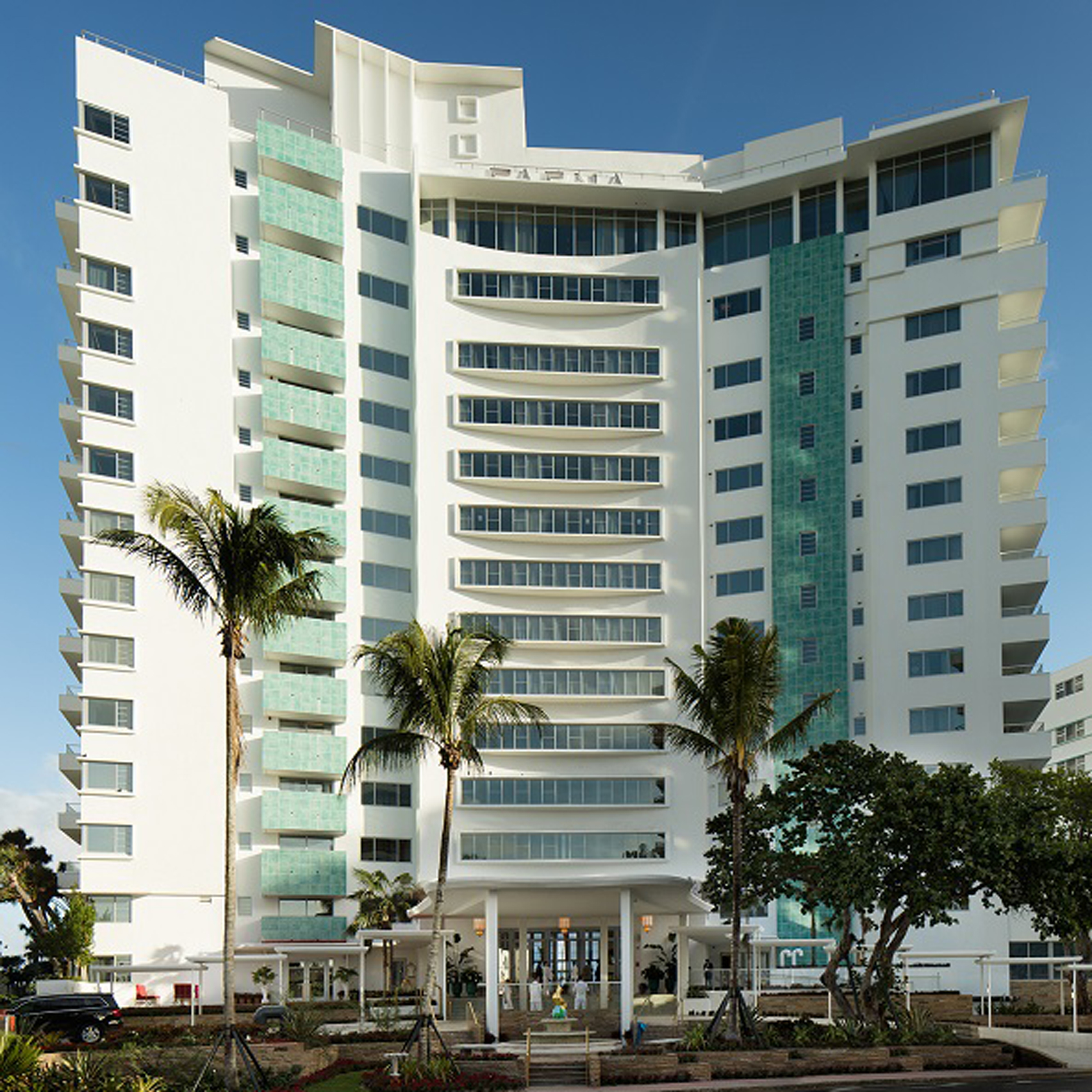 The post The best hotels respond intelligently to their context, say AHEAD Americas awards judges appeared first on Dezeen.