Minimalist John Pawson turned to architecture after failing as a Buddhist monk and a sports photographer. As a book of his photographs goes on sale, he spoke to Dezeen about how he discovered his love of colour through Instagram. 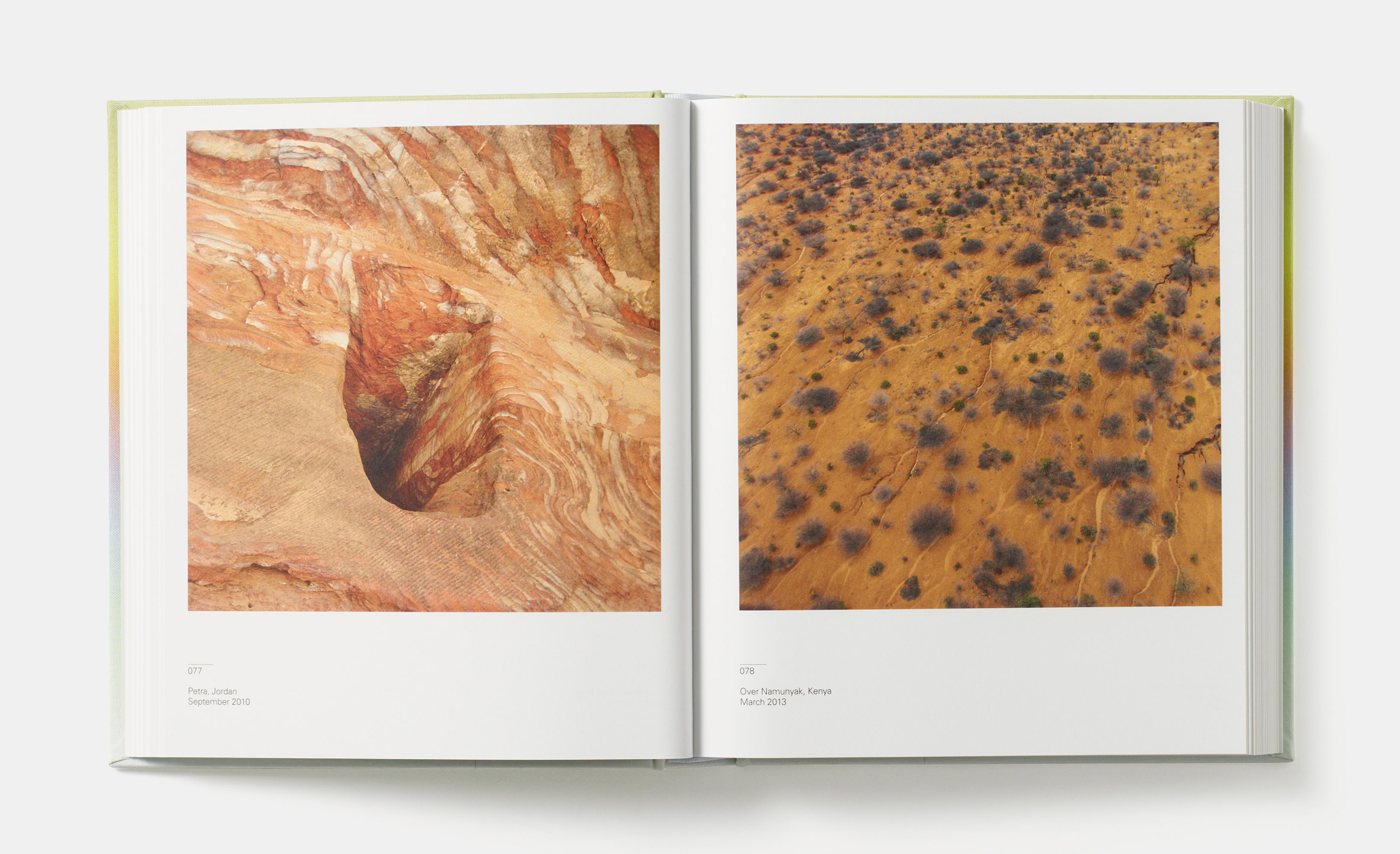 Called Spectrum and published by Phaidon, the book contains pairings of photographs taken by Pawson, whose studio is based in King’s Cross, London but who travels extensively.

The images are arranged according to their colour, shifting from white at the start of the book, running through the colours of the rainbow, to black at the end.

“It’s just things that I think are nice together,” said Pawson, whose photographs have gained him an Instagram following of over 135,000 people.

Both the title of the book and the rich colouring of the images in it are a surprise given Pawson’s reputation for austere, often monochromatic buildings.

Pawson, 68, is famed for his minimalist architecture. The interior he created for London’s Design Museum is uniformly oak lined; a two-tone Welsh countryside retreat called the Life House has a broody exterior and a pasty interior; and the windows of his St Moritz Church in Augsburg, Germany, are enveloped in slices of onyx to diffuse light softly through the bright white space. 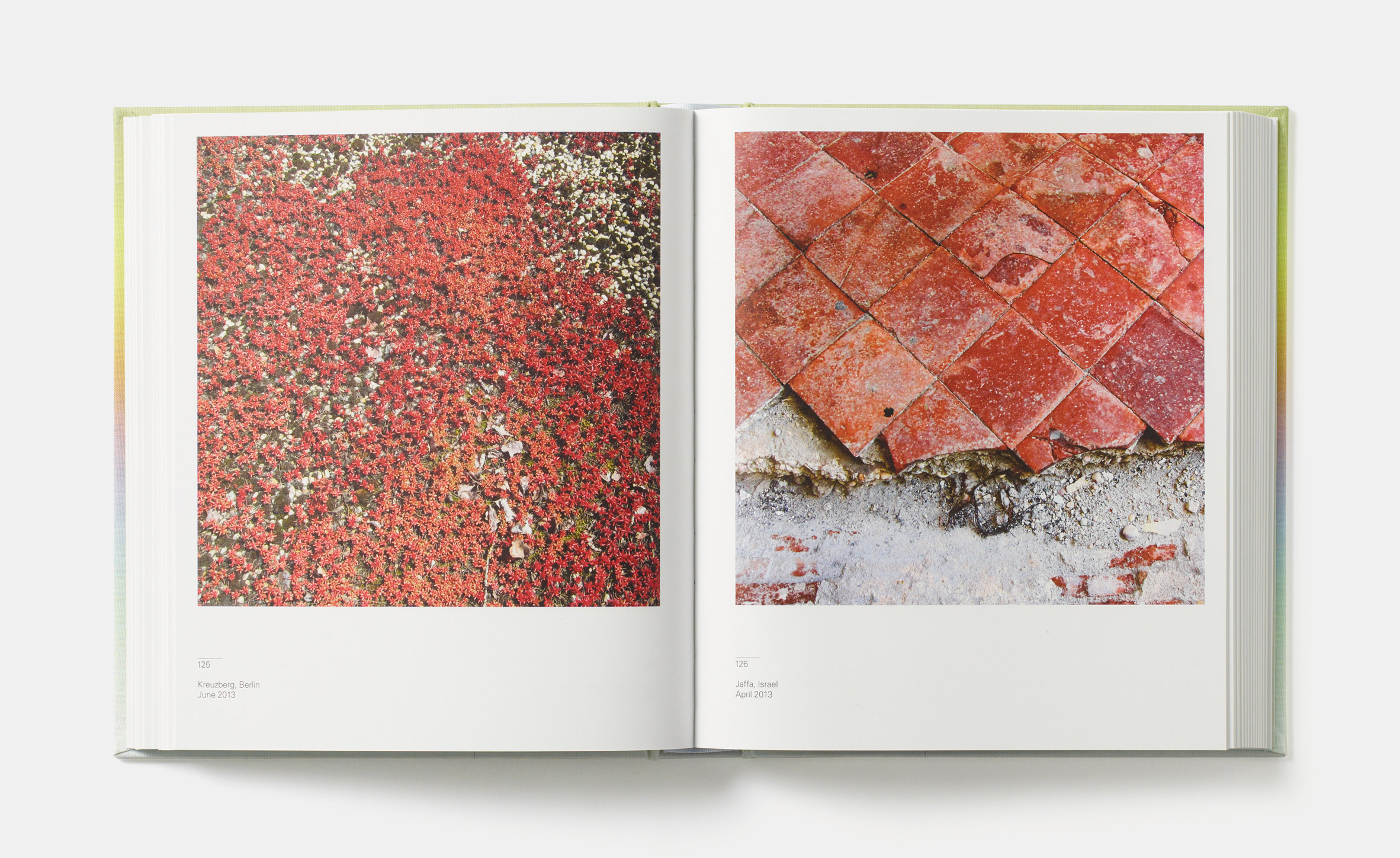 Pawson said he was equally surprised when he realised his Instagram images were often of vibrantly hued subjects, so he suggested to publisher Phaidon that he produce a book of his snaps from the social media app.

“I had this idea to do a book on simplicity,” he explained. “I started to do Instagram and I printed a couple of year’s worth of photos. They weren’t immediately enthusiastic about an Instagram book, and then they said: how about doing one about colour?”

“I said, well, I don’t do colour,” he continued. “And I looked at my latest photographs over the last three or four year and they were all colour, and I was like, oh!”

“Of course when you analyse it, the work is full of colour it just depends on what light you’re in, because the white of the interior reflects anything that’s going on.” 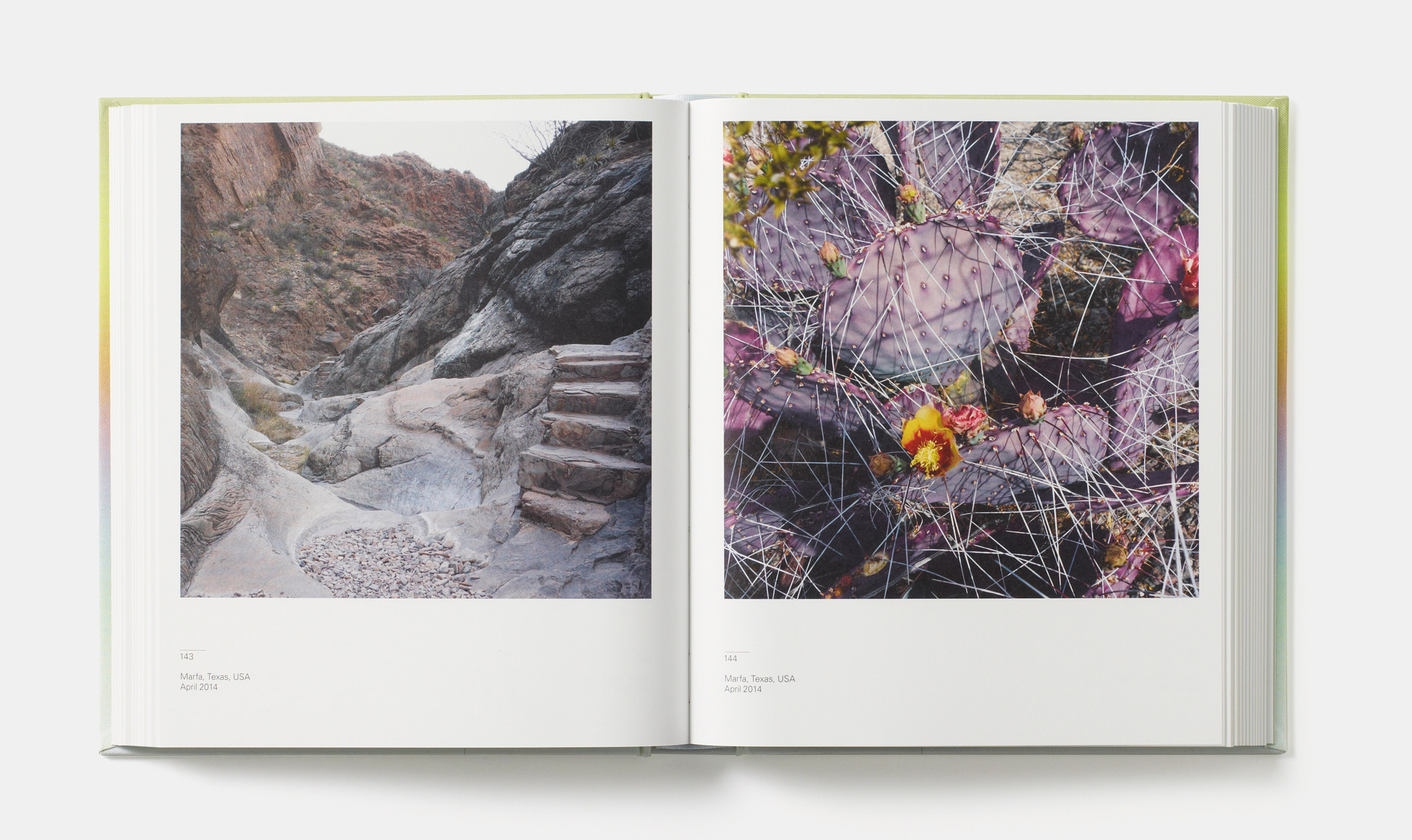 Pawson started taking photographs regularly during a stint living in Japan in his mid-20s, and has since accrued an archive of thousands of prints.

“The only things I’ve ever kept are photographs, so I don’t have any objects, nostalgic things,” he said.

“But I’ve got some of my parents’ albums and I’ve got photographs from childhood. I only started taking photographs on a regular basis was when I went to Japan when I was 24.”

Photographs are among some of Pawson’s only nostalgic possessions

Pawson was born to Methodist parents in Halifax, in the northern English county of Yorkshire, in 1949. He attributes his preference for design without ostentation to this upbringing.

“Obviously other people wouldn’t see Halifax in the same way, but I saw it as architecturally very simple,” he said. “The Yorkshire moors; the treeless landscape.”

He left for Japan, “escaping” a broken-off engagement and his father’s struggling business. “Japan was just a very refined and sexy version of Halifax.” 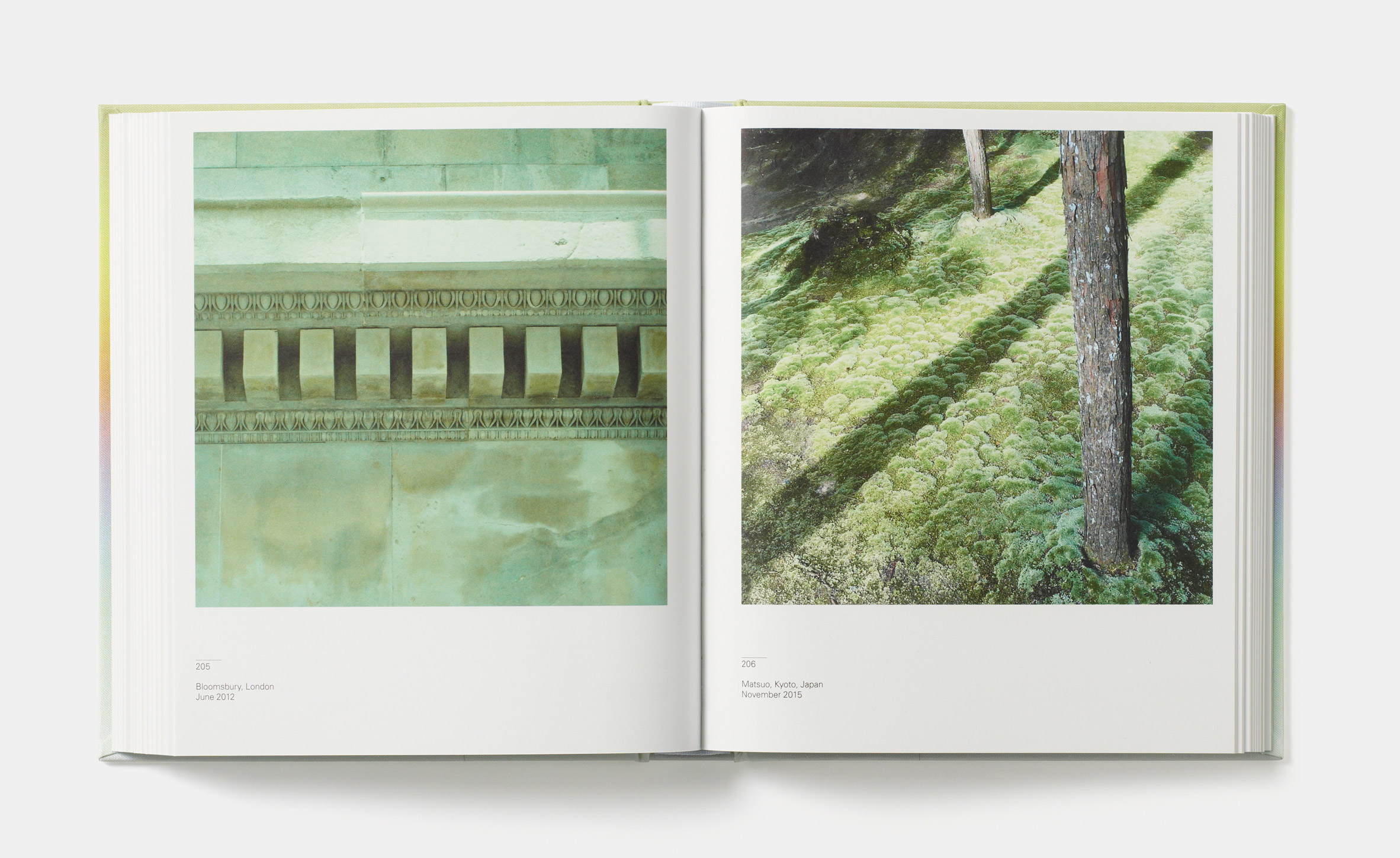 He recalled that, 44 years ago, a friend drove him to a remote temple in Japan, where he planned to convert from Methodism to Buddhism and embark on life as a monk.

“I went to Japan because I was already slightly strange,” he said. “I’d seen this film about Zen Buddhist monks practicing in the mountains in Japan in the most exquisite architecture, and as a discipline they were practicing Kendo.”

“It all just looked superb and, being a very immature 24-year-old, I got on a plane and thought I’d become a Zen Buddhist monk.”

Not believing Pawson would stick it out, his friend slept in the car outside the temple. The next day, after a few hours cleaning the floors, Pawson emerged and the friend drove him back to the city.

After that, Pawson spent four years working as an English teacher in after a brief stint in the unlikely career as a sports photographer proved unsuccessful. He then returned to England. 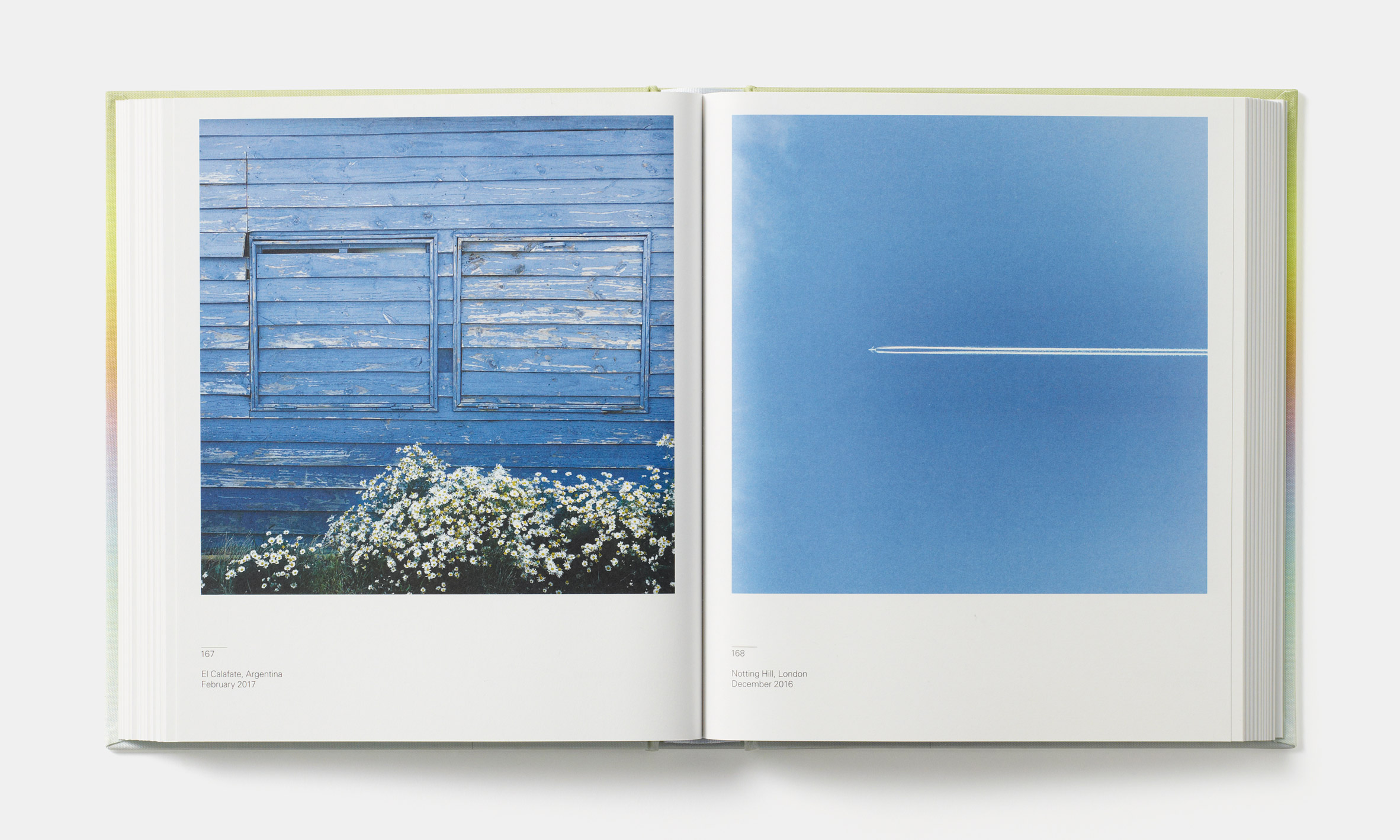 “[The photographic agency] sent me off to Europe and of course I hadn’t the first clue,” he said. “I didn’t realise of course that there is one moment and that is crossing the finish line – and of course I always got a leaf on the road or sunlight on a pane, so they didn’t employ me again. I’m too impatient.”

Pawson trained at the Architecture Association in London on his return, but left before fully qualifying as an architect to set up his studio in 1981.

Four decades on, the Japanese influence is apparent in his architecture. Meanwhile, the types of image that made Pawson a useless sports photographer form the basis of his Instagram account, and his new book.

The 320 colour images in Specturm, sometimes taken on an iPhone and sometimes a Sony digital camera, are all cropped square – until recently the preferred format of all Instagram posts. 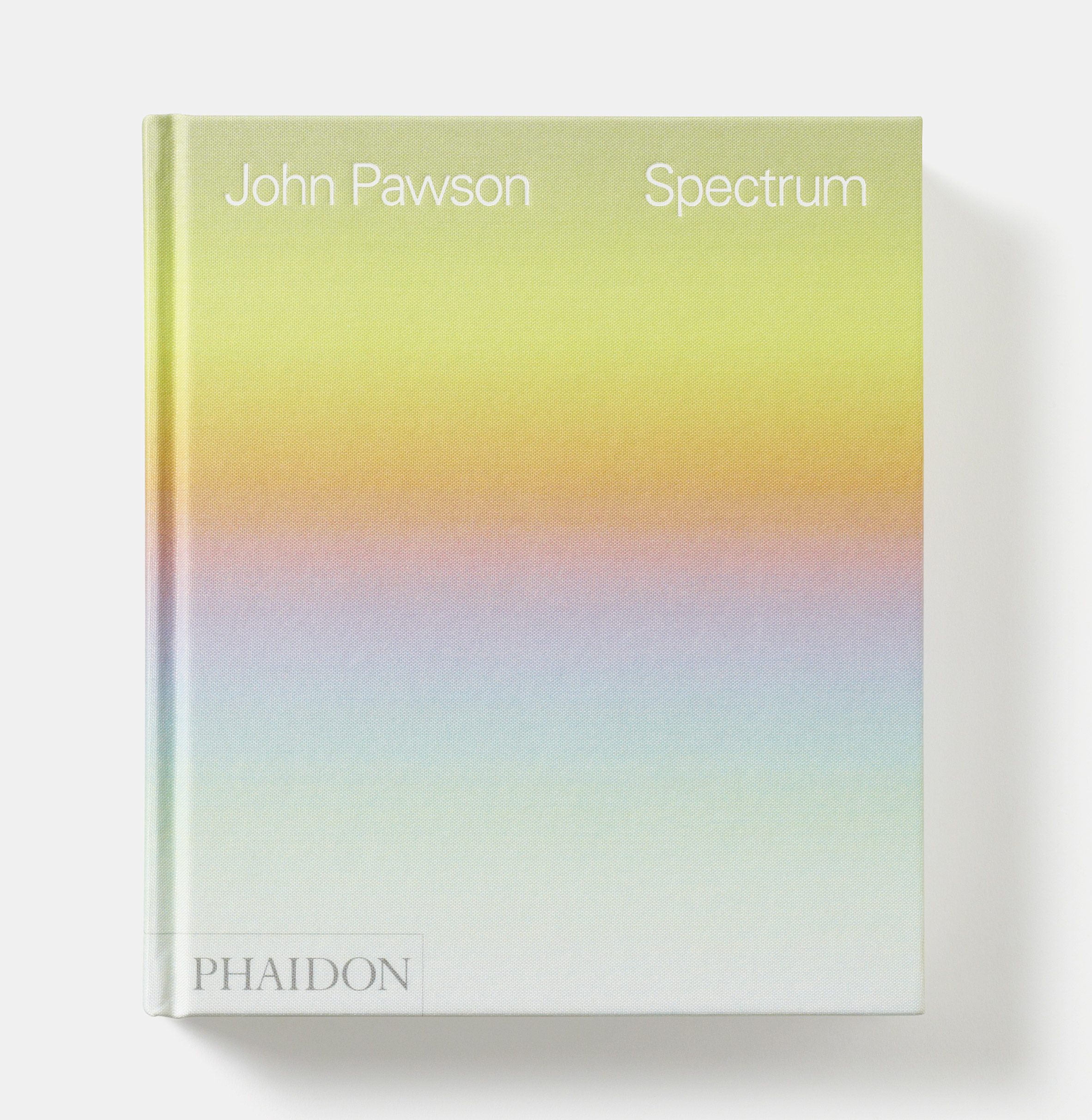 For Pawson, the images conjure up memories of site trips, client meetings and holidays with his wife Catherine. Two sedate moss-covered walls, for instance, remind him unusually of an awkward hot tub experience with a client who he’d just met in Taiwan.

“Oh crikey. I went to Taiwan for a night and it was quite spectacular,” he recalled. “I got into a hot tub with a client who I’d only just met, I mean of course naked instantly but of course there’s so much steam and cover.”

Snapshots from near Pawson’s home in Kensington and his studio in Kings Cross also made it into the compilation.

“The [architectural] work in a way is a contradiction to my personality. In a way this is more like what’s in my brain,” said Pawson.

“This is part of the work but somehow this, if you look through it, you wouldn’t equate those images to the interiors or buildings that I do.”

The post “The only things I’ve ever kept are photographs,” says John Pawson appeared first on Dezeen.