In this movie, New York hotelier Ian Schrager says the success of his hotel Public lies in creating a guest experience that is greater than the sum of its parts. 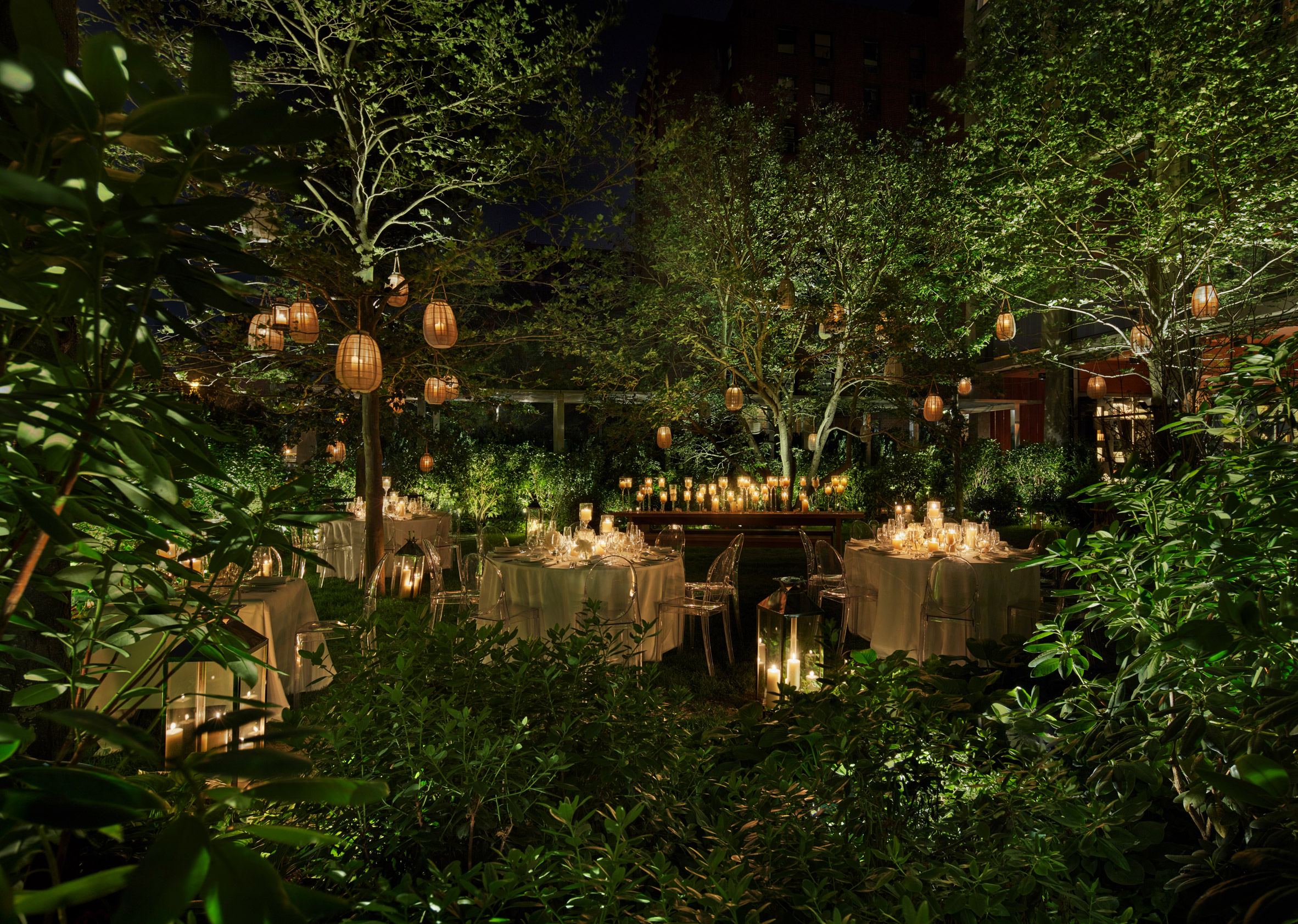 Schrager chose to dispense with many of the services normally associated with high-end hotels – including porters and room service – to offer guests what he describes as a pared-down luxury experience.

“It’s a kind of reduced service, which is trying to give people only they want and not what they don’t,” Schrager says in the movie, which Dezeen filmed in New York for the AHEAD Americas awards, for which Public is nominated in four categories. 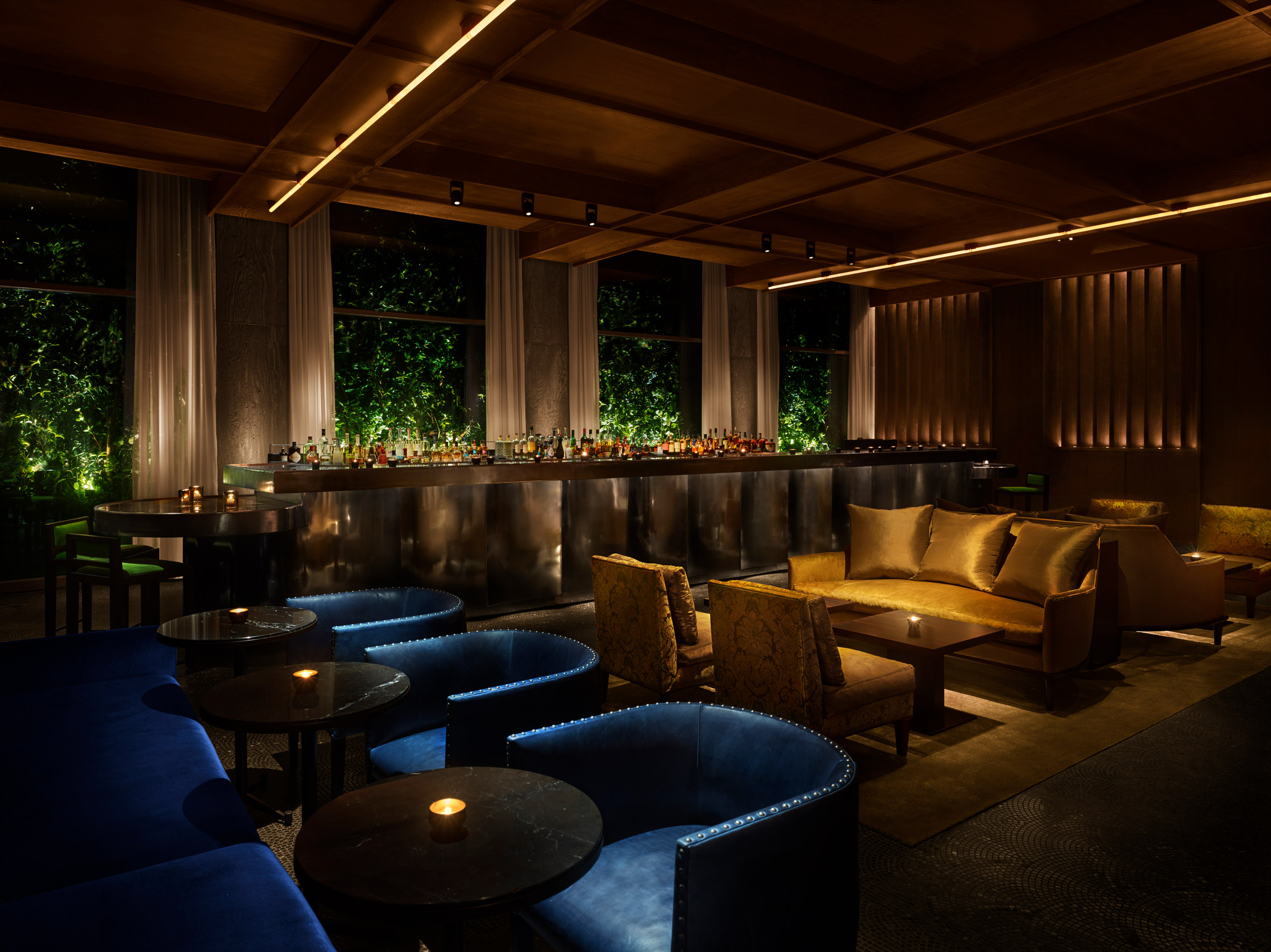 “It’s going into a space and making luxury available to everybody and anybody that wants it. Luxury before was only for rich people. I don’t think that’s the case anymore, because luxury is changing, and every hotel and every other company that is in the luxury business has to adapt and respond to what people today want.”

There are 367 guest rooms at Public, which Schrager describes as “like a cabin on a yacht”. But, as the hotel’s name suggests, the main emphasis is on social activity.

The hotel features two restaurants, three bars, a rooftop terrace and a multimedia performance space that can be configured for a wide range of different uses. 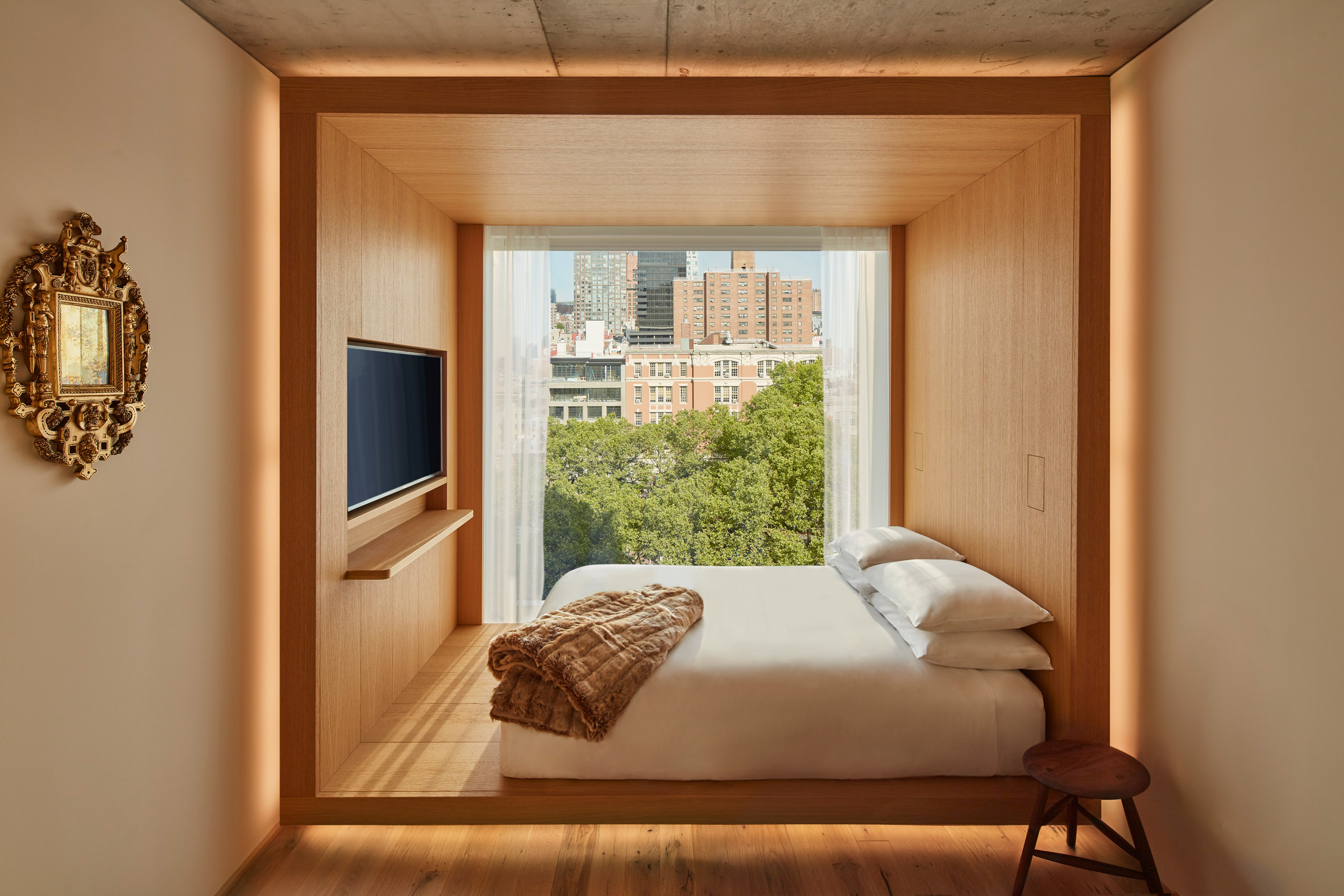 “The public spaces are designed for every mood that a person might have,” Schrager explains.

“So the idea is you would come to the hotel, you might go up to Diego and have a cocktail or you might go sit in the lobby and chat, meet with people and socialise. Then you would go downstairs to the Public Kitchen to eat.”

Schrager describes bringing all these different facilities together under one roof as a kind of “alchemy”, which he says enables Public to offer a unique experience to guests. 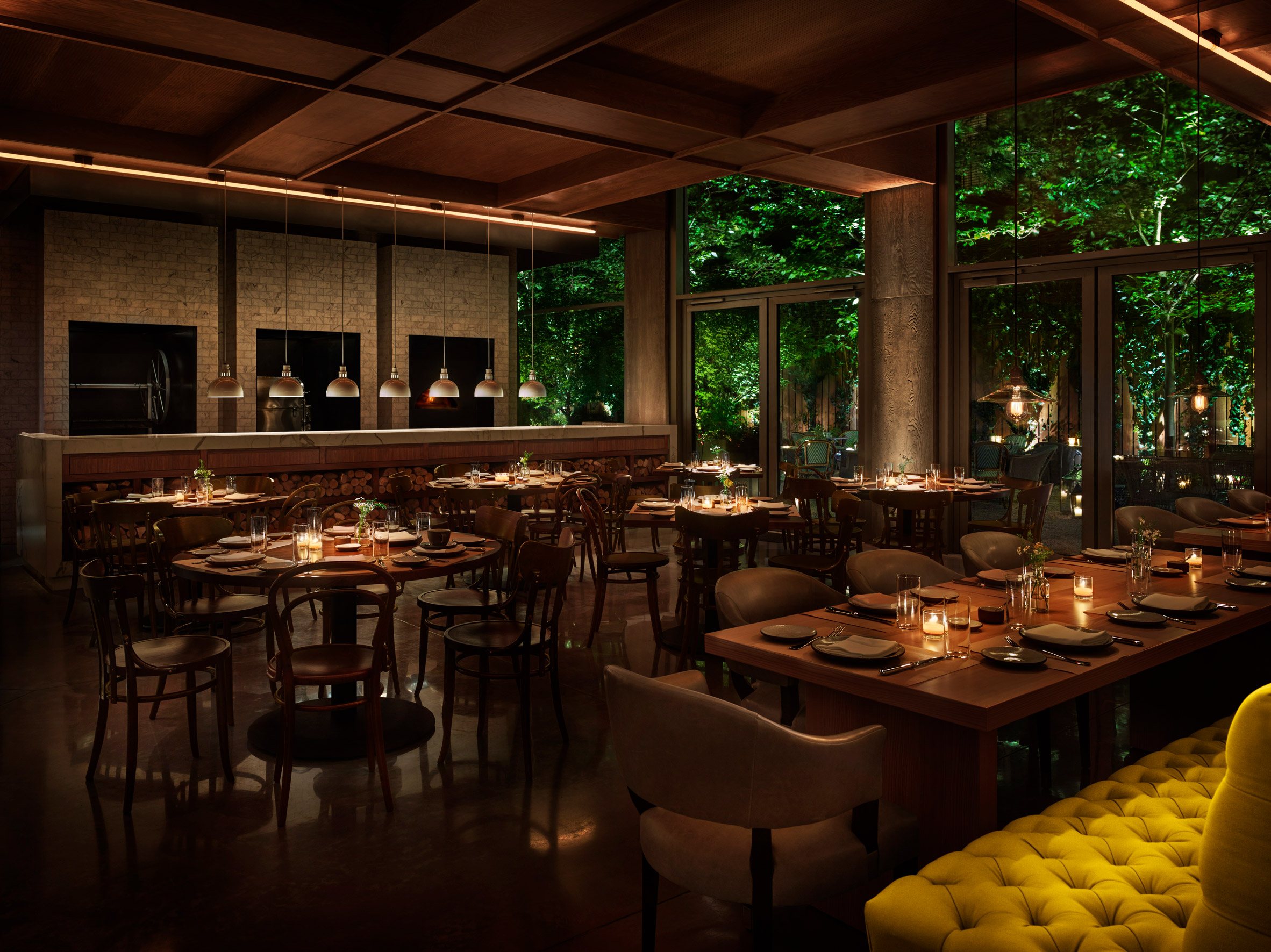 “I just went to a Bruce Springsteen concert and he said that the most important equation in life is one plus one equals three,” Schrager says.

Schrager, who helped to reinvent the hotel lobby as a glamorous social space with iconic hotels such as the Hudson in New York and the Delano in Miami Beach, previously spoke to Dezeen about how he believes the hotel industry is in denial about the threat posed by companies such as Airbnb. 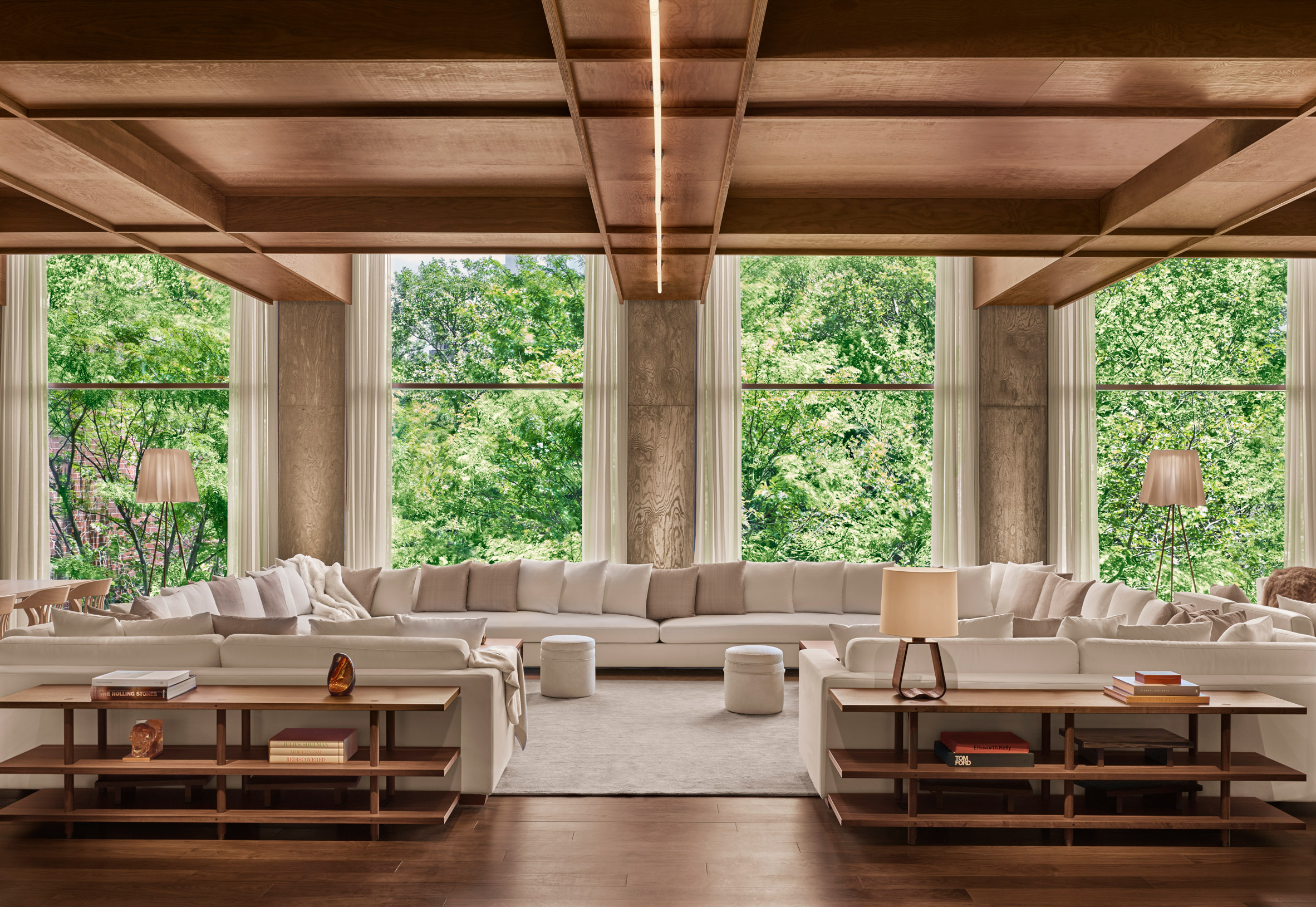 He says the focus on the public spaces at his new hotel is a direct attempt to counter that threat.

“One of the advantages that a hotel has is that it can offer various places all under one roof,” he explains.

“When you’re upstairs in your room and you want to go to the best bar or restaurant in town, it just makes sense to go right downstairs and get it. It is the only way to meet head on with people that would aspire to be a disrupter, such as Airbnb, because they can’t do that.”

Public is one of the most-nominated hotels for the upcoming 2018 AHEAD Americas hospitality awards, which take place in Miami next week. 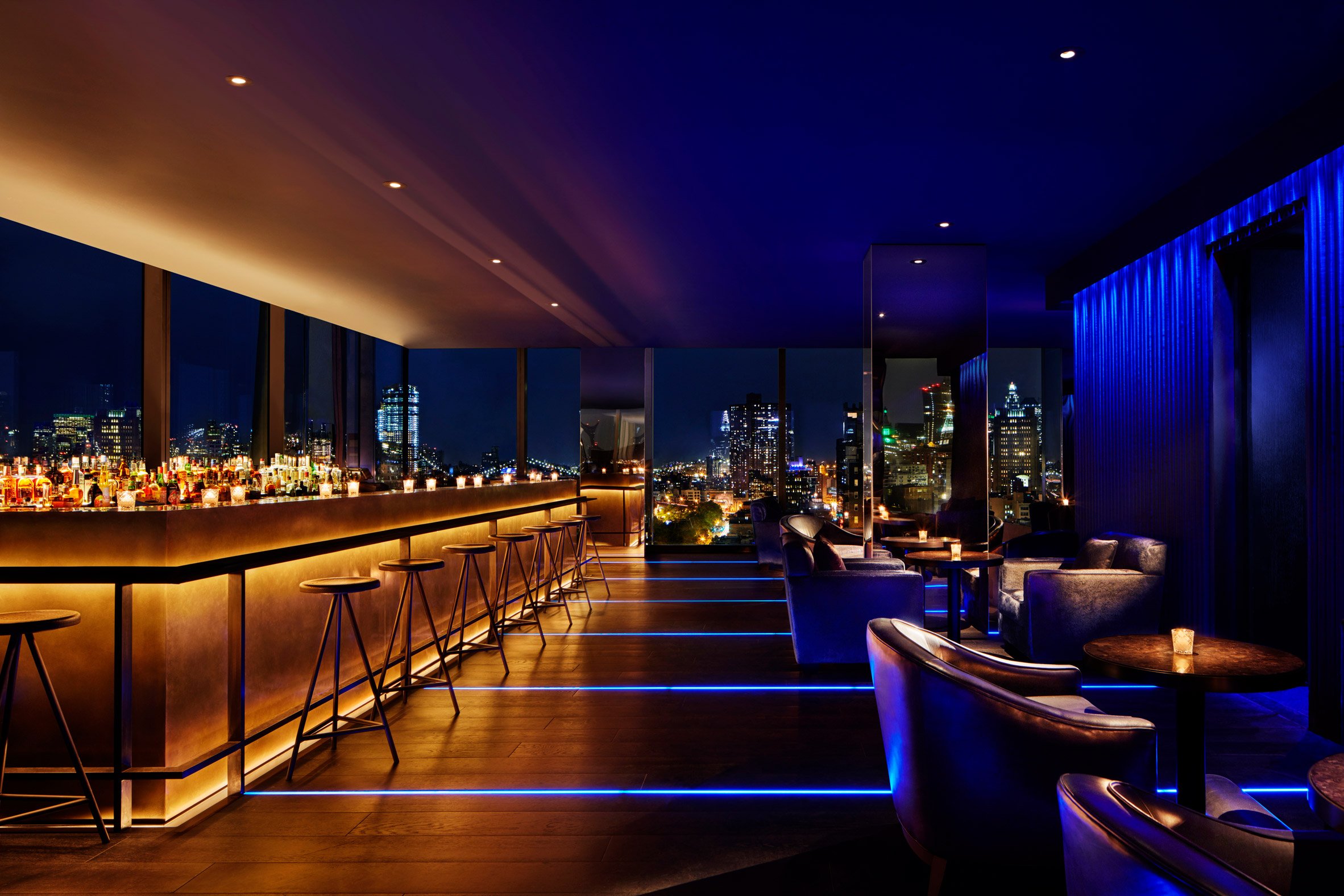 It is up for prizes in the Event Spaces, Guestroom, Lobby and Public Spaces, and Urban Hotel – New Build categories.

“I don’t see how there’s any contest,” Schrager says. “As far as I’m concerned, we should win all four!”

This movie was filmed at Ian Schrager’s office in New York for the AHEAD Awards. All photography is courtesy of Public hotel.

The post The secret to creating a great hotel is “one plus one equals three” says Ian Schrager appeared first on Dezeen.